A Flat 6 Love Affair – The Incredible Work of Bart Kuykens 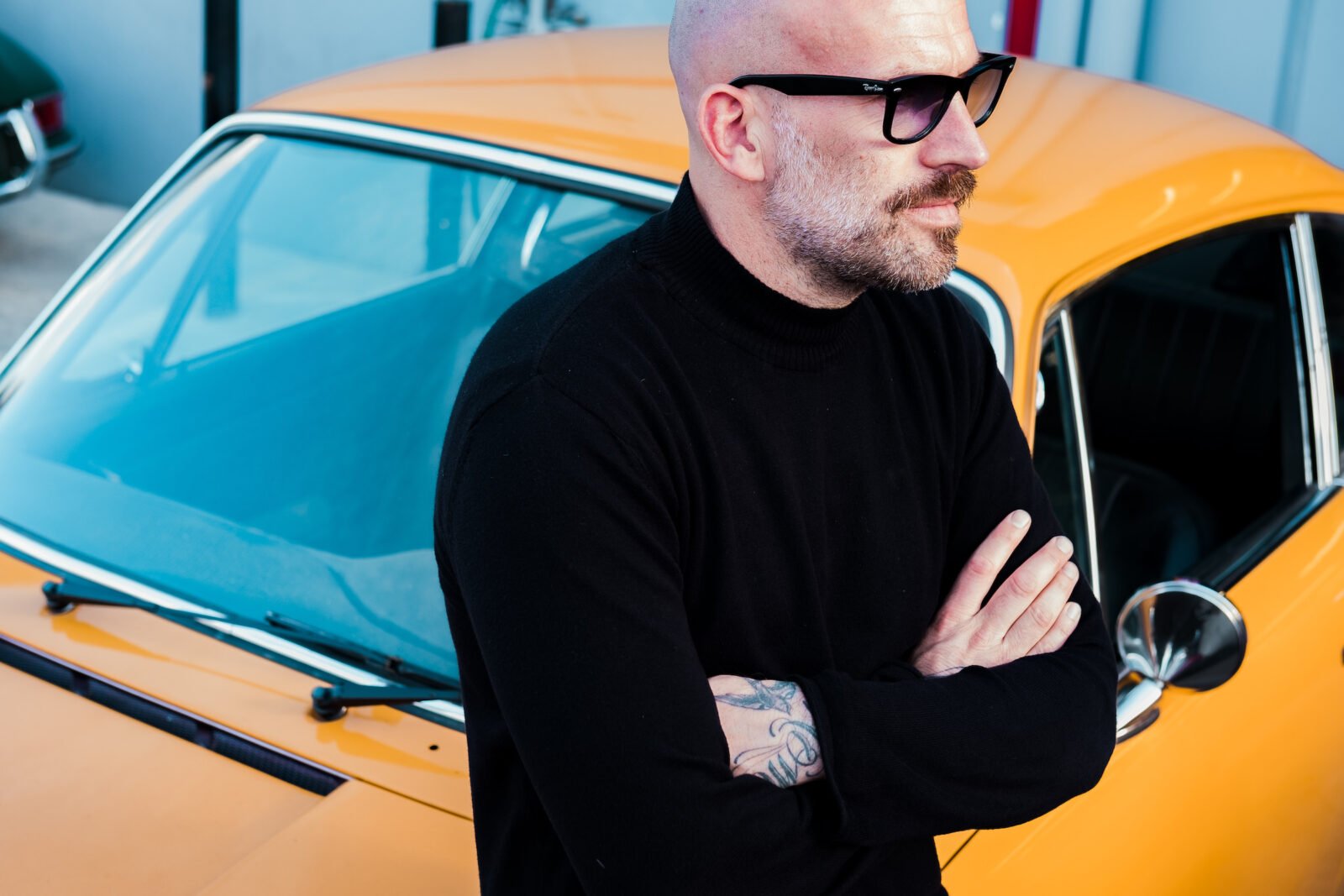 When it comes to Porsche there are more than a few enthusiasts. Bart Kuykens, however, happens to be one in the sea of Porschephiles who brazenly stands among the greats. Bart, in his actions, takes the obsession and passion to another level. “A Flat 6 Love Affair” is his personal declaration of admiration to all that the brand has developed over the years.

Comprised of a 7-part series spelling out P-O-R-S-C-H-E, each of the volumes contains equally passionate and sometimes incredibly influential people in the Porsche world. It was in Anaheim, California, at Benton Performance we met while Bart was photographing another special Porsche, this time for his 5th installment. 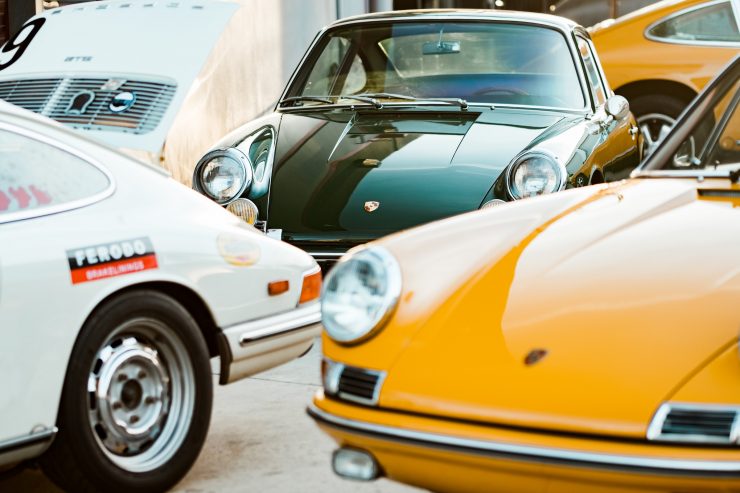 In both automobile and photography Bart sticks to the mechanical and the analog. Two 35mm Leicas and one Hasselblad follow him throughout his travels. When Bart is back in Antwerp he switches between an Outlawed 1970 911 and his 964. Antwerp, for him, is simply the starting point for exploring the realm of fanatics. His reach for procuring each entry to the series has spanned around Europe and the United States.

During Porsche LIT Week many different collectors, enthusiasts, and purveyors of all things Porsche descend upon the establishments of the builders, sellers, and curators. Our backdrop happened to be none other than Southern California’s Benton Performance.

Owned and operated by John Benton, this location alone is something to behold. Classic 912s, 911s, and 356s fill the yard and fuel the creative inside every would-be photographer, videographer, or journalist. As Bart pointed out during the shoot, there were a bunch of us present!

The process of taking a picture is often a mixture of thorough planning and organic reaction. When watching Bart work you see this play out very clearly. Several shots live in Bart’s head at the beginning of the photography session. He stages the car and discusses the objective of the person of interest. As the minutes accumulate the sun changes position and the car moves. As the subjects of the session are repositioned the next camera comes out.

Bart is methodical in his actions. Every one of them has a purpose. Every step and squat and shift of the shoulders is only executed to position himself and his subjects into the optimal light and frame for the situation. 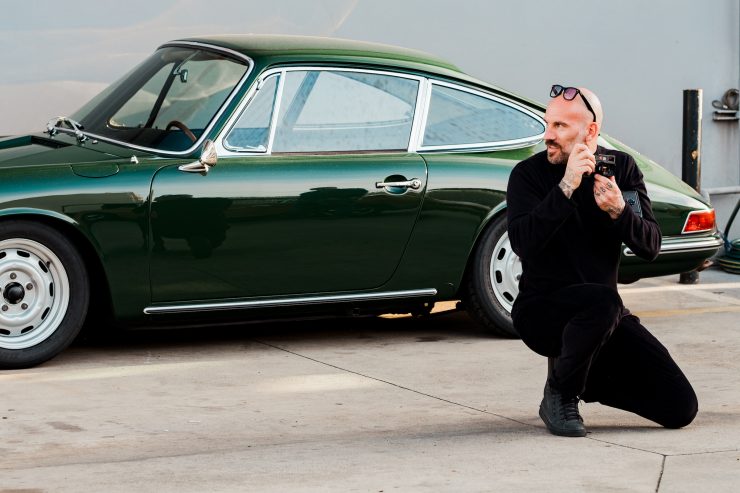 What is unique about the pairing of Leica and Porsche is that they are almost expected. Leica, just as Porsche, holds a cult-like following of devoted users infatuated with the sensation of operating their machines. You can even find common elements between the two in their operation. Every click of the shutter can be likened to a crisp gear shift and the build quality is something emulated and admired the world over. Even the leather wrapped body of the camera resembles that of a well weathered and sun-baked Momo Prototypo.

Reflecting on Porsche’s development throughout the years, it is almost impossible to talk about the brand without mentioning color. Some seriously righteous paint samples have left the Porsche factory over the years, each emulating a certain texture for the eye to perceive.

But, in Bart’s mind, it is all about the basics. Despite the camp colors flashing around events such as 000’s Rare Shades or the bounty that falls upon Luftgekuhlt every year, Bart finds solace in black and white. With his film being limited to only Kodak 400TX, this black and white film stock leaves lines and light to mold shapes and tell his stories in shades of grey.

This begs the question that you might be asking yourself right now. Is he missing out on all of the colors Porsche has to offer? I don’t think so and here is why: Bart is creating his own interpretation of these cars. His creation is a series of black and white photos and the stories that follow each volume’s subjects. Color or not, this is his vision and his art. To debate what Bart might be “missing out” on is to debate art itself. And, since art exists to make its interpreters feel and experience and wonder, maybe more black and white photography is just what the Porsche community needed. 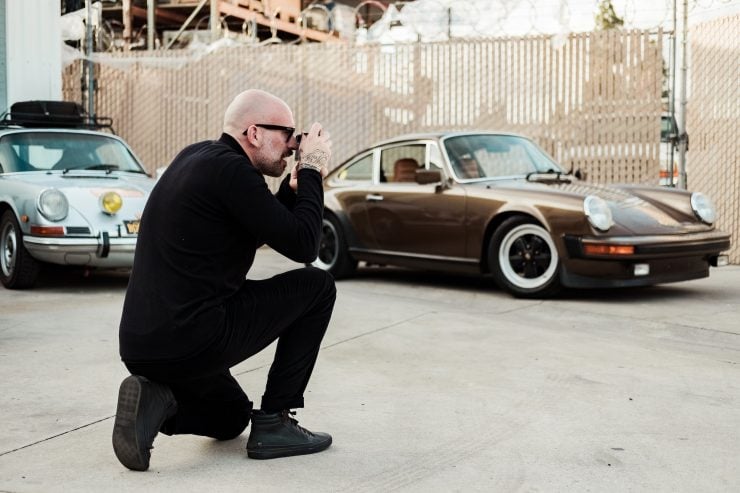 With a long-held and devout following, air-cooled aficionados have stipulated their love affair with the brand and the machines it makes for a long time. However, in the 1990s and early 2000s, many casual Porsche drivers left many 912s and G-Body air-cooled classics to rust and dawn blue tarps.

Shortly after the Porsche 911 experienced its 50th anniversary, these commodities eventually traversed the test of time and grabbed the imagination of a new generation. Around this time is when Bart’s work began to take shape; it also reminds me of a line from one of Woody Allen’s flicks.

To paraphrase a line from Midnight in Paris:

“A Flat 6 Love Affair” is the name of the series, and its pages consist of memories. What was prosaic and even vulgar to one generation had been transmuted by the mere passing of years to a status at once magical and also camp.”

Bart’s work sheds light onto the new generation of Porsche obsessed individuals and, as far as obsessions go, analog cameras and Porsches sound like a pretty decent vice to me. 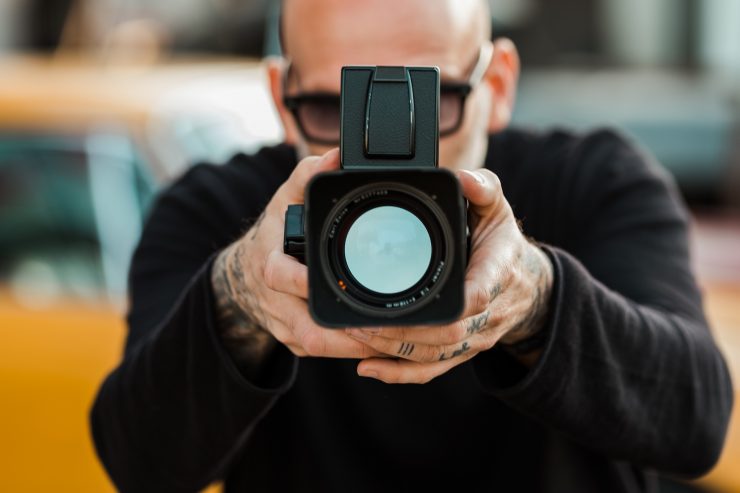 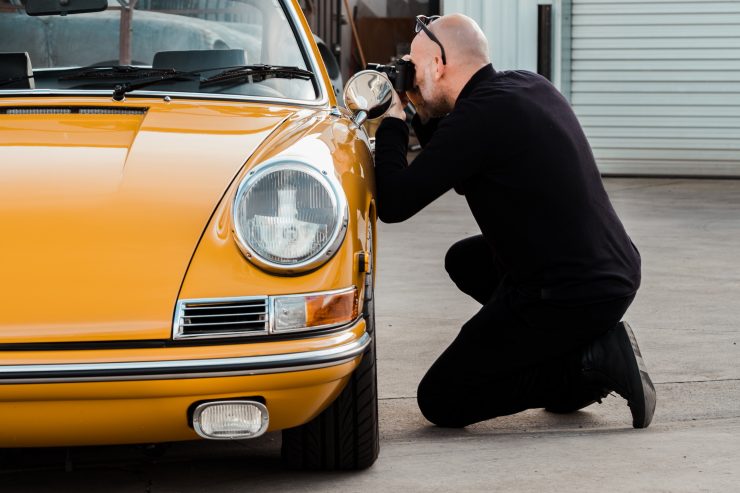 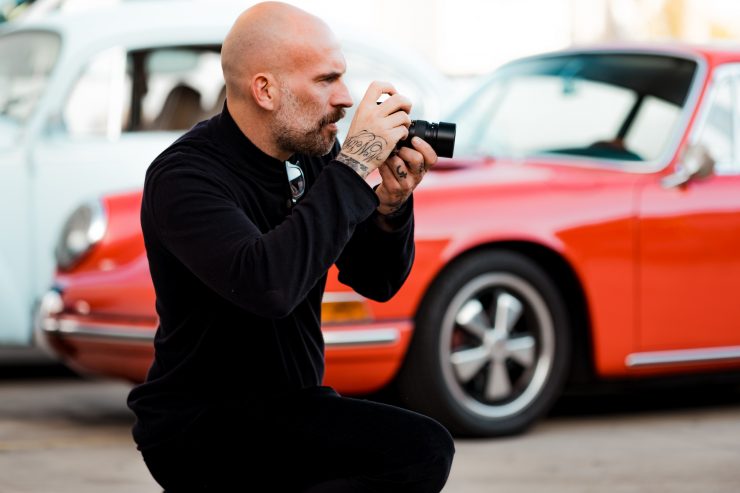 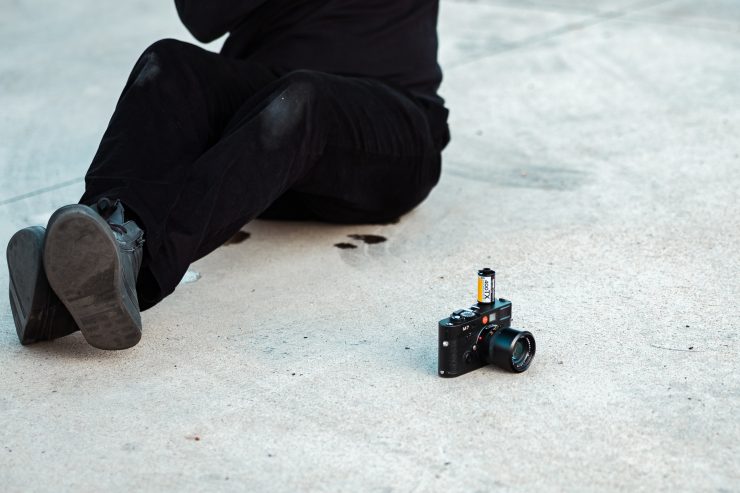 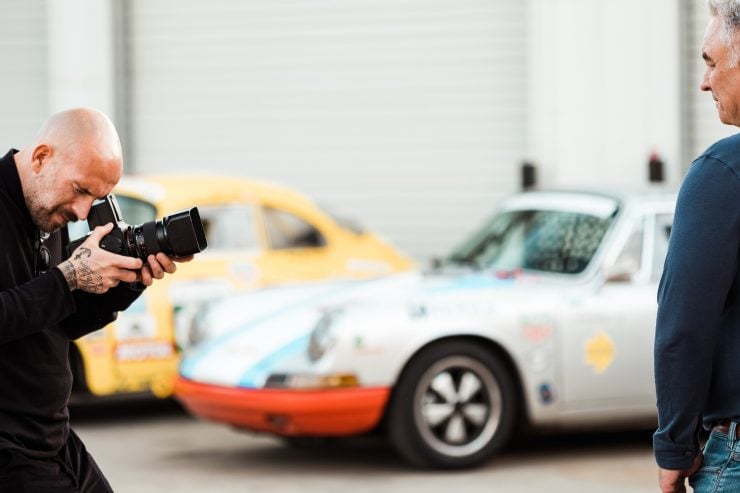 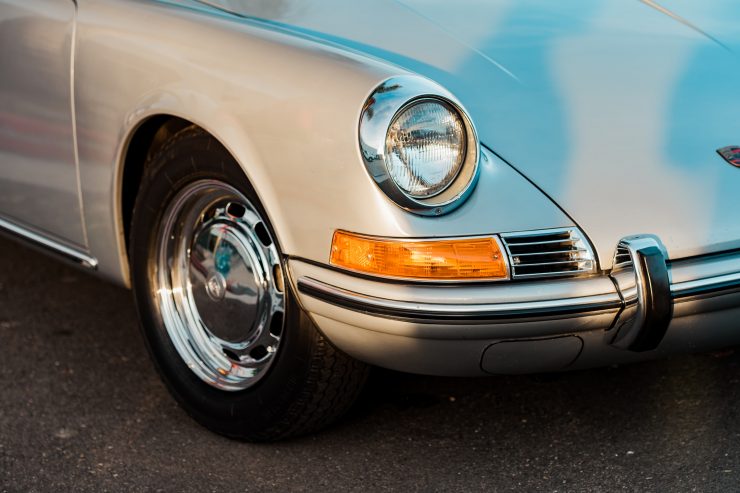 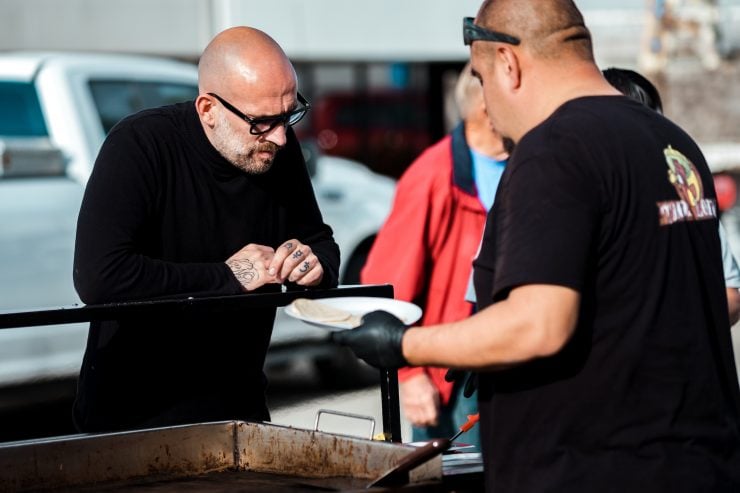 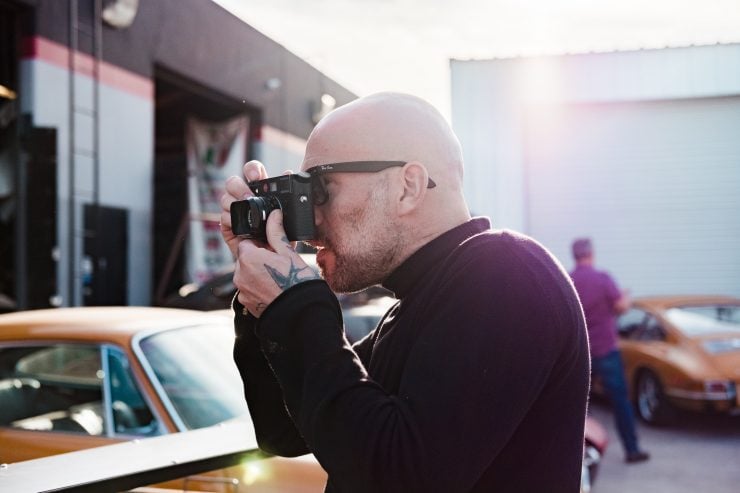 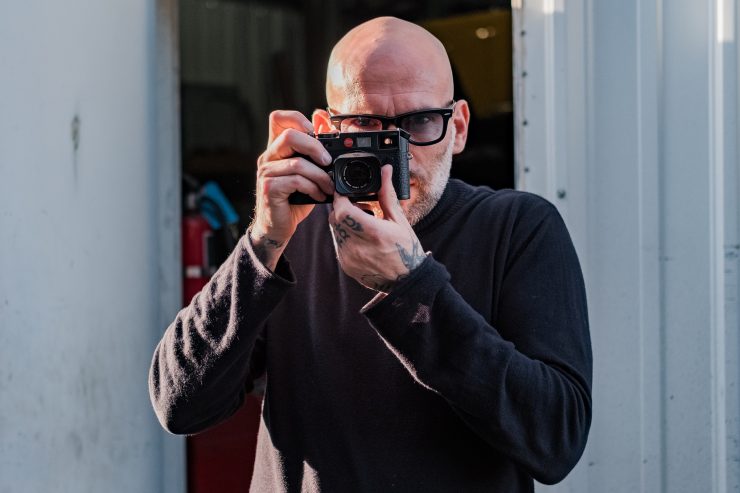 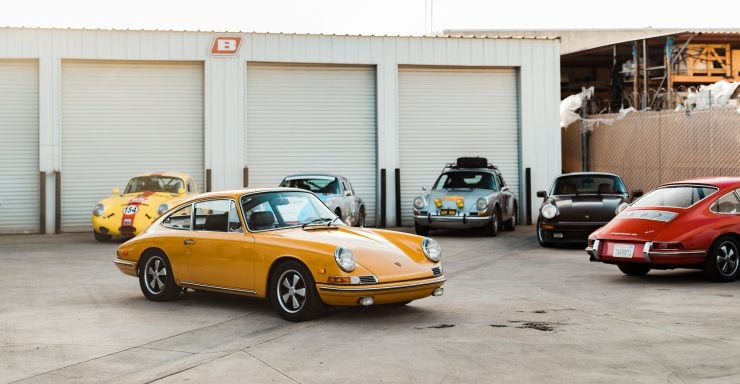 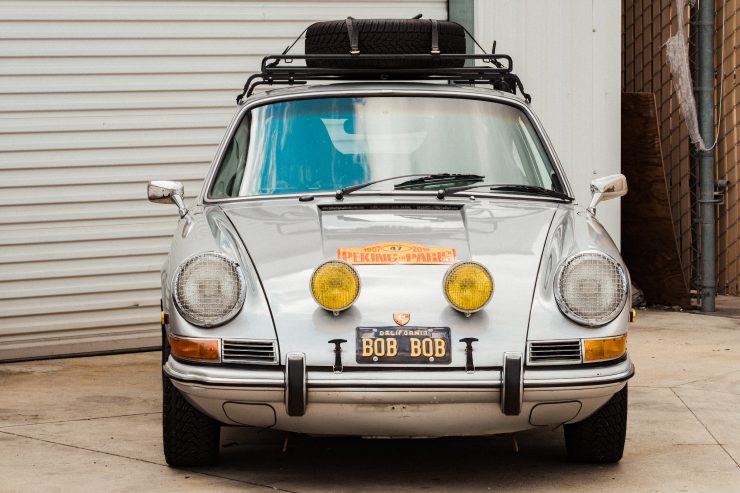 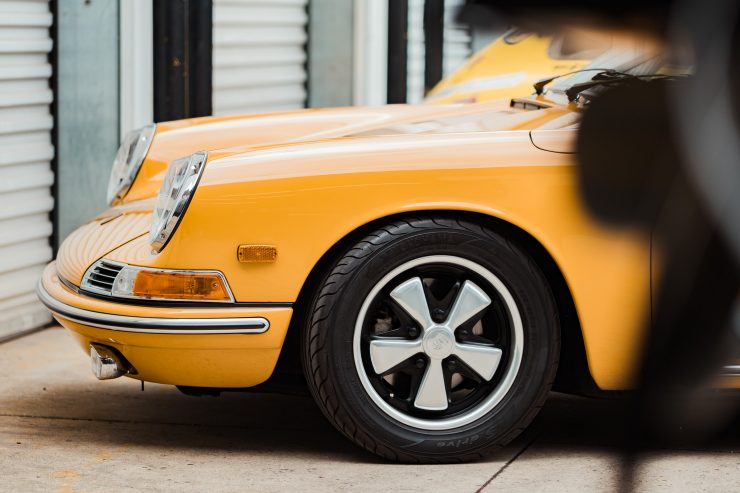 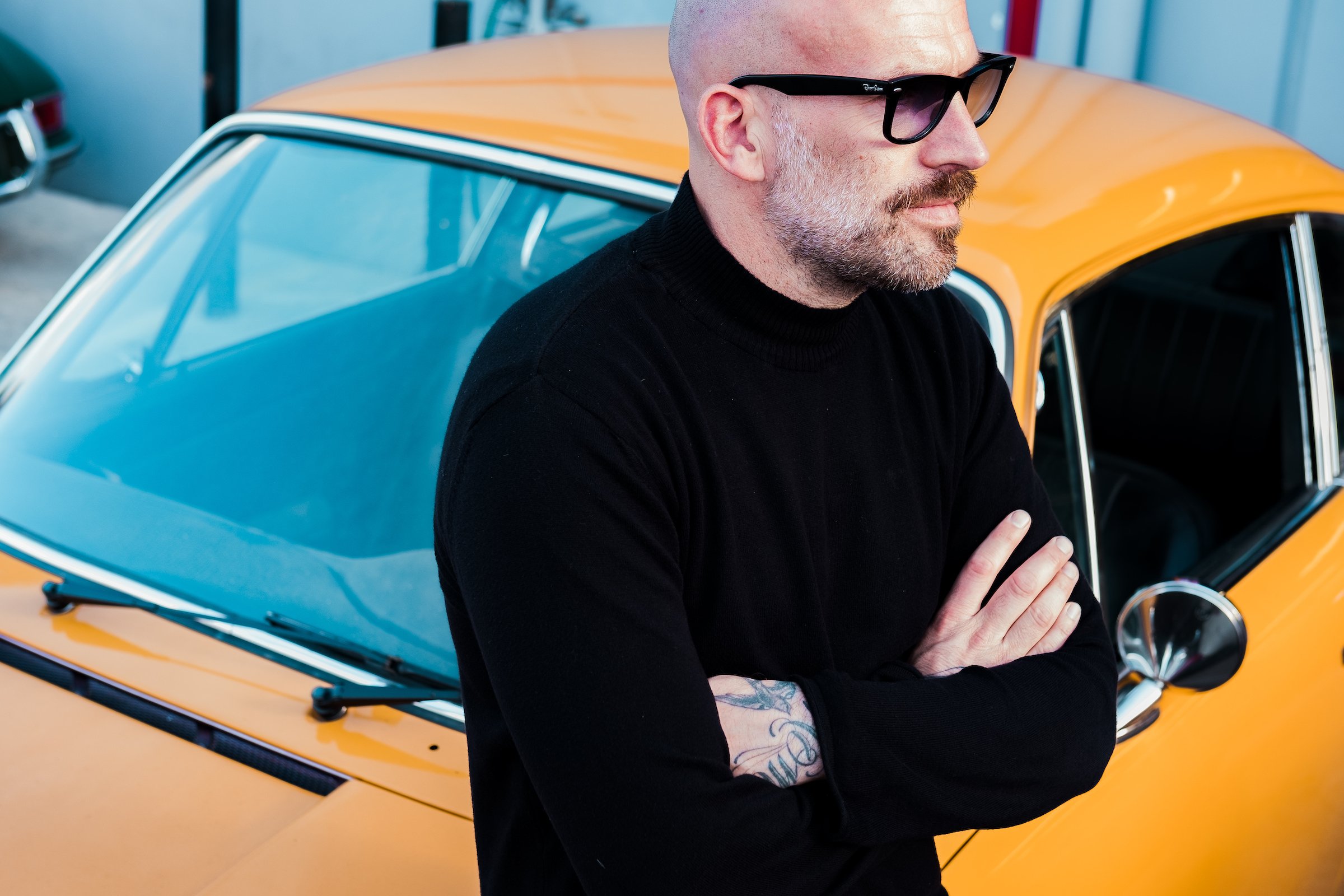