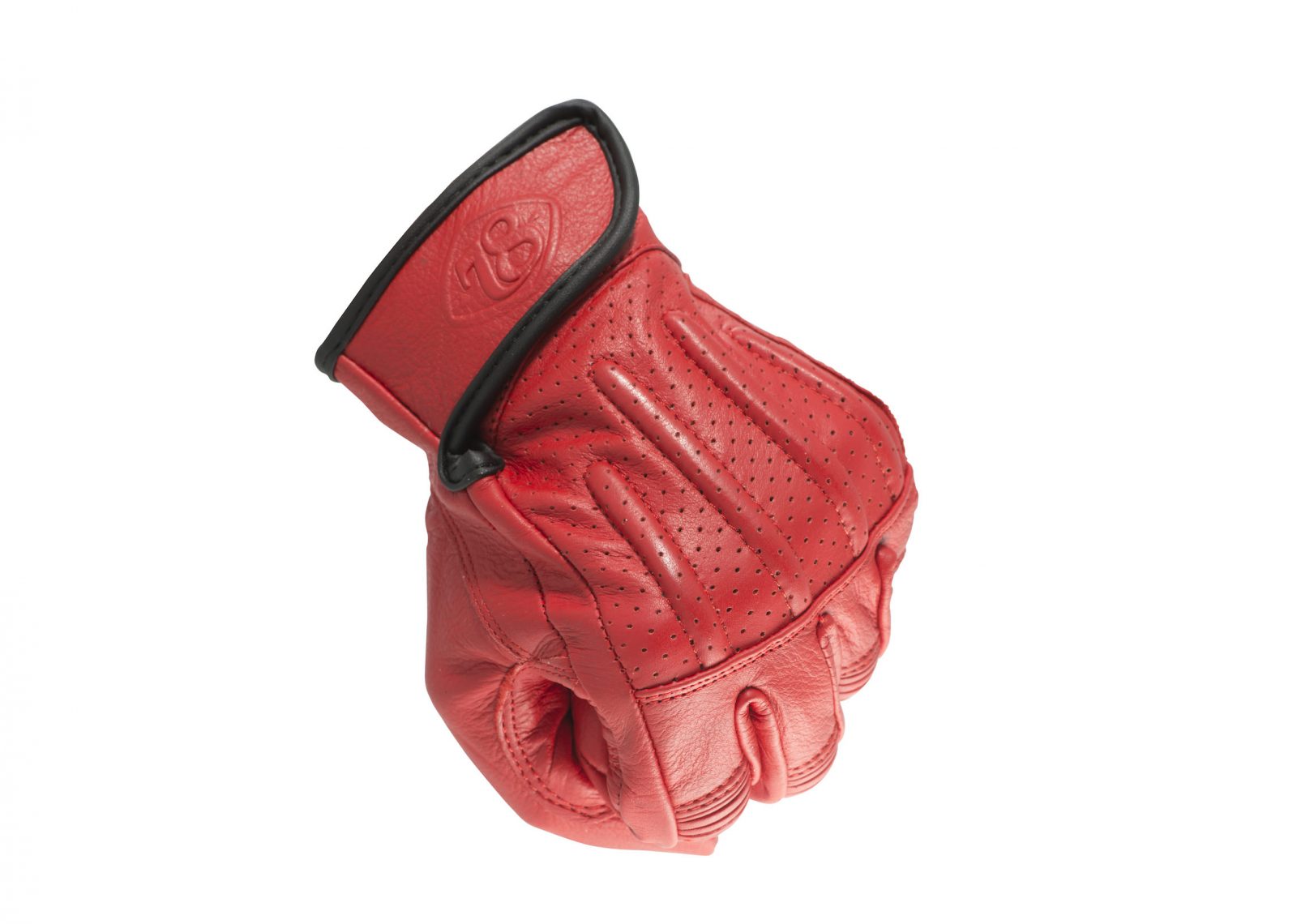 The 78 Motor Co. is an England-based moto gear company that specializes in handmade, low-volume production with a strong emphasis on traditional techniques and carefully selected materials.

The Sprint Gloves are designed for use in warmer climates, with perforated hand and finger backs for increased airflow. The gloves have a double stitched upper panel with a reinforced double stitched palm panel providing additional strength, and the knuckles are articulated, allowing them to sit comfortably with the hand open or closed. 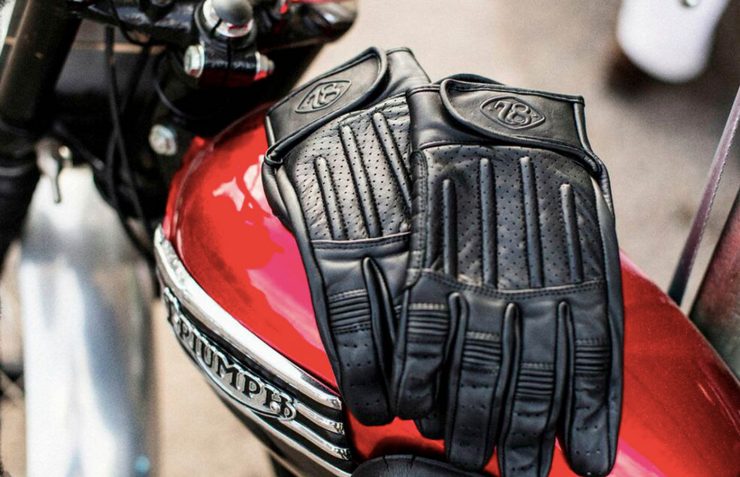 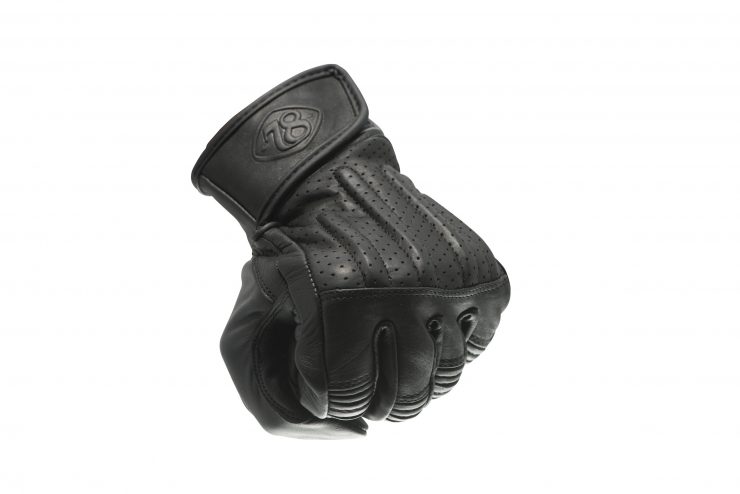 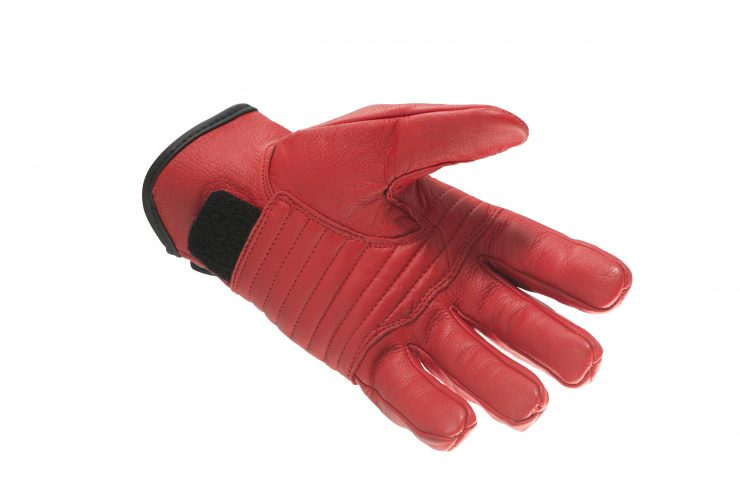