This 1925 documentary was created by the Engineering Division of the US Army as an introduction to the Air Service – the US Air Force wasn’t formed as its own branch of the military until 1947.

The silent film runs at just under 35 mins long and it includes some remarkable footage, including machine gun testing, a formation flight through the Grand Canyon, the 1925 Pulitzer Trophy Races, the 1925 Schneider Cup Races, some early airship testing, and some incredible early parachute testing footage featuring some exceedingly brave men standing on biplane wings, deploying their parachutes and being jerked backwards off the aircraft into the air. 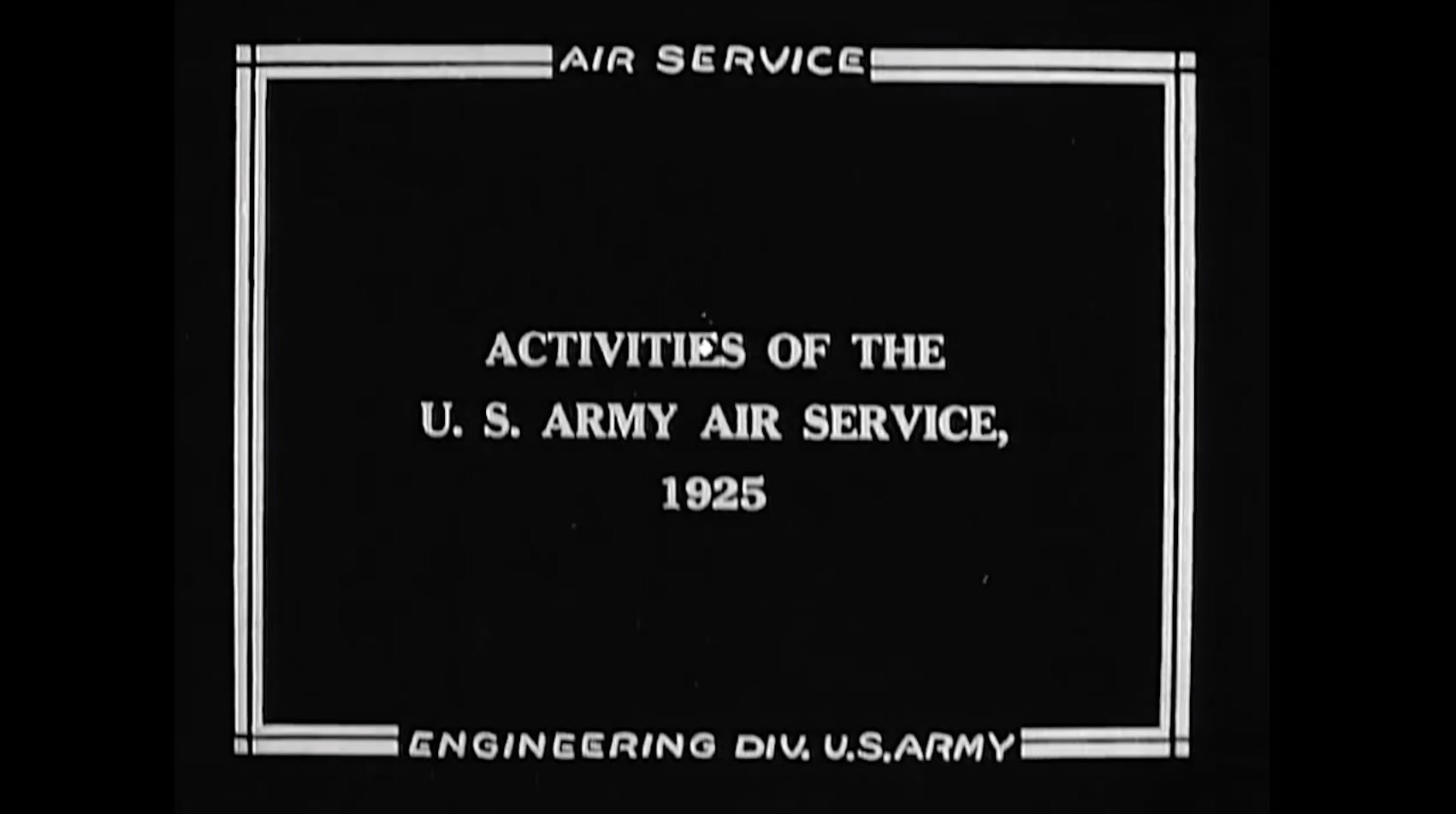