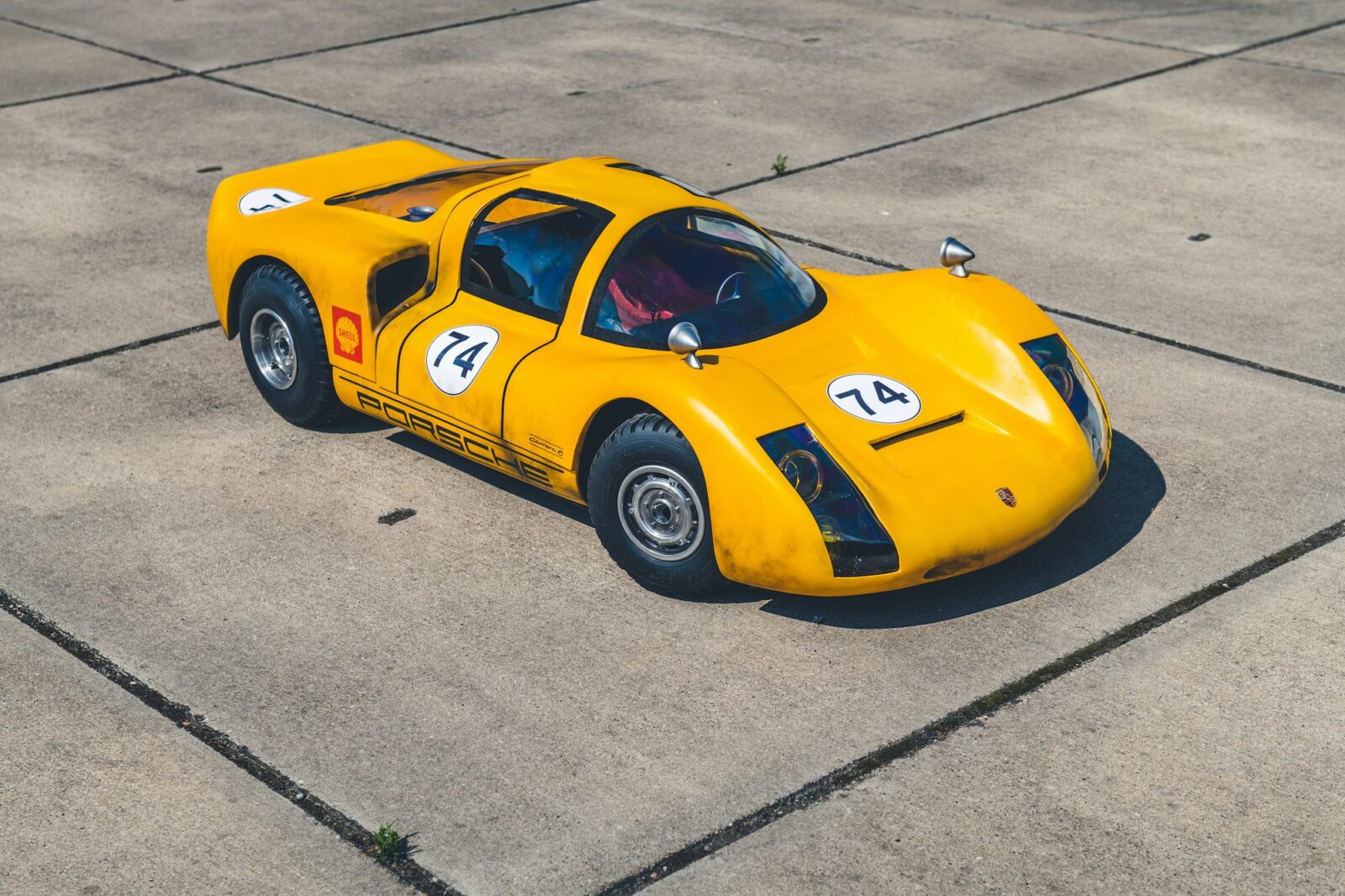 Much like the original Porsche 906 from 1966 this car has a steel chassis and a fiberglass body, but unlike the original it’s powered by an electric motor that has dials allowing you to choose how much power, speed, and responsiveness you want.

The full scale original Porsche 906 was unveiled in 1966 to take the reins from the Porsche 904, it was developed from the outset to be as lightweight as possible and it’s body was developed with the help of a wind tunnel for speeds up to 280 km/h (170 mph) – a remarkable speed for a car with a 2.0 liter engine.

The 906 would claim a slew of overall and class wins for Porsche both through the efforts of the factory team and privateer racers including the likes of Ken Miles, Hans Hermann, Herbert Müller, Peter Gregg, and gentleman racer (and famous comedian) Dick Smothers. 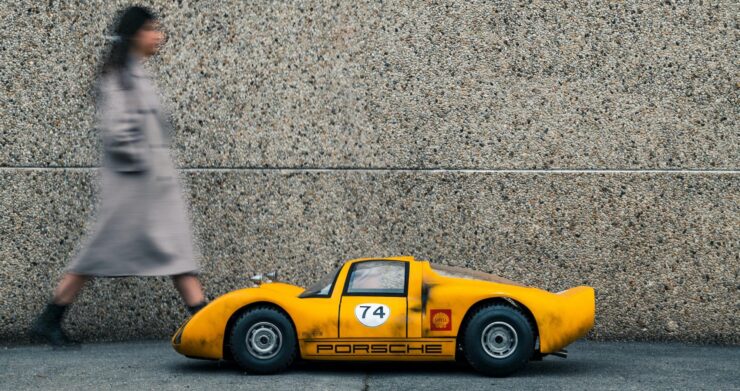 At approximately 4.5 feet long and 176 lbs, this Porsche 906 is considerably larger than the vast majority of radio controlled cars.

The R/C Porsche 906 you see here is considerably larger than most of the radio controlled vehicles were used to seeing. It is said to have been built by an artisan craftsman, it has a steel chassis and a fiberglass body with a rear clamshell which opens to show the electric motor, ECU, and the settings panel.

The electric motor powers the rear axle via a belt drive system and there’s also a rear disc brake to help you bring the car to a halt. The rear clamshell opening has six velocity stacks underneath to keep the car looking original and it has a surprisingly detailed cockpit with a seat, shifter, steering wheel, and dashboard gauges.

The listing doesn’t mention how powerful the electric motor is or what battery system it’s using, but we know it’s fast enough to require individual dials to control responsiveness, power, and top speed.

If you’d like to read more about this unusual 1:3 scale 906 you can click here to visit the listing on Collecting Cars, it’s currently being auctioned live and it’s based in Belgium. 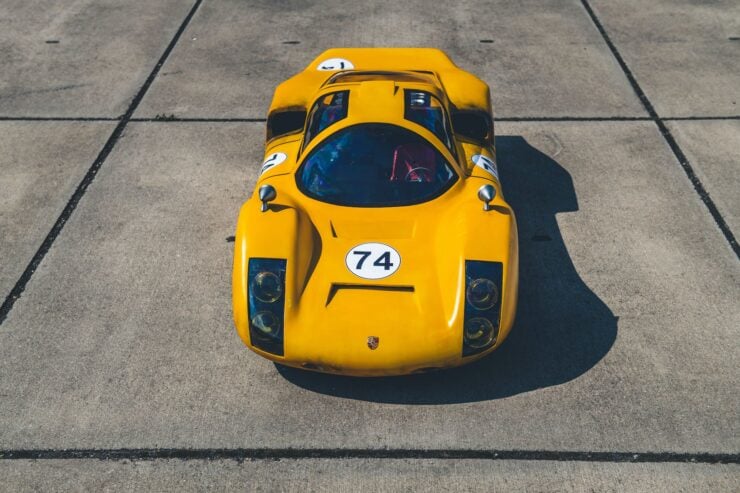 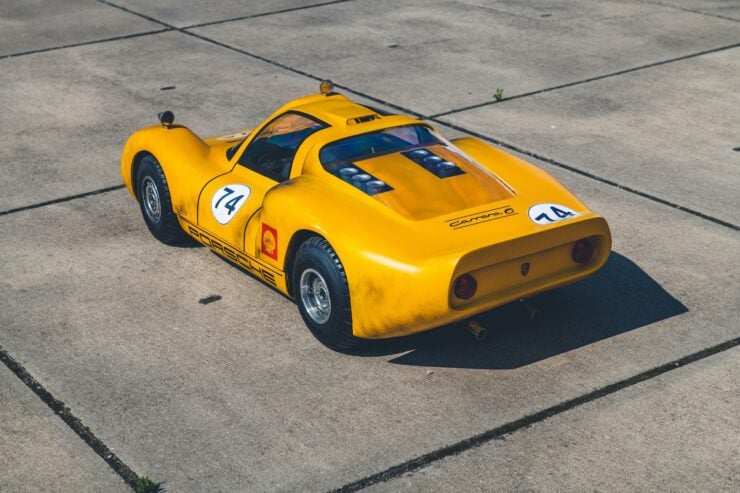 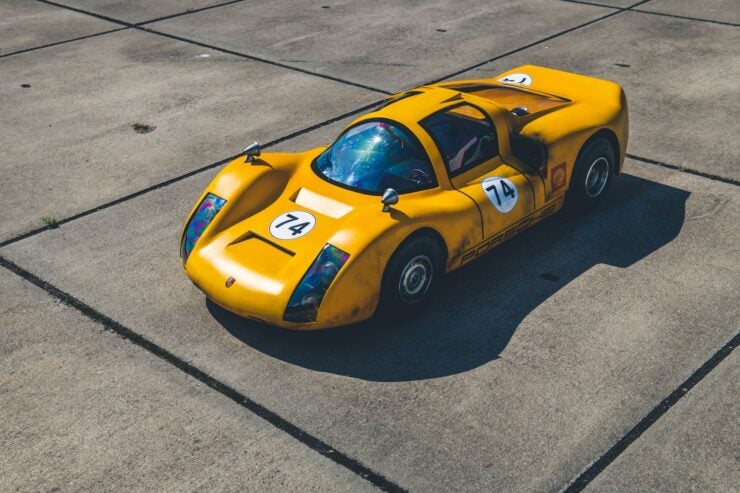 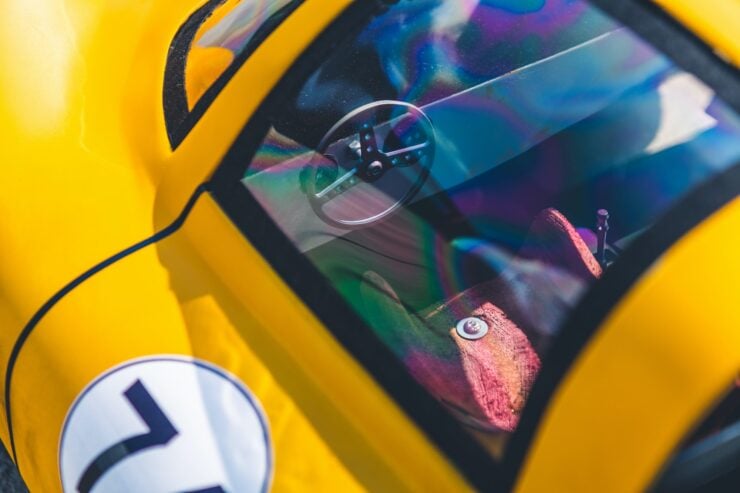 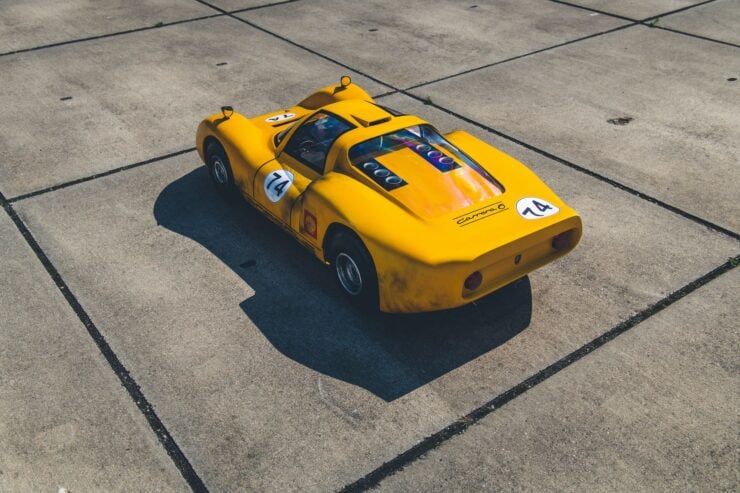 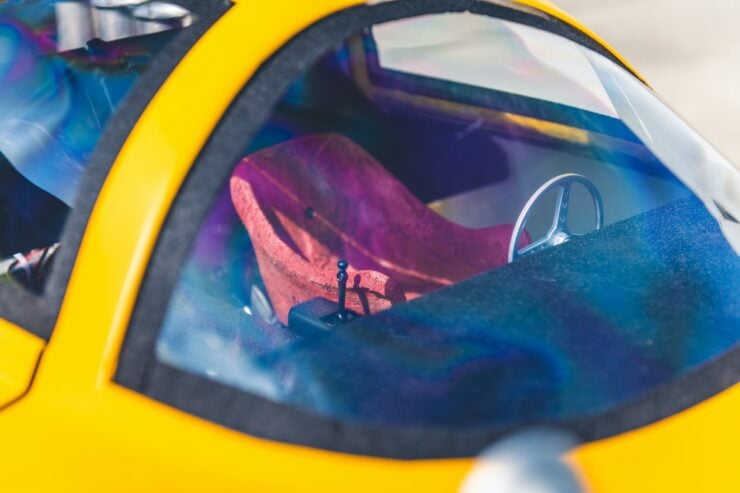 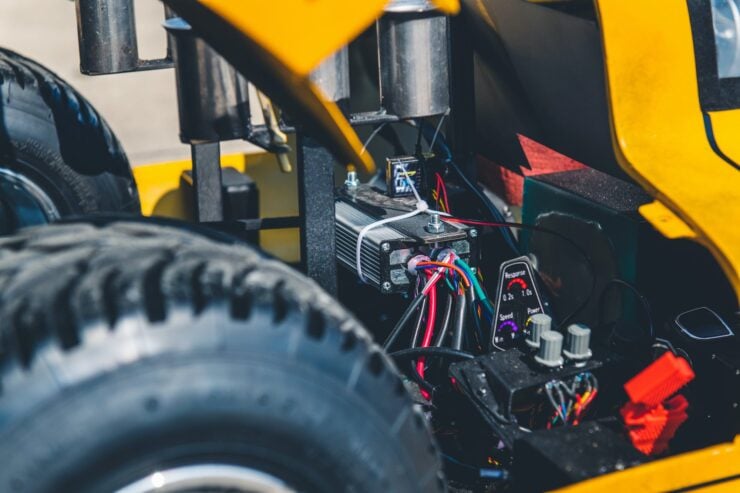 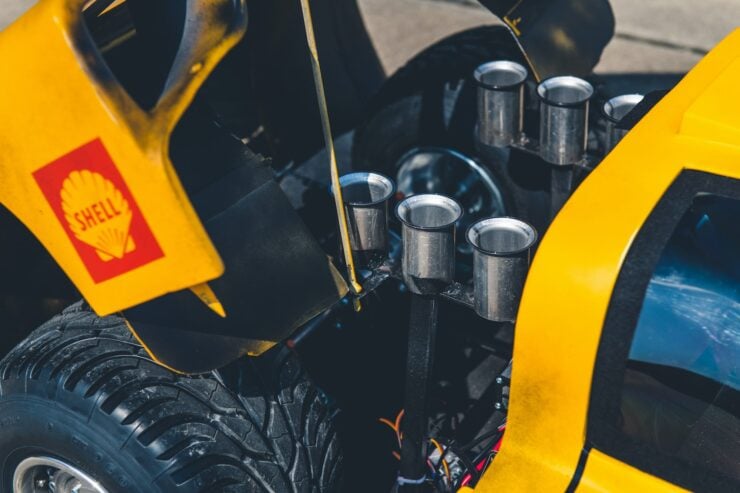 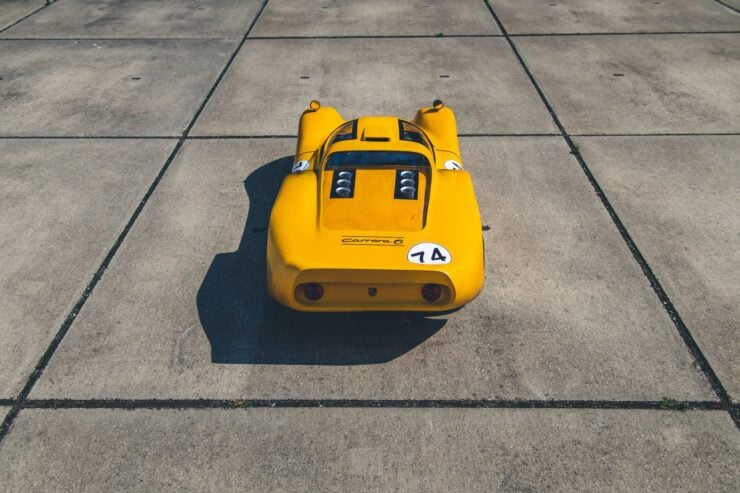 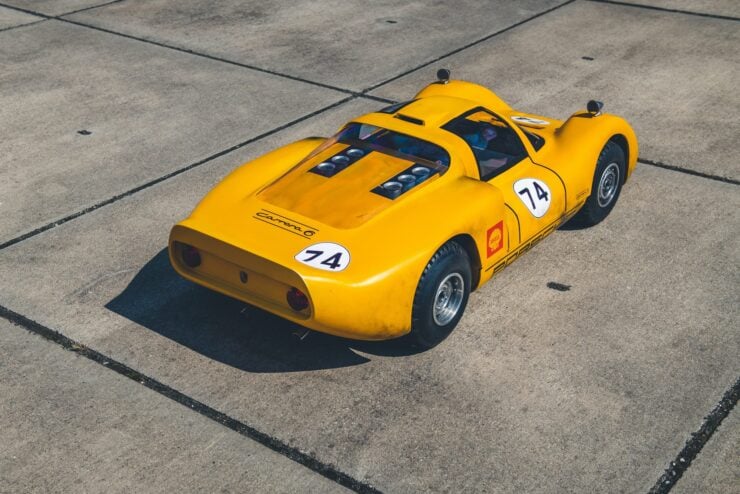 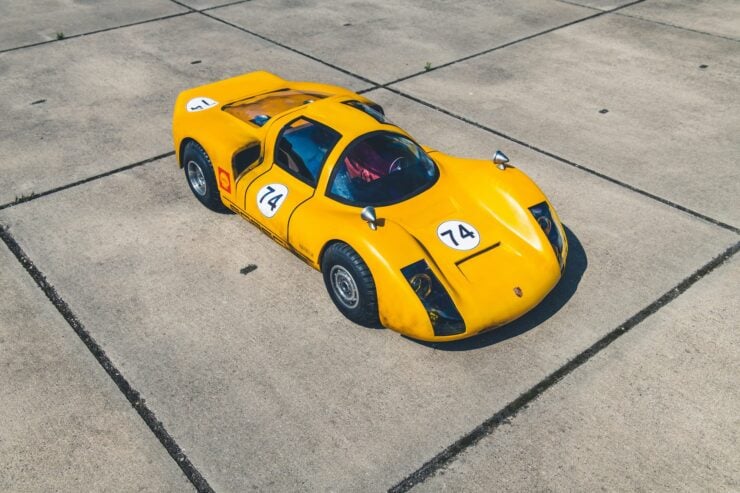 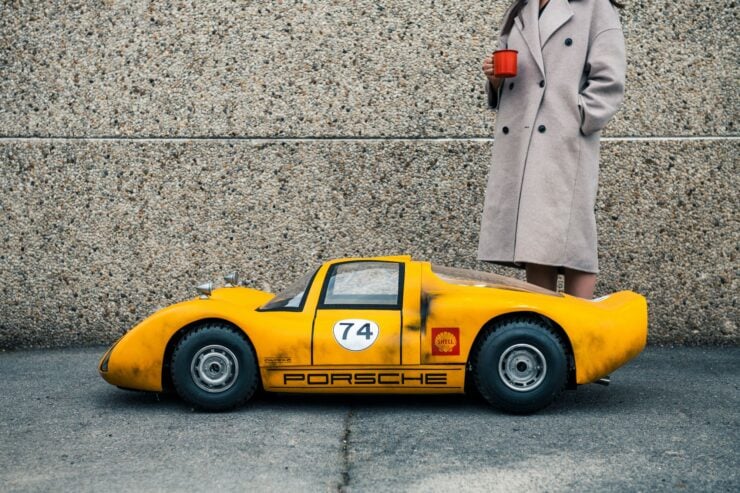 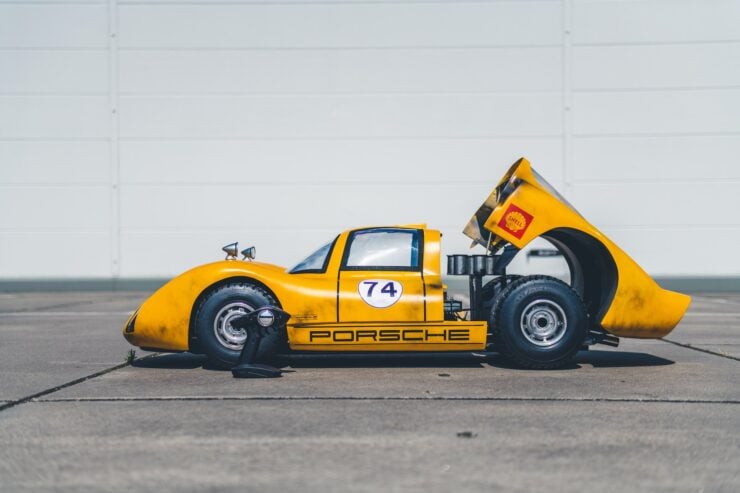 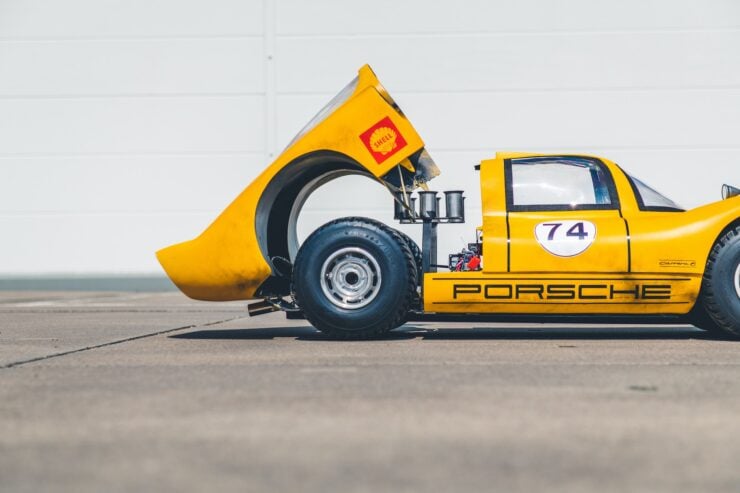 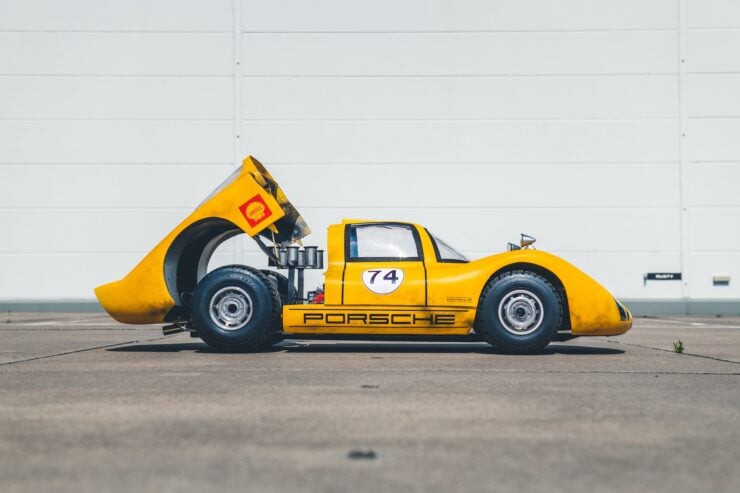