Now I’m not entirely sure how far we’ve come with technology regarding 3D printers, I’m hoping that we aren’t too far away from the day when I can be emailed a SolidWorks file from a man like Niels Schoen, click “print” and have my deskjet roll out a fullscale, fully functioning Norton Manx M30.

The images you’re looking at were painstakingly created by Niels, he has a Norton Manx M30 sitting in his living room (don’t we all?) and 9 months ago he began taking it apart, measuring each component and inputting them all into the 3D computer modelling program SolidWorks. The end result is a minutely accurate 3D Norton Manx.

Now try to tell me you don’t want a 3D printer as much as I do.

Story and images courtesy of Frank @ MotArt, if you aren’t familiar with MotArt do yourself a favour and check it out, the site deserves a prime position in any self-respecting petrolheads bookmark folder. 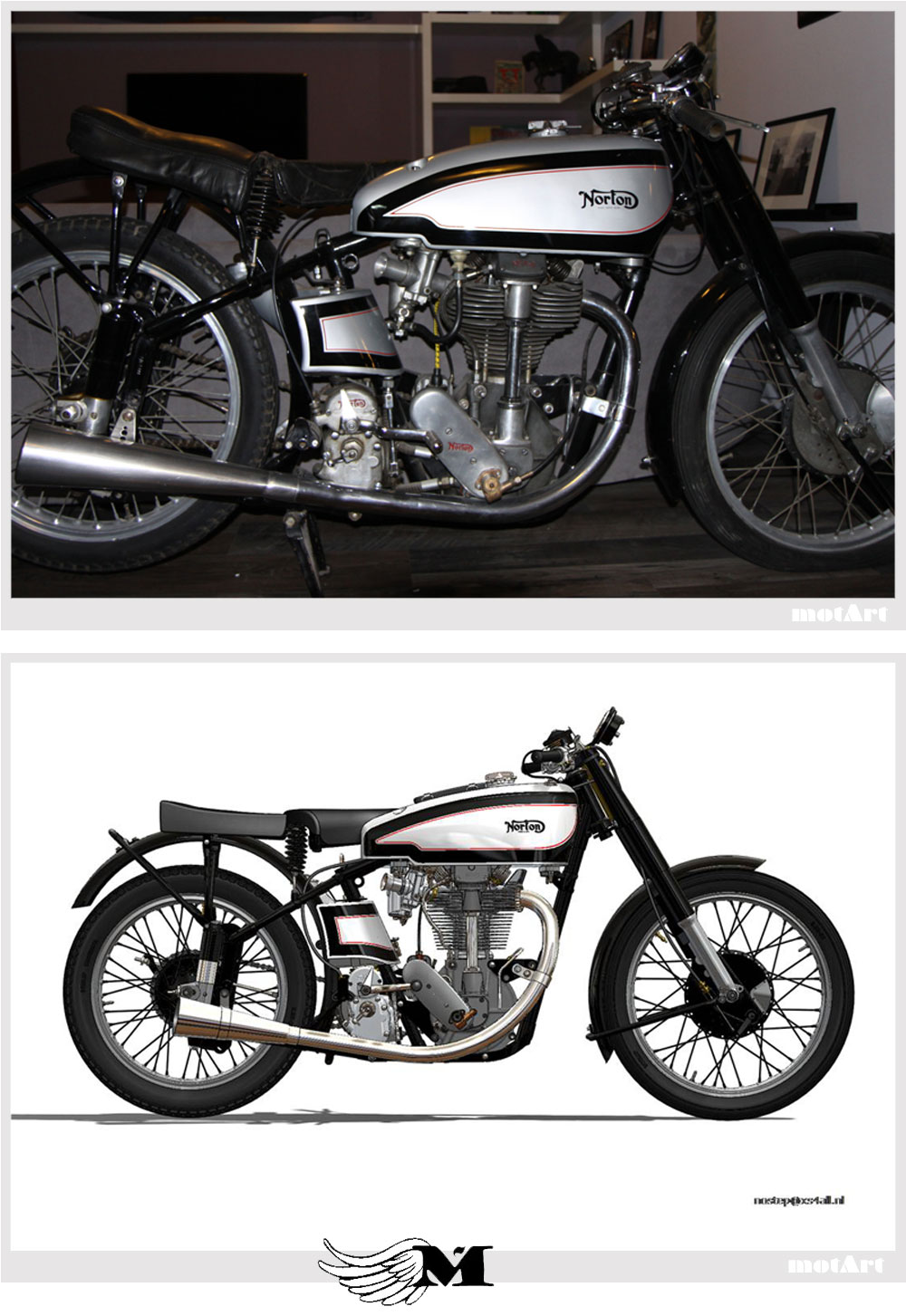 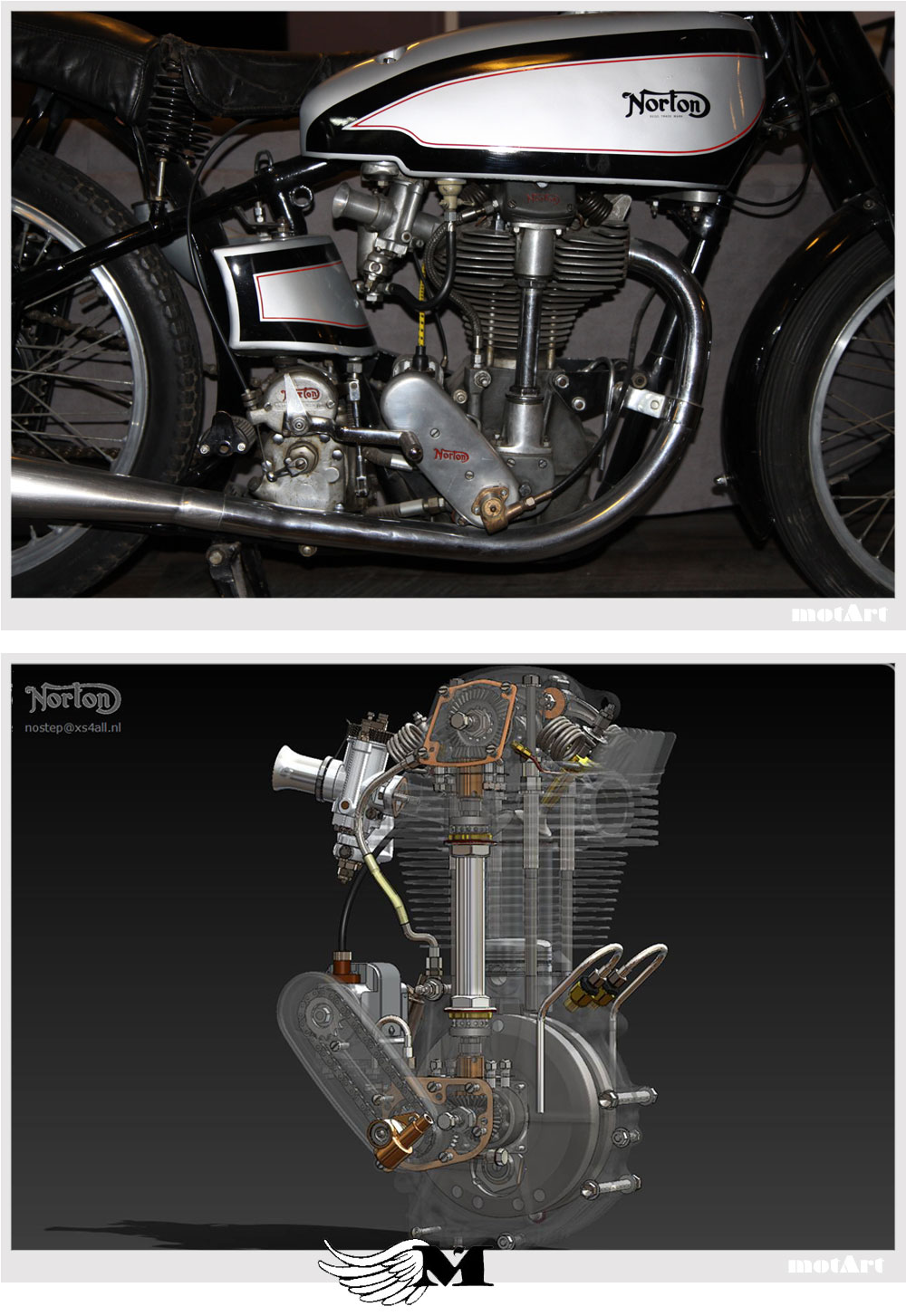