The 1985 San Marino Grand Prix is one of those historical curiosities that deserves a place in any Formula 1 fans mental database of races, the final few laps saw the front runners all begin to run out of fuel and come to a stop. The race win was then awarded to Prost only to be taken away when it was discovered that he didn’t have enough fuel onboard to take a sample for testing.

I won’t tell you any more about the race so I don’t ruin it for you but if you’re pinning for the start of the F1 season in a couple of weeks time, this should help with the pangs. 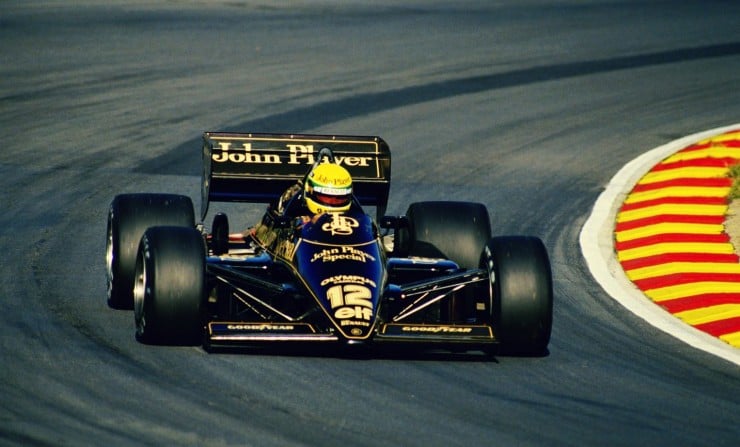 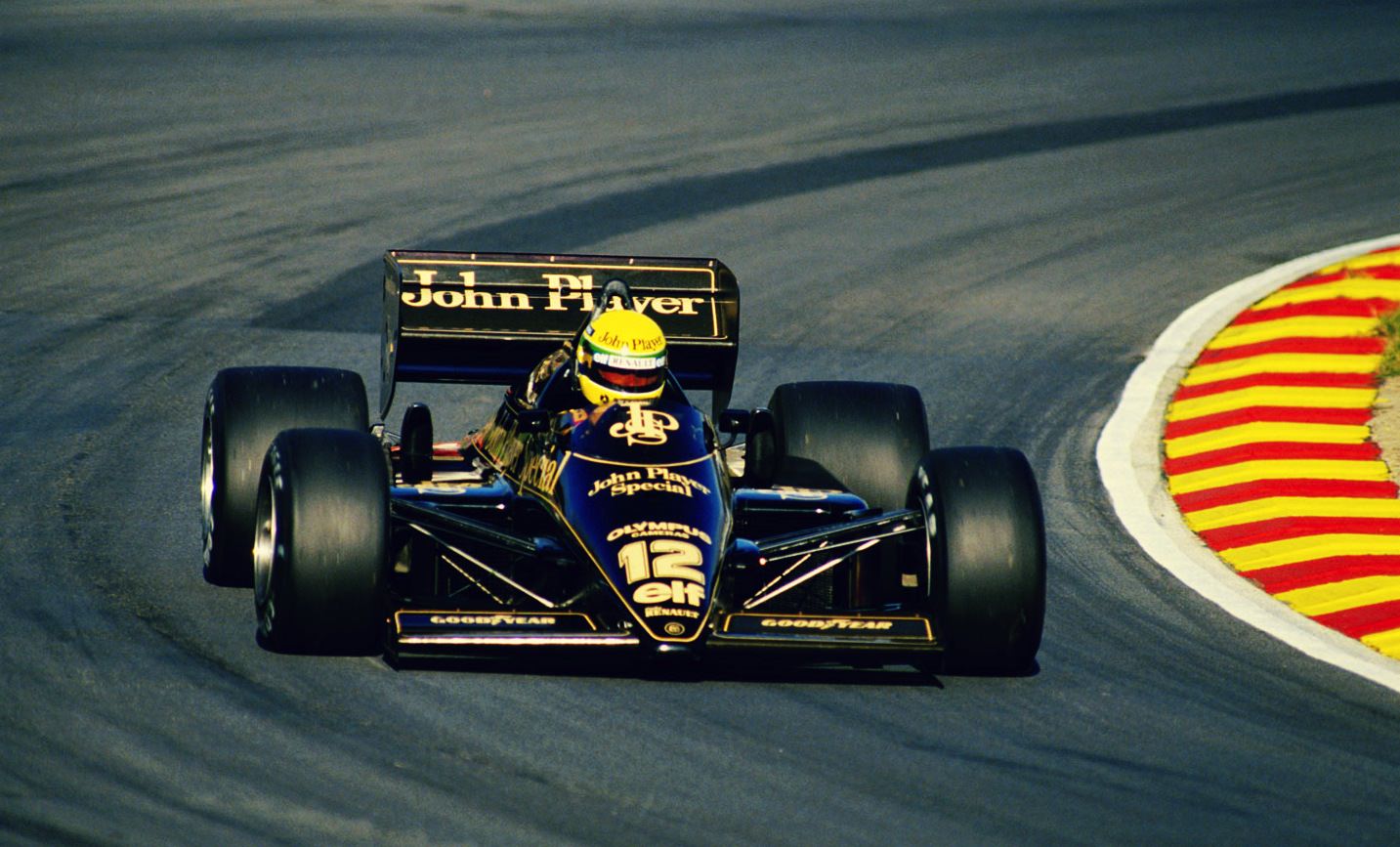