The 1982 SuperBikers Race – Road Racing, Flat Track, And Motocross Rolled Into One

The 1982 SuperBikers Race was a made-for-TV special event thought up by the team at ABC’s Wide World of Sports. In short, the race was a work of genius. Over the course of a single lap the riders would encounter road racing conditions on tarmac, flat track-style conditions, then motocross conditions before passing the start/finish line and doing it all over again.

As a race it probably has the most in common with modern supermoto racing, or perhaps rallycross if the number of wheels don’t count. Exactly why this form of racing isn’t more common nowadays is lost on me, it’s fascinating to watch, requires a remarkable amout of skill, and there’s no small amount of strategy left up to the riders who have to choose what kind of motorcycle they think will work best overall – and what kind of tires to use.

This race features a breathtaking performance by Danny “Magoo” Chandler, once of the most talented riders of his generation who seemed able to throw a leg over almost any kind of motorcycle and lay down a dominant performance. 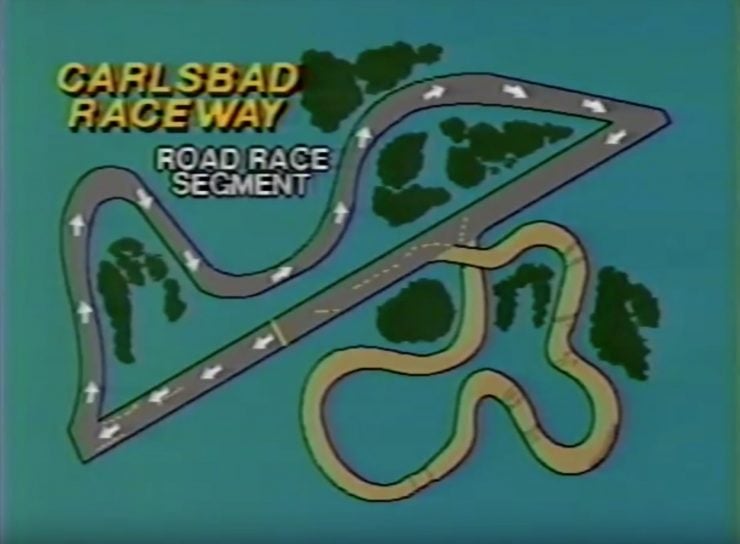 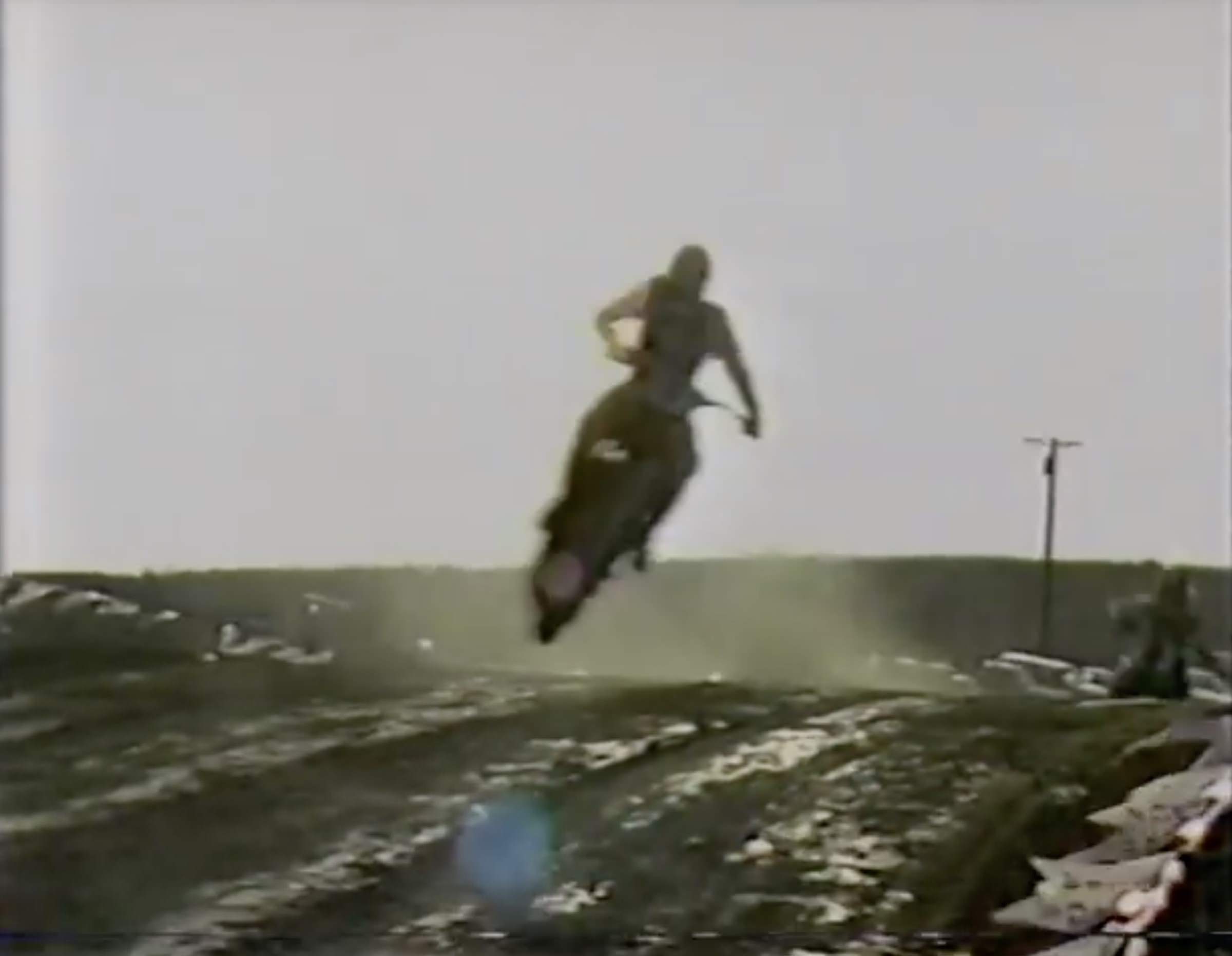