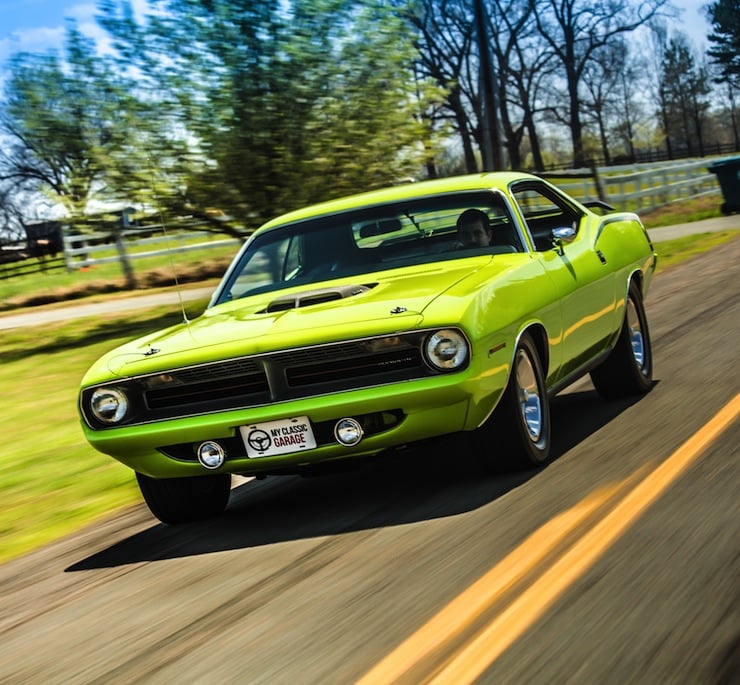 The 1970 Hemi Cuda you see pictured here is being given away by our friends at MyClassicGarage, it takes less than 2 minutes to enter the competition so click here to get started.

The Plymouth Barracuda, often just referred to as the “Cuda” or in this case, the Hemi Cuda, is a muscle car that was built by Plymouth between 1964 and 1974. Though it’s perhaps not as well known as the Ford Mustang or Dodge Challenger, the community of enthusiasts that exists around the Cuda is second to none when it comes to passion, knowledge and unfettered determination to prove that it’s a better vehicle than its muscle car competition.

The car pictured here is one of the third generation models, the third and final generation was based on the same platform as the Dodger Challenger – however no sheet metal was interchangeable and the Challenger was actually a couple of inches longer than the Barracuda. The model pictured here is the legendary Hemi – it’s powered by a tire-melting 426 cubic inch (7.0 litre) Hemi V8. 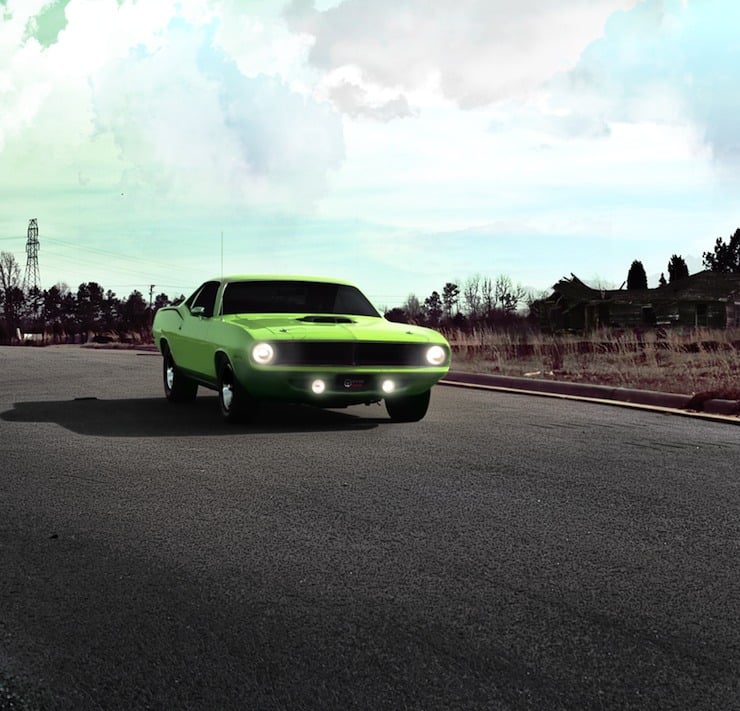 “Hemi” was short for “Hemispherical” and was a reference to the unique, hemispherical combustion chamber which allows the valves of a two-valves-per-cylinder engine to face each other. This valve layout makes space in the combustion chamber for larger valve openings and straightens the airflow passage through the cylinder head during operation.

The third generation Cuda became immediately popular with drag racers and other amateur motor racing enthusiasts across the USA, the Hemi power-plant lent itself to serious modification and many of the original engines from the early 1970s are still in use today.

The 1970 Hemi Cuda you see pictured here is being given away by our friends at My Classic Garage, it takes less than 2 minutes to enter the competition so click here to get started. 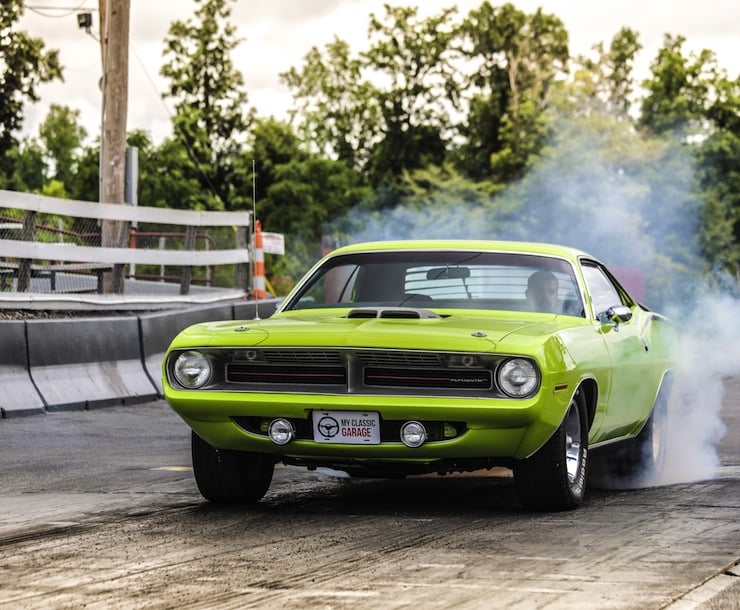 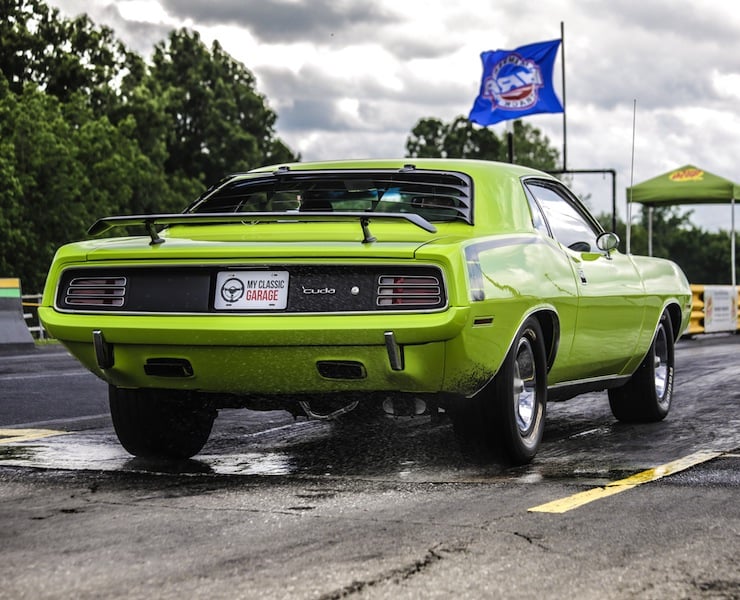 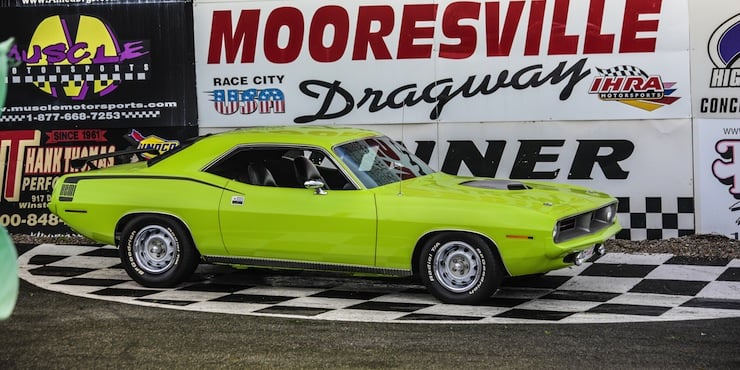 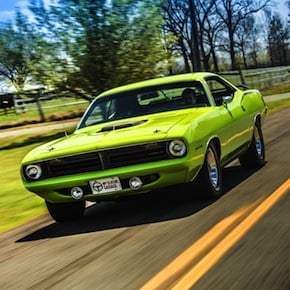