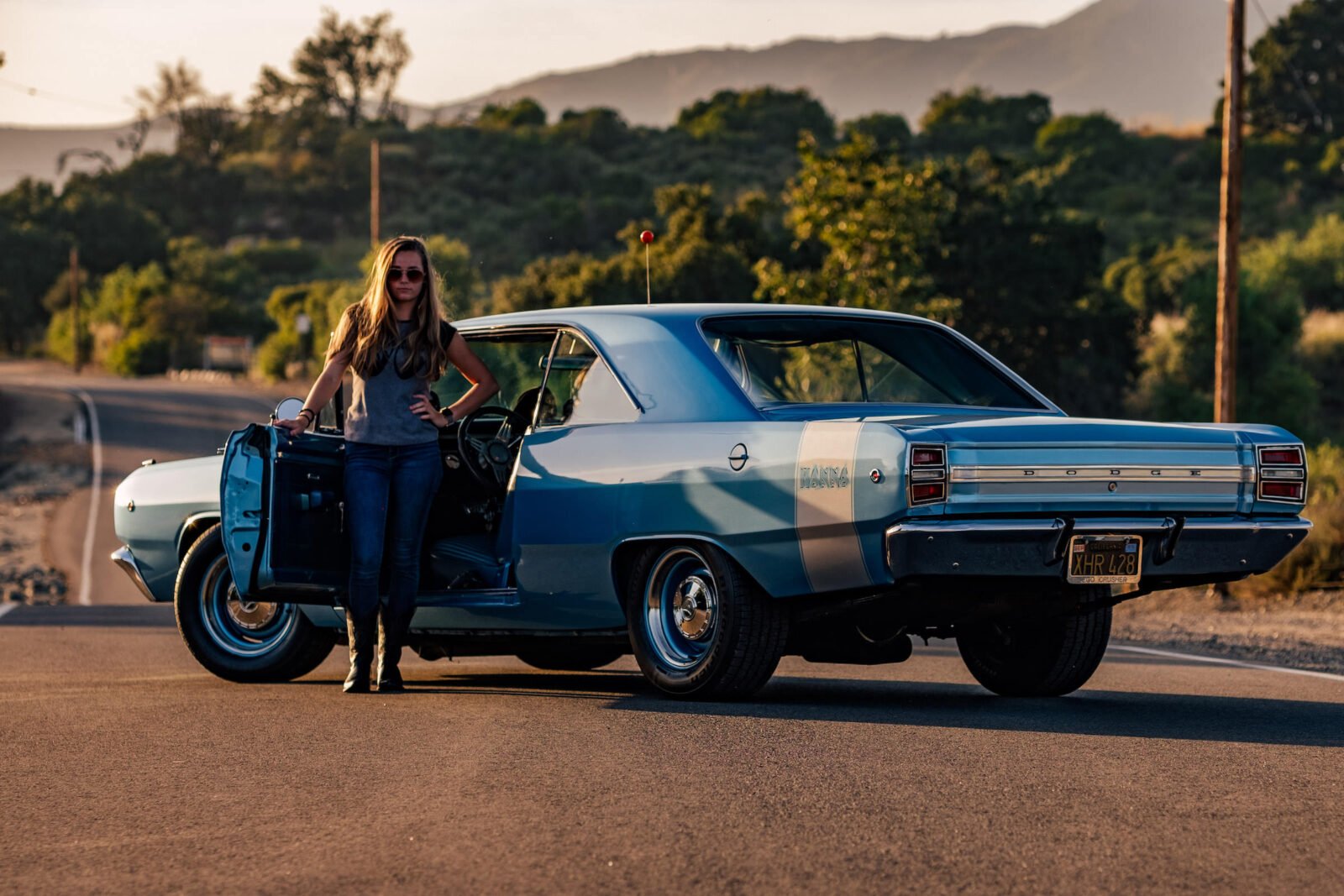 The Father/Son build is often something we hear about. Personally, this is something we can be empathetic too. The idea of bonding over vintage iron and steel on a warm summer’s day is a story as old as the automobile. It is iconic. But this build in particular followed a different path leading in the same direction.

Some time ago Daylon Lantz decided to start a project with his son. He’d wrench on and sand and grind down his Dodge Coronet day by day. Though he loved the idea of working on a restoration project with his kid, the son wasn’t overly interested in cars. Instead, Daylon would find Hanna taking each opportunity to rebuild drum breaks or install new weather stripping with vigour.

She found a sense of accomplishment in breathing new life into these machines. After a couple of years passed, the decision was made to sell the Coronet and move onto something different; this time, a build specifically for Hanna. 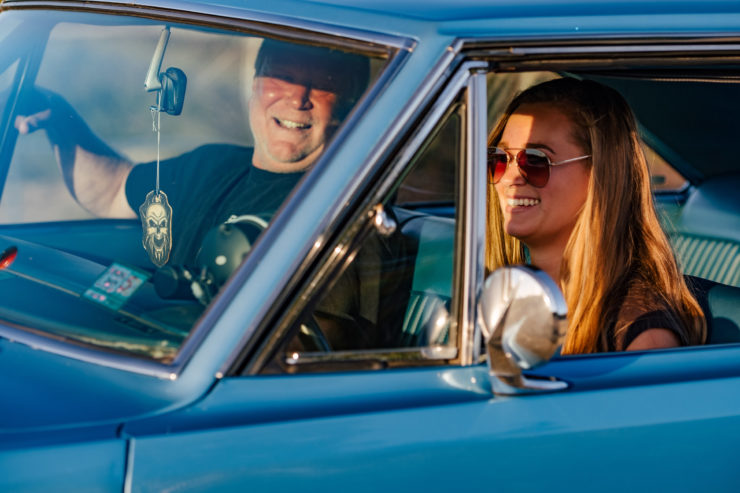 When it comes to project cars, we’ve all seen the advertisement offering a “nearly complete” or “only needs minor restoration” type of sales pitch. These ads typically offer the opportunity to complete a project car at a bargain price. Great idea, right? We’ve found that it truly depends on the buyer.

Sites like Hagerty and Classic Car Trader are littered with ads that make you think that it is a “too good to be true” scenario. Garage restoration takes time, patience, skill, and determination. 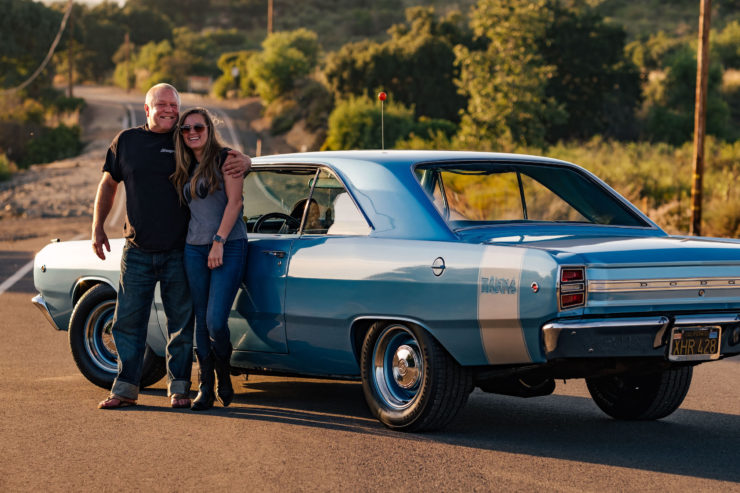 While coasting through a neighborhood one day, this exact opportunity struck Daylon as the perfect option with the perfect Mopar base, a 1968 Dodge Dart. You see, Daylon isn’t new to the restoration game.

He has brought his own Plymouth GTX back to life and saw this as the perfect Father/Daughter project. What is more, since falling for cars, Hanna had always loved the Dart. While growing up with the GTX, she envisioned the Dart as a mini version of her dad’s Mopar build. Daylon knew this, struck a deal, and brought the project home.

As it stood, the Dart needed work but wasn’t too far from completion. The paint was primed and had a bit of bondo that needed attention, the interior was mostly complete but was scattered about the seller’s garage, and the engine needed a bit of attention but not too far out from being in a great “Daily Driver” condition. 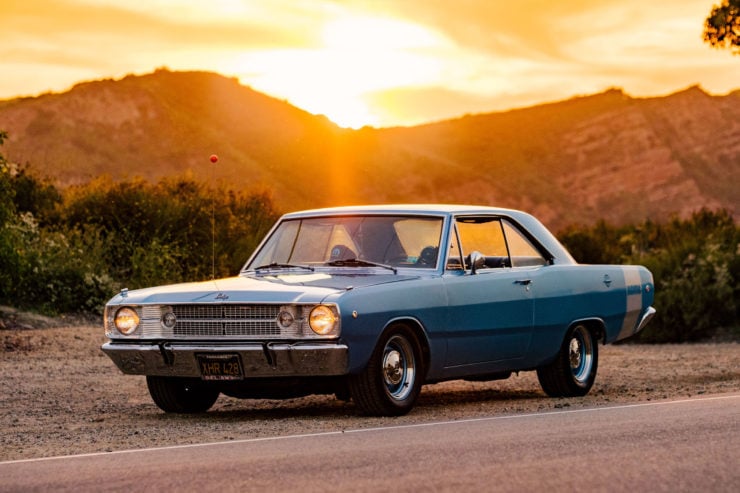 It’s at this time that 14-year-old Hanna nearly jumped through the roof with excitement. She finally had her own project to work on and no longer had to argue with her brother as to who truly deserved to drive the finished product. As the days, weeks, and years, passed, they wrenched together breathing new life into this lightweight muscle car once again.

The exterior was touched up, prepped and painted, the interior was installed, and the engine was tuned up. Eventually, the build was completed, and Hanna found herself behind the wheel of 383 cubic inches of American muscle.

Being Hanna’s first car, this build means a lot to her. Not only is this Dart the vehicle she pined over for years, but it was also a bonding experience with her father unlike any other. The time, energy, and diligence to complete a project alone is a difficult and rewarding one.

But, building your own, personal, dream car with your daughter or son or parental figure can be life-changing. So, break out the wrenches, change your oil, and never forget to celebrate the little moments. 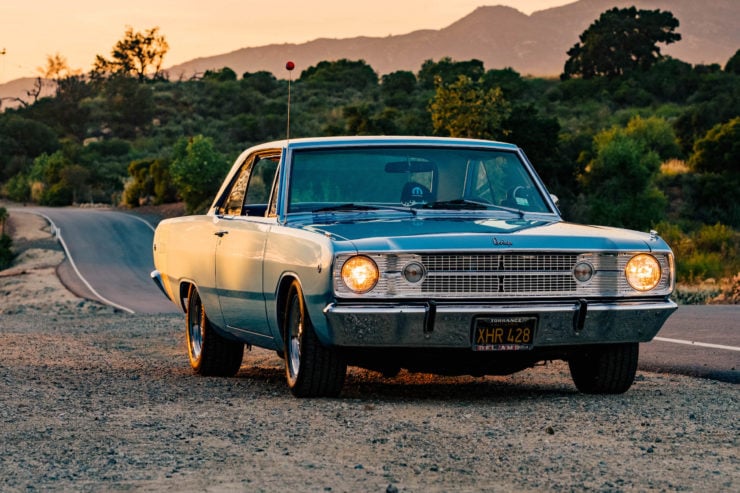 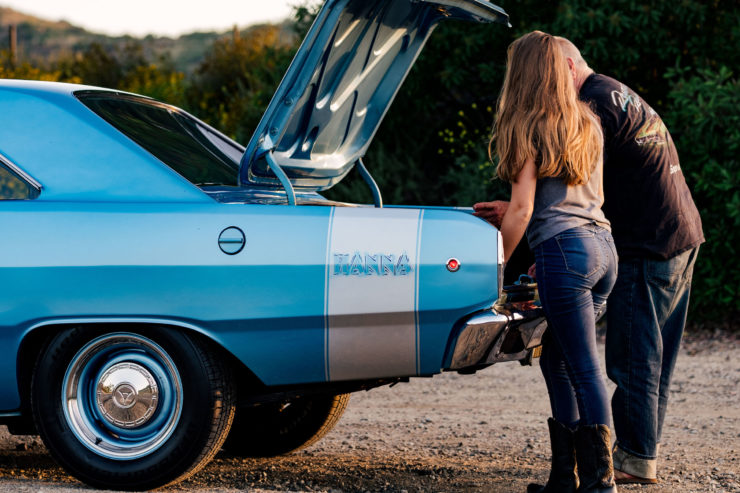 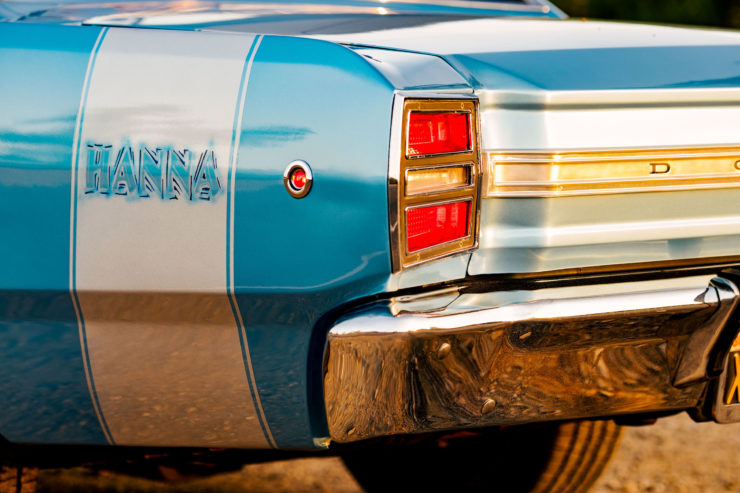 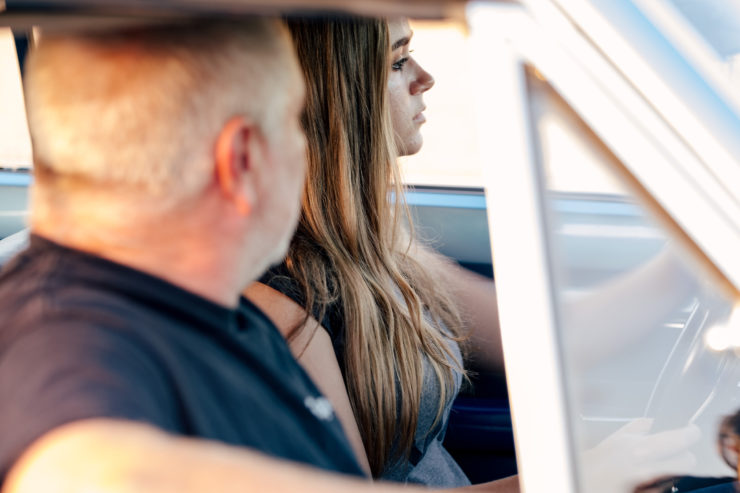 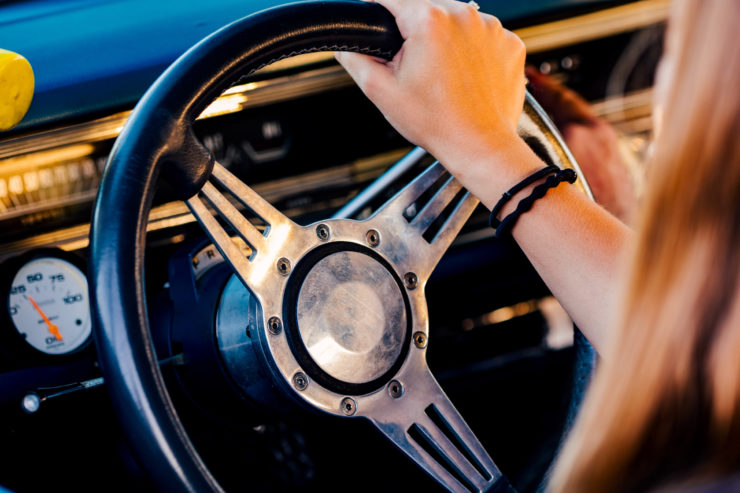 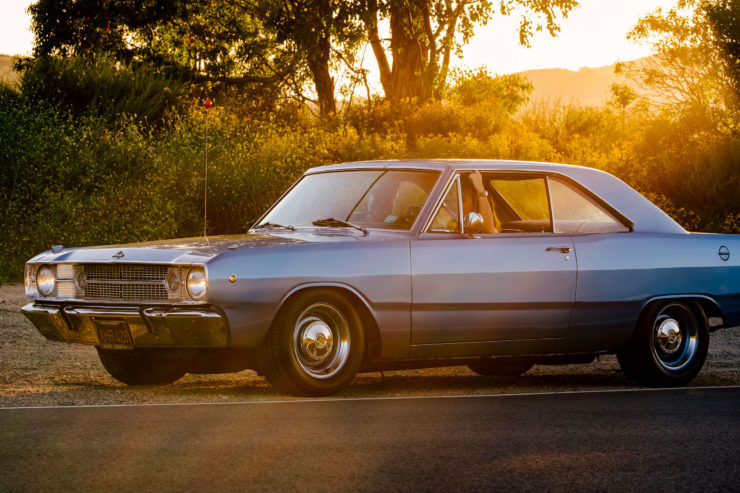 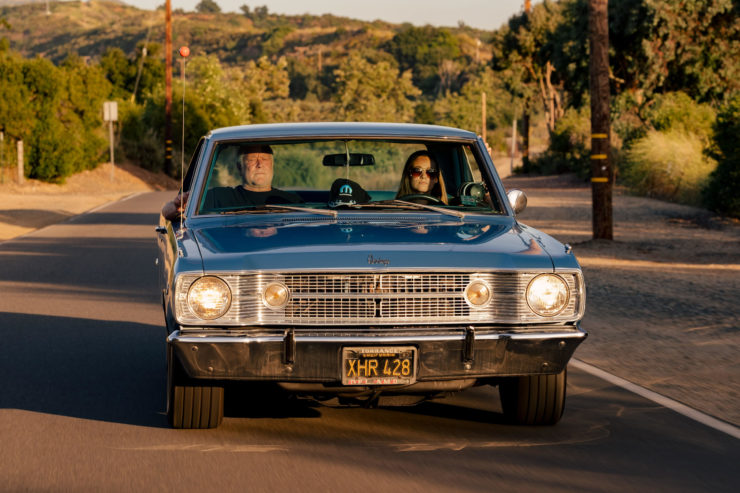 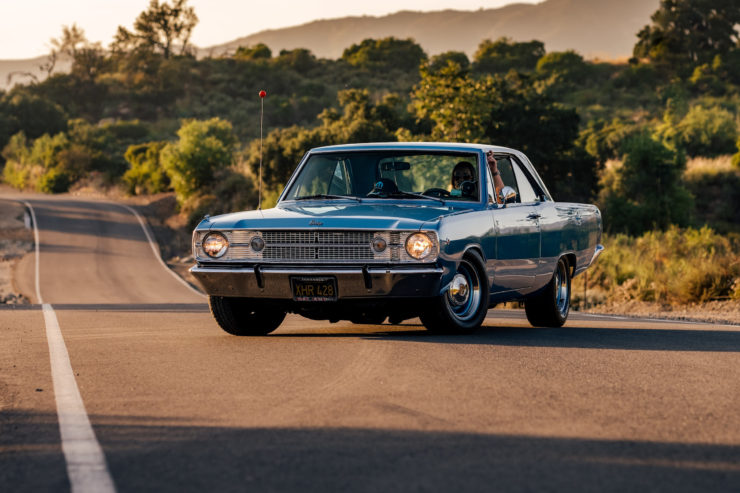 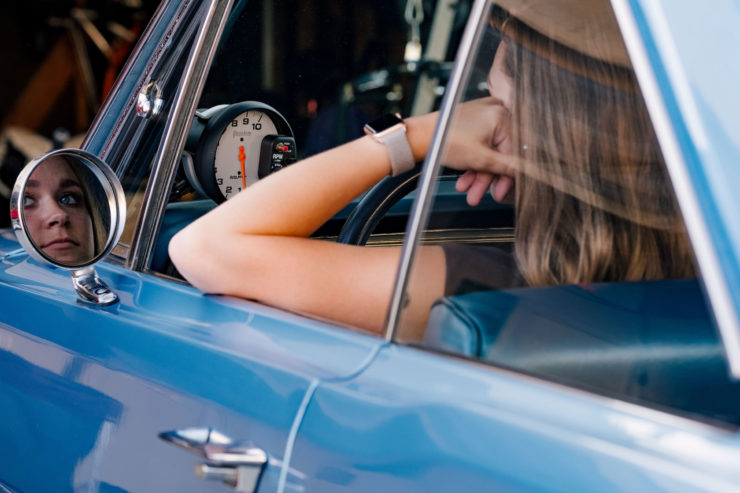 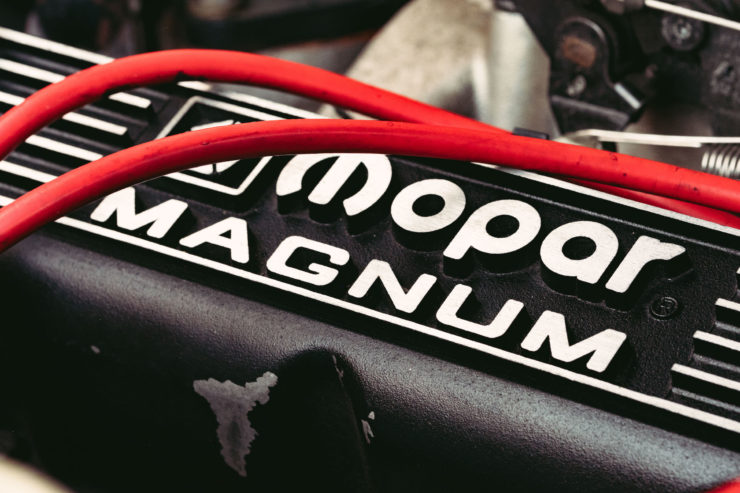 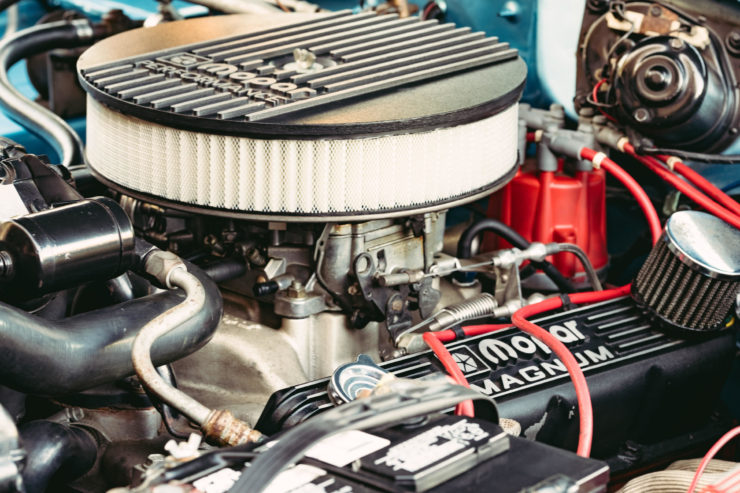 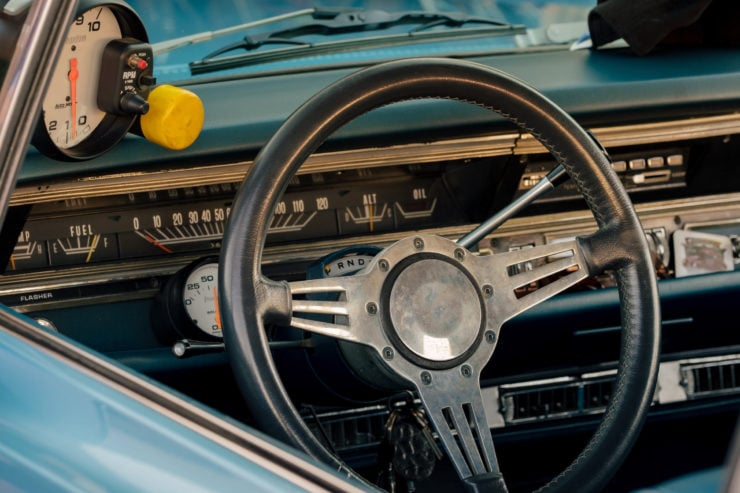 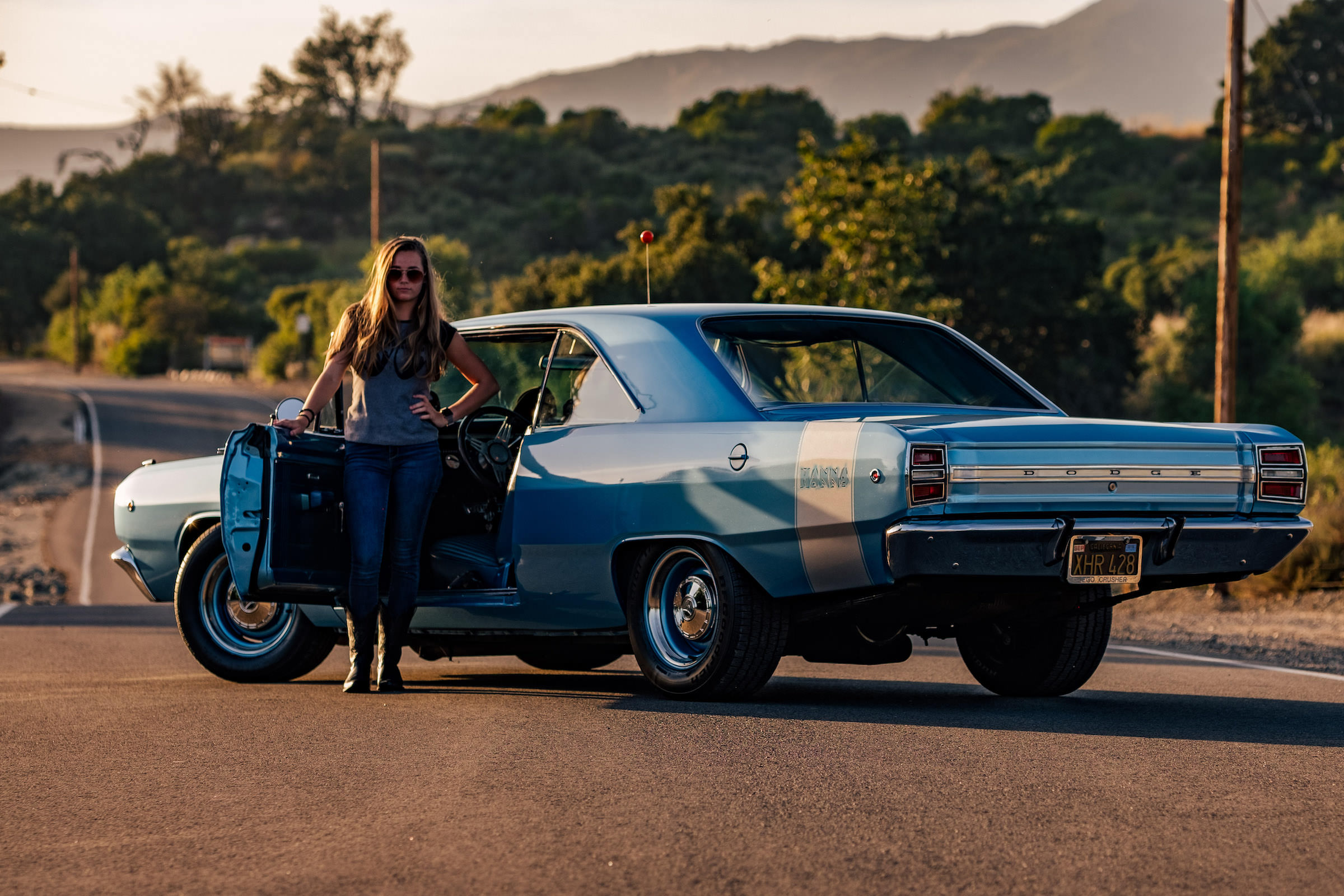 This documentary gives a fascinating and detailed look into the highly competitive world of American drag racing in the 1960s. The film covers the…