This ’65 Ford Mustang is the result of a careful rebuild at the hands of Rae Davis Racing, an English company famed for its work rebuilding historic racing cars to modern FIA standards.

The exterior of the car is painted in period-correct Ford France colours, the side windows are both lightweight perspex and it all sits on new five-spoke alloy wheels shod in Dunlop Racing M-section tyres.

There aren’t many FIA certified racing Mustangs in Europe and this one comes with UK road registration and its FIA HTP papers, making it an excellent acquisition for lovers of classic American muscle. The car’s first outing since its restoration took place at the Goodwood Festival 2013 with former Formula 1 driver Rupert Keegan at the wheel, it’s now being offered with shakedown mileage and will be auctioned in Paris on the 5th of February 2014 by RM Auctions. 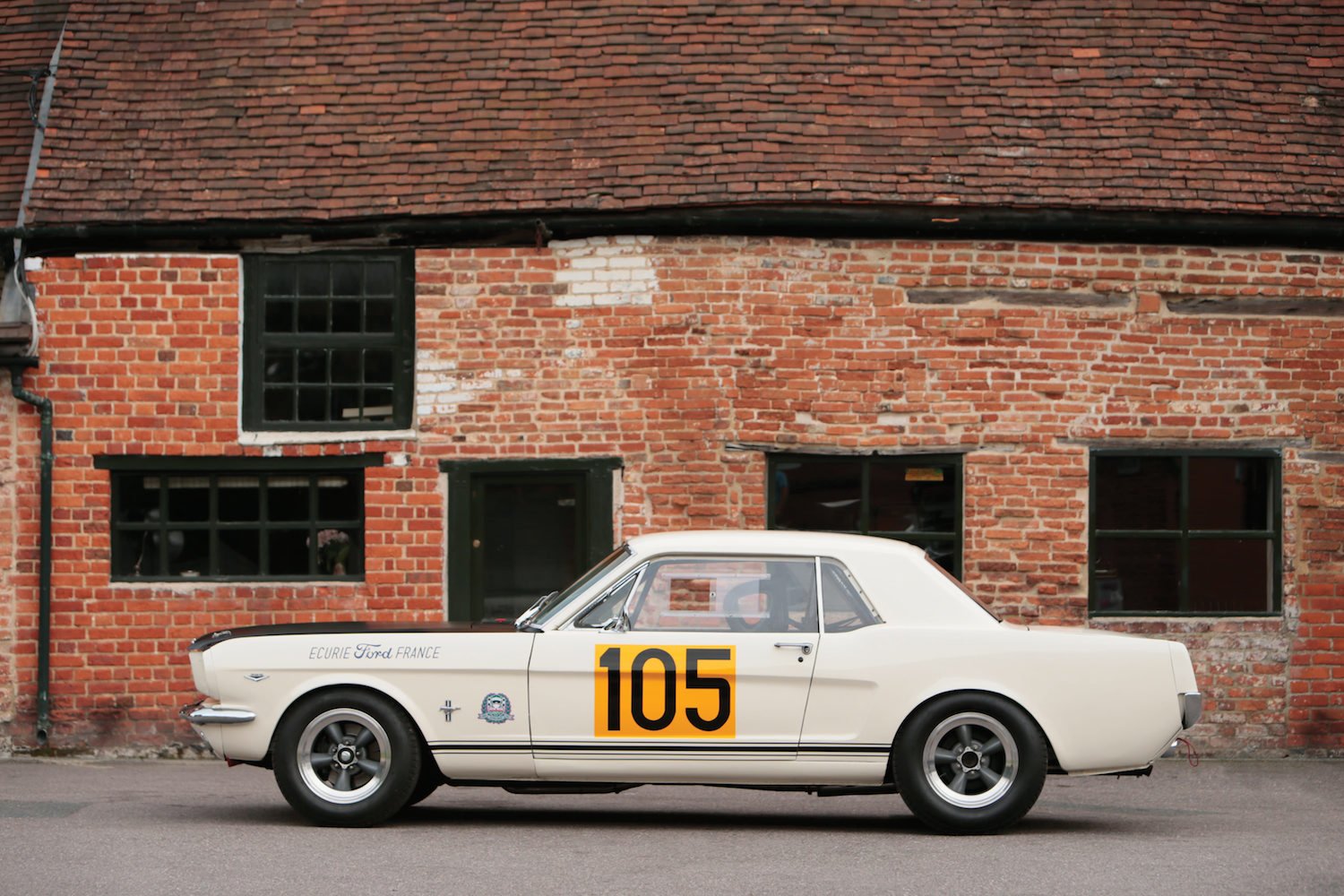 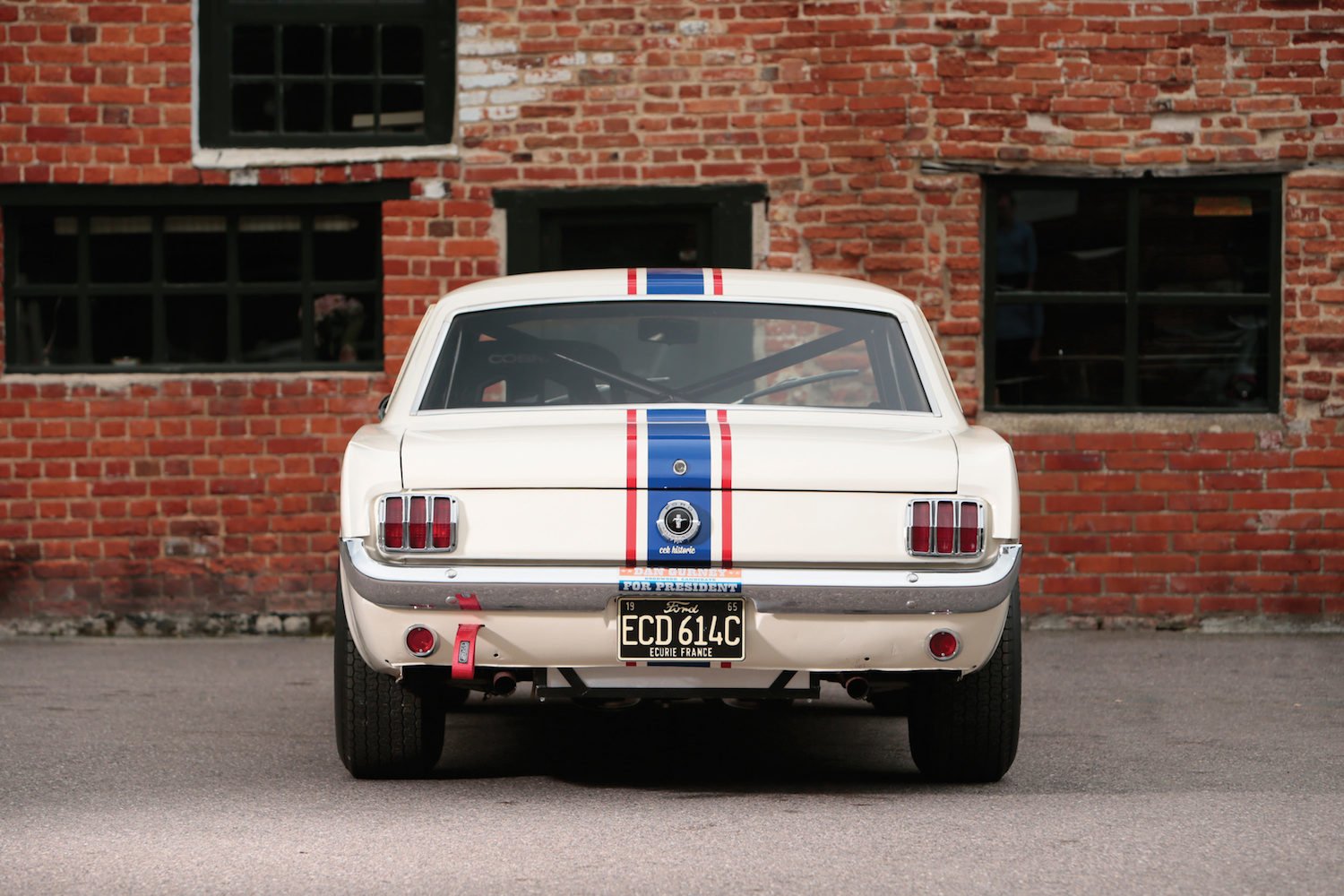 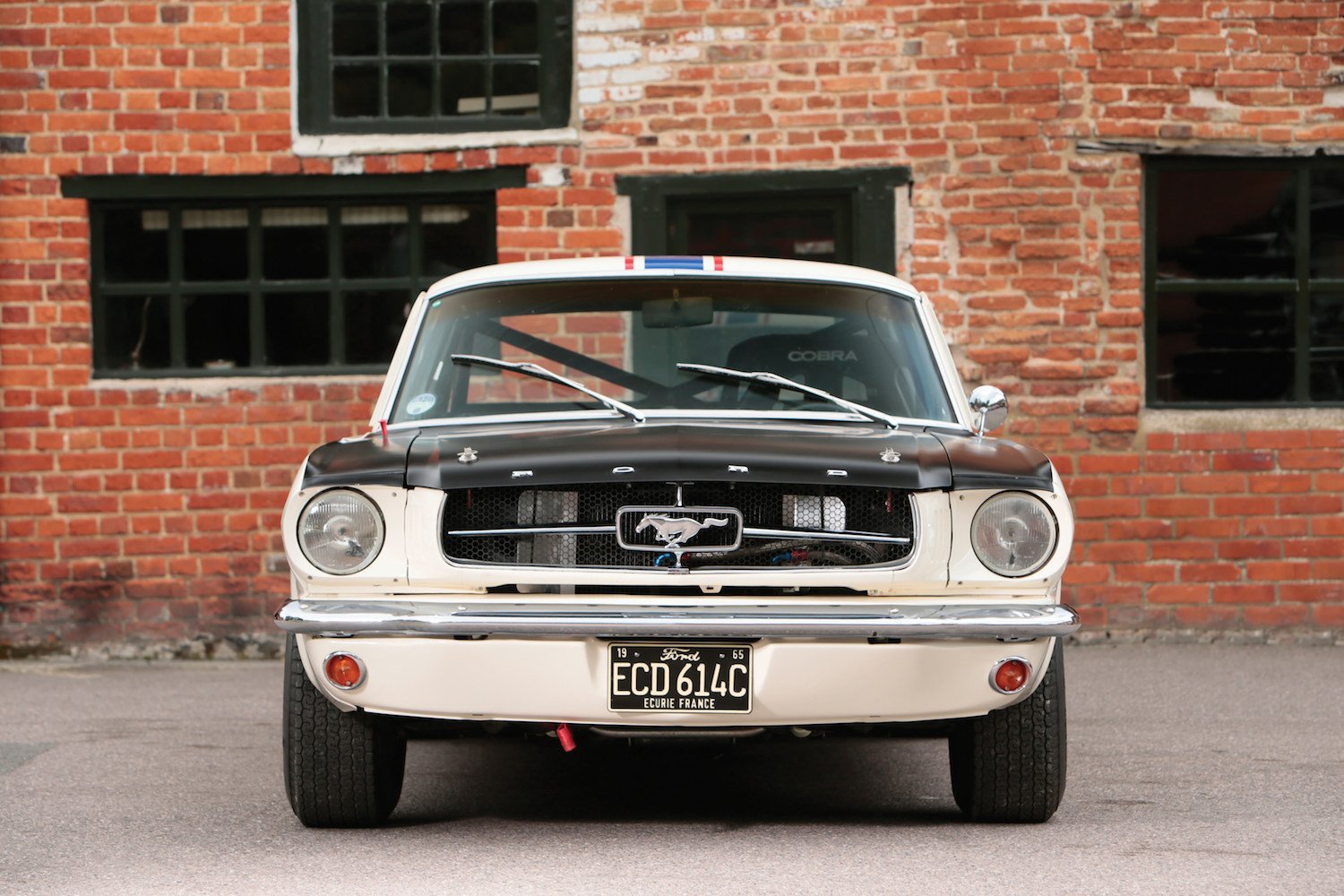 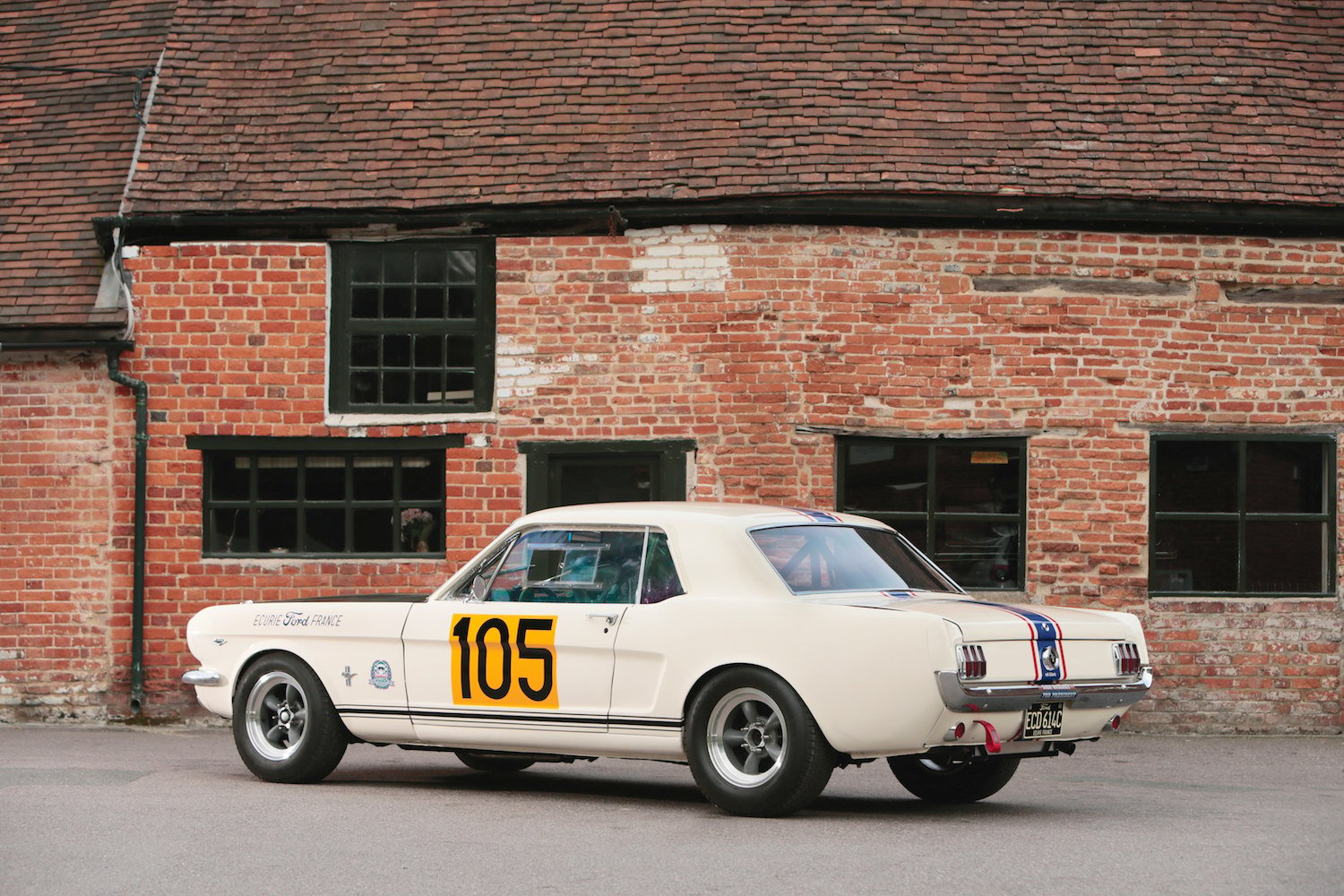 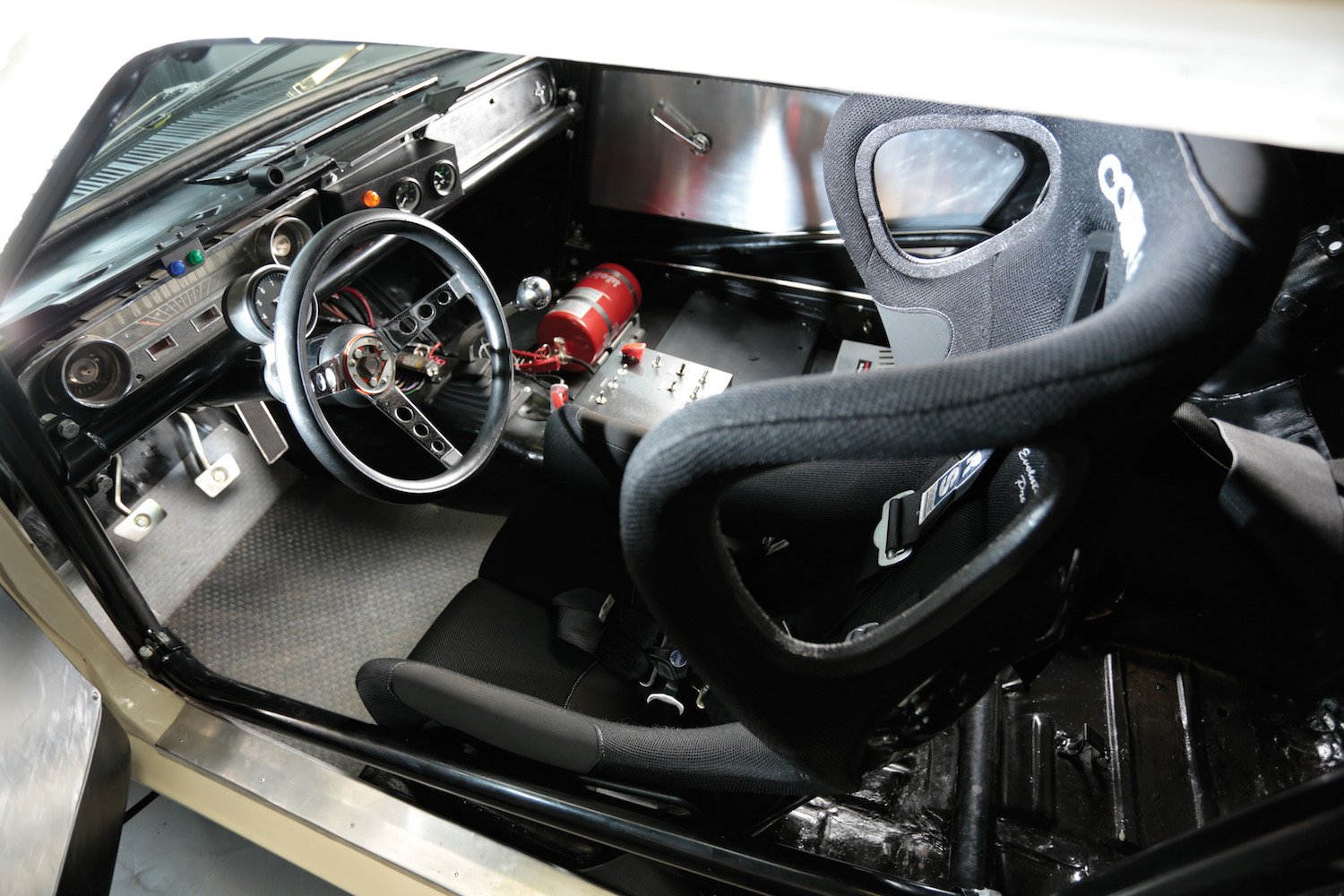 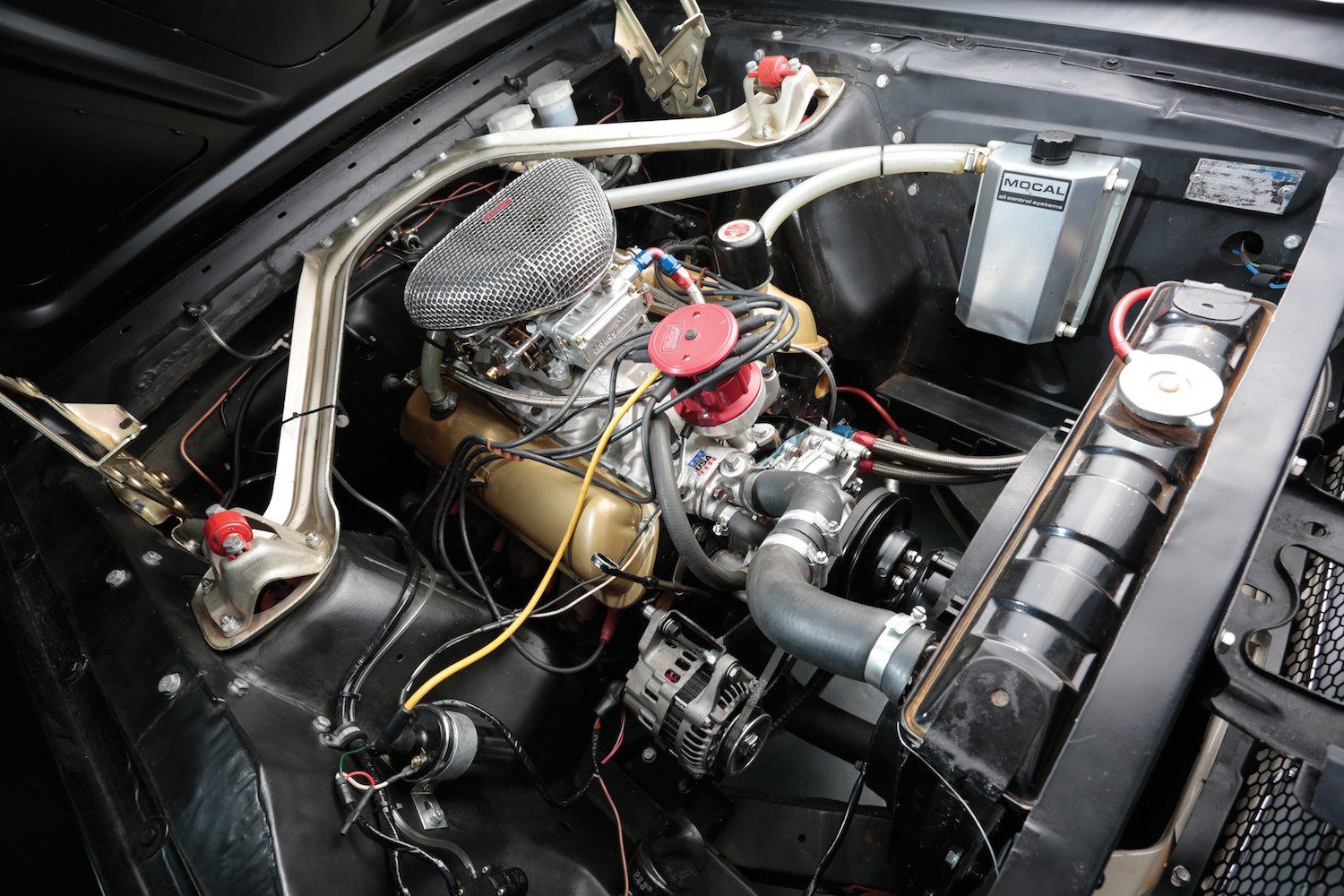