*Editor’s Note: The original documentary we featured here has now been removed by YouTube. We have replaced it with a similar film (embedded above.)

The film largely centers around the story of Bob Bondurant, one of America’s most important racing drivers of the era. When Bondurant first appeared on the scene it was clear that he was a natural born racing driver with breathtaking skill behind the wheel and a win ratio that ensured he was on the radar of every major American team. 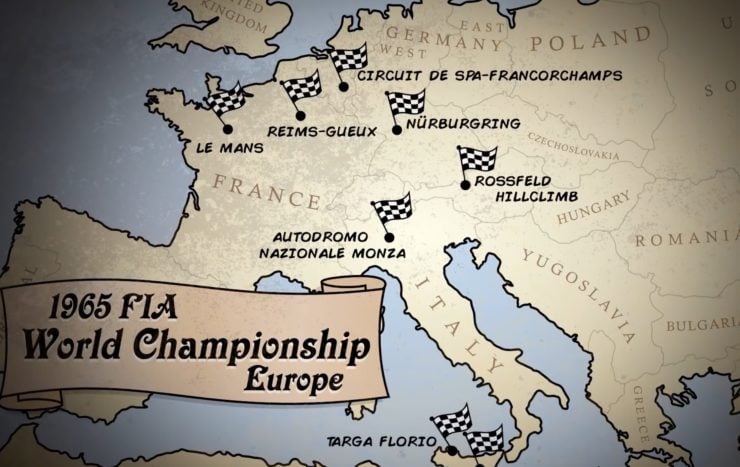 He caught the eye of former race driver and then-team owner Carroll Shelby who hired him to race for the Ford Cobra team, this would result in Bondurant becoming a legend across the United States and around the world, culminating with him winning the FIA 1965 Manufacturers’ World Championship for Shelby American and Ford against the best drivers in the world.

This short film is a chapter in a longer documentary but it’s a free standing story in its own right, telling the tale of the 1965 Championship with Bob Bondurant himself recounting his experiences and describing what was happening behind the scenes.

At the time of writing Bob Bondurant is 87 years old and he’s still active in the world of motorsport. He runs the famous Bob Bondurant School of High Performance Driving which he first opened in 1968. Over the years he’s taught countless students the finer points of high-speed driving, including James Garner, Paul Newman, Clint Eastwood, Robert Wagner, Tim Allen, Tom Cruise, and Nicolas Cage. 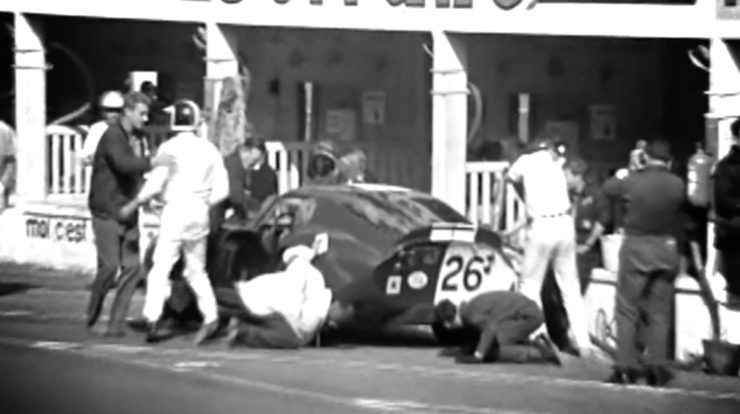 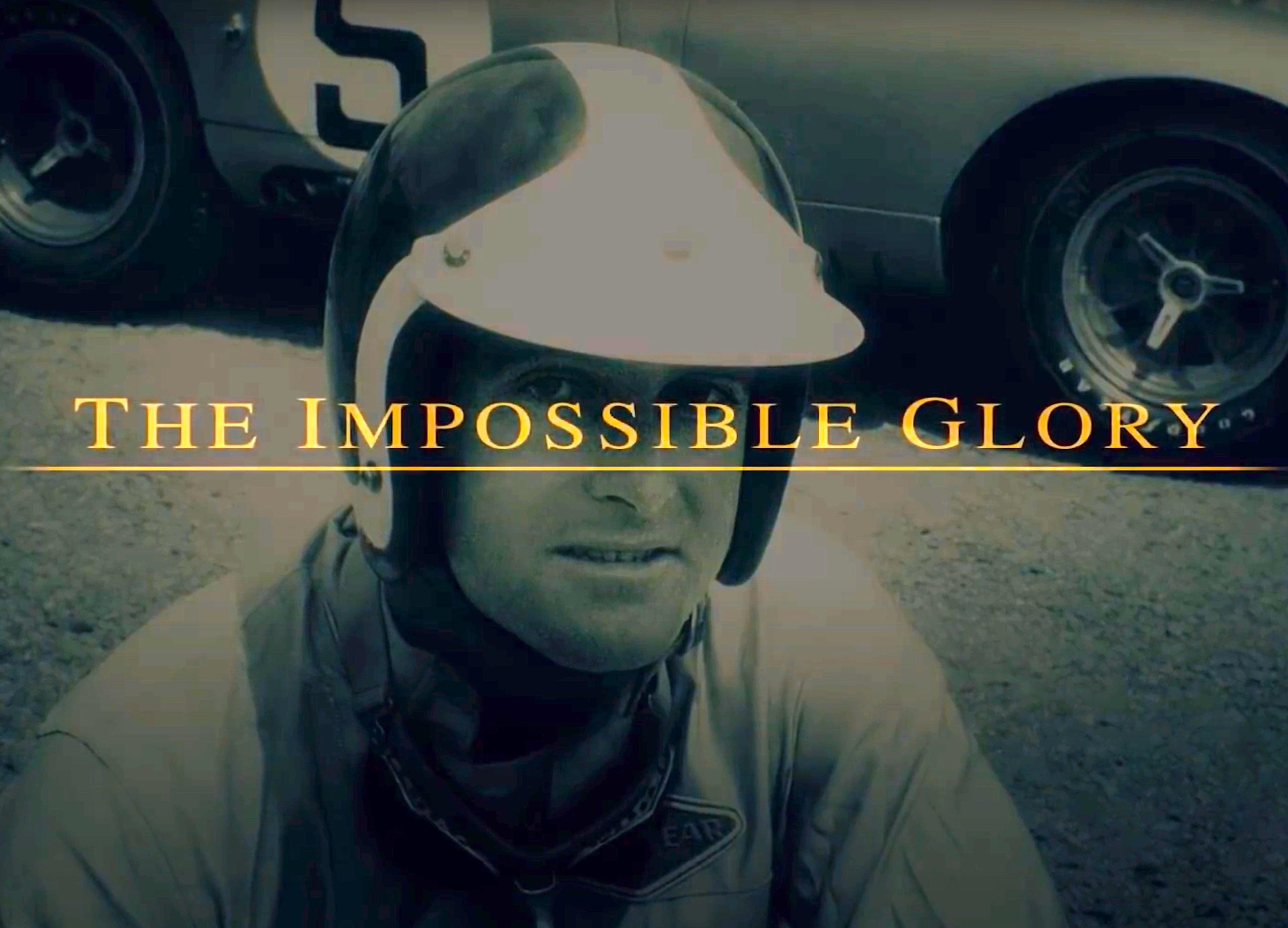