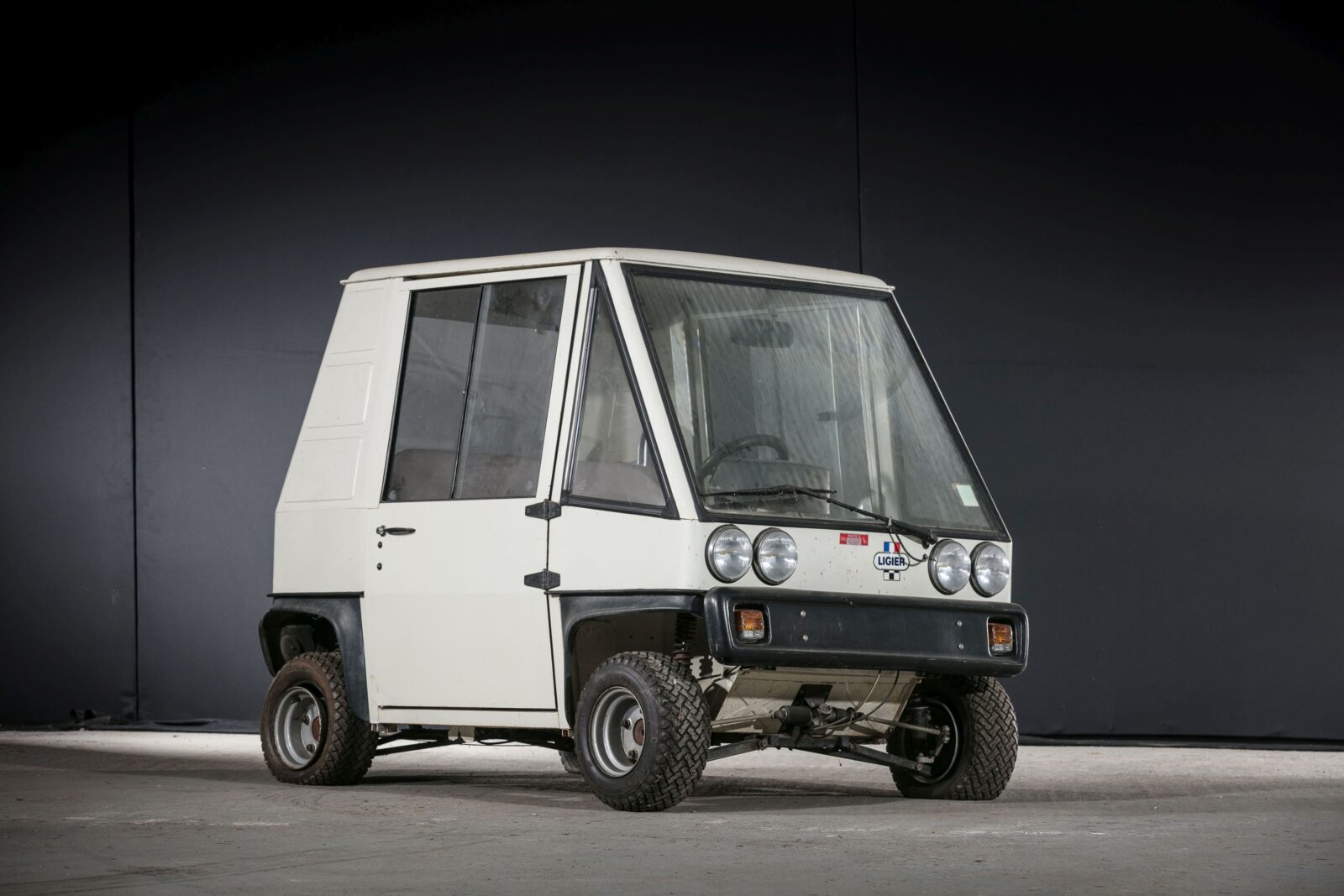 This article is part of an all-new series on Silodrome called “Weird Wheels Weekends” – we’ll be publishing stories on weird and wonderful vehicles every Saturday.

In France in the 1980s it was possible to anyone over the age of 14 to drive cars with engines less than 50cc in size, as mentioned above they didn’t need a driver’s license, they also didn’t need to pay road tax, pass an annual roadworthiness test, or even fit license plates.

As you may expect this law made microcars like the Ligier JS4 very popular and not just with teenagers yearning for freedom – they were also popular with seniors and those who had lost their driver’s licence for bad behaviour. 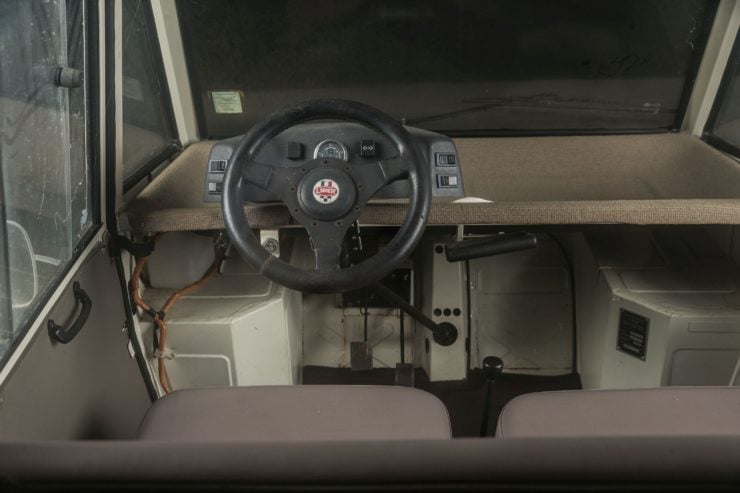 Ligier actually started out building sports cars like the Ligier JS2, a mid-engined sports car that was praised for its looks and handling. The 1973 Oil Crisis caused a rapid decline in sales for sports cars and as a result Ligier began looking at alternatives, they even manufactured tractor cabs for Renault for a few years.

In 1976 Ligier launched their Formula One team Equipe Ligier which enjoyed some success and a long life – from ’76 until ’96. The halo effect of being associated with F1 did absolutely no harm to Ligier road cars as a whole, and many teenagers spent their savings buying themselves a Ligier JS4 and sticking Equipe Ligier F1 stickers to it. Equipe Ligier themselves used a specially painted Ligier JS4 as their pit vehicle, and it now lives in the Lane Motor Museum.

Interestingly the work that Ligier did building tractor cabs for Renault helped kickstart their microcar manufacturing. Engineers at Ligier took the boxy steel tractor cab and developed a simple lower body for it with independent suspension front and back, rack-and-pinion steering, two seats, and a rear-mounted 50cc Motobécane engine powering the rear wheels.

Of course the aerodynamics of the tractor cab were terrible, but this wasn’t a major concern as much like tractors the microcars weren’t designed to go fast enough for aerodynamics to matter all that much. What did matter was ensuring that occupants had plenty of space with some room for groceries, as well as excellent visibility. 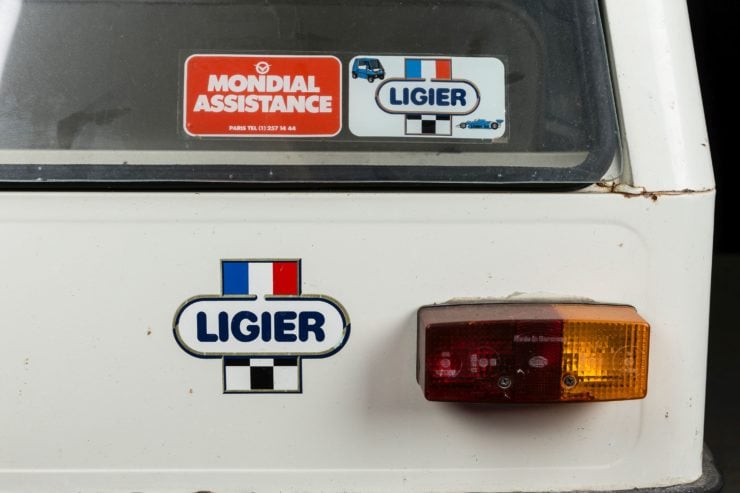 The 50cc Motobécane engine was sourced from the world of scooters, it’s a two-stroke unit with a constantly variable transmission (CVT) ensuring that gear changes weren’t required. This motor produced just 3.15 hp which meant the 215 kg (474 lb) Ligier JS4 was slow enough to not be a major threat to anyone else on the road, except as an obstacle for faster motorists of course.

Ligier sold thousands of examples of the JS4 and kept it in production from 1980 to 1983, it was succeeded by a number of other successful Ligier microcar models, and it continues producing similar vehicles today – some with electric drivetrains.

The Ligier JS4 is estimated to sell for between €500 and €1,000, it needs recommissioning as it hasn’t been used for a few years but it will make someone an interesting and unusual project car the won’ break the bank. If you’d like to read more about it or register to bid you can click here to visit the listing. 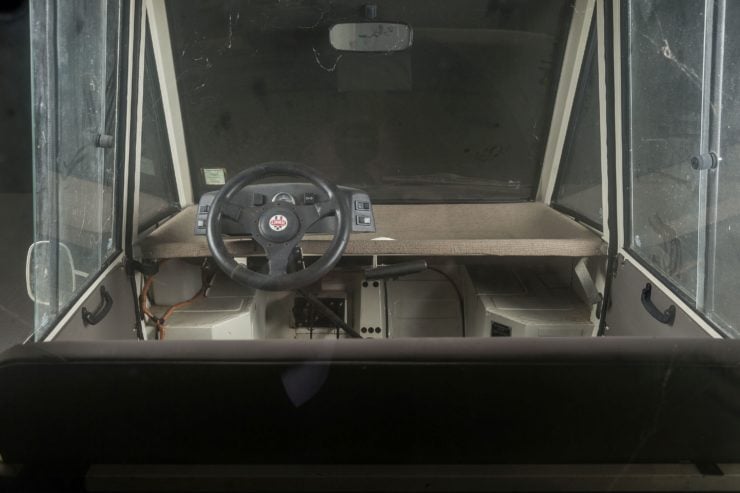 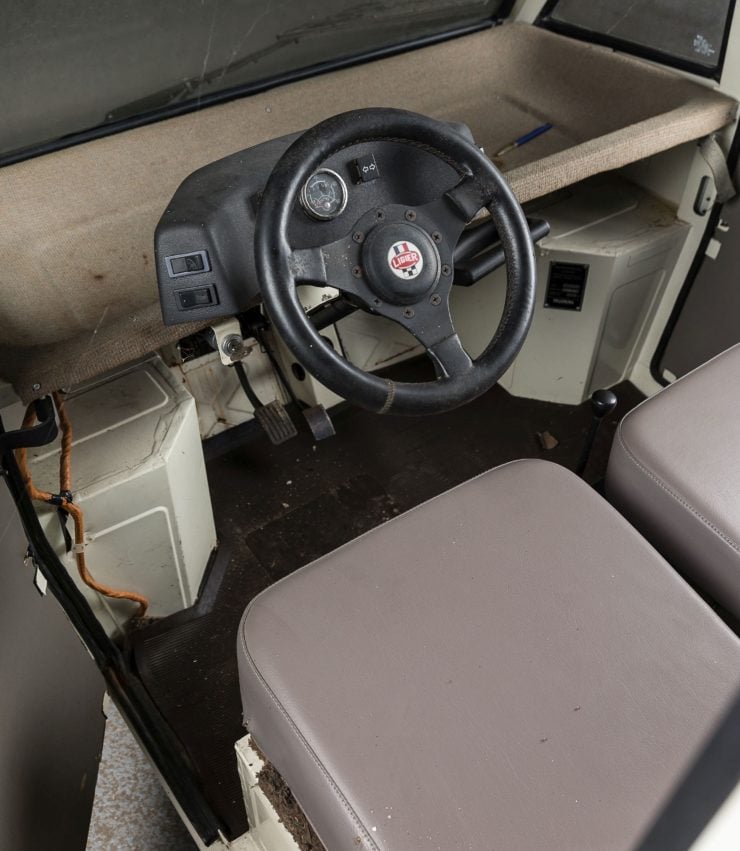 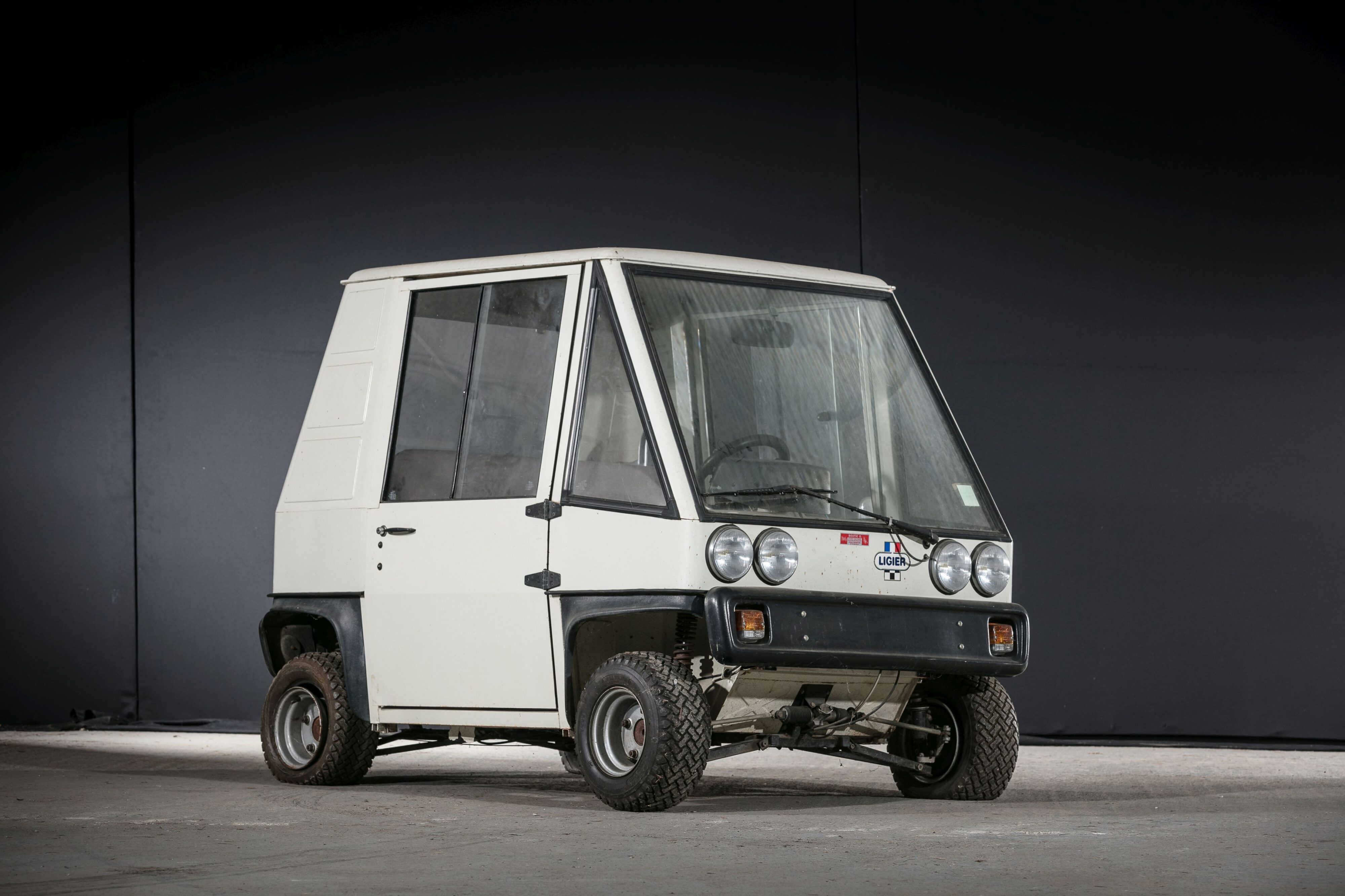