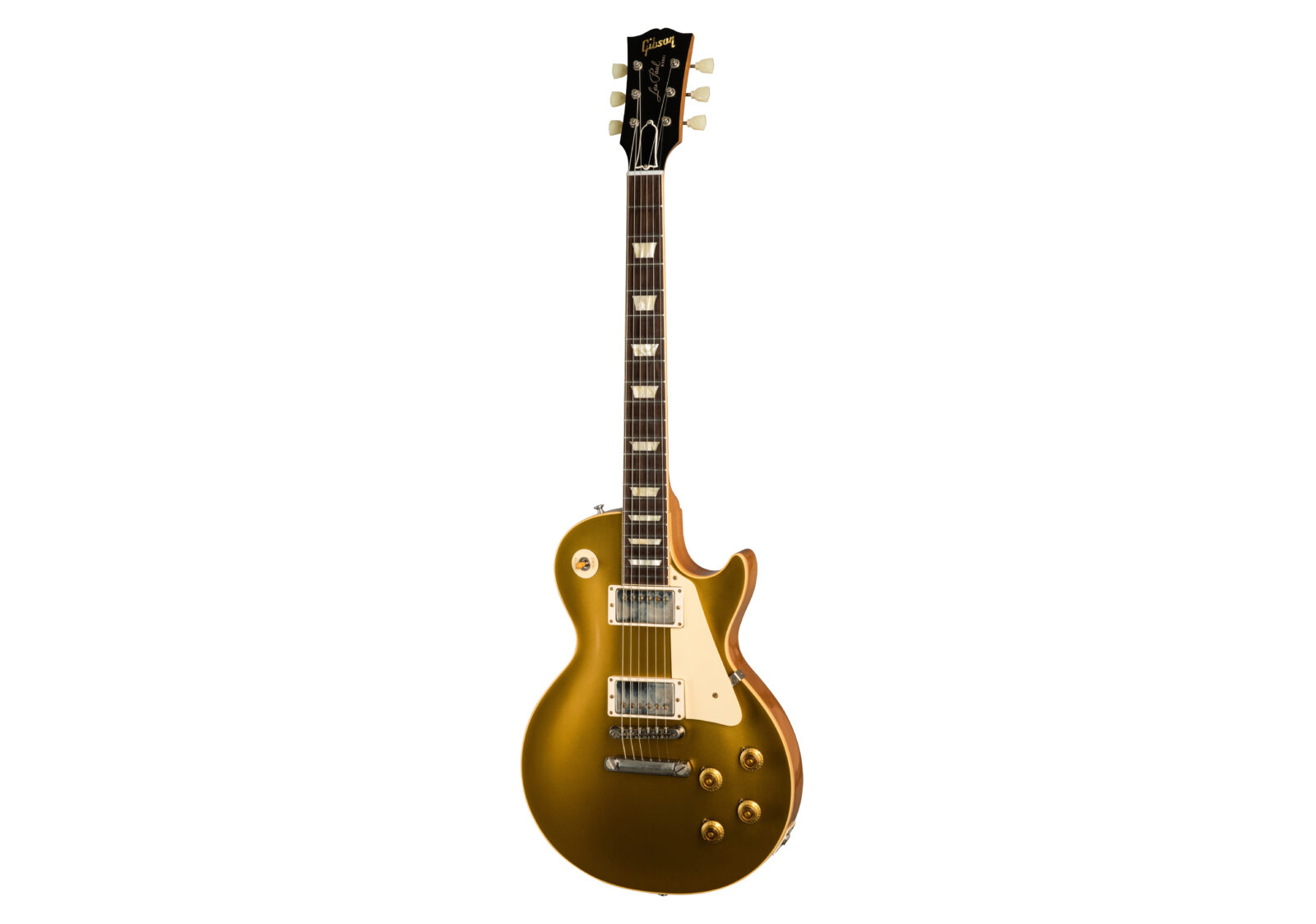 This is a reissue of the 1957 Les Paul Goldtop, arguably one of the most important models ever made by the storied American guitar company.

The distinctive “Goldtop” had originally been released in 1952 by Gibson as a competitor for the Fender Broadcaster and the Fender Esquire. It would be the beginning of the most famous rivalry in electric guitar history.

The Goldtop had been developed with significant input from legendary guitarist Les Paul who worked alongside Gibson Guitar president Ted McCarty and his team. It had been Les Paul who chose the original tailpiece and the distinctive gold color to showcase the guitar’s quality.

Above Image: This short film from Chris Buck gives a deep dive into the history of the Goldtop, and the Les Paul family in general.

The early Gibson Les Pauls were fitted with two P-90 single coilpickups however in 1957 this all changed, with the guitars switching over to the humbucker pickups designed by Seth Lover.

Humbucker pickups use a double coil design that helps cancel out interference, and they offer a sound that’s unique and recognizably different than the earlier single coil pickups.

The 1957 Les Paul Goldtop reissue is described as an authentic recreation by the Gibson Custom Shop, they carefully chose the correct wood varieties, construction techniques, parts, and contours to match the original. 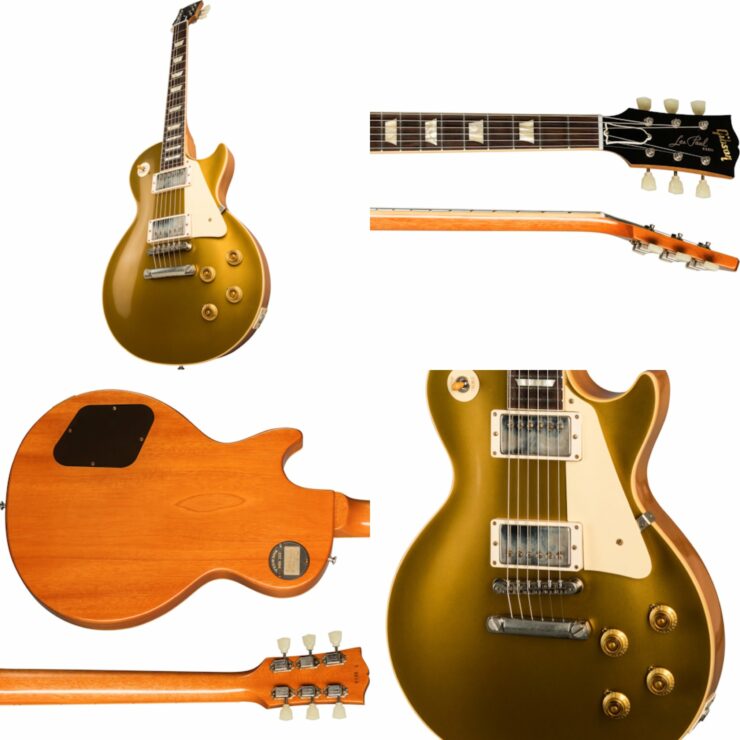 Each 1957 Les Paul Goldtop Reissue is made by the Gibson Custom Shop to be a very close guitar to the original from the late 1950s.

The guitar has a one-piece lightweight mahogany body with a two-piece plain maple top and a nitrocellulose VOS finish. It has a 50s-style rounded neck and an Indian rosewood fretboard with historic Gibson narrow/tall frets.

As you would expect it has humbucker pickups, specifically they’re Custombucker Alnico III (unpotted) pickups at both the neck and bridge. The only color on offer is gold, for obvious reasons, and the guitar is available from Gibson now for $4,999 USD. 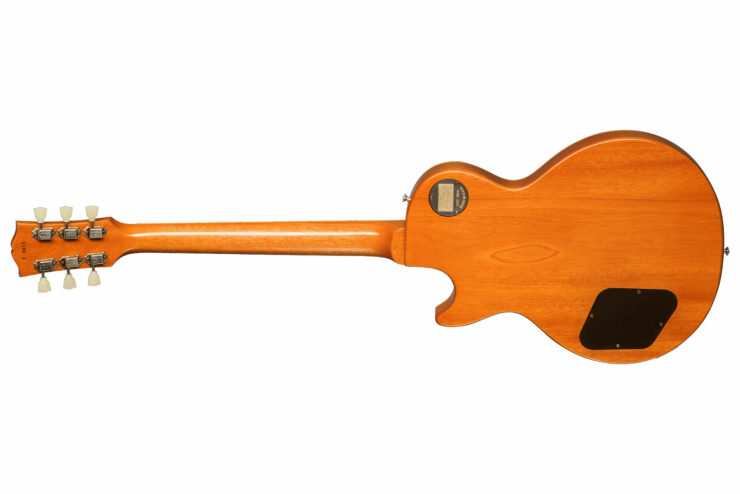