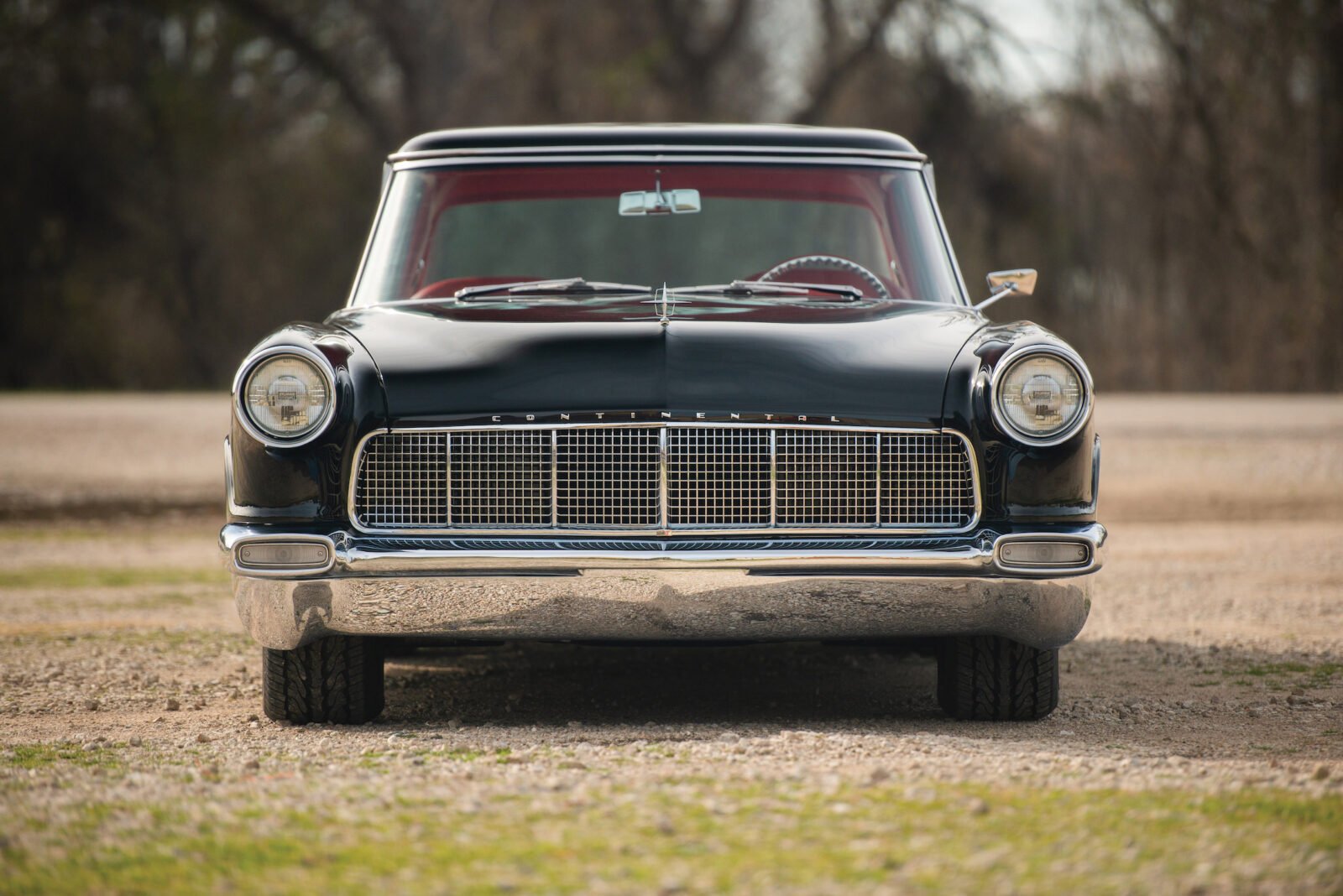 The car is the work of brothers Calvin and Leon Moore from Nashville, the two men had always wanted to buy a Continental Mark II but didn’t have the chance until the early 2000s. A suitable car was sourced and bought and the restoration began, it was decided early on to not do a concours restoration but rather a rebuild to make the car much faster, better handling, and better at braking too.

The Continental Mark II was developed in post-WW2 America as a direct descendent of the Lincoln Continental, one of the most luxurious and most expensive American cars of its era. Lincoln is the luxury brand of the Ford Motor Company, turning out cars built for luxury and comfort, almost like Ford’s own in-house version of Rolls-Royce. 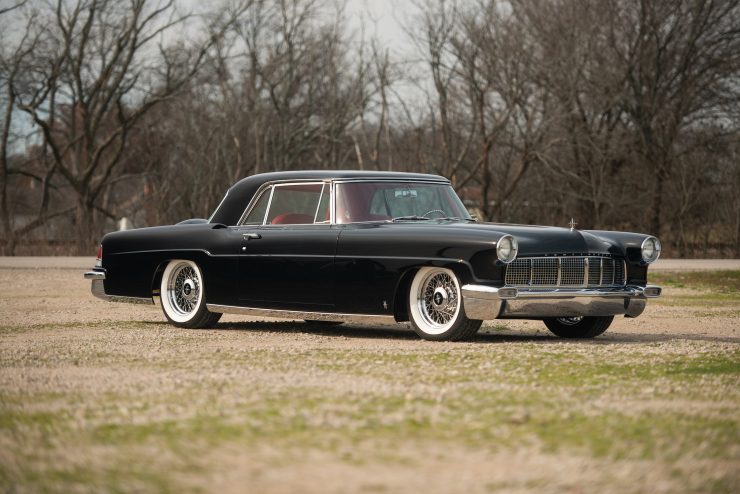 The Lincoln Continental had been discontinued in 1948 with no successor named, and by the early 1950s demand was growing for the return of the Continental badge on an all-new car. In 1952 Ford created a Special Product Operations team for the new Continental headed by William Clay Ford, with John Reinhart as the chief stylist, Harley Copp as the chief engineer, and Gordon Buehrig as the chief body engineer.

The men set to work creating a new car that was both entirely modern whilst at the same time evocative of the coachbuilt luxury cars of the 1920s and 1930s. Ford established the Continental Division (sans Lincoln) in 1955 specifically to build the Mark II, with plans in place to offer a coupe, a retractable hardtop convertible, and a four-door sedan.

The attention to detail throughout the design process and fastidious quality control became famous throughout the industry. All members of the Continental Division had responsibility for the quality of the cars being build and there was even one truckload sent back to the factory by the guard at the front gate who noticed a minor imperfection in the paint in one of the cars. 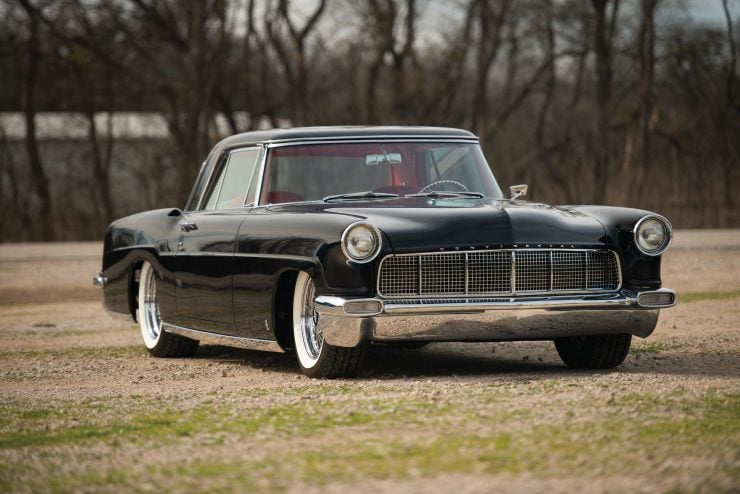 The Mark II was built from 1956 to 1957, a short two year run with 3,005 production cars made, and a small number of pre-production prototypes. The model was succeeded by the Lincoln Continental Mark III in 1968, though none of the Continentals that followed would ever match the borderline perfection of the now legendary Mark II.

The car you see here is a comprehensively rebuilt Mark II with a completely reworked chassis developed to accommodate a Kugel Komponents 4.11:1 independent rear suspension system – a notable improvement over the live axle rear of the original car.

A new A-arm suspension system was fabricated for the front of the car, Wilwood disc brakes were fitted on each corner, and rack-and-pinion steering was installed. The original body was in good condition but just to be sure, the Moore brothers had it chemically stripped, all the joints were releaded, it was then electro-plated before being sent to paint where it received multiple coats of a DuPont black. 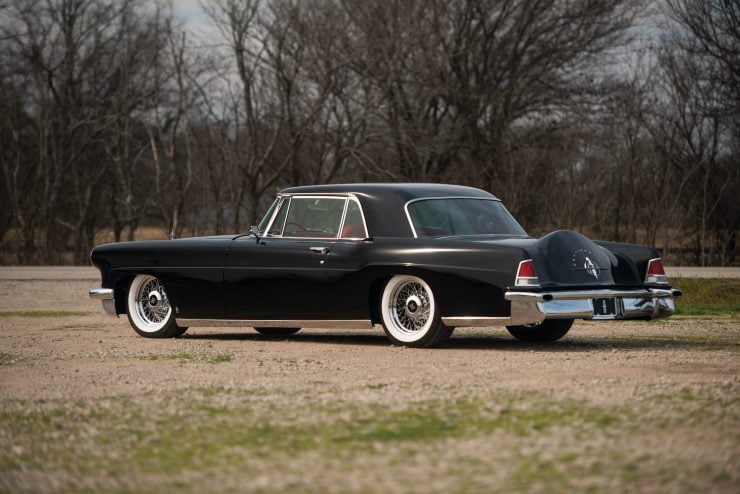 Under the hood you’ll find a Robert Pond Motorsports 427 V8 that’s been bored and stroked to 483 cu. in. – The team at Robert Pond cast their own blocks from lightweight aluminum alloy.

The engine was built up with an SCAT crank and rods, a COMP Cams camshaft, CP pistons, an Edelbrock water pump and aluminum performance heads, with an MSD ignition and a bespoke pair of headers. The engine inhales through a Dynatek classic fuel injection system with four Weber IDA-style throttle bodies.

The completed car is a fast machine despite its 4,800 lb kerb weight thanks in no small part to that dyno-tested 642 hp V8. RM Sotheby’s are due to offer the car for sale in late March with an estimated hammer price of $175,000 to $200,000 USD, if you’d like to read more about it or register to bid you can click here to view the listing. 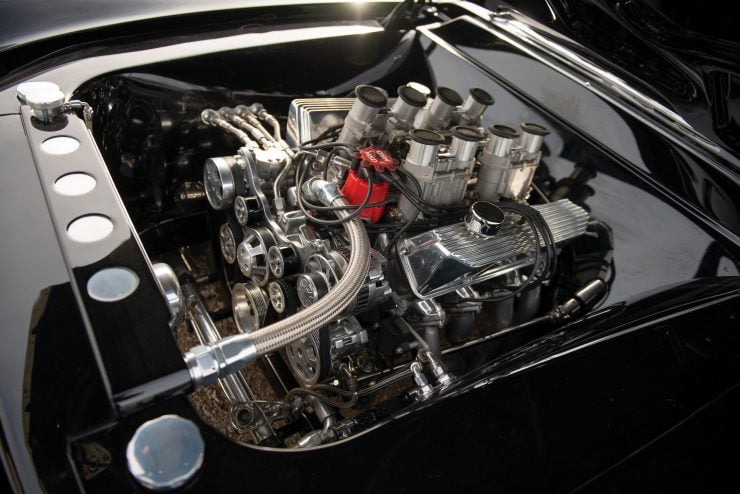 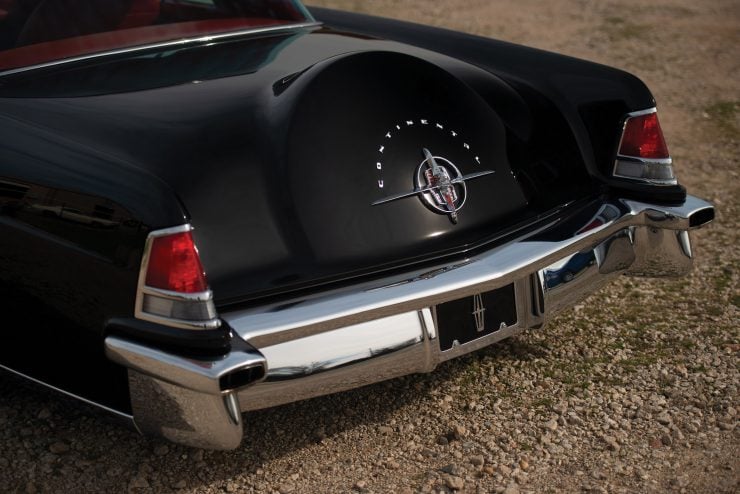 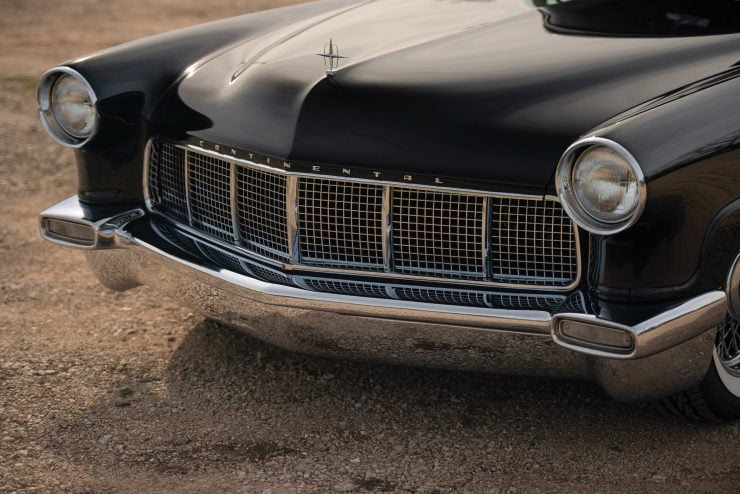 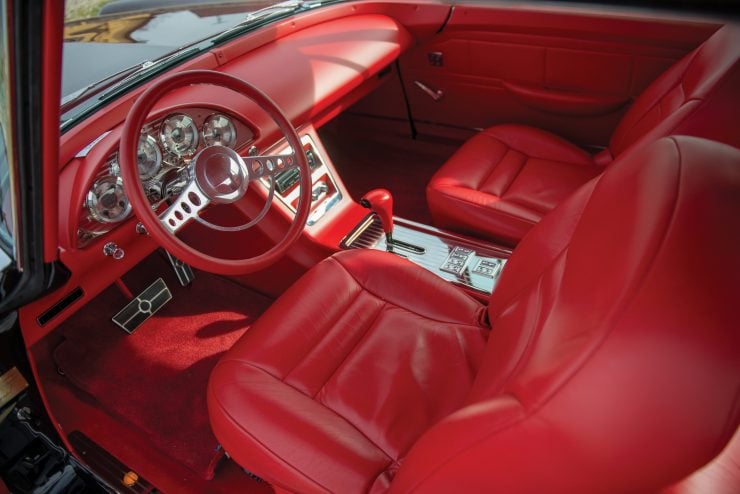 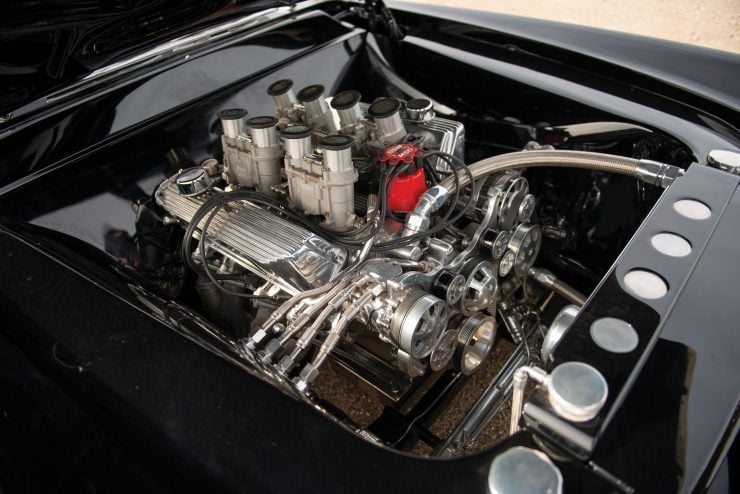 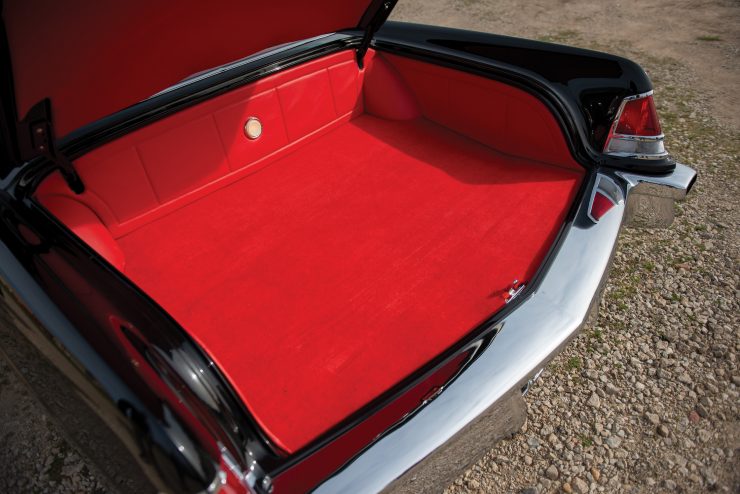 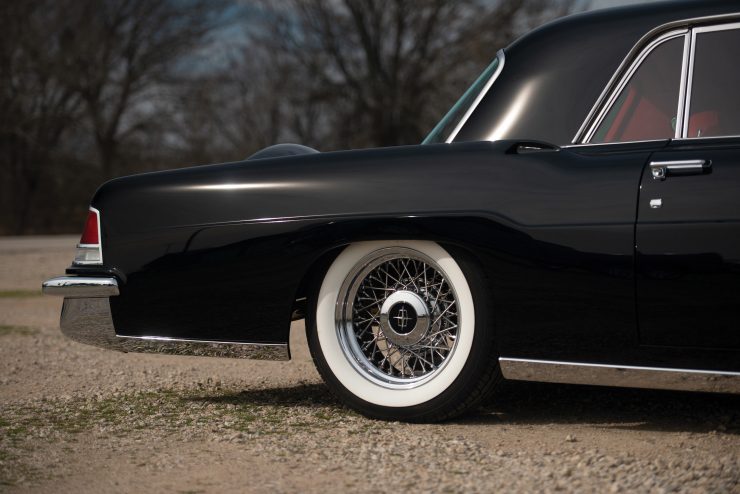 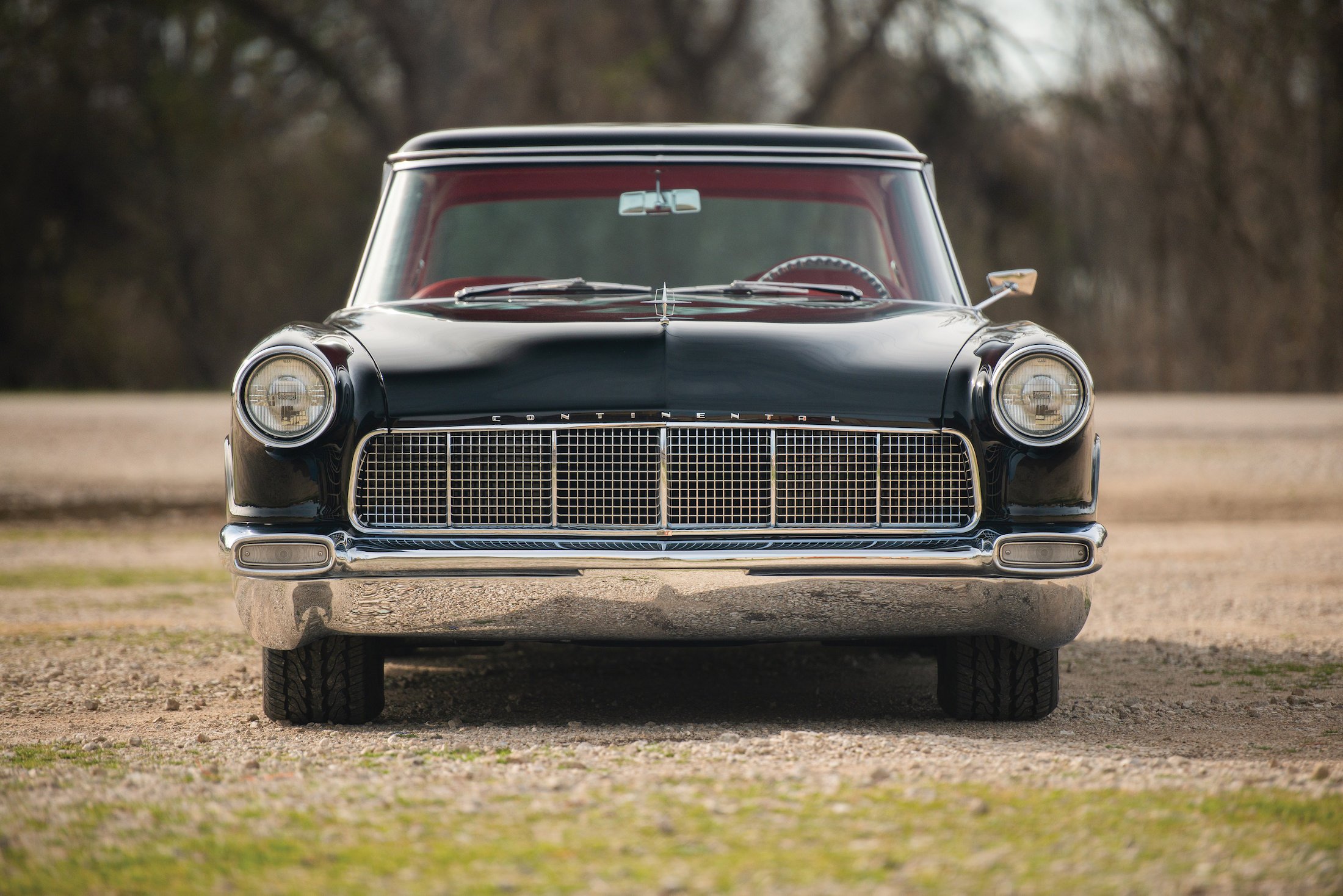