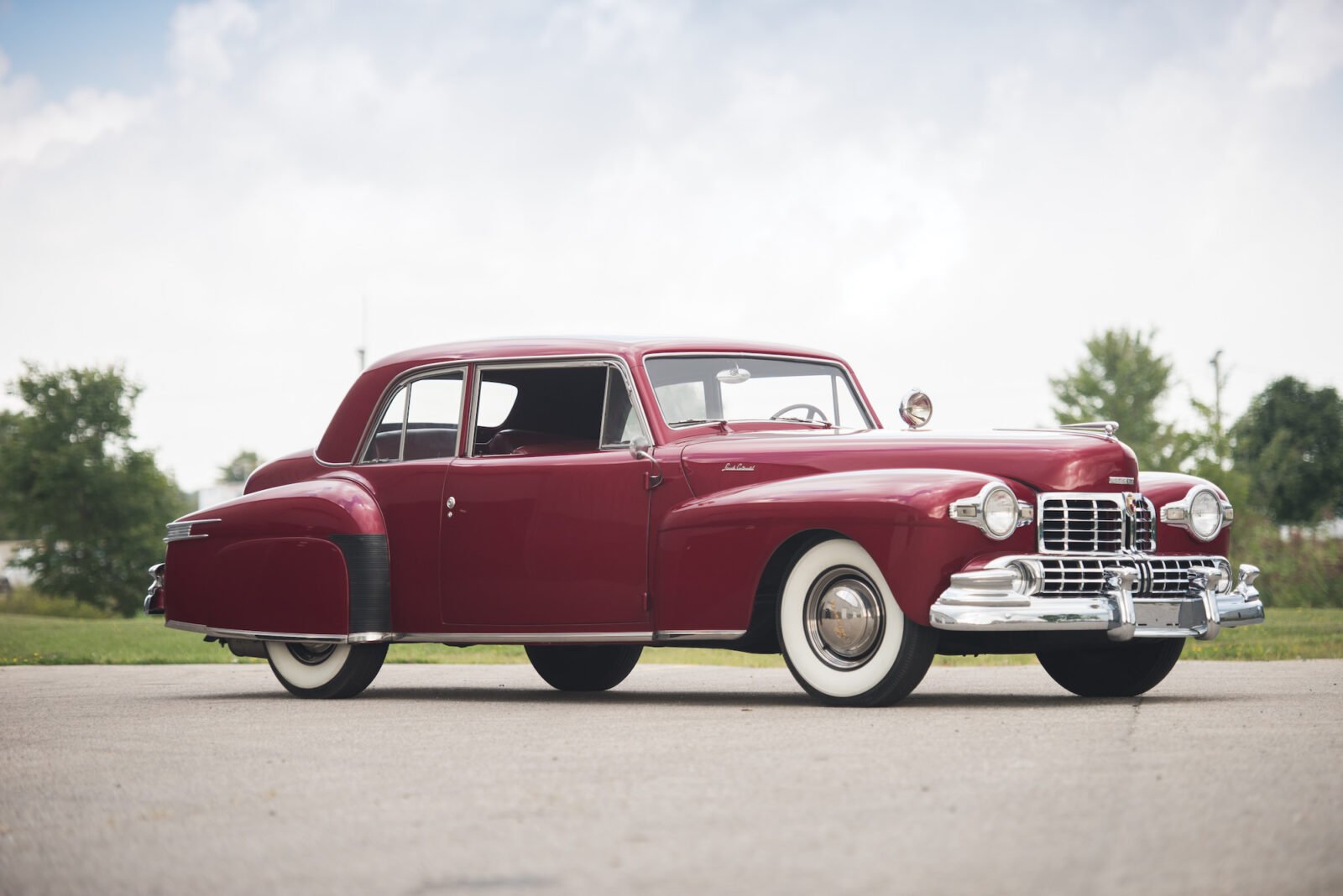 The 1948 Lincoln Continental holds the distinction of being the last American made production car to be fitted with a V12, in the post WWII period the V8 was embraced by the nation and they never looked back.

The story of how the Continental came to be is a bit of a Ford legend. It was the brainchild of Ford Motor Company President and son of the company founder, Edsel Ford. In 1938 he commissioned a one-off custom coupe that he wanted ready in time for his family vacation the following year, Chief Stylist Eugene “Bob” Gregorie was selected as the designer, and he sketched a car to Edsel’s specifications using the blueprints of the streamlined Lincoln-Zephyr as a basic outline.

The fundamentals of the new Continental design was outlined in under an hour according to company legend, and once Edsel’s wealthy friends caught sight of it they enquired after buying their own. From his 1939 vacation he telegrammed back to Ford headquarters to tell them he could sell 1,000 of them, such was the size of the positive reaction.

The decision to put the new car into limited production was made and in 1939 a couple of dozen left the factory. By 1940 production had ramped up to 400 per year although amazingly, all the body panels were still being hammered out by hand on body bucks – dies for the machine presses weren’t produced until 1941, by which time it was clear that the Lincoln Continental could sell in significant numbers.

By 1948 the original Lincoln Continental had reached the end of its model life, Edsel Ford had passed away in 1943 and without its number one fan the Continental was dropped from production in favour of a newly upgraded Mercury. The ’48 Continentals are now highly sought after by collectors, they hold the distinction of being recognised as a “Full Classic” by the Classic Car Club of America – one of the last-built cars to achieve the category.

The Club Coupe you see here is fitted with the 125 bhp, 292 cubic inch flathead V12, with a 3-speed all-synchromesh manual transmission, front and rear transverse leaf-spring suspension, and 4-wheel hydraulic drum brakes. It’s an older restoration that now has a small amount of patina throughout – and on a car like this that’s exactly what you want.

RM Sotheby’s is estimating that it’ll sell for between $40,000 and $50,000 USD, which would make it an affordable mid-range classic car for the right buyer. If you’d like to read more about the car or register to bid you can click here to visit RM Sotheby’s. 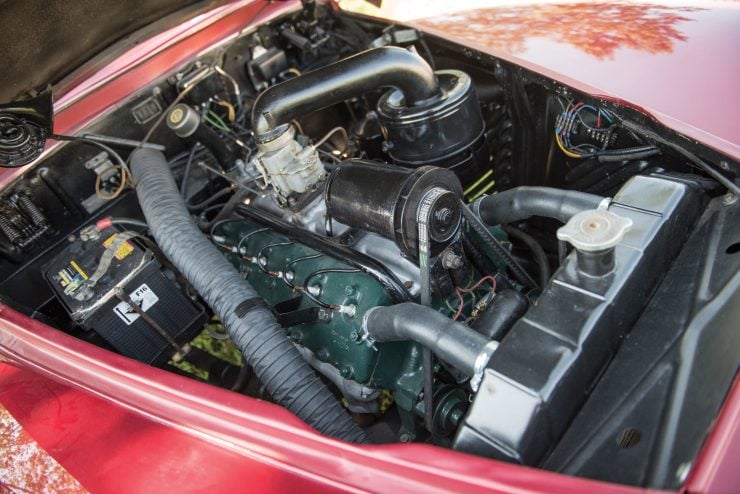 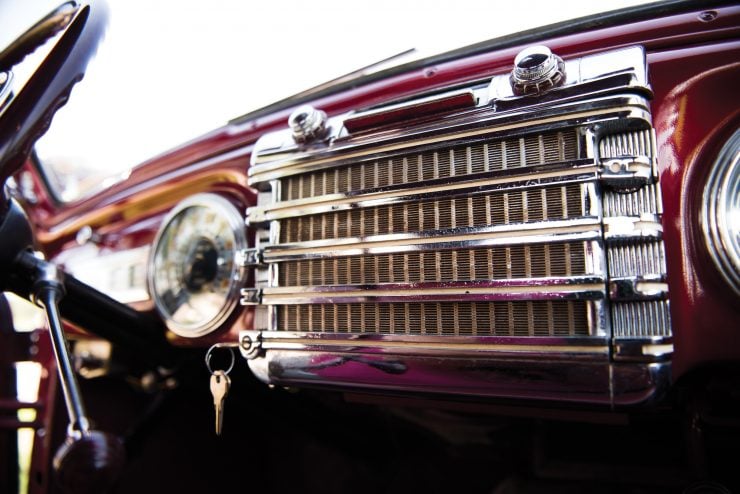 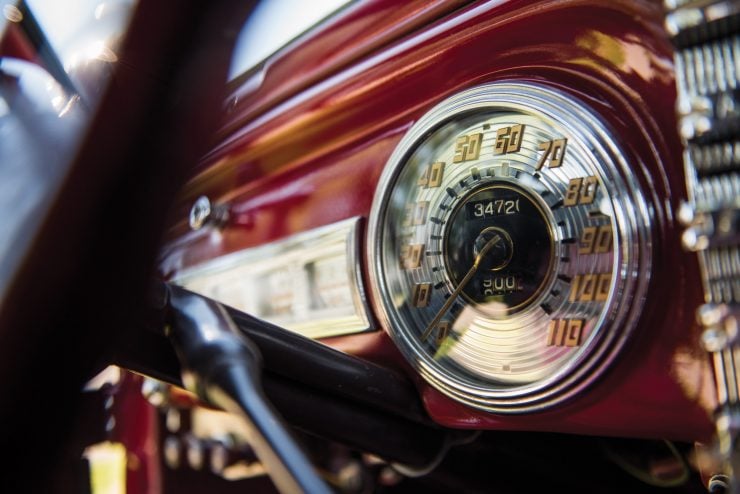 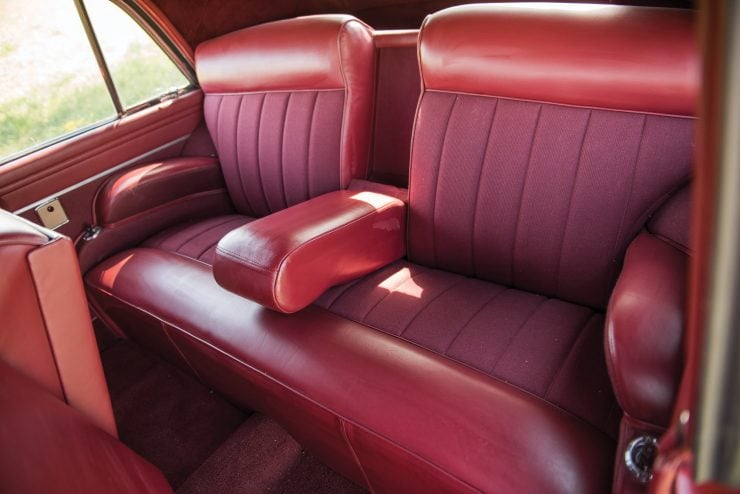 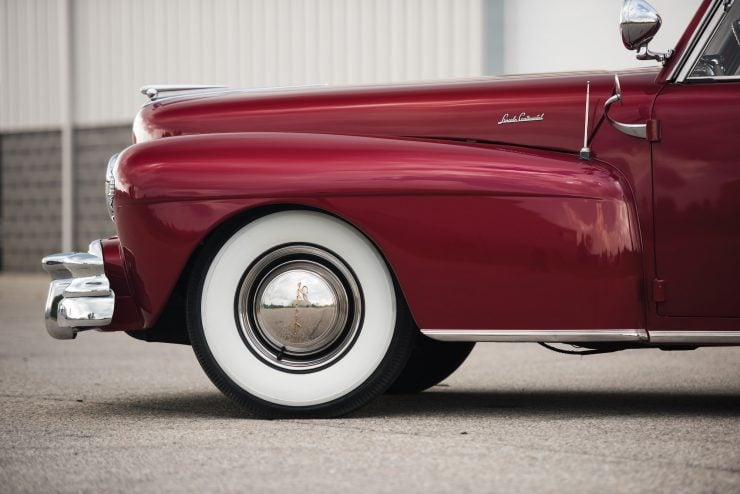 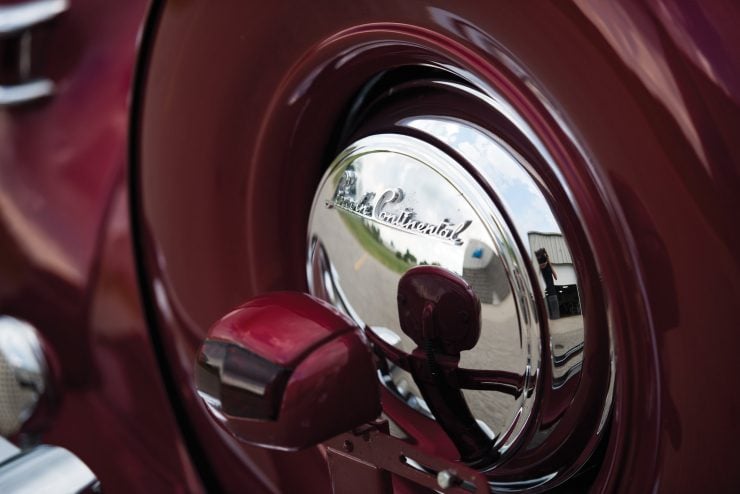 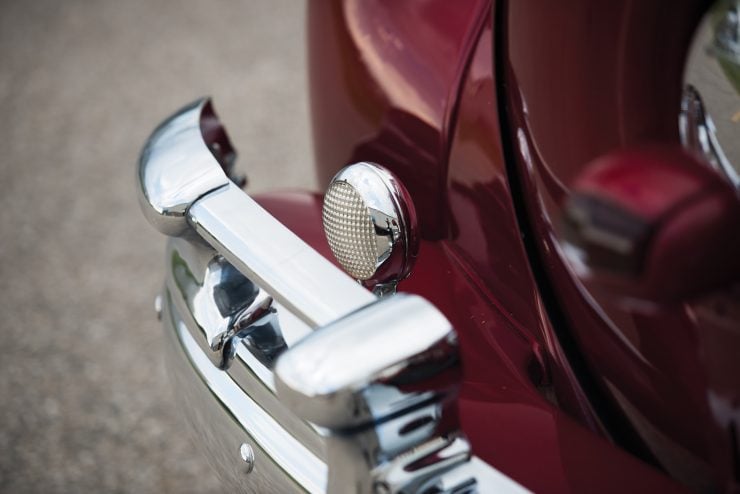 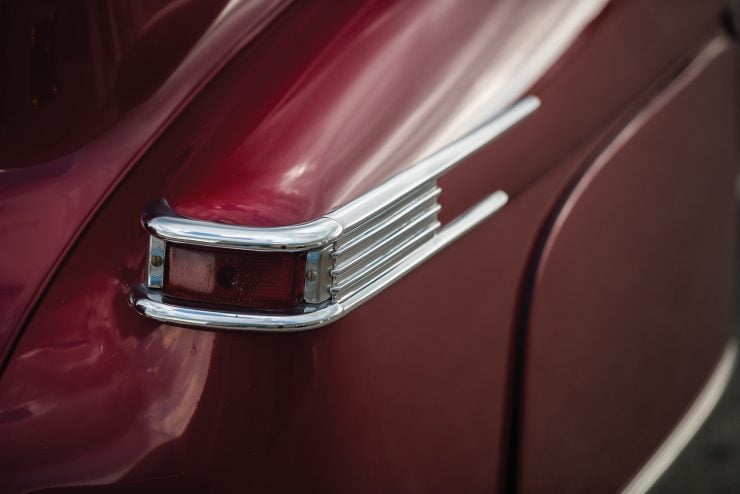 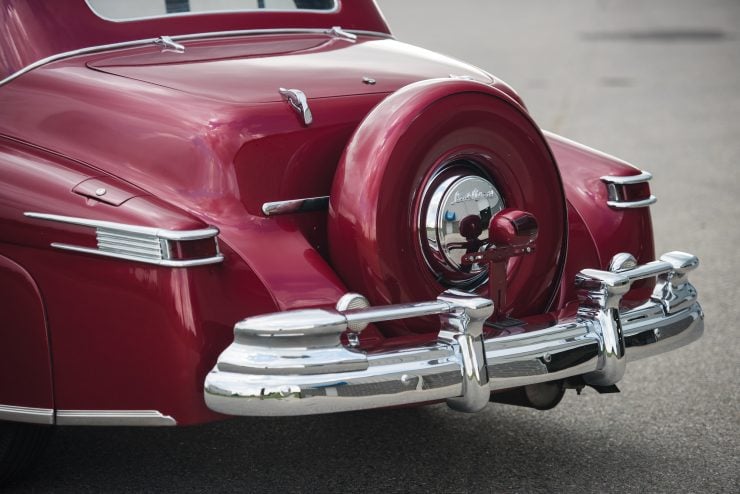 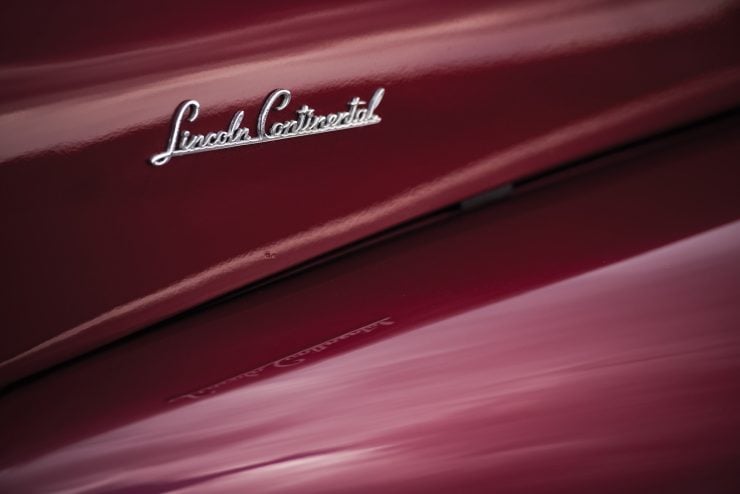 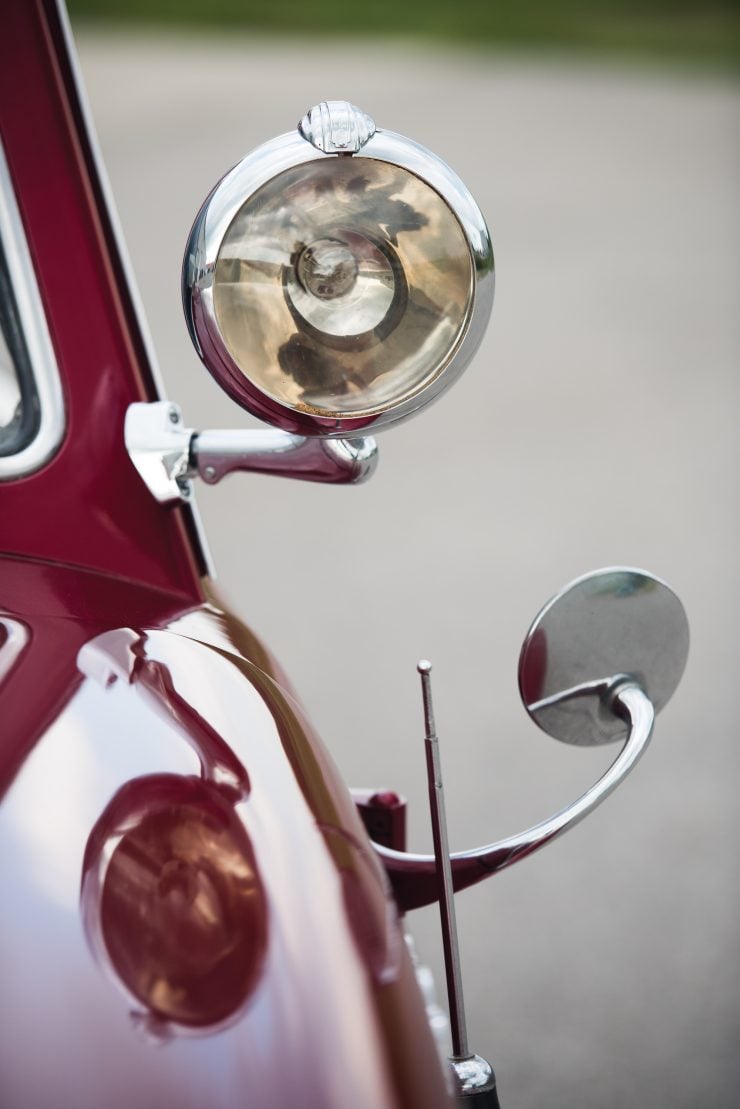 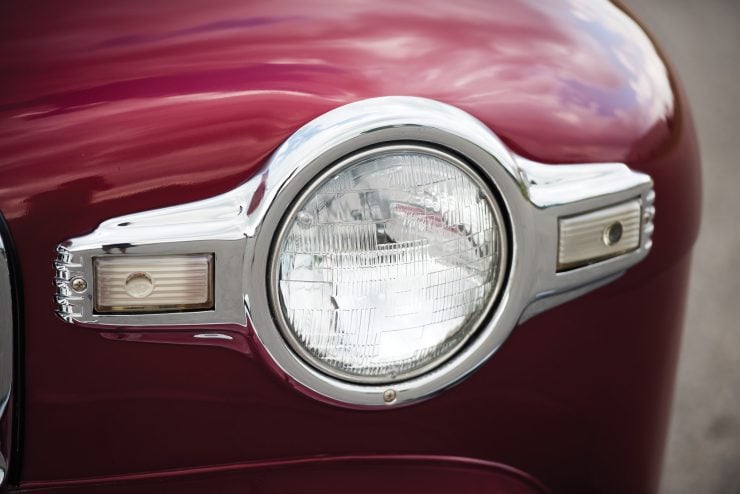 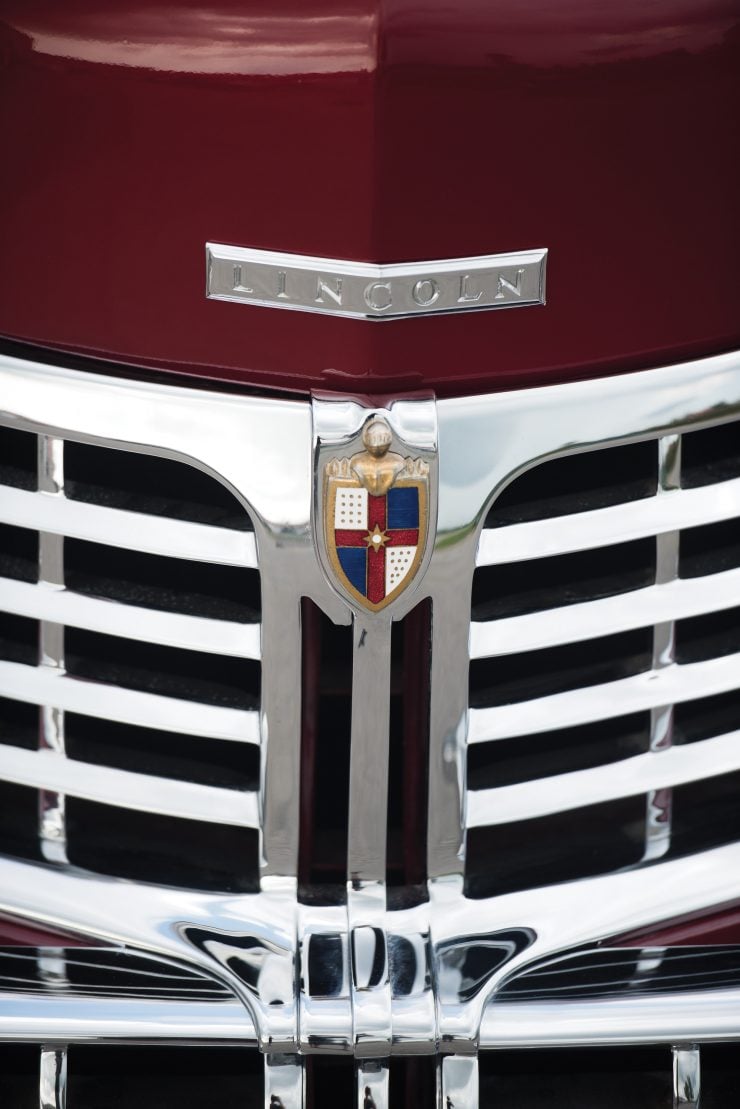 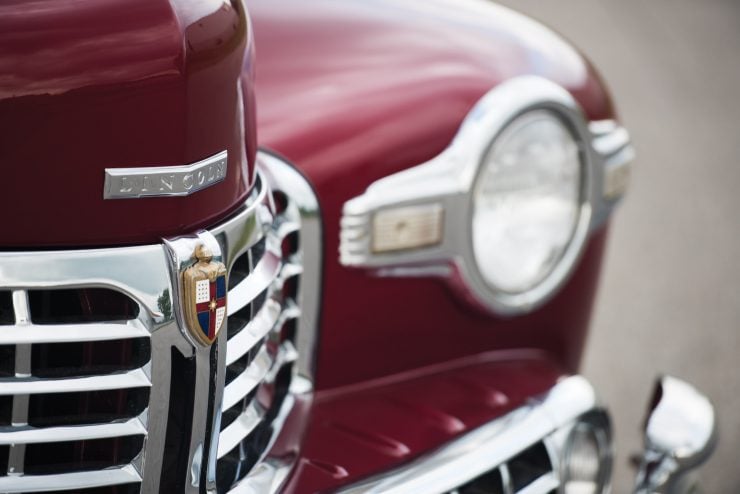 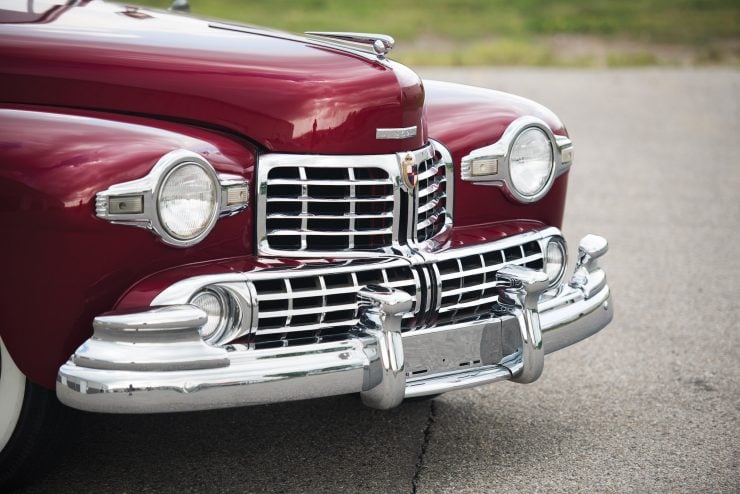 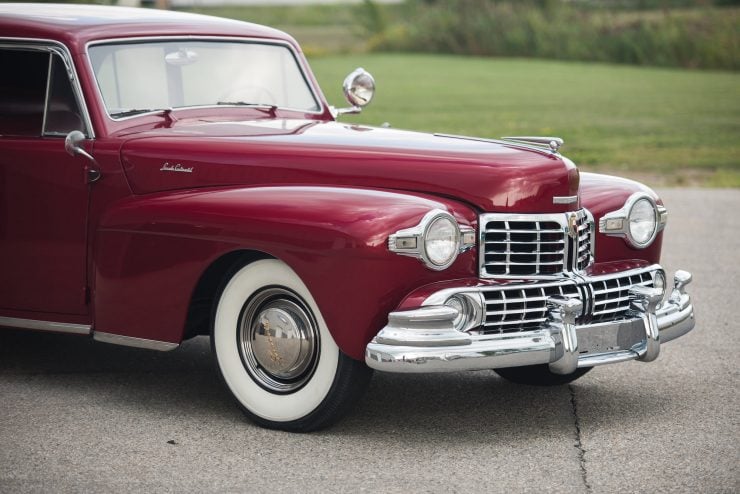 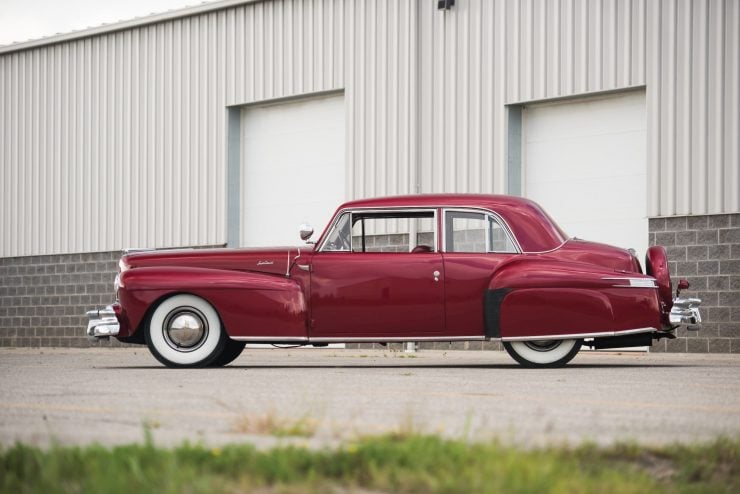 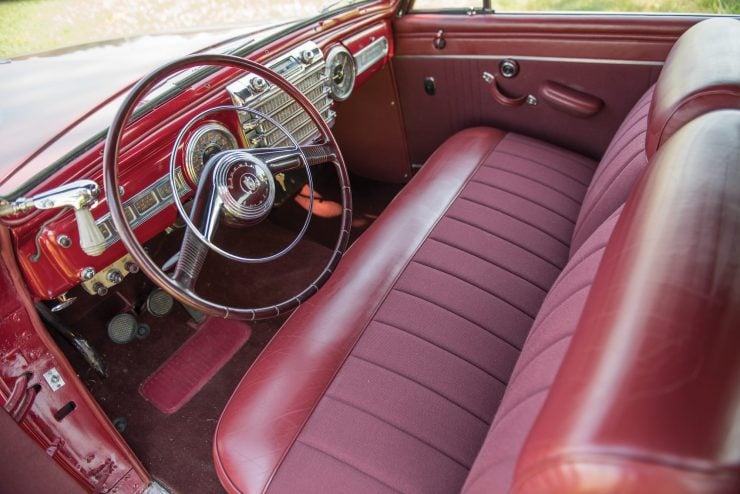 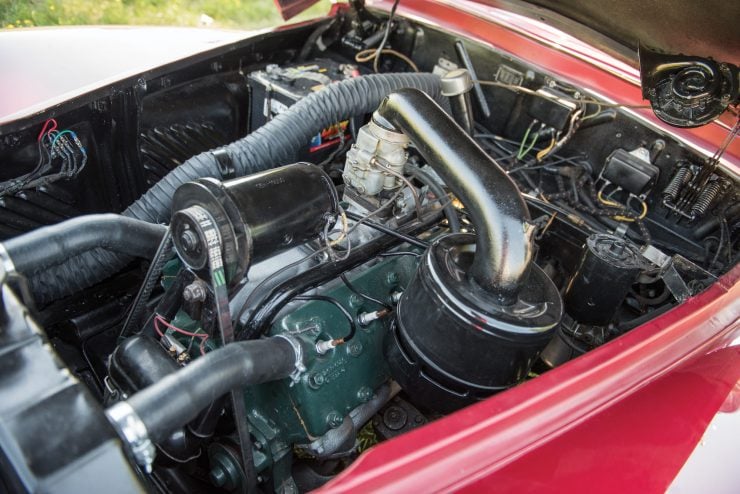 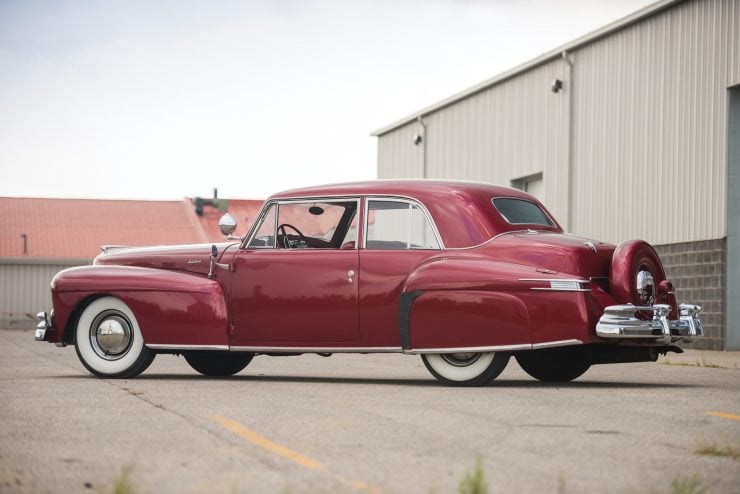