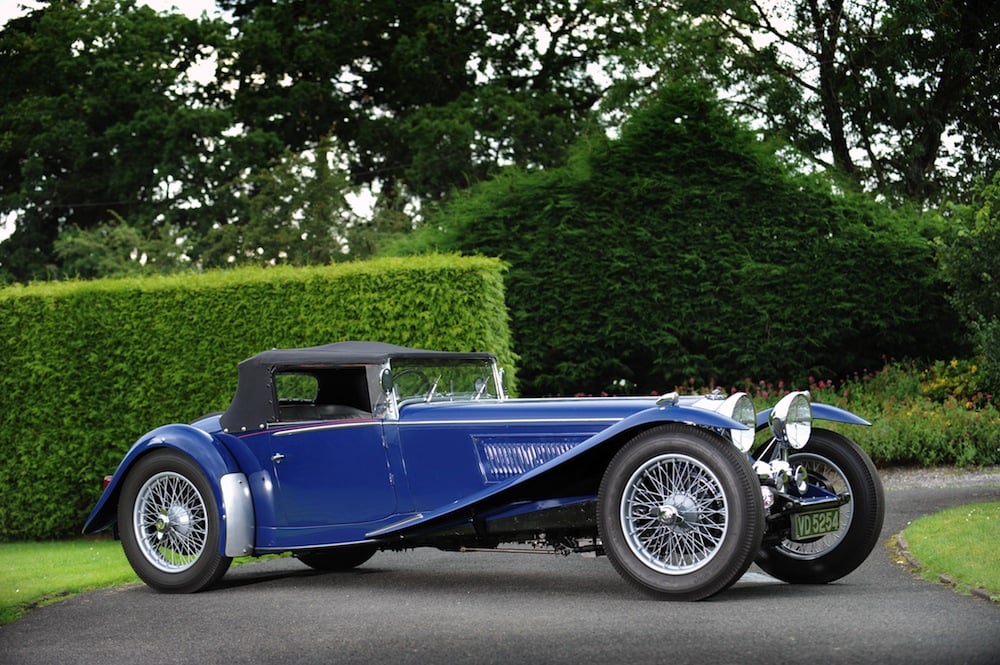 This 1935 Riley Kestrel is a one off 2-door design, it originally started life as a 4-door but the current owner converted it to a coupé during a lengthy restoration process in 2004. Since then the car has won its class at the Riley Register Concours on 4 occasions in the past 8 years, and that’s no mean feat.

The Kestrel is fitted with the Riley 1½ litre 4 cylinder engine fitted with a high-lift camshaft and twin carburettors, it also has Girling rod brakes, an Armstrong-Siddeley pre-selector transmission and Bijur automatic chassis lubrication. The profile of the Riley is quite stunning, the low roofline combined with the long bonnet is reminiscent of the Bugatti Royale, although I suspect the Kestrel would corner a little better.

This one-off Riley Kestrel is due to hit the auction block with Bonhams Beaulieu Sale on the 8th of September, the estimated price is between $79,000 – $110,000 USD, which isn’t at all bad for one of the most respected Rileys in the world. 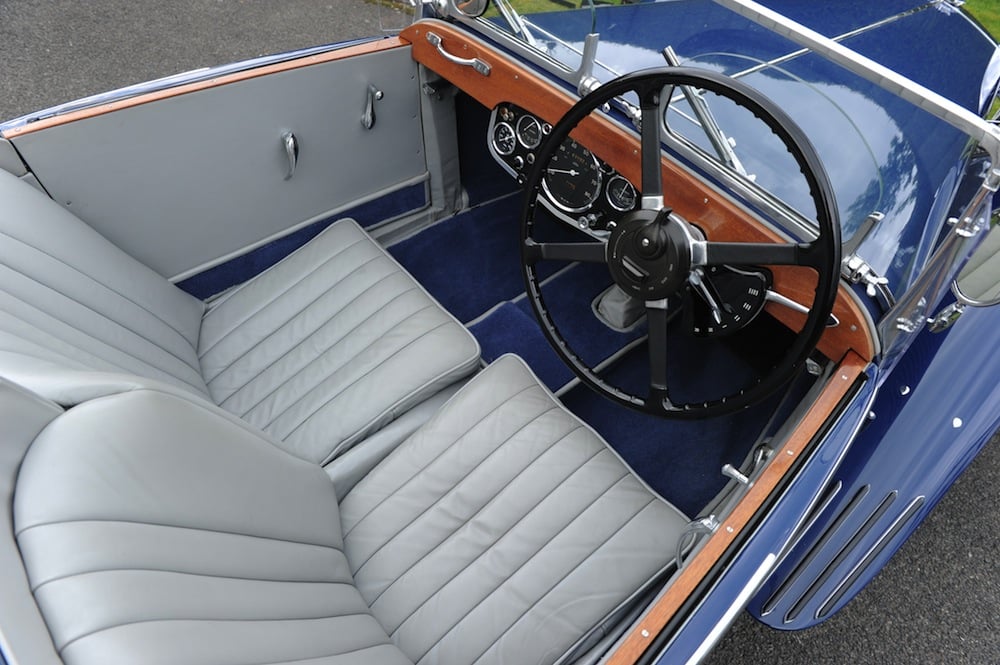 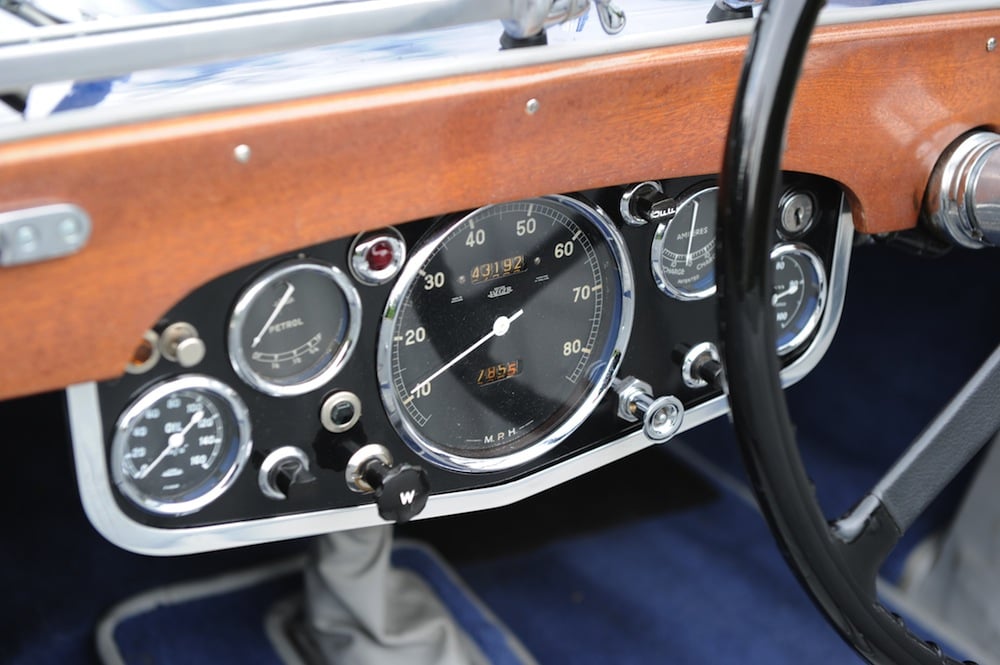 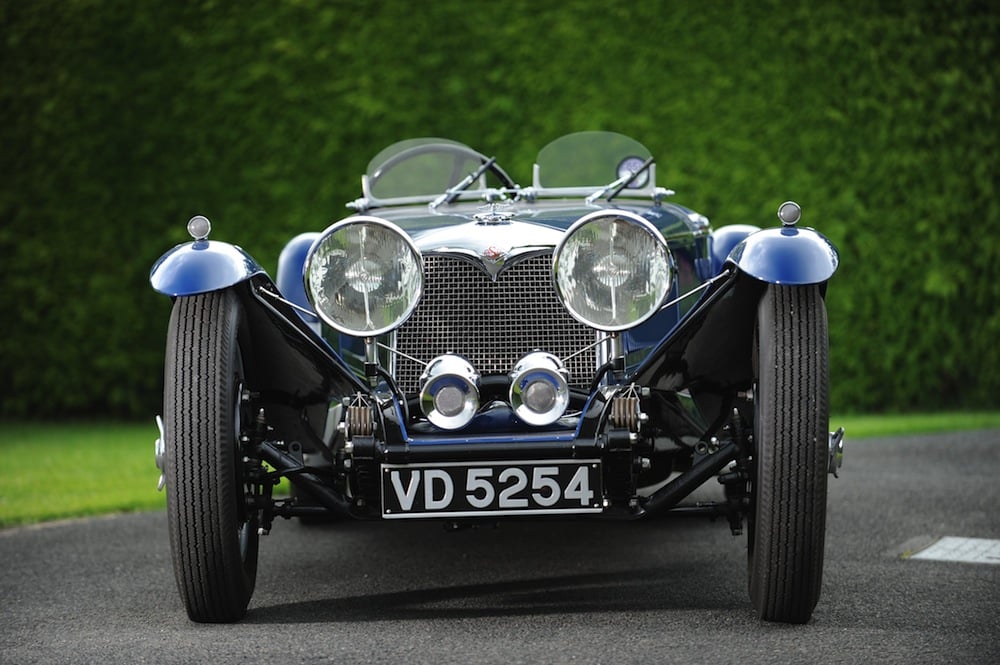