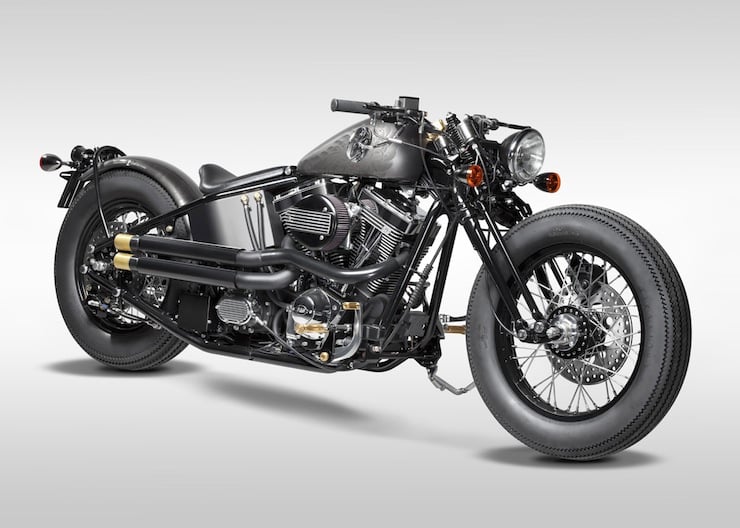 The Type 9 by Zero Engineering is the newest model out of the now world famous garage that was originally founded by Shinya Kimura. It’s a significantly updated motorcycle over the well-known Type 5 and Type 6 models – though it may not look like it at first glance.

Perhaps the most interesting feature is the multi-link rear suspension, I’m willing to bet that many of you looking at the picture above and immediately classed this bike as a hardtail (as I did when I first saw it). It actually uses a four-link mono-shock assembly that provides a significant boost in comfort and road-holding over the more traditional hardtail set ups used on the T5 and T6. 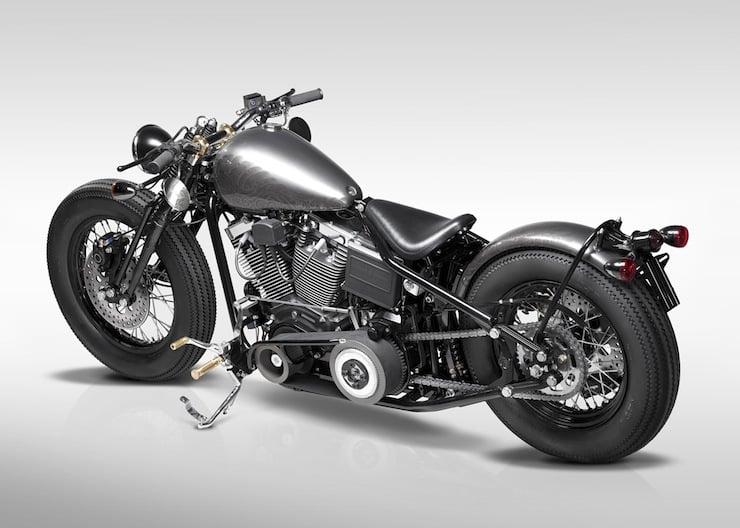 The team at Zero Engineering have also reworked the springer front end, with the focus being on making it smooth and controllable – springer forks often aren’t associated with those two words. The engines are supplied by S&S with the 96 cubic inch unit coming as standard, it is possible to have other engines fitted as well as other sizes, but if you think you need more than ~100 air-cooled inches you might want to go have a moment of contemplation in a quiet room.

The transmission is a Harley-Davidson 5 speed, these tend to be quite reliable and spare parts are readily available, which makes them a solid choice. The foot controls are forward mounted and available in brass, raw aluminium or black anodised aluminium and the Type 9 has an open primary – so you can see what’s going on.

If you’d like to park one of these in your livingroom you’d be in good company, Brad Pitt has one and the Zero bikes have a habit of gathering a crowd wherever they’re parked. You can click the link to visit Zero Engineering and place and order, or just have a look over their wallet-loosening catalogue. 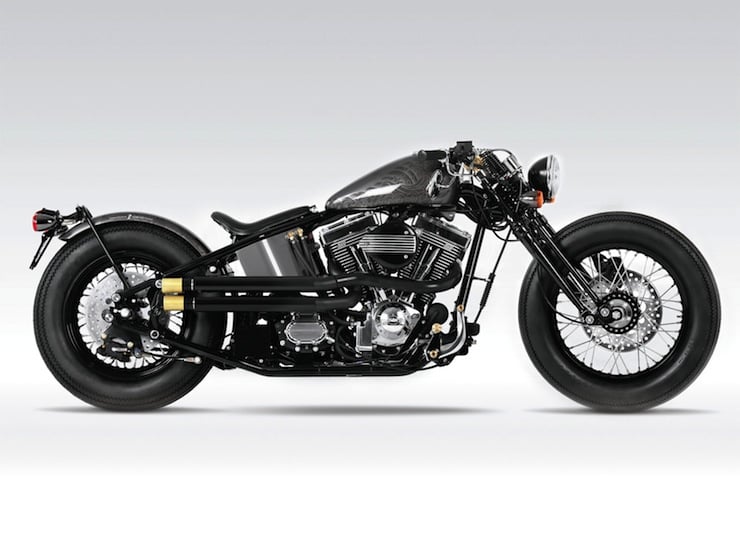 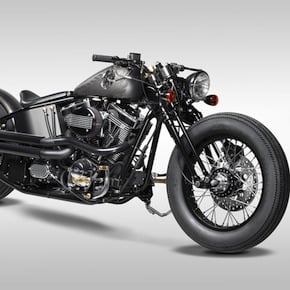