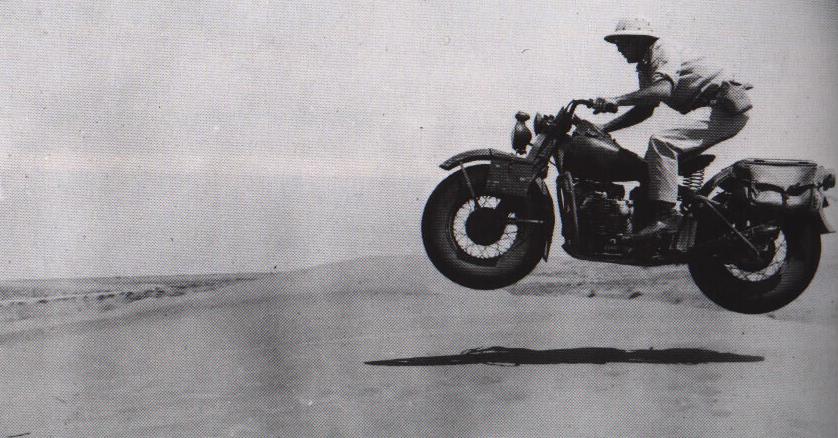 I’ve heard rumours of balloon tires being used on WWII motorcycles in North Africa, I’ve been struggling to find any references to them though. As always, if you know more than I do, let us all know in the comments below!