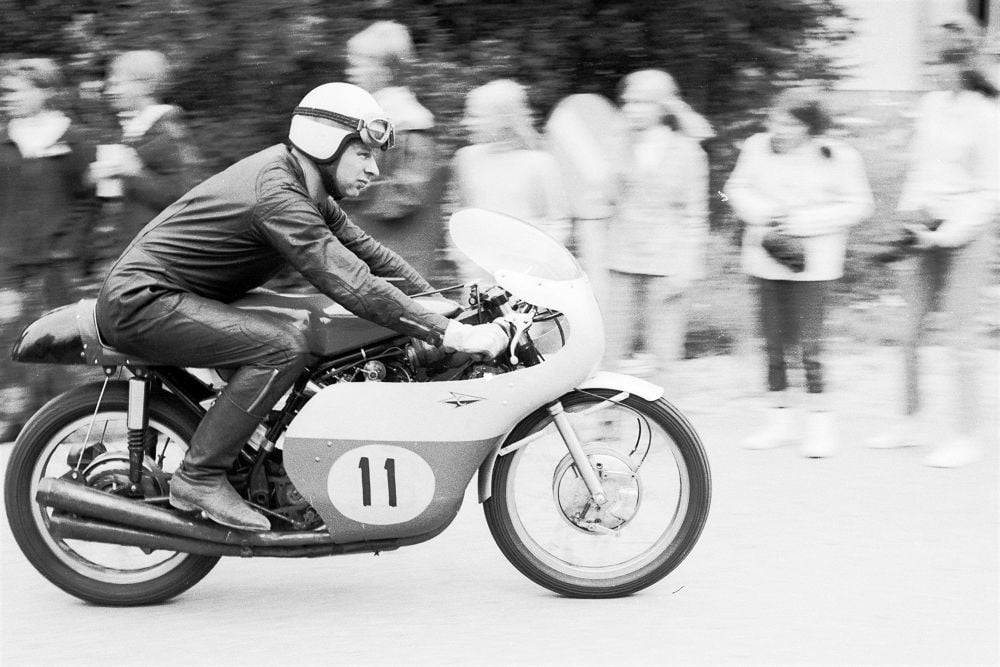 It’s a little known fact that the USSR competed in motorcycle grand prix events in the 1960’s, what’s interesting is that they actually did rather well all things considered. The most successful of the Soviet bikes was the Vostok S-364, it was a four-stroke, four cylinder, faired racing bike with a 350cc engine said to produce 59hp (although this was widely regarded as nonsense) and had a listed top speed of 230kmph.

In the 1964 GP of Finland a Vostok came home in 3rd place behind the two Hondas of Jim Redman and Bruce Beale, this result shocked the field as up until this time most considered the USSR’s bikes to be little more than garbage. A year later in the 1965 GP of Austria, Endel Kiisa was running in first place on his 350cc Vostok before a mechanical failure put him out of the race with less than a kilometre left to run. Later that same year another Vostok placed third, establishing the marque as a series contender.

Unfortunately at the end of the 1965 season the Soviets decided to withdraw from international grand prix racing marking the end of the road for the S-364, they rejoined a few years later with a 500cc Vostok but that’s a story for another day.

The history of Vostok is so obscure that, to date, they don’t even have a Wikipedia entry. If you’d like to read more check out this great resource. 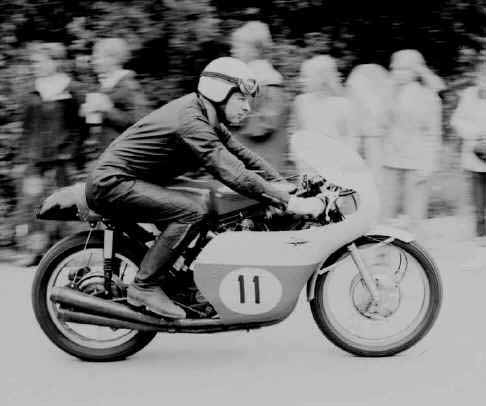 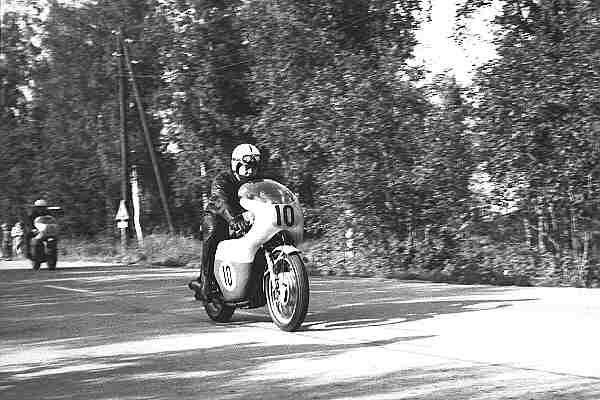