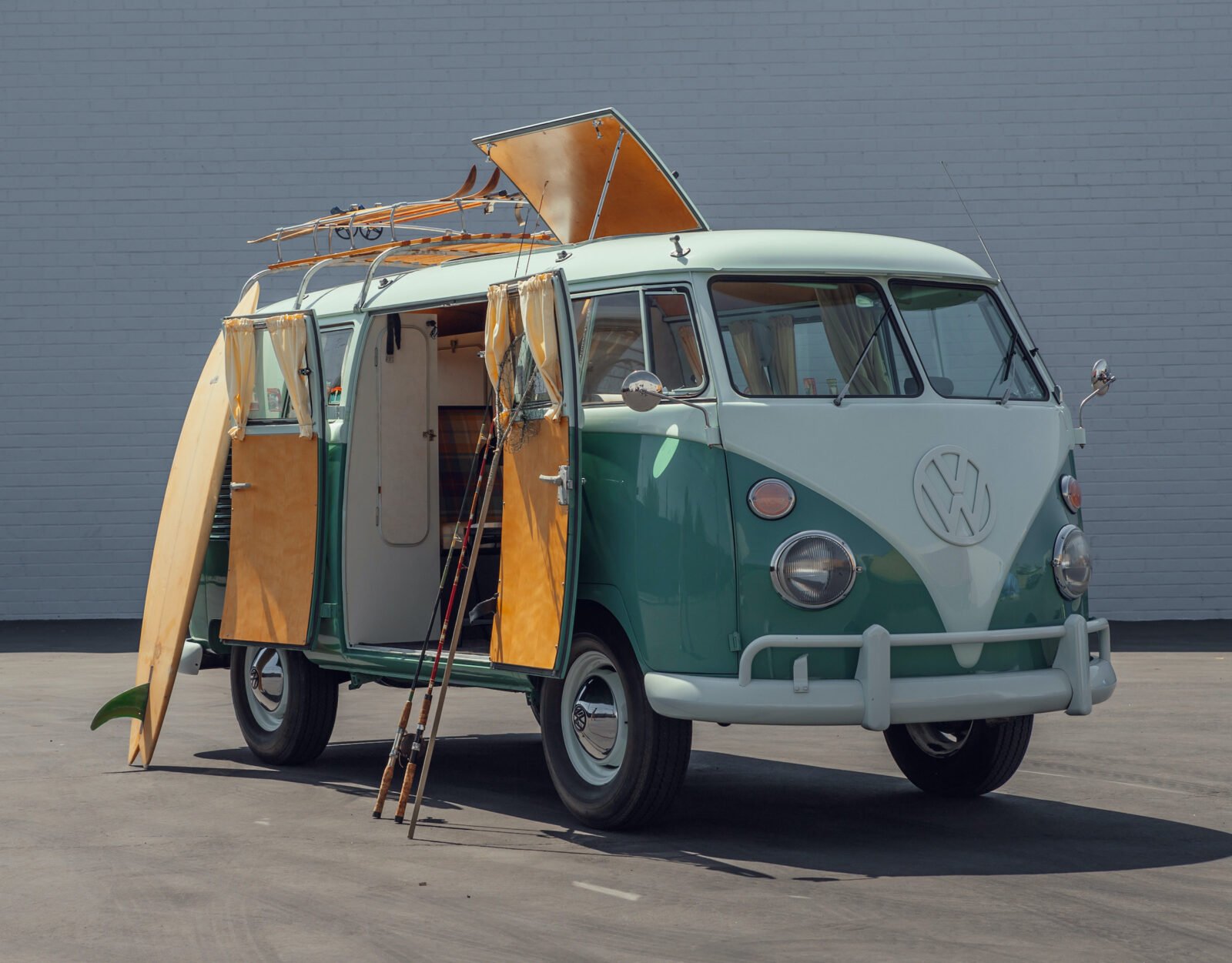 This beautifully restored Volkswagen Type 2 Westfalia Camper is one of the tidiest examples of the famous German hotel room on wheels that we’ve seen, certainly in recent memory.

Depending on your age the sight of VW camper vans like this used to be somewhat commonplace. They provided an inexpensive way for people, particularly young people, to have cross-country adventures often for weeks or months at a time.

Of all the companies that specialized in modifying VW Type 2s for camper van work the most famous is Westfalia, the firm was named for the Westphalia region of western Germany where they were based.

Starting in 1951 Westfalia began modifying VW vans, turning them into little cabins on wheels with beds, curtains, seats, tables, sometimes even including ice boxes, and sinks with running water. The Type 2 itself had only been released in 1949 for the first time, hot on the heels of the Volkswagen Beetle with which it shares many components.

From its initial release the Type 2 was reasonably affordable and it was cheap to run, this led to it becoming a best seller in Europe and it proved equally popular in other markets around the world. Aftermarket products for the Type 2 quickly became available, the most significant of which was the full camper conversion by Westfalia or by one of their competitors – companies like Dormobile, EZ Camper, ASI/Riviera, Holdsworth, and any number of others.

These “camper vans” as they became known sold in significant numbers and became an annual summer holiday tradition for countless thousands of owners. 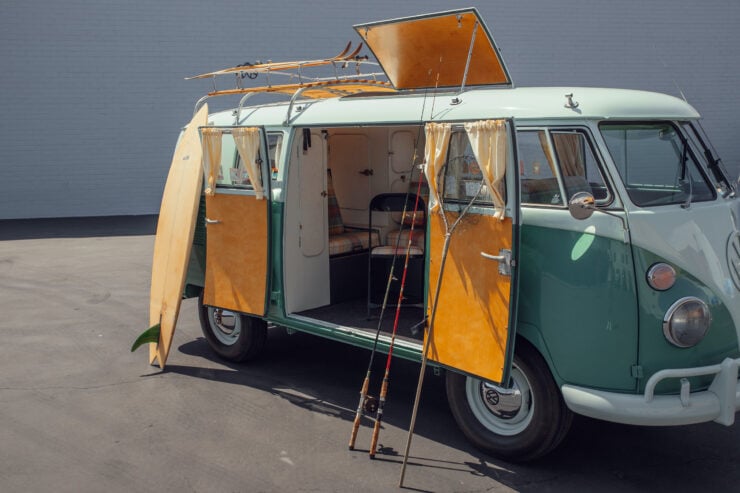 Above Image: Westfalia campers like this are perfect for those who want to spend more time in the great outdoors without the distractions of modern life.

Consistently high sales of course led to many on the secondhand market a few years later, often with very affordable asking prices. This in turn led to the VW camper becoming almost the de facto automobile of the hippie movement throughout the 1960s – hippies could afford to buy them, and of course they could travel cross-country using the van as a home on wheels.

Of course it wasn’t just hippies taking advantage of affordable campers, surfers, skiers, hunters, and many others with outdoor interests bought them too – so much so that they became an integral part of American culture.

Back in the early days, Westfalia was making a few hundred VW campers each year. These numbers continued to grow after Volkswagen started offering Westfalia-modified Type 2s from their own dealer networks worldwide.

When ordering their new Westfalia camper customers could choose all manner of additional options including things like toilets, stoves, refrigerators, awnings, pop-tops, and even a baby’s cot that was fitted to the driver’s seat.

Sadly it seems that relatively few original Westfalia camper remain, the vast majority appear to have been consumed by rust or junkyard crushers – often after years or even decades of neglect. This means that surviving examples are enjoying steadily increasing demand, as more and more people seek out a more simple way of traveling across the country.

As we mentioned above, this is one of the nicest Westfalia restorations we’ve seen in recent memory. It’s equipped with a period-correct interior including a sofa that converts into a bed, and it comes with a slew of additional equipment like vintage skis, a surfboard, and fishing equipment.

This camper is currently being offered for sale by RM Sotheby’s online, the bidding is now active and at the time of writing it’s sitting at $43,000 with 3 days left to go. If you’d like to read more about it or register to bid you can click here to visit the listing. 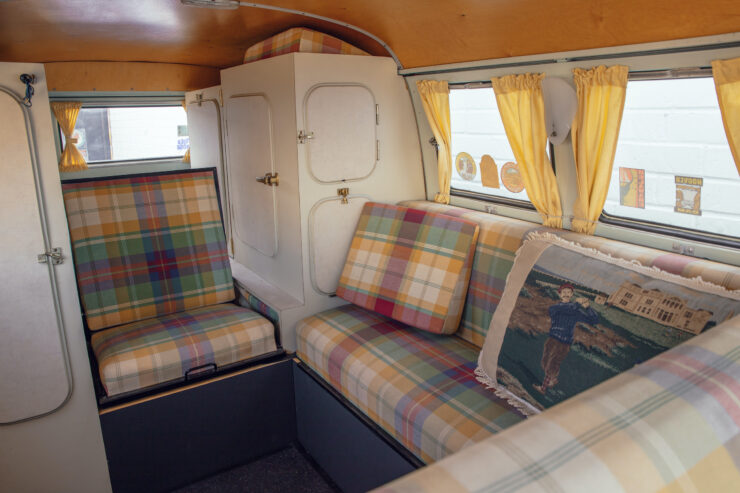 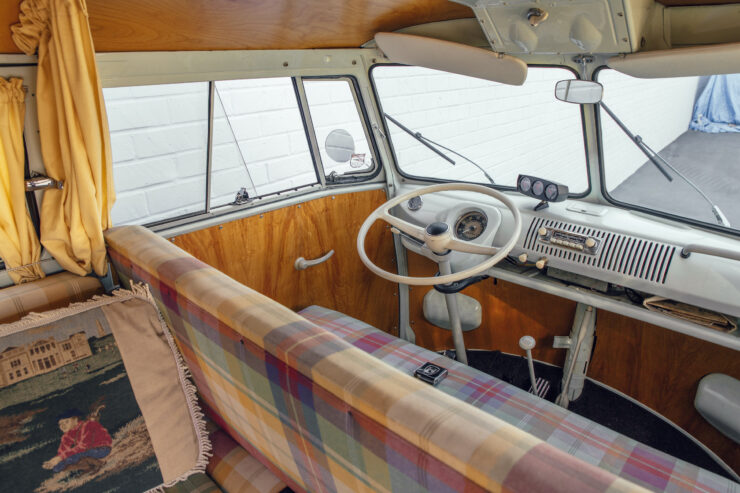 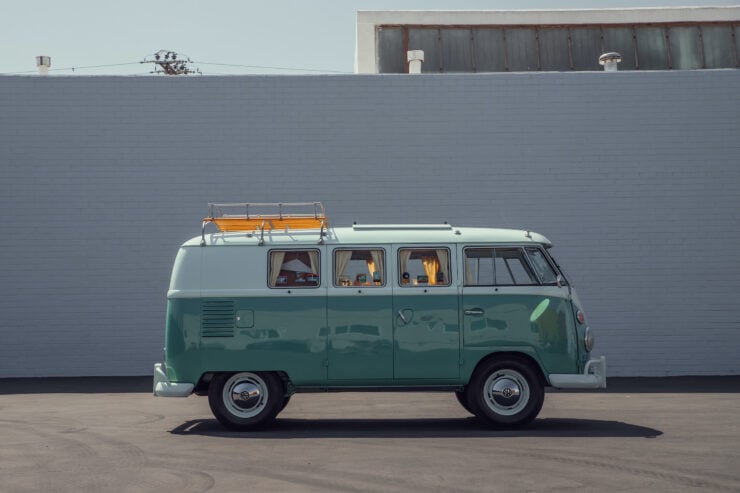 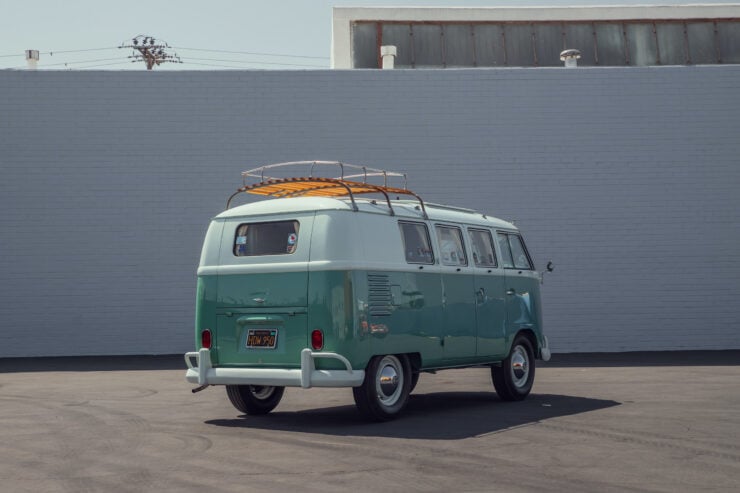 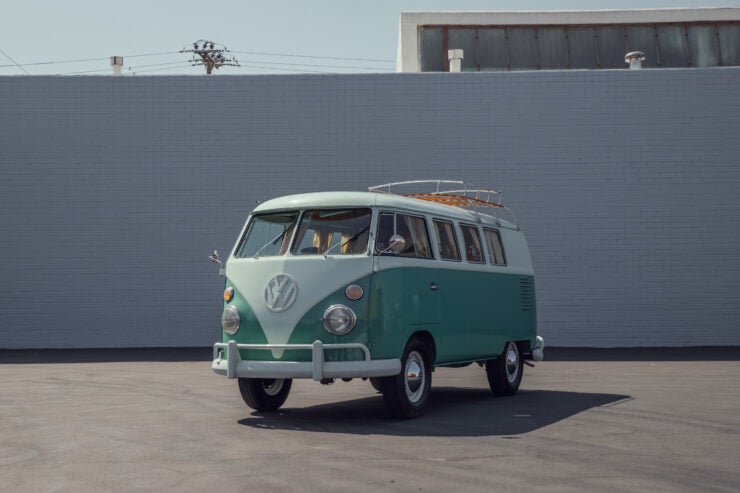 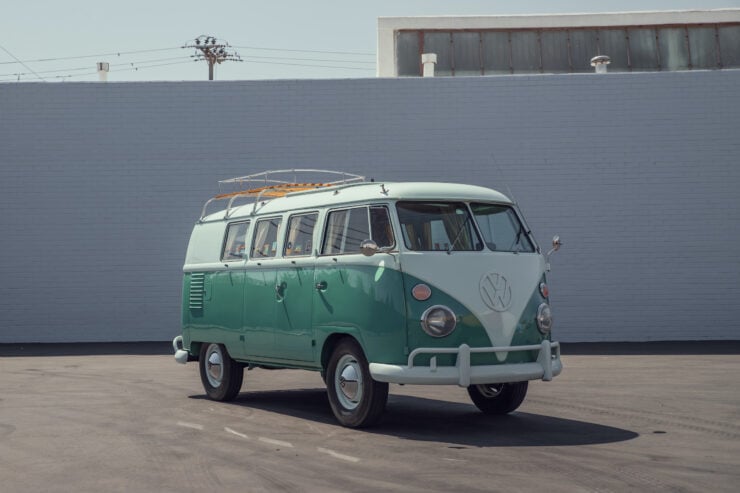 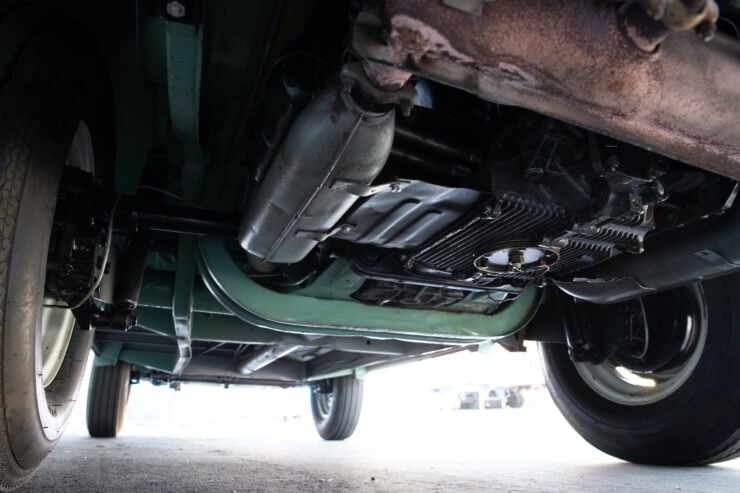 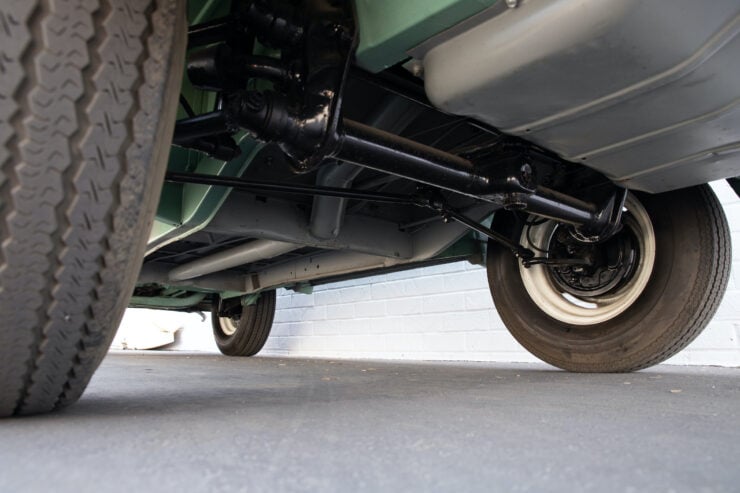 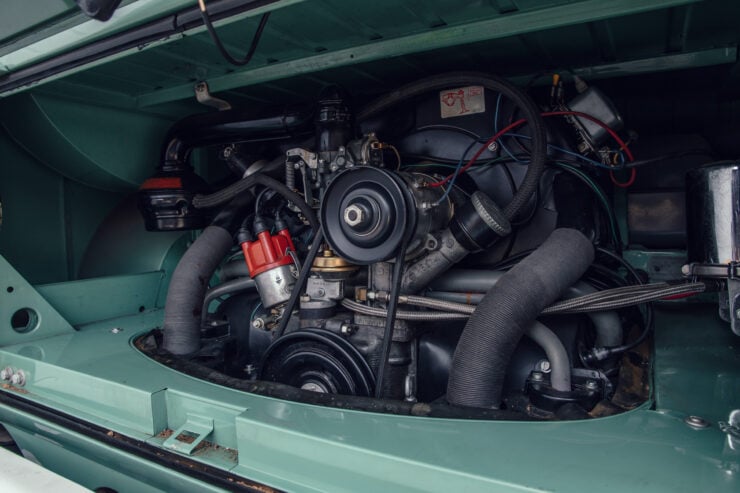 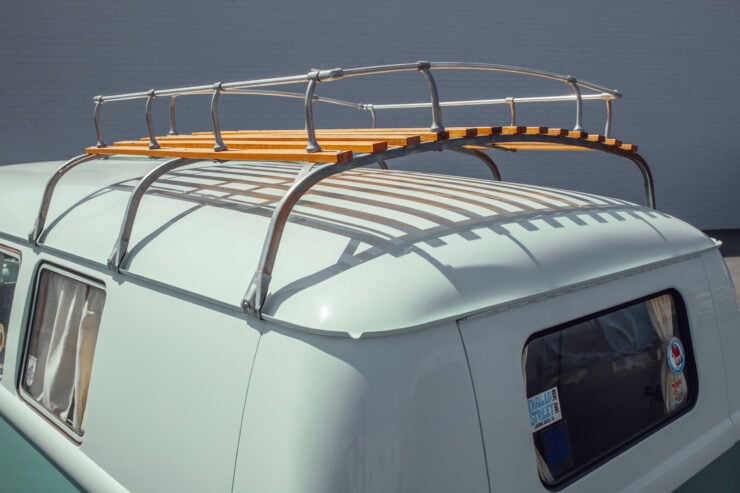 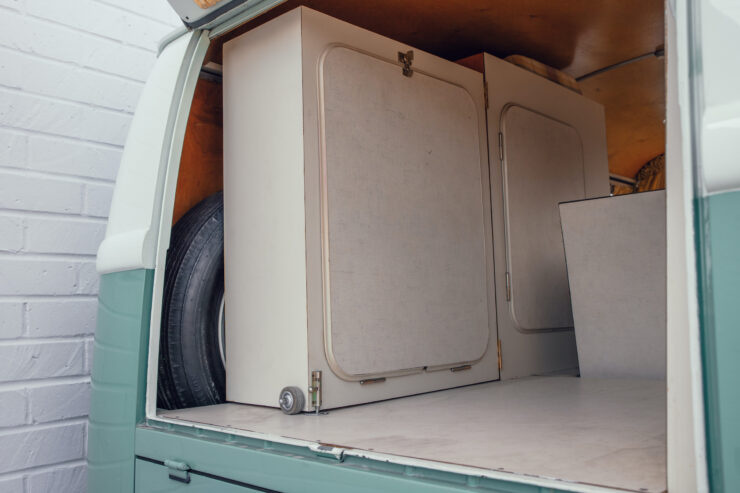 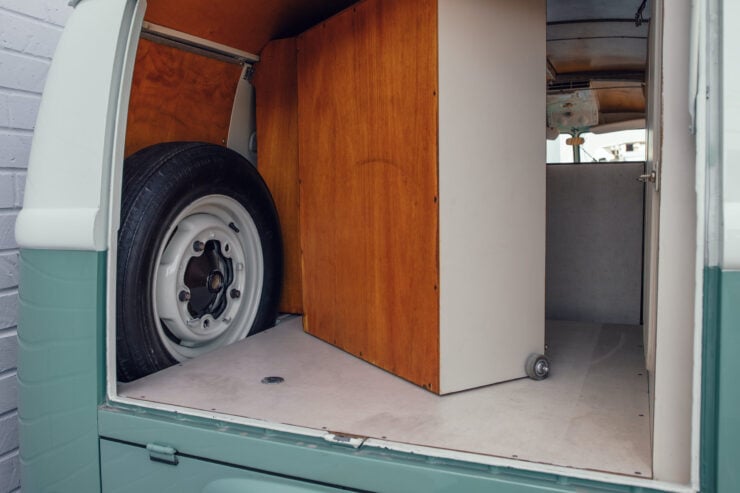 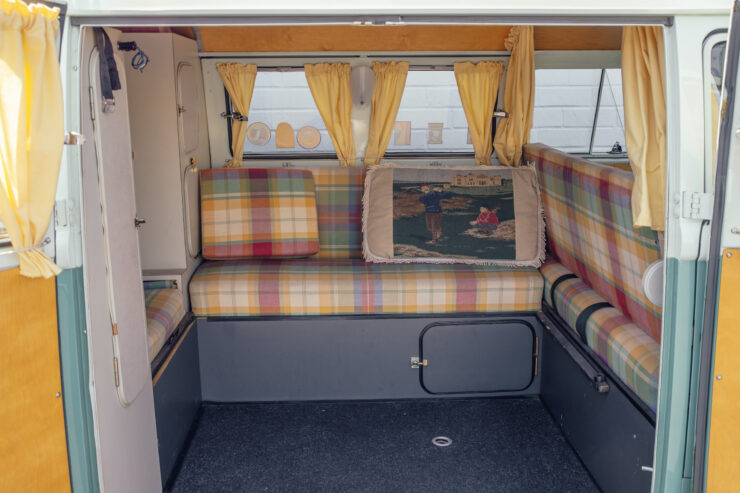 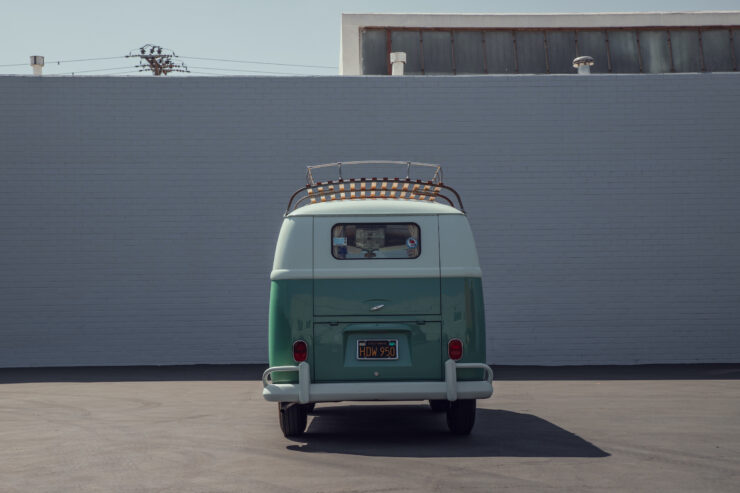 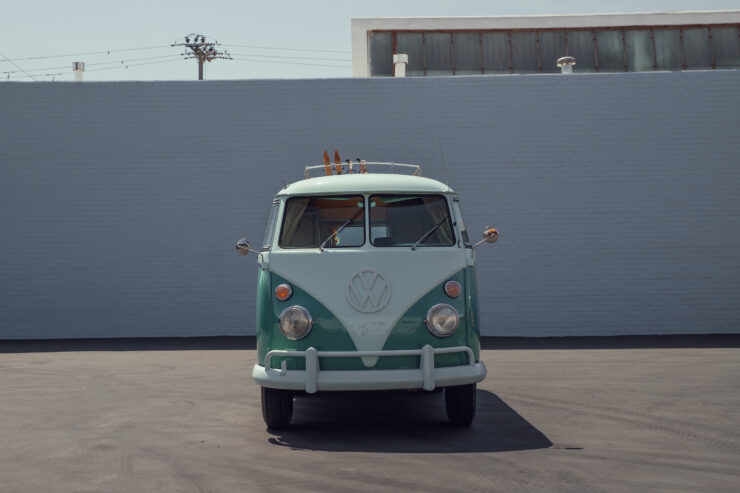 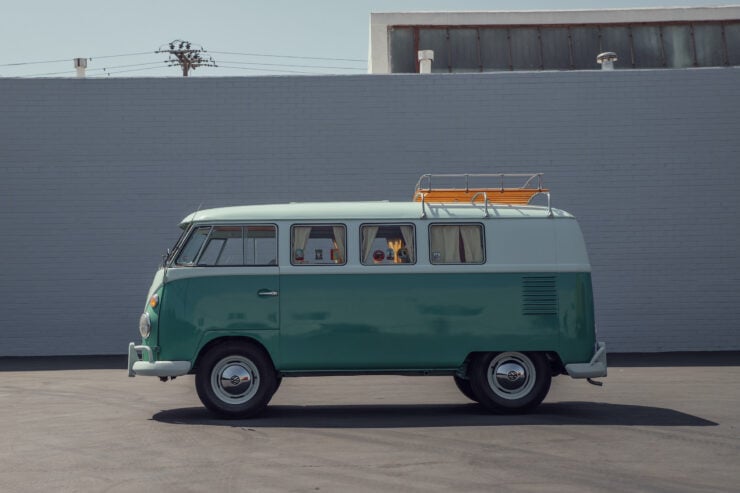 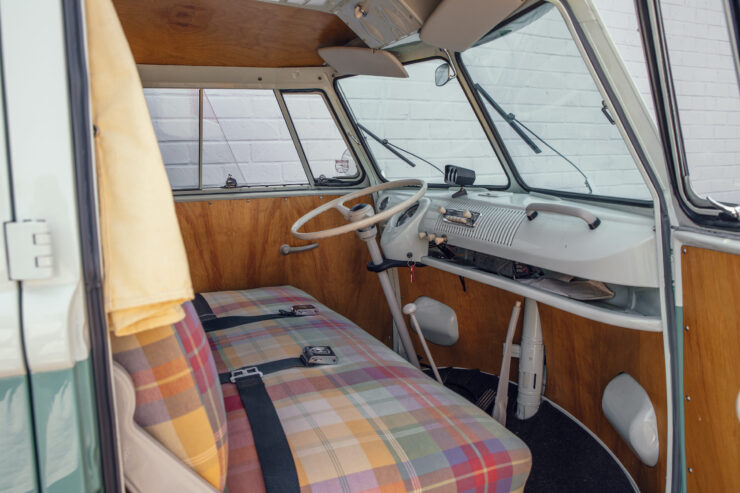 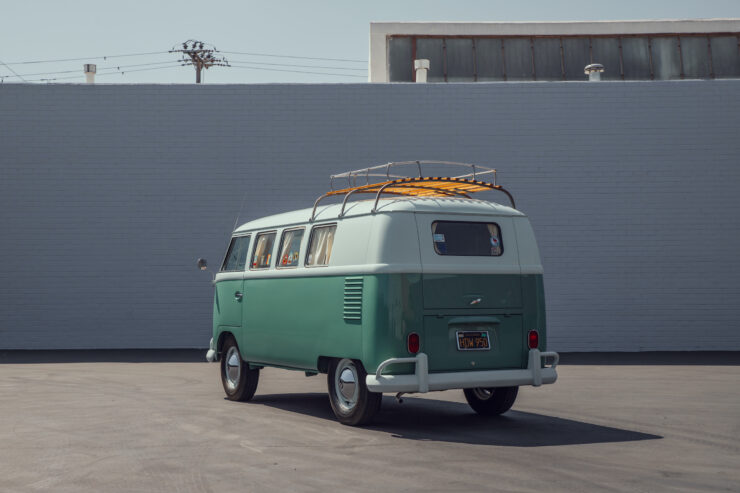 In mid-20th century American car collector circles there are few vehicles more desirable than the car you see here. It’s one of just 15 hand-built, supercharged Thunderbirds developed for NASCAR and other competition purposes under…

This is a Goggomobil cutaway engine, it’s had parts cut out to show the internal workings, probably either for mechanic training or public display for promotional purposes. The engine itself is an air-cooled, parallel twin…