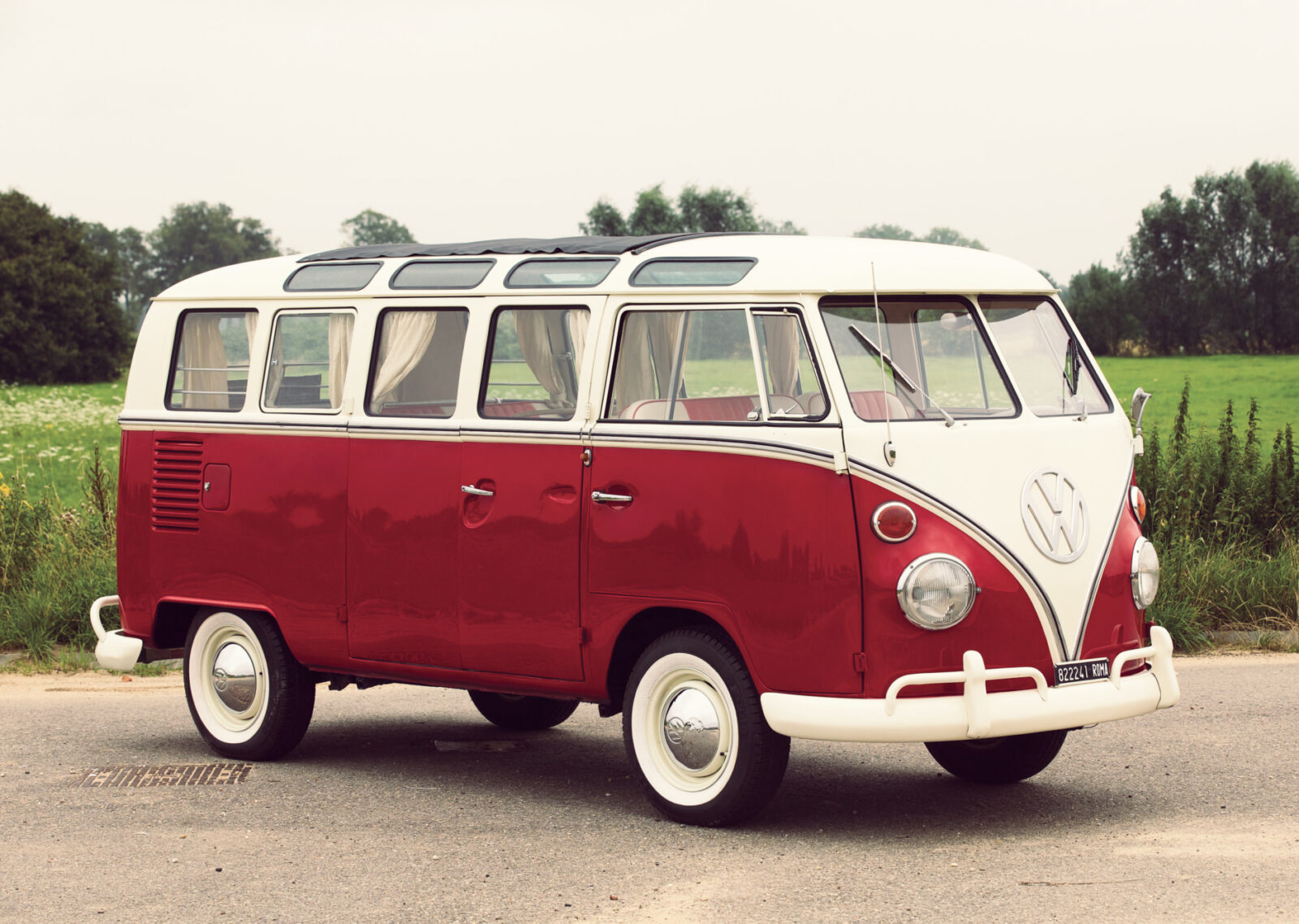 The Volkswagen Type 2 is better known by the nicknames it received in the various countries where it was sold, the Americans usually call it the the Bus or Hippie Van, the Brits call it the Camper and every Australian I talked to knows the Type 2 only as the Kombi Van. Following on from their success with the Type 1 (commonly known as the Beetle), the designers at Volkswagen wanted to capitalise on the tried and tested platform of the Type 1 whilst offering significantly increased passenger or cargo carrying capacity.

A simple box design was used to maximise internal space – often leading to the Type 2 being loaded beyond the weight limit that its engineers originally envisaged. The 21-Window Deluxe model was marketed at its introduction as being the perfect vehicle for touring the Alps – although if it were filled to capacity it’s questionable whether it’d make some of the more challenging grades.

As time went by, the 21-Window Deluxe became the most sought after variant and we’ll sorted examples like this red/white two-tone model are valued in the $100,000+ USD range – with many selling for quite a bit more still.

Originally delivered to Rome in 1965, this Type 2 still wears its original Italian license plates from the era. It was recently restored to original condition and repainted in its original red on white with matching interior – if you’ve been looking for a family-sized way to tour the Italian countryside, this could be just what you need. 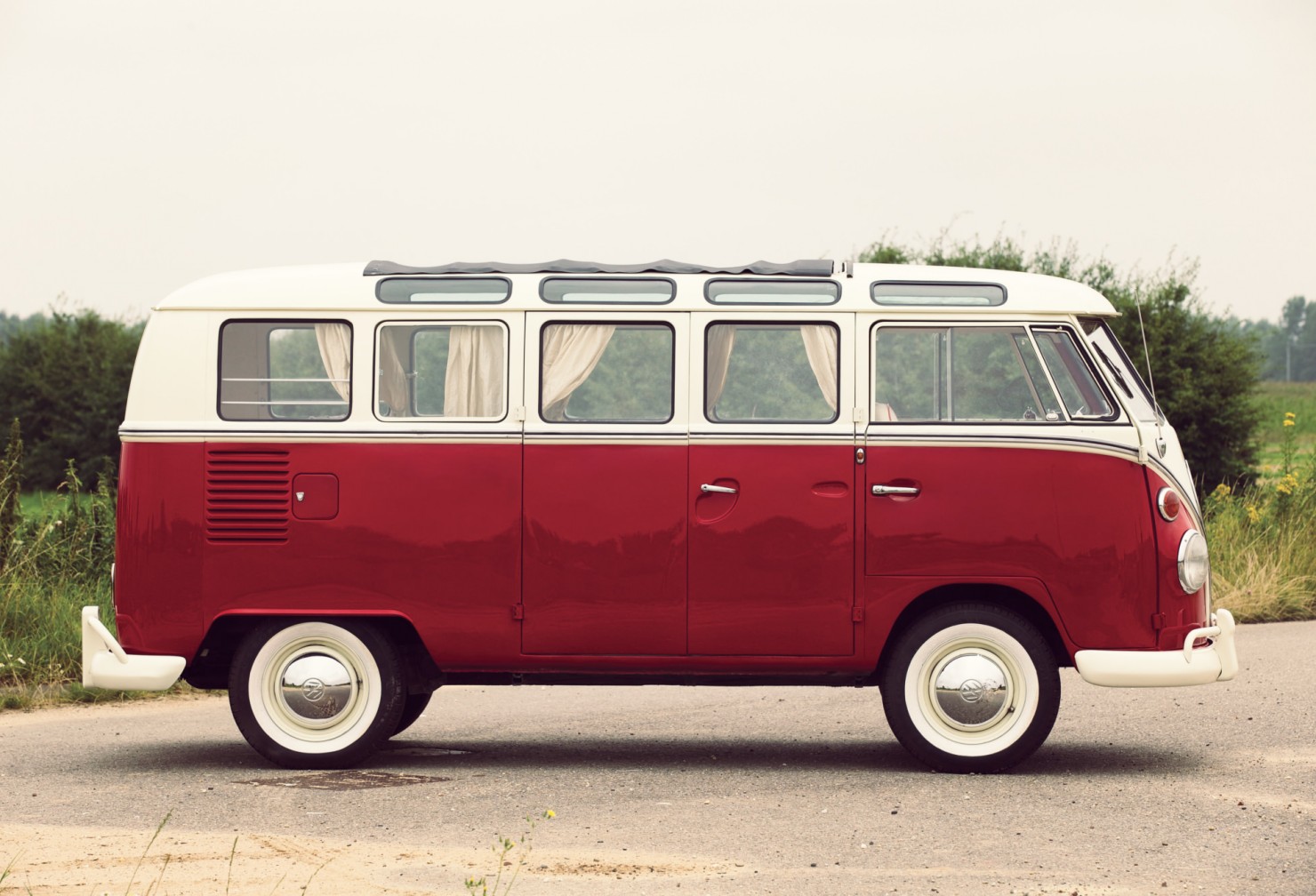 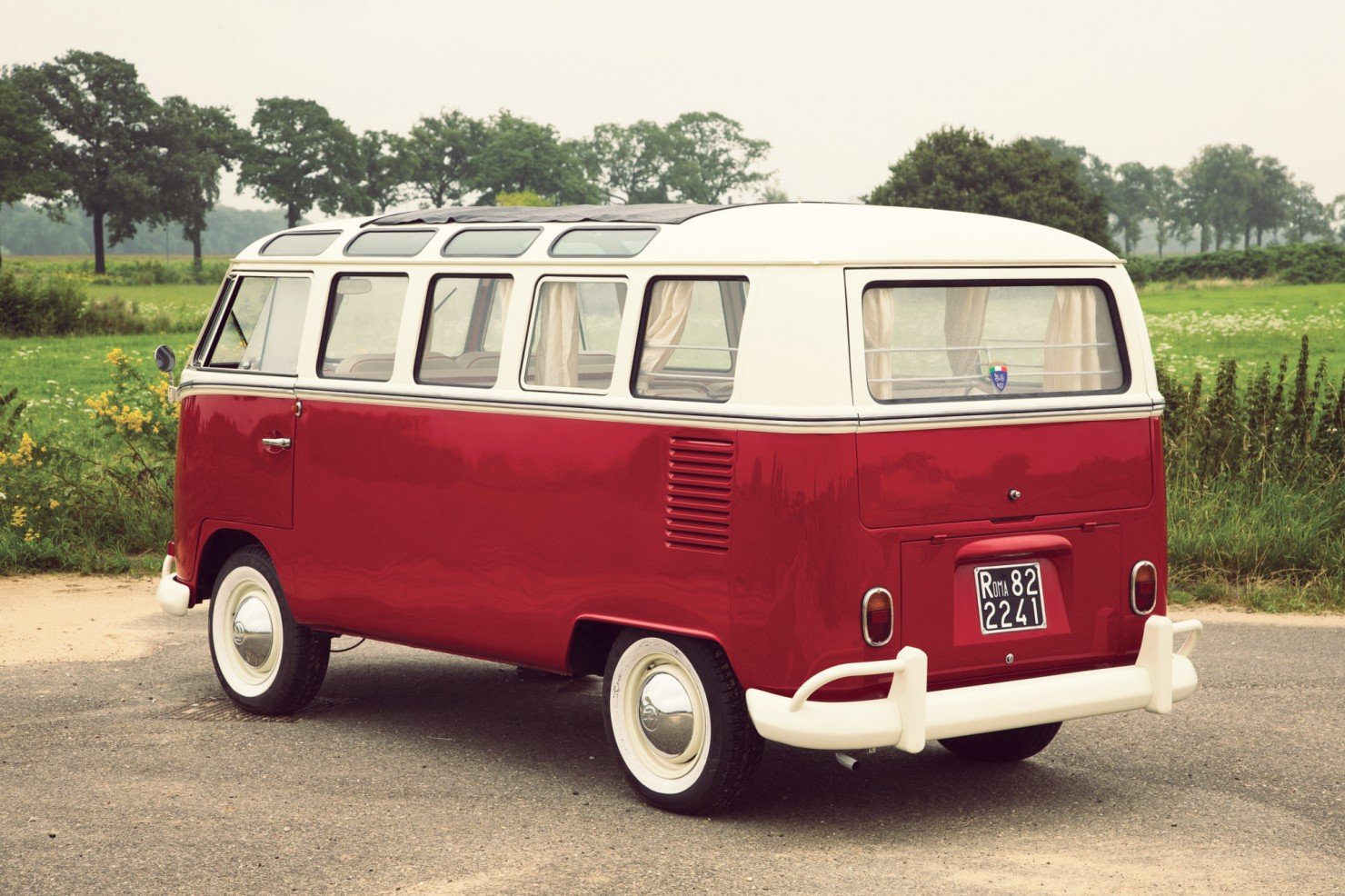 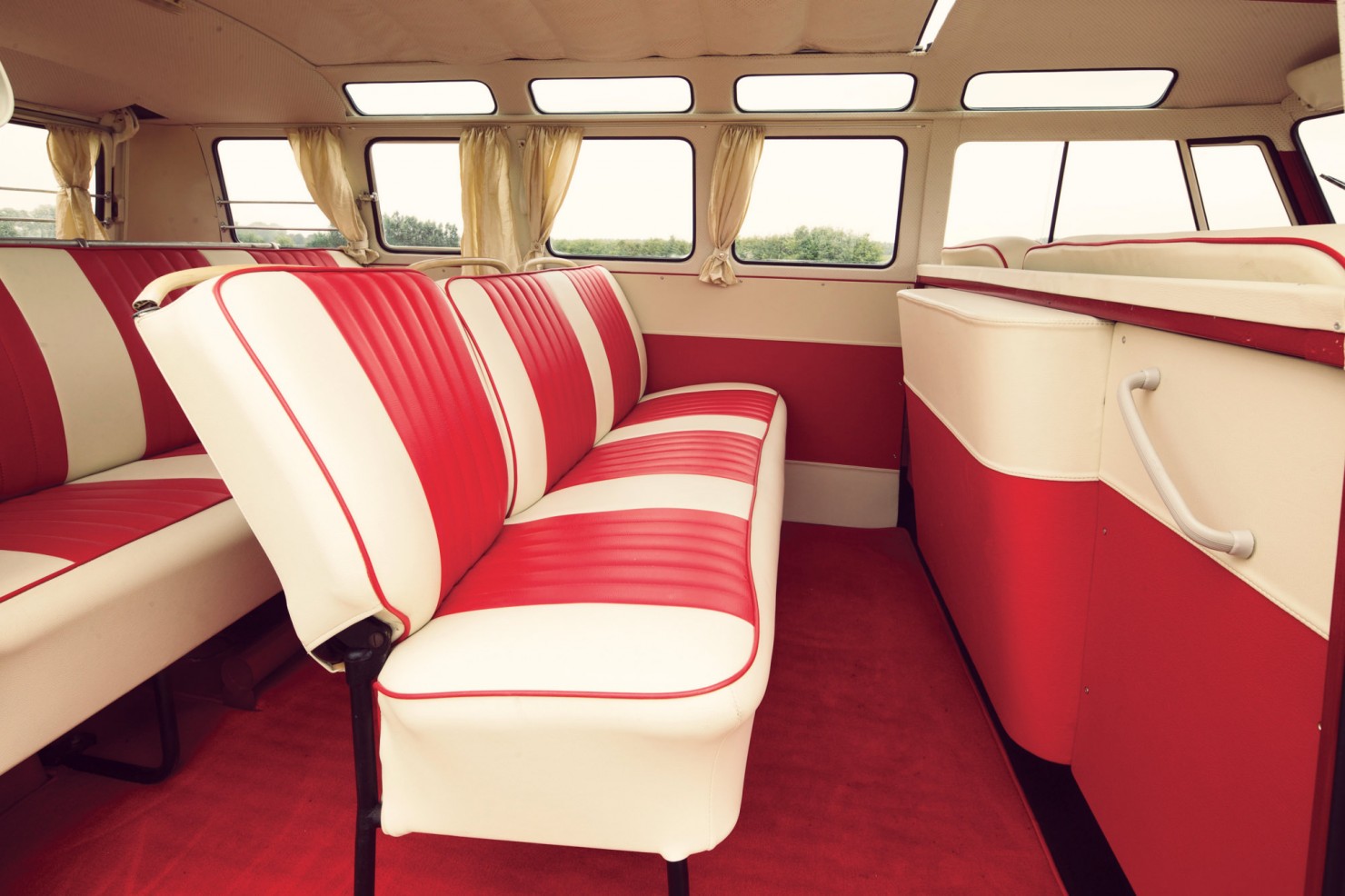 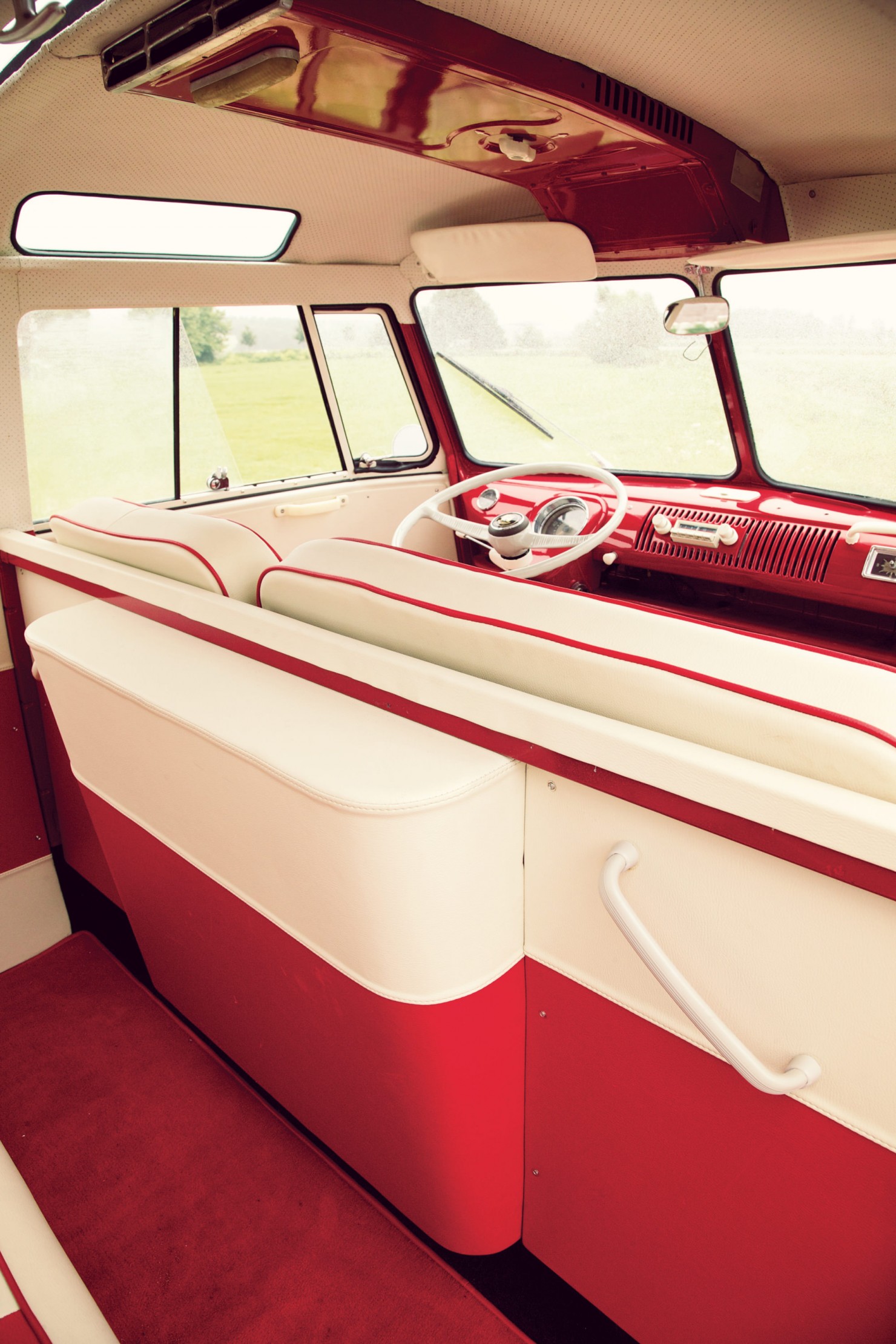 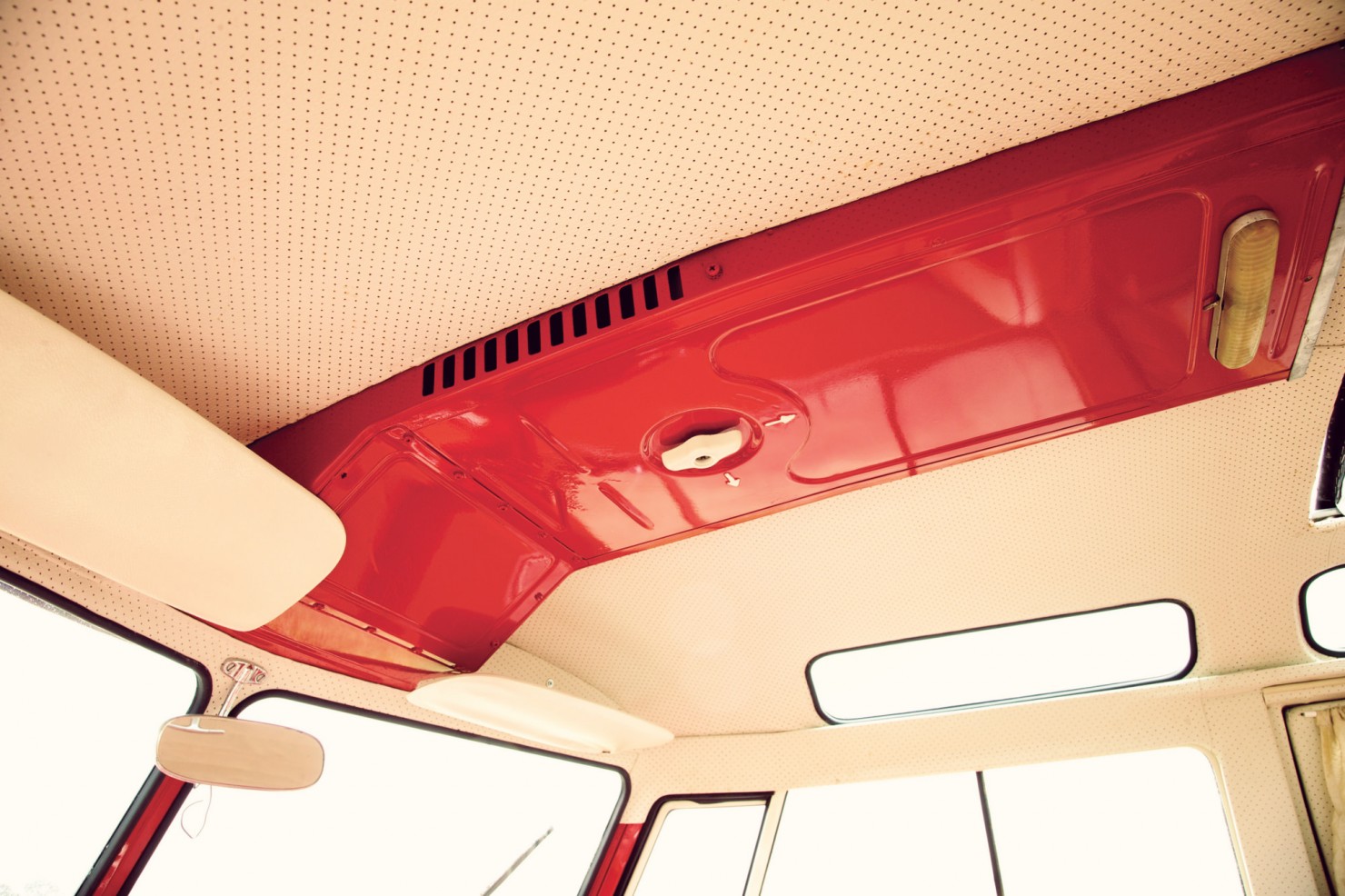 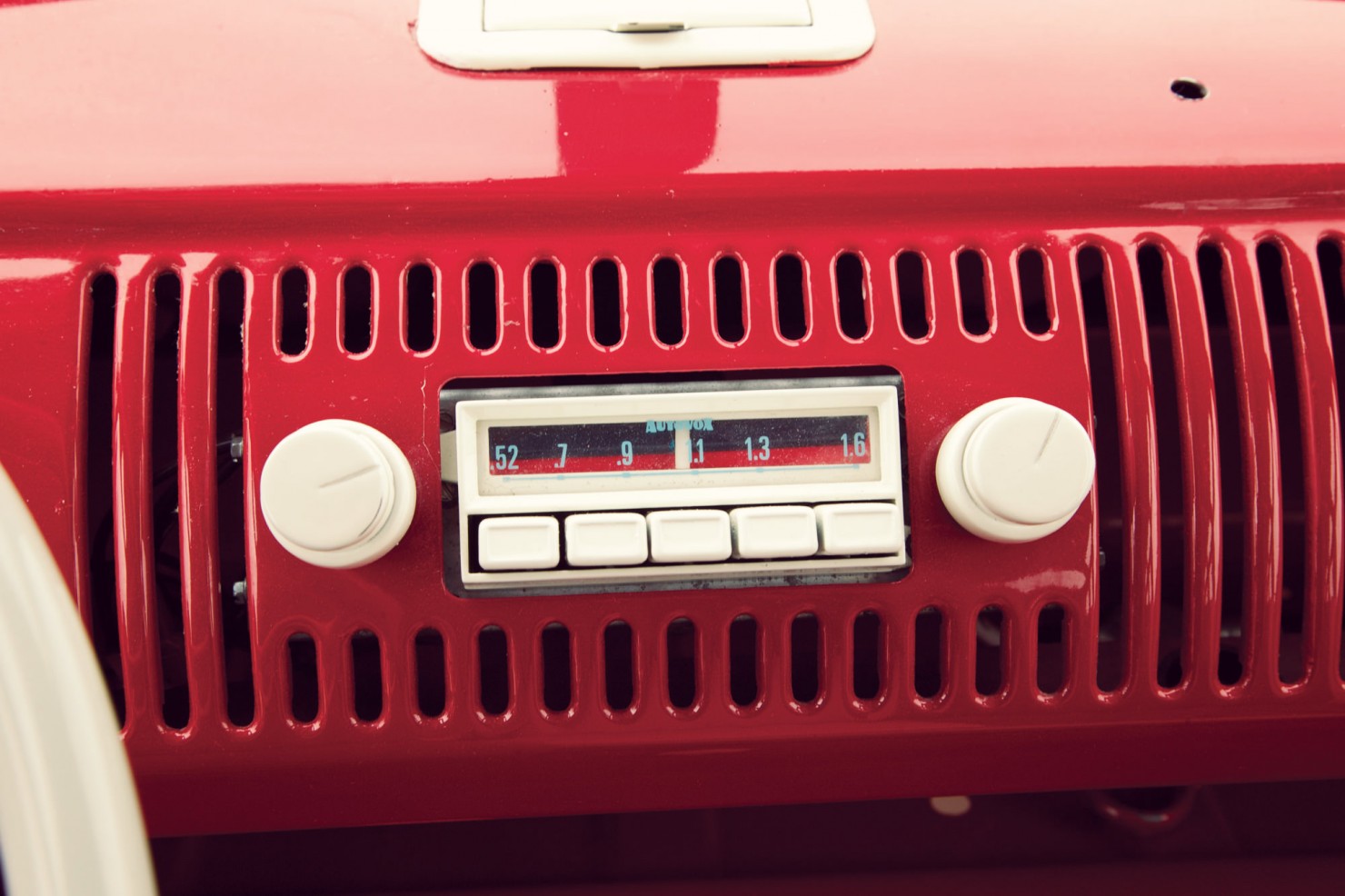 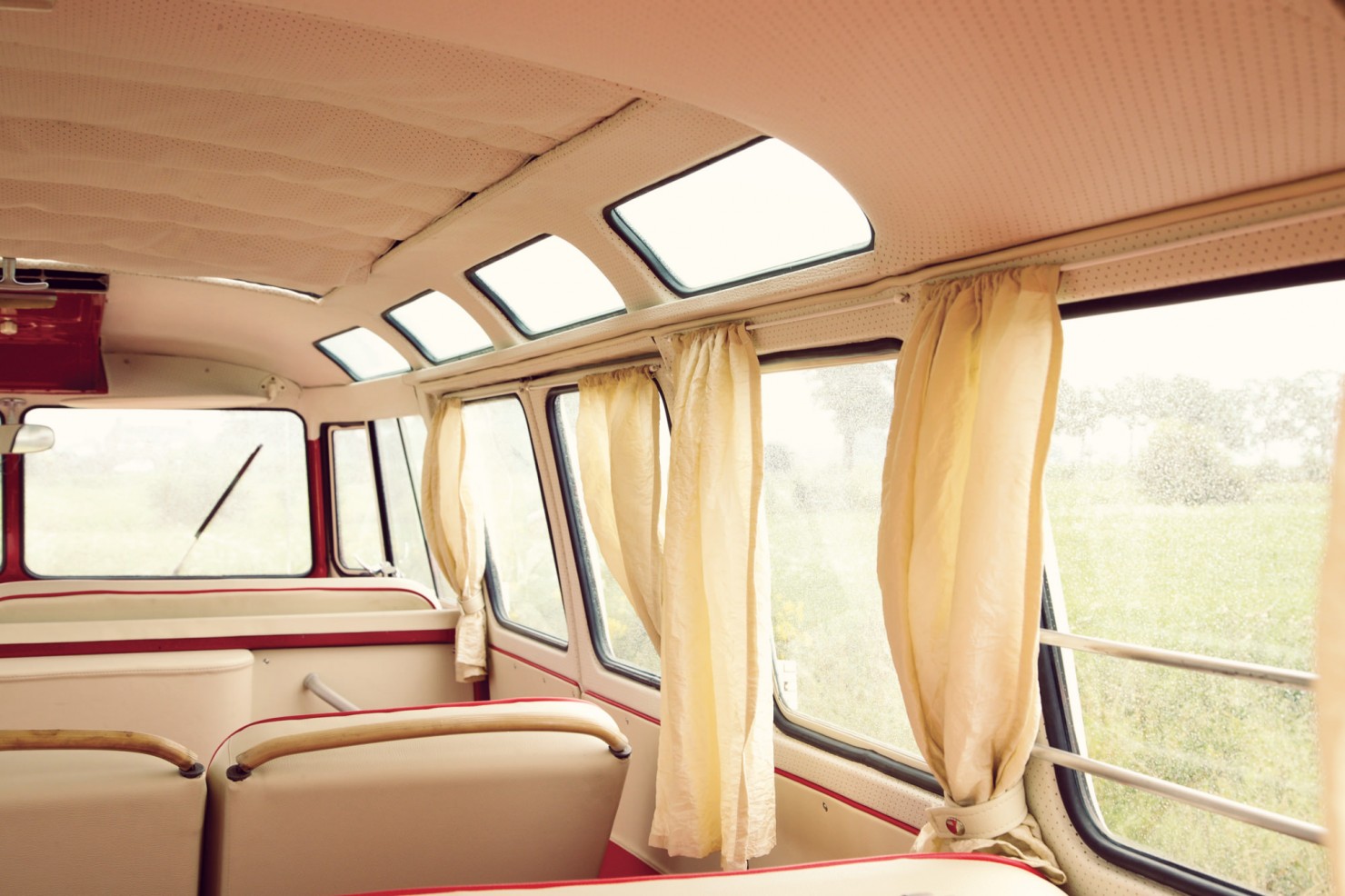 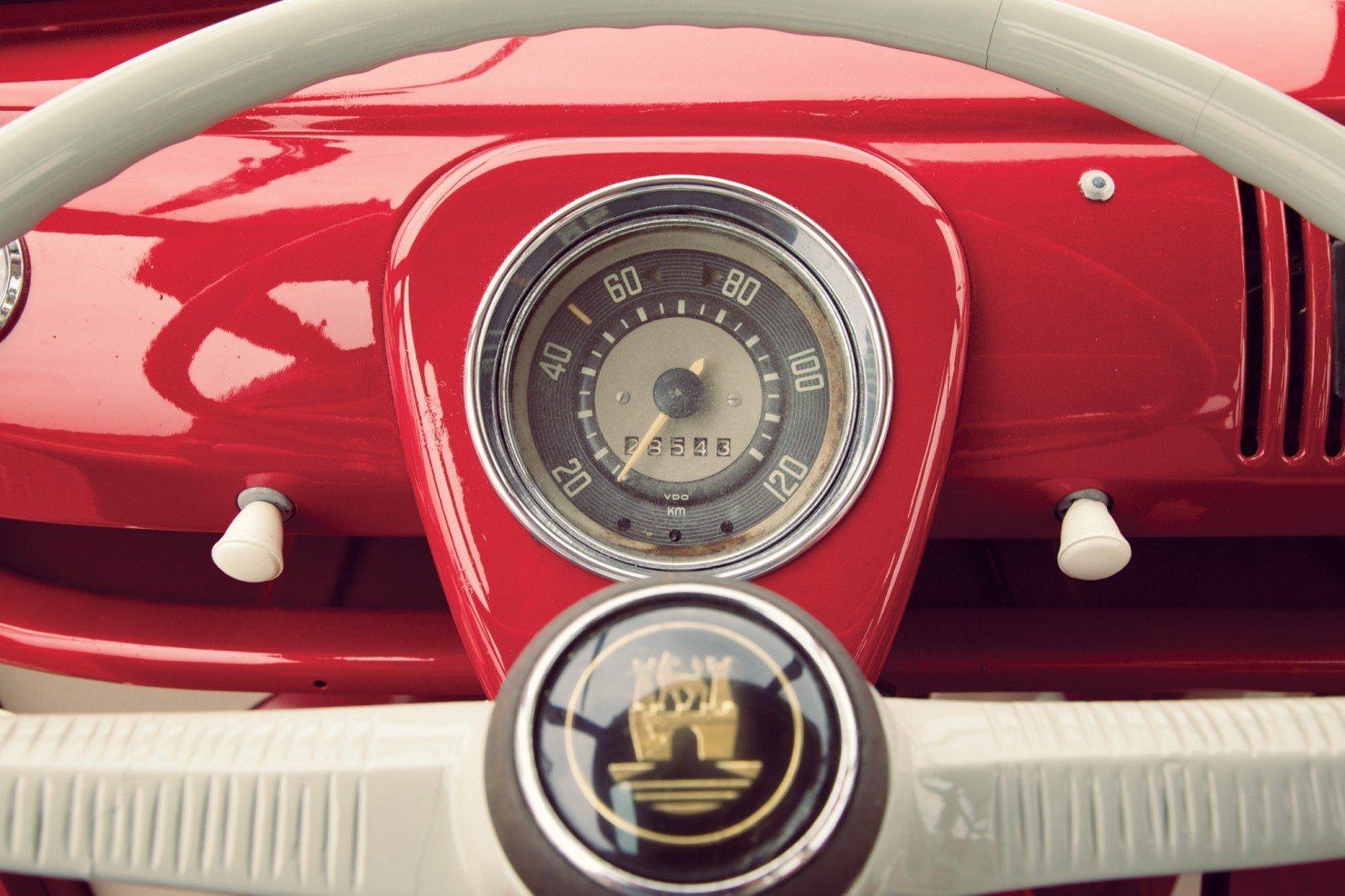 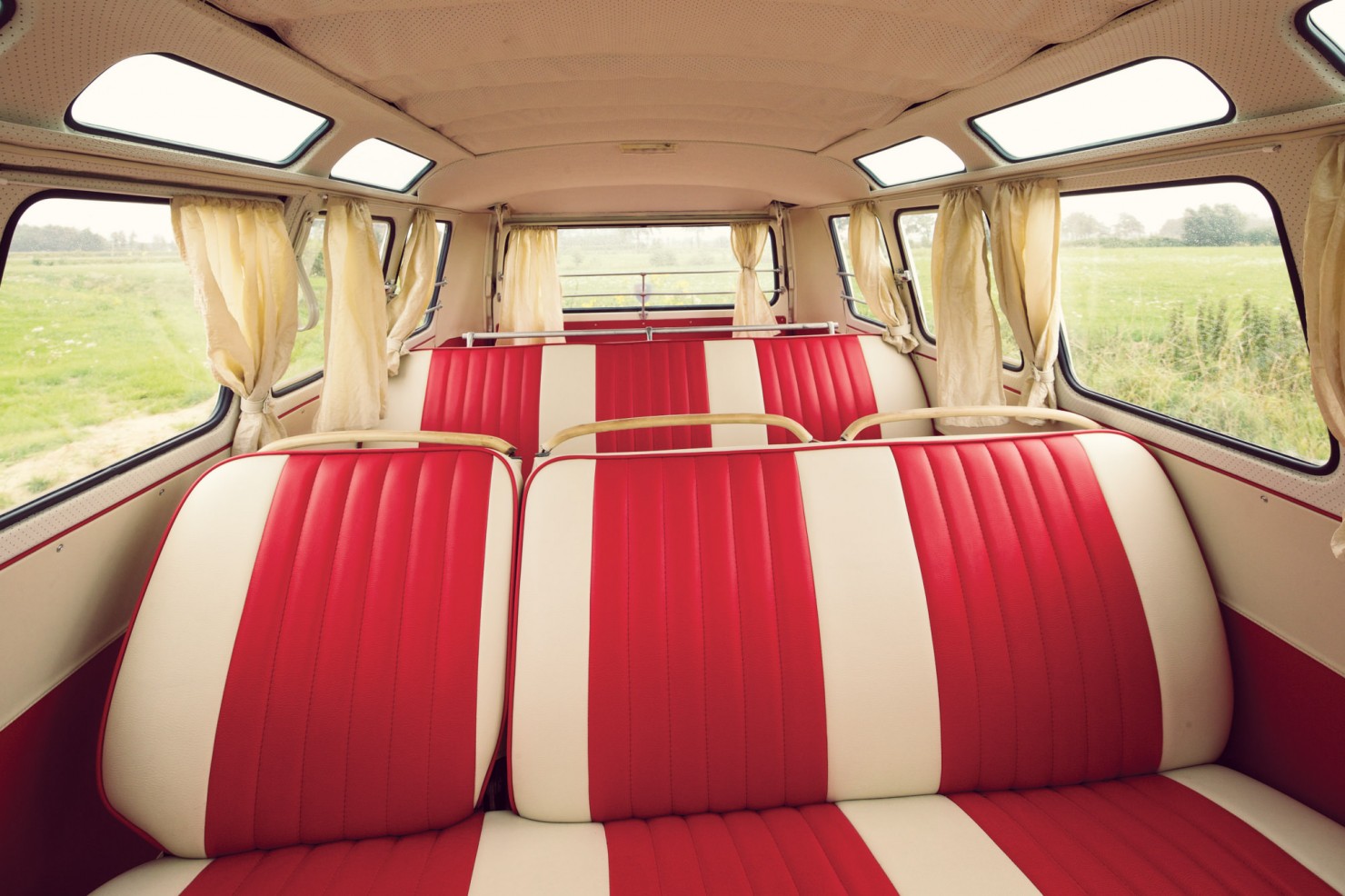 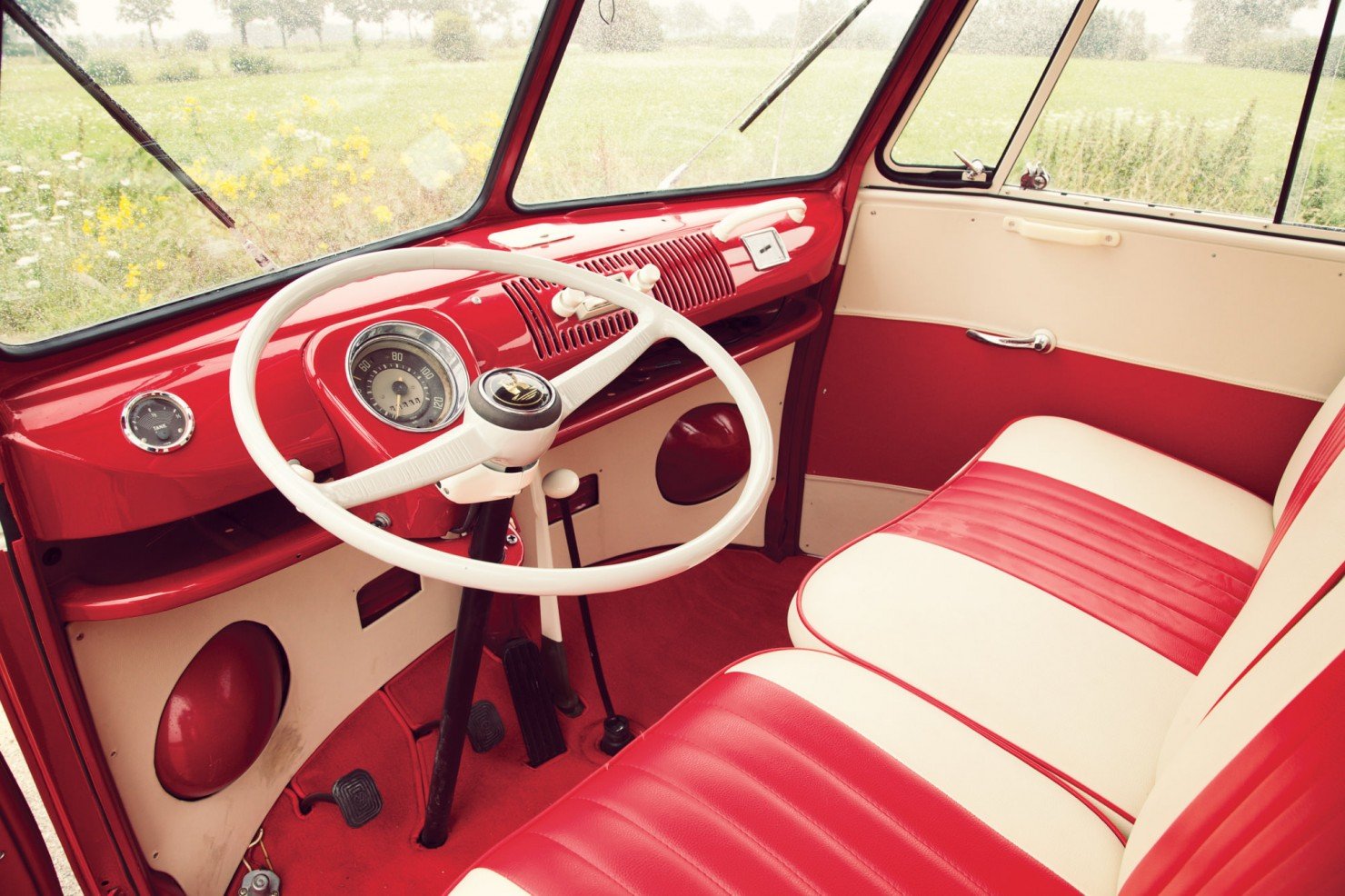 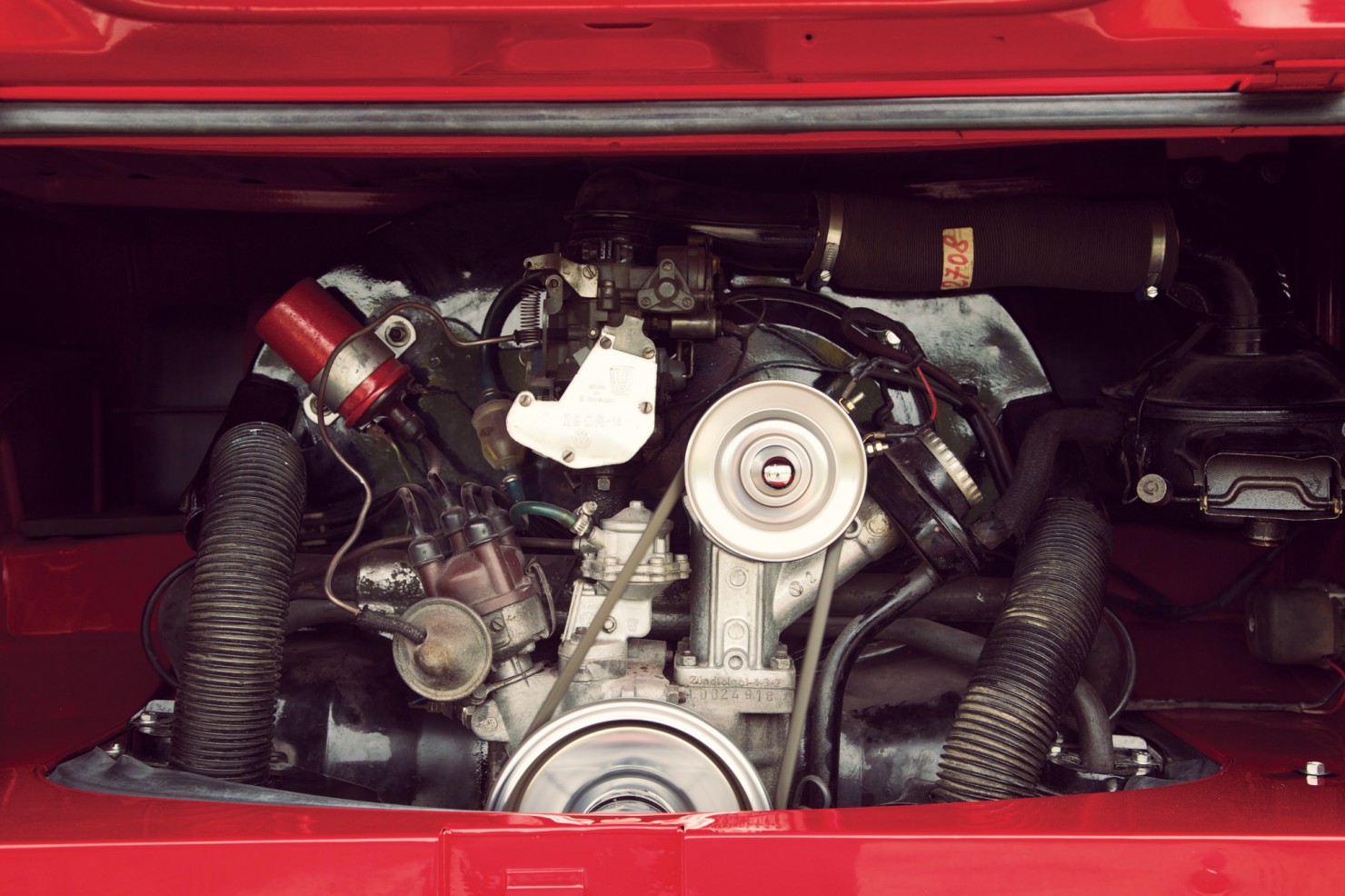 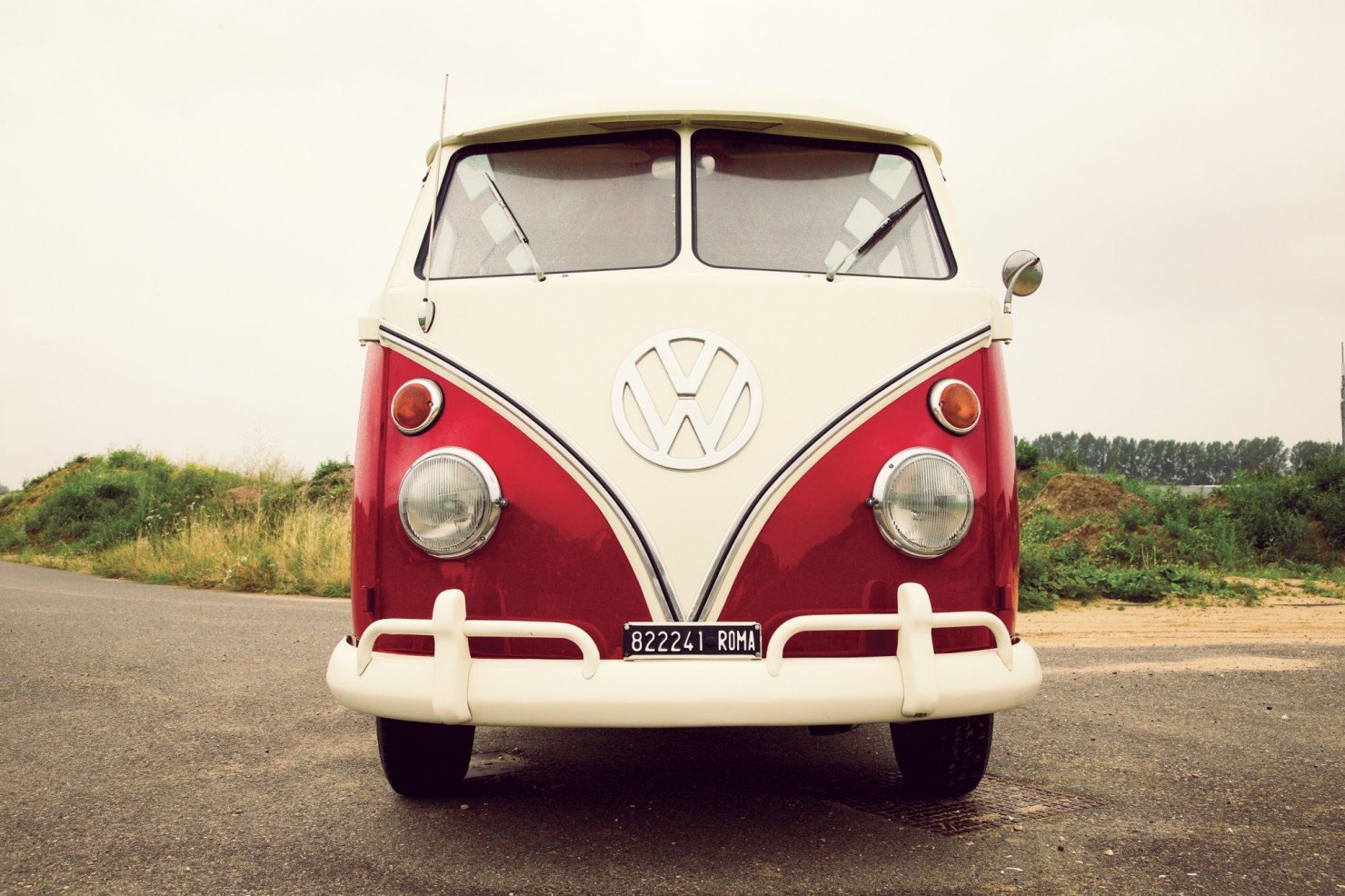 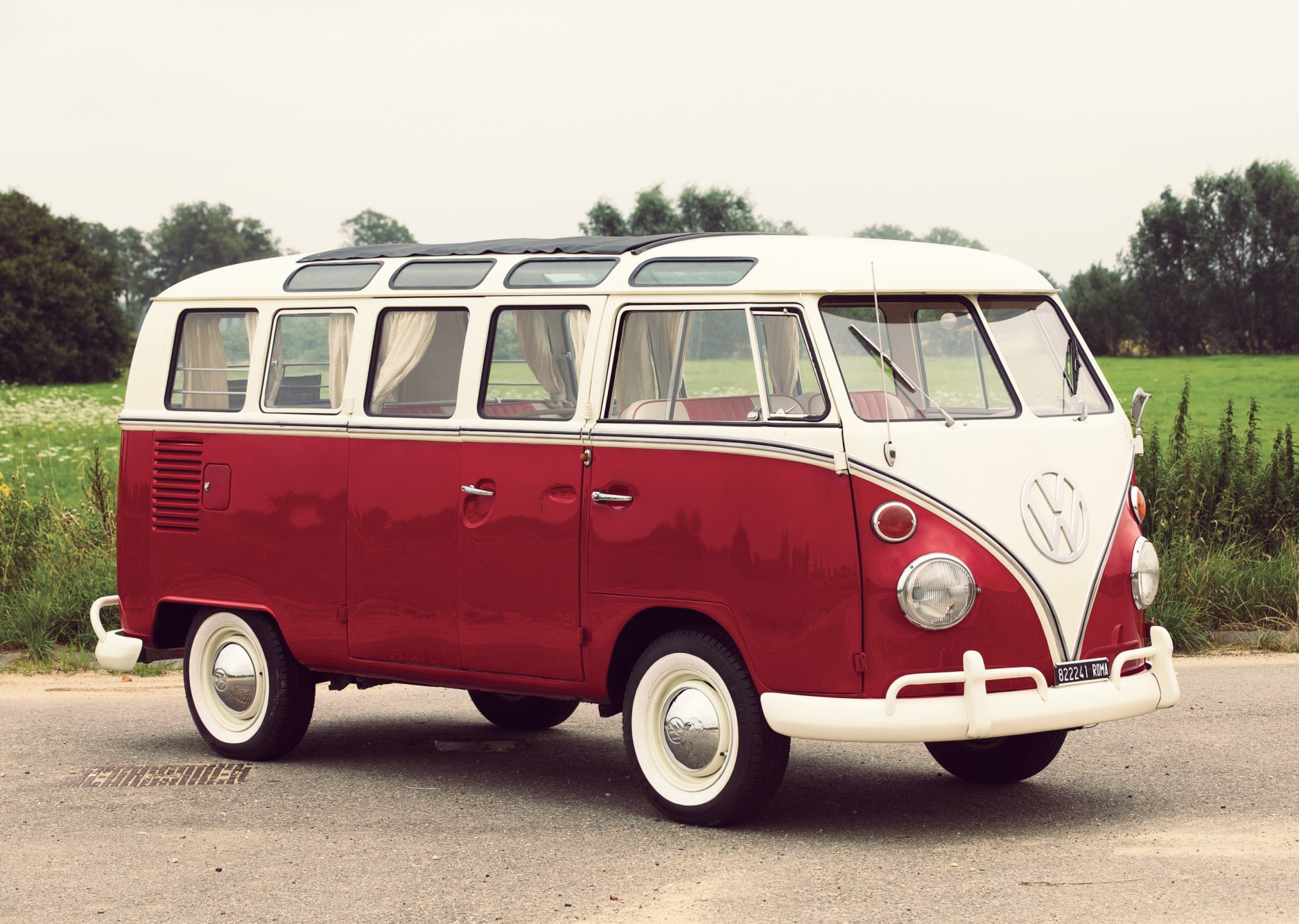