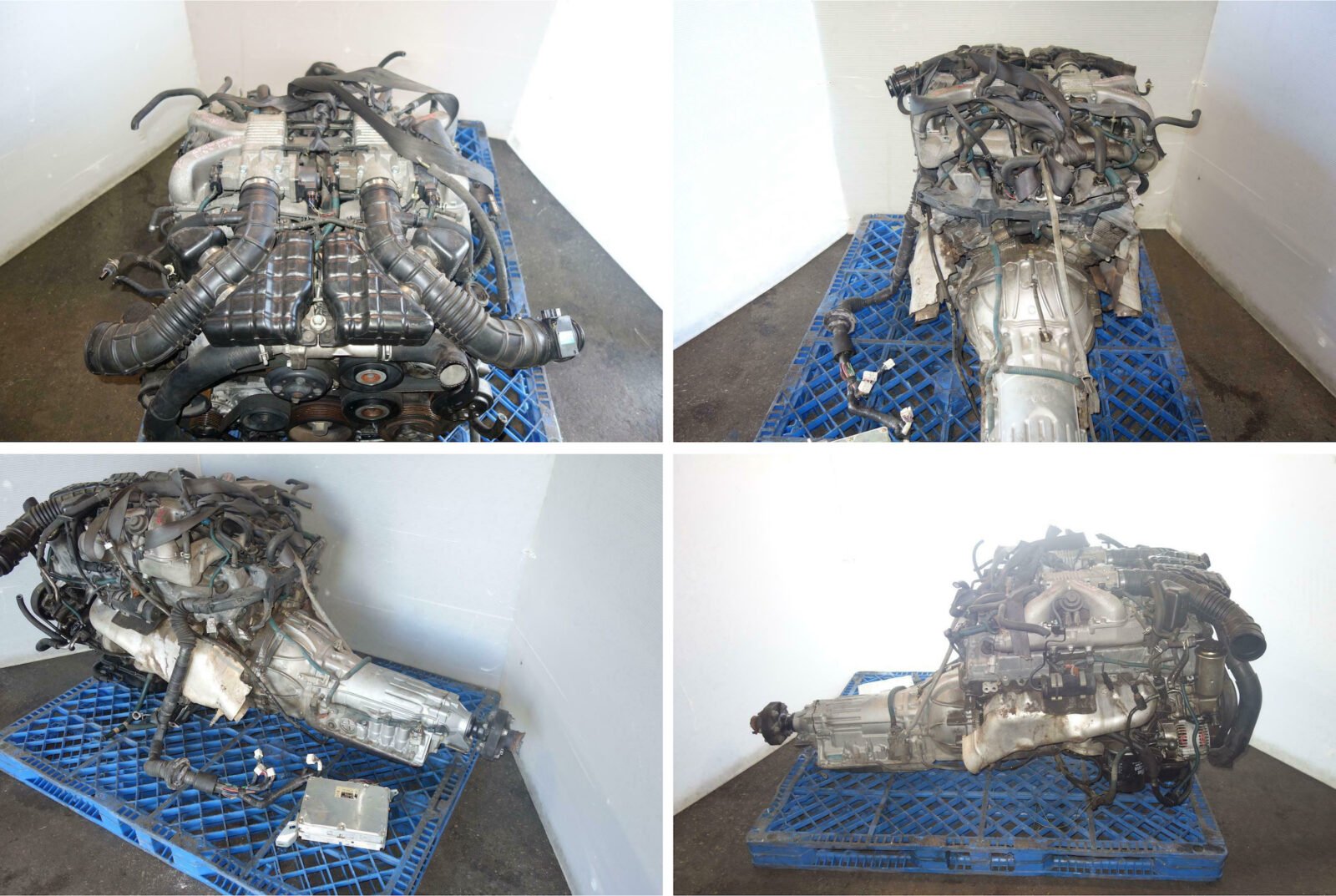 The V12 developed for the Toyota Century is just as mythical as the car it powers, the Century is almost entirely sold in Japan to royalty, senior government ministers, and top executives – it’s understandably referred to as Japan’s Rolls-Royce. Outside of Japan the cars are exceedingly rare, further adding to their mystique within the JDM community.

The Toyota Century was first introduced as a locally-produced luxury car in 1967, its styling has been infrequently updated over the decades preferring an understated design more in keeping with traditional Japanese values. 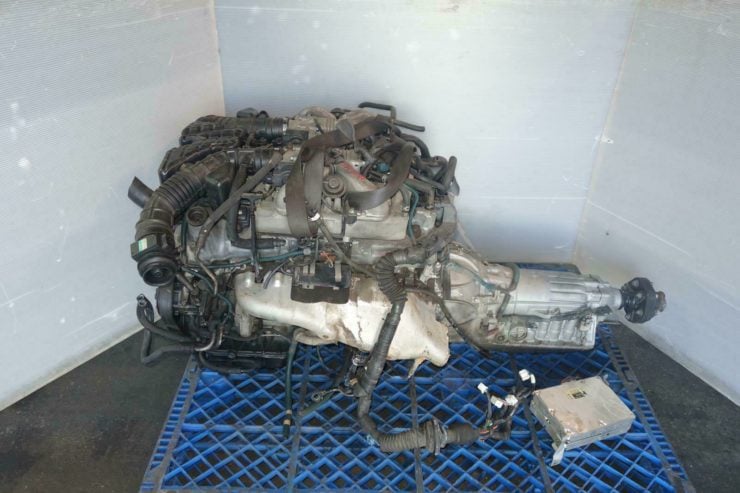 The most recent iteration of the Century was released in mid-2018, the model is now fitted with a hybrid V8 and the V12 is no longer in production. A small number of these 1GZ-FE engines come up for sale each year, typically from the Japanese market.

Over the years the 1GZ-FE V12 has been fitted to a wide array of vehicles by JDM enthusiasts, typically Toyota Supras but there’s at least one Toyota GT-86 powered by a Century V12. It is possible to buy secondhand examples of the Century from Japan for not a whole lot of money, some sell for well under $20,000 USD.

The Century V12 you see here is currently for sale on eBay, it comes with its original automatic transmission and its ECU. It’s listed as having between 45,000 and 55,000 miles on the odometer. If you’d like to read more about it or buy it you can click the red button below. At the time of writing the seller as it listed with a Buy It Now price of $2,510 USD. 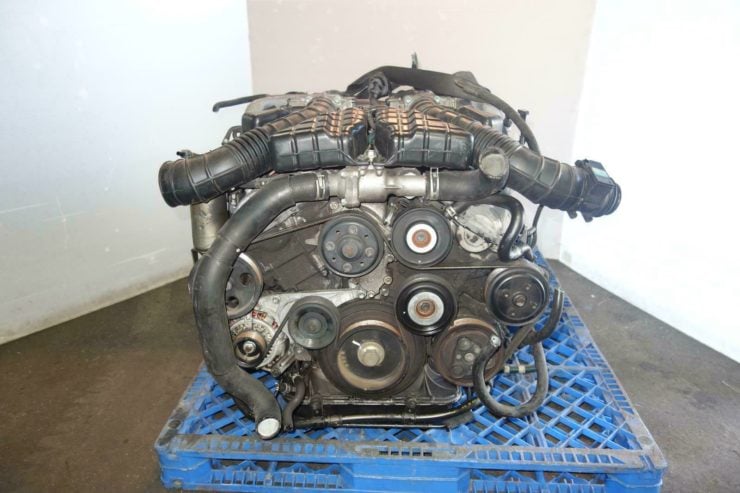 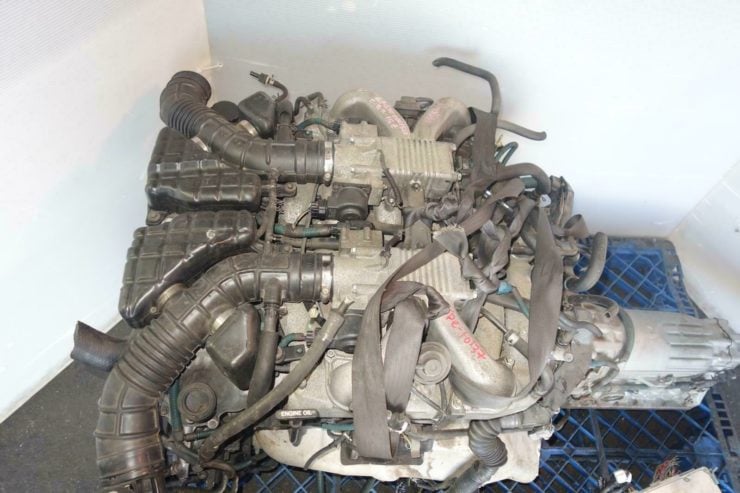 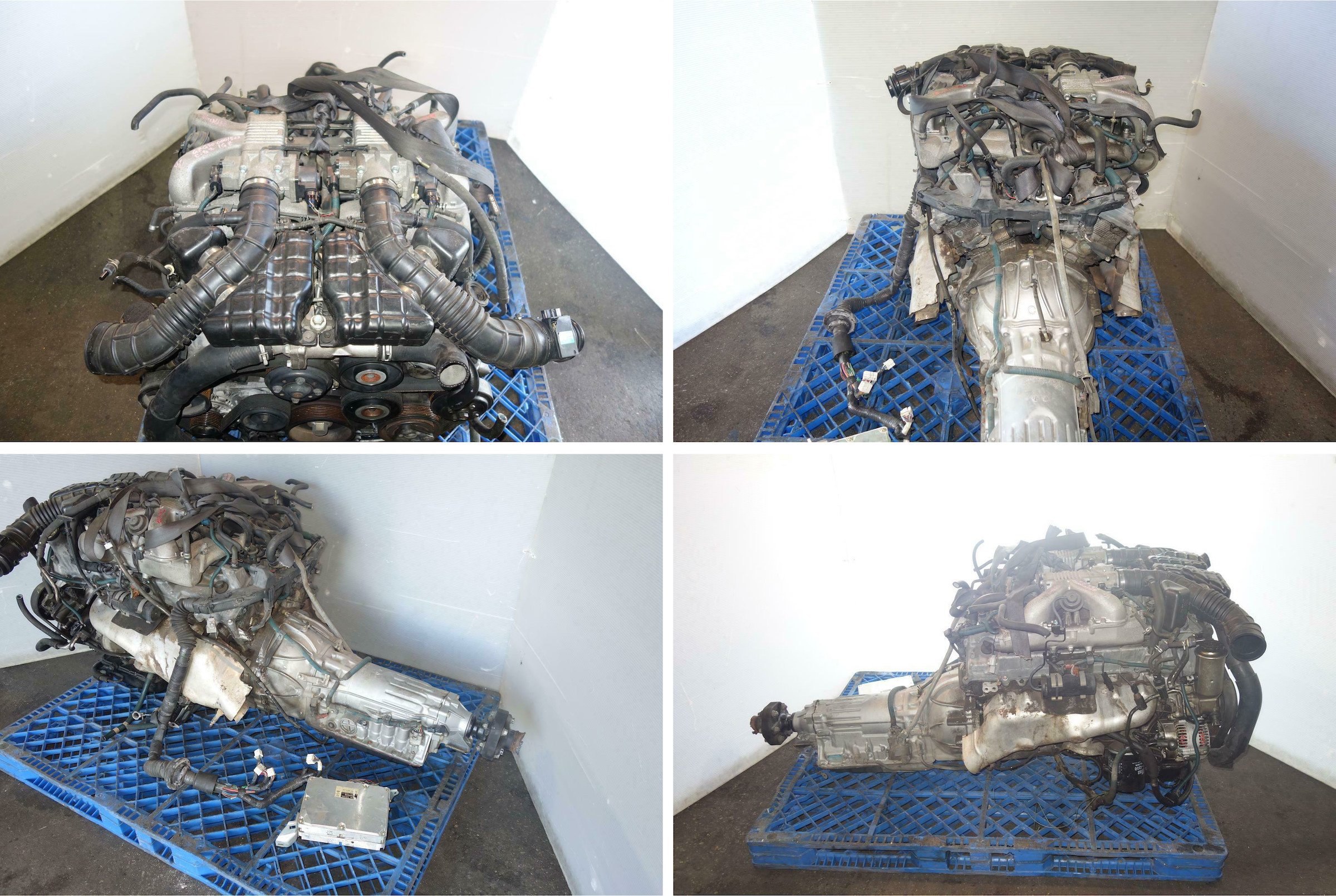