BMW R100 RT by The Wrenchmonkees 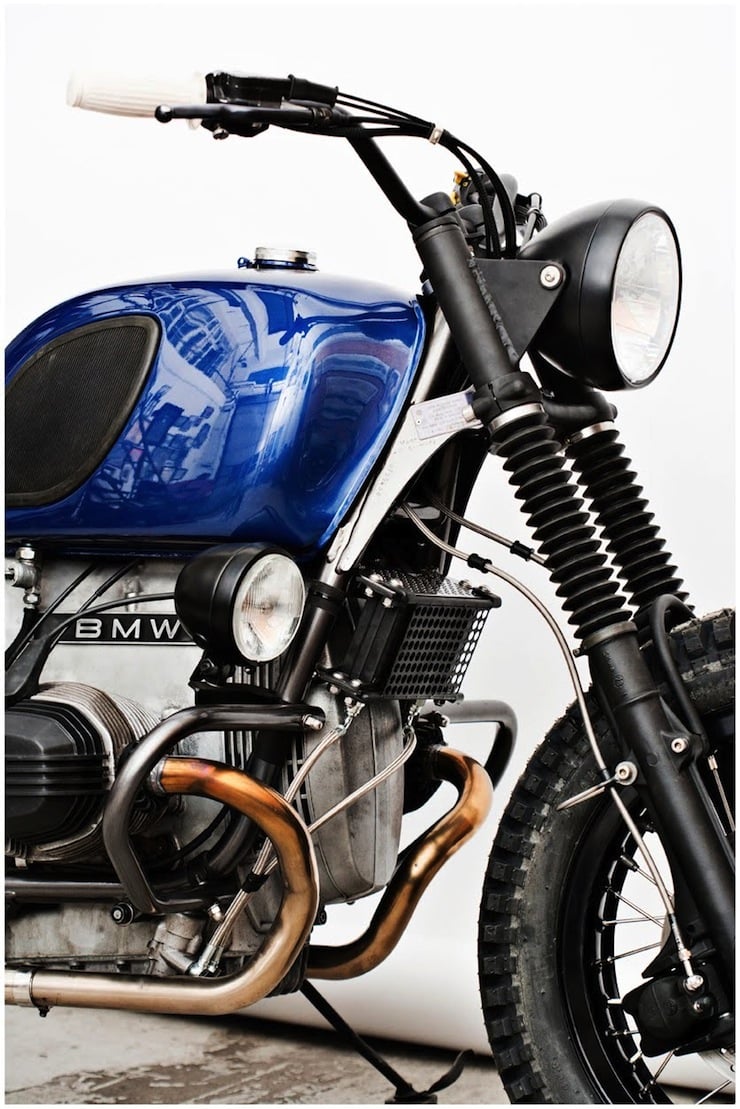 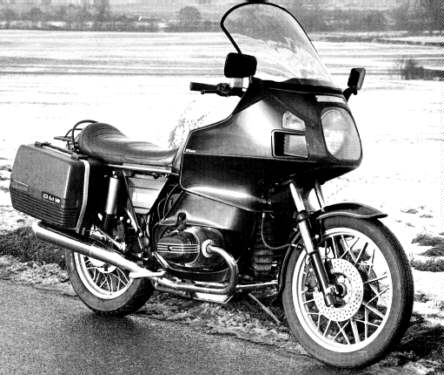 The R100T had an autobahn-friendly top speed of over 120mph and was fitted with an interesting shorter rear-end gear ratio to combat the higher wind resistance caused by the fairing – which was a significant issue for some of the earlier faired BMWs.

After reading the above description, you’d be excused for thinking that the trusty old BMW R100T would make a lousy platform for a custom motorcycle due to its weight and relative complexity. The team at Wrenchmonkees in Copenhagen saw a different bike when they looked at the R100T, they saw a vintage motorcycle with a solid frame and a bulletproof engine that’d make a beast of a scrambler/enduro, if it was just deconstructed, then put back together properly.

And so they set about finding a suitable donor bike, then they carefully removed the fairing before disassembling the bike completely. The frame was detabbed and painted and then engine was re-fitted after it had been rebuilt and retuned to run with the new K&N air filters, a fuel tank from a BMW R80/6 was sourced and painted electric blue and a new seat was made bespoke.

There’s a long series of other additions to this build, it’s clear that the team at WM spent a fair amount of time down at the local Copenhagen motorcycle parts store before this bike was ready to roll out of their garage – if you’d like more details on what came from where, you can click the link here for all the details.

This bike is the first time we’ve seen a custom motorcycle use this particular colour palette and it has to be said, electric blue, white and gunmetal grey go remarkably well together. If you agree and you’d like to order a custom bike like this from the Wrenchmonkees, you can visit their website here, or check out their online store here. 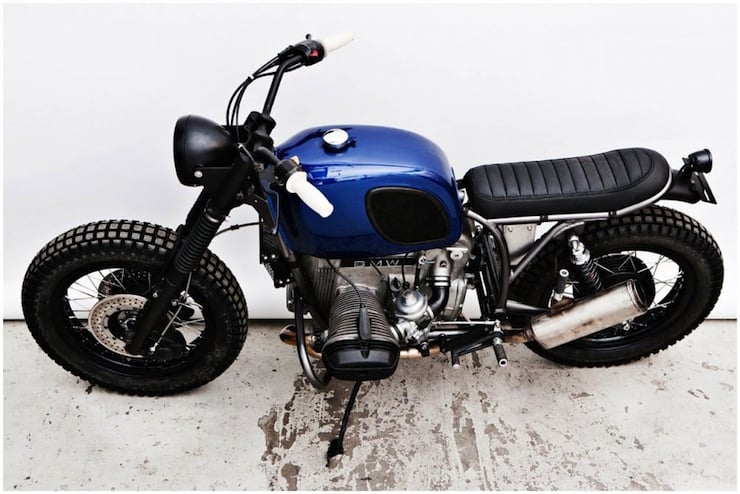 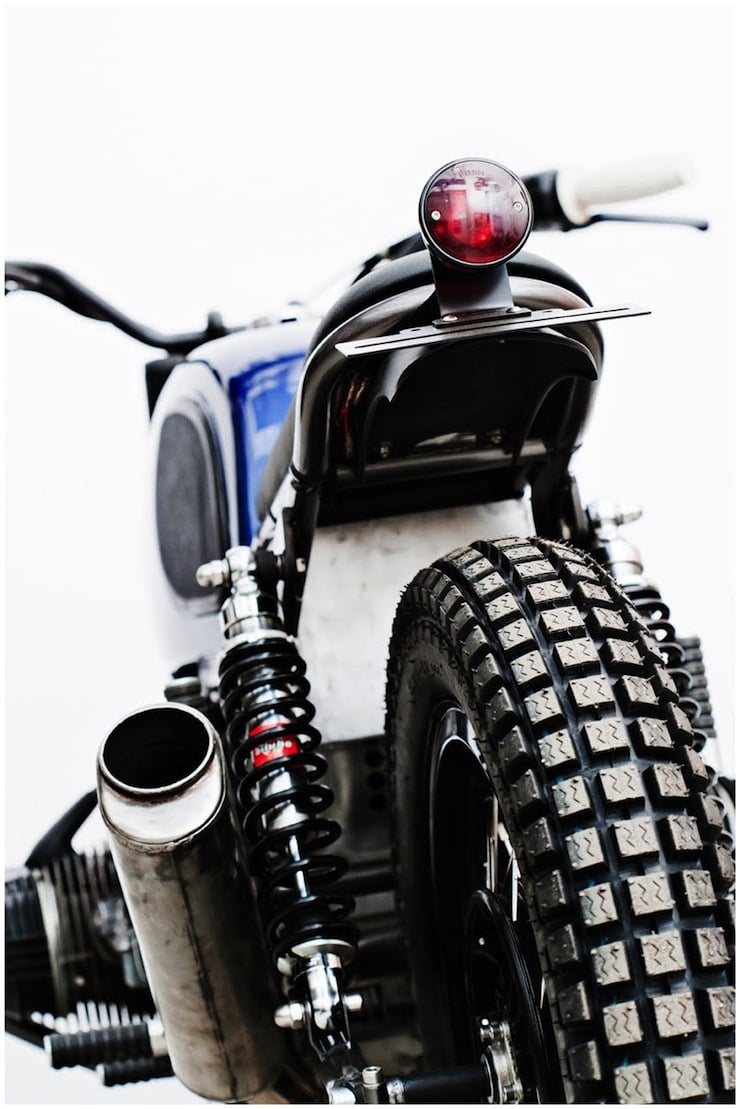 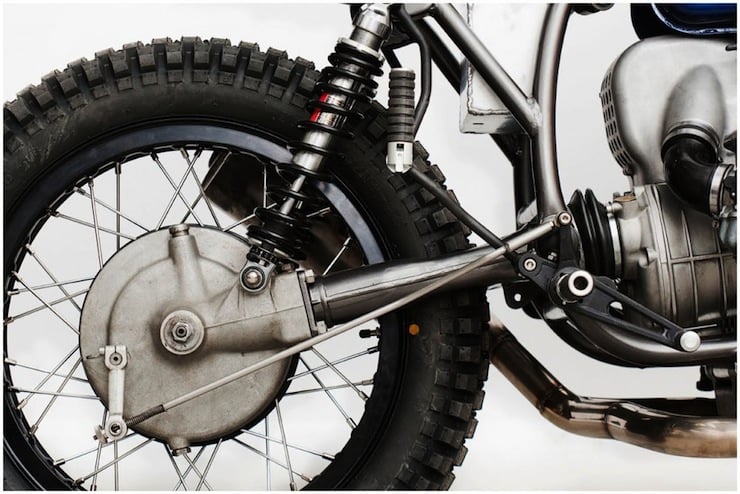 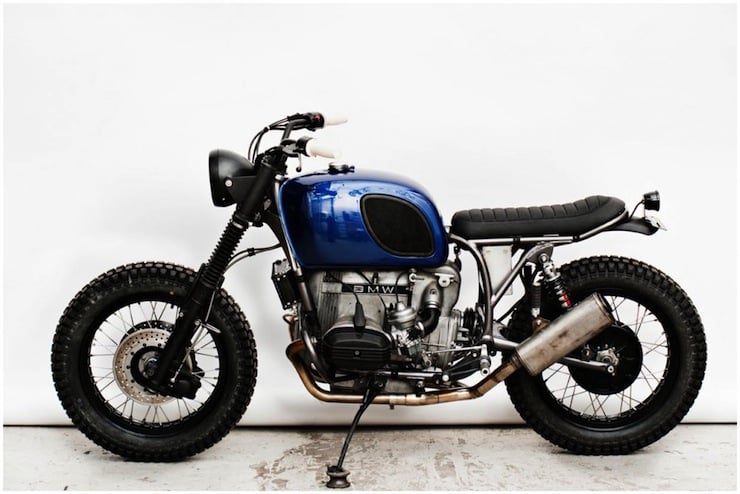 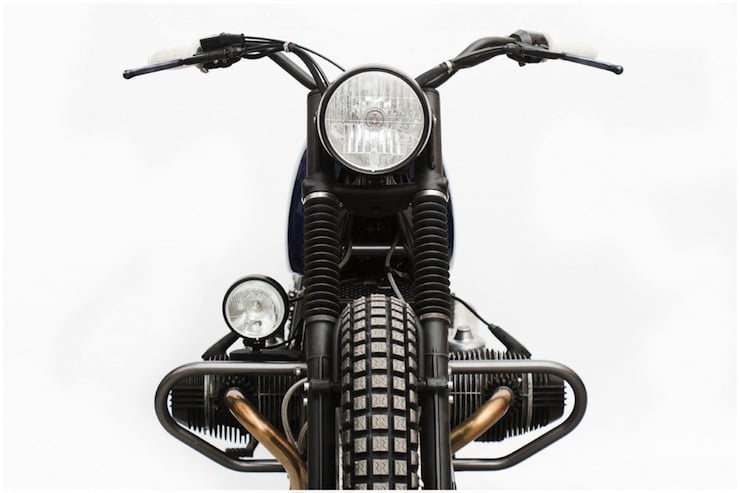 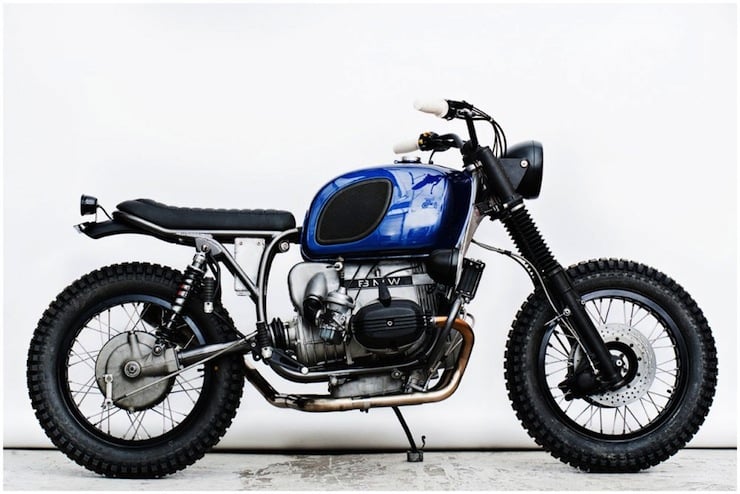 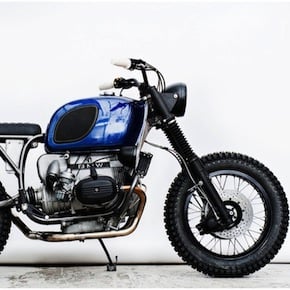