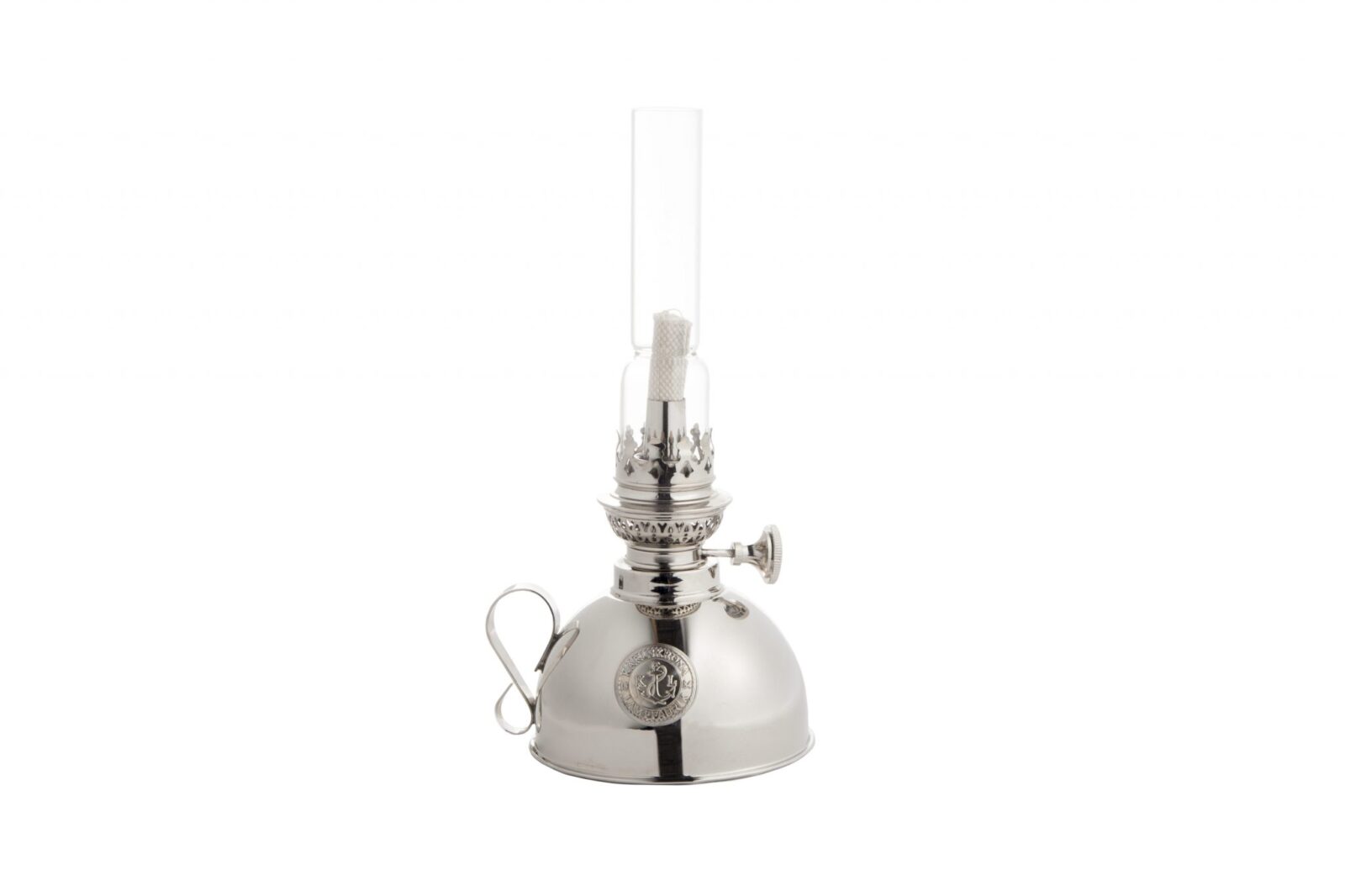 The oil lamp was the preferred method of providing light after dark for many millennia and it was only usurped relatively recently by electric light bulbs. The soft, flickering glow of the oil lamp still has a certain character to it that no LED or incandescent bulb has ever been able to match, especially if you’re working in a garage on a harebrained mechanical device late at night.

This lamp is handmade in Sweden by a company that has been building them the same way since 1883, using the same tooling and machinery. The lamp can be fuelled with kerosene or lighter oil and left until needed, at which time you remove the glass cylinder, light the wick, adjust it and re-fit the cylinder. Although it’ll never be as convenient as an electric light, it does offer an excellent back up for power cuts, camping trips and the inevitable zombie apocalypse. 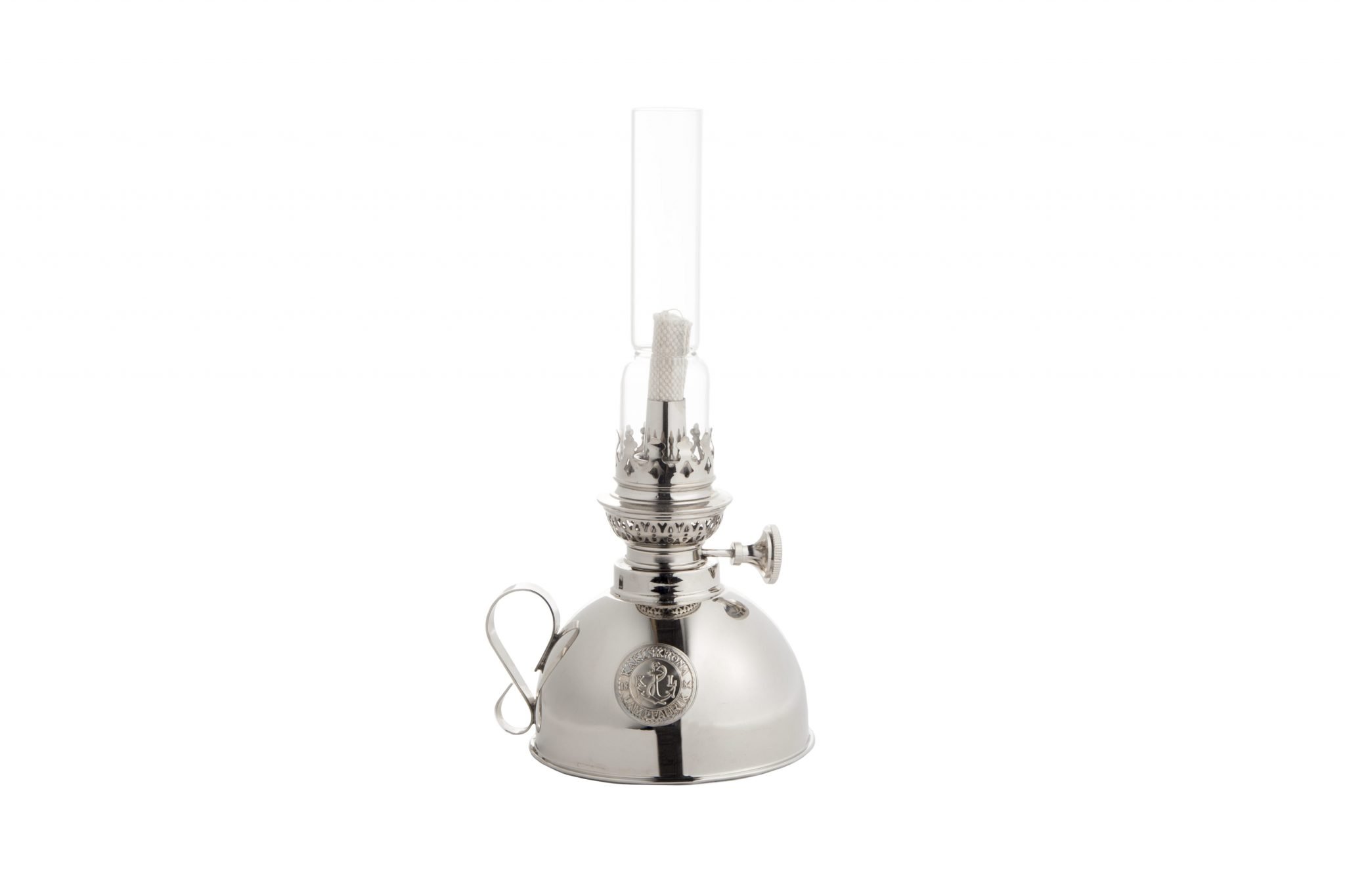