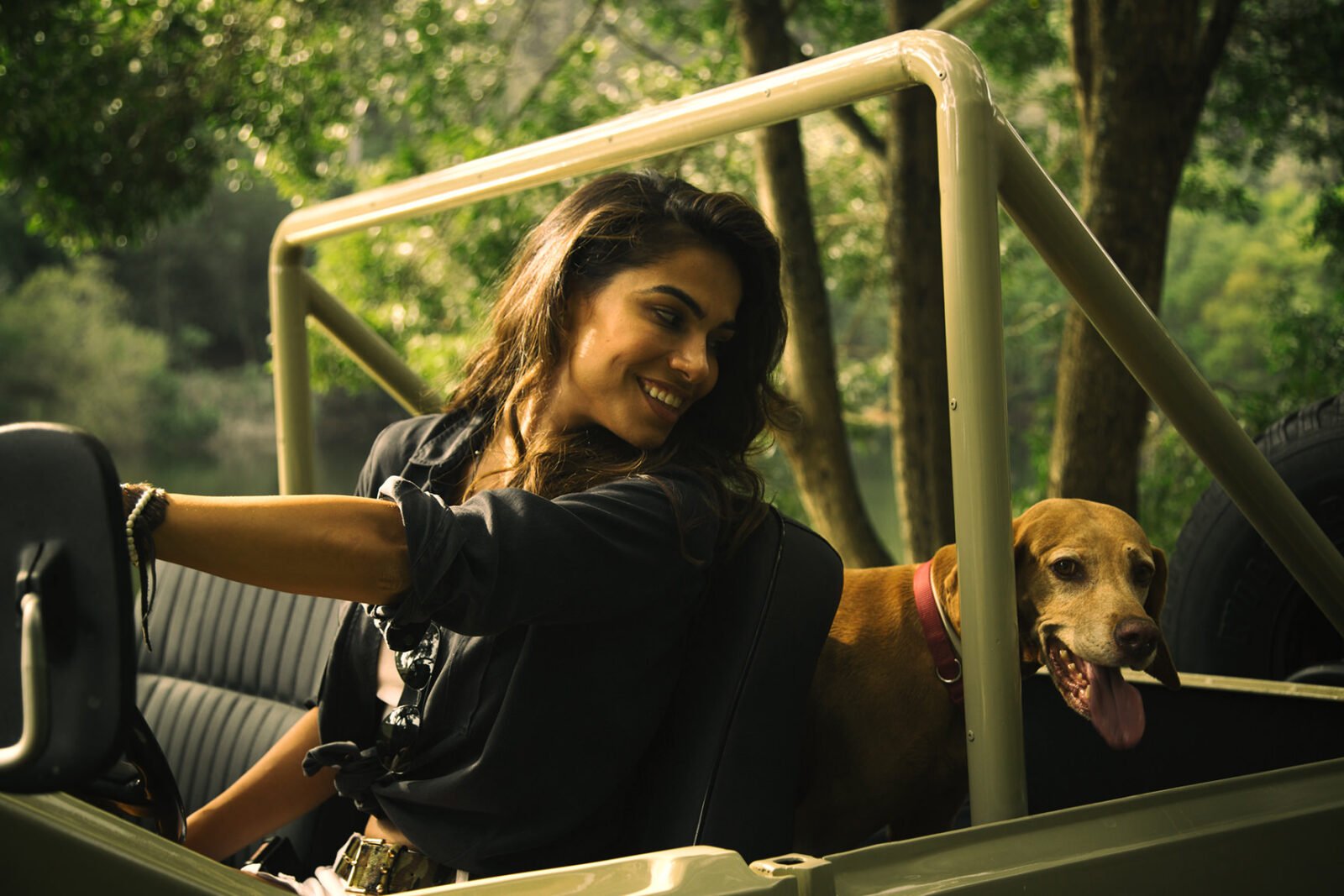 The Toyota Land Cruiser BJ40 is a famously tough 4×4 that bears close resemblance to its sibling, the petrol-powered FJ40. These two off-roaders are uncompromising, spartan vehicles designed for use in the harshest environments on Earth, in fact many of them are still in use today across North Africa, Australia and South America.

The two countries that the Land Cruiser had the most influence over were almost certainly Brazil and Australia, the Brazilians had their own factory turning out FJ/BJs from 1958 till 2001 and the Australians are still divided with the loyal Land Cruiser owners on one side and faithful Land Rover owners on the other.

The Japanese boffins at Toyota famously test all their 4x4s in the Australian outback – an environment that’ll cheerfully kill you if your car breaks down and you aren’t prepared. In the summer months the temperatures are brutal and in the winter the rainfall changes much of the scenery from red dust to raging rivers, lakes and mud pits that can swallow a man whole.

The primary difference between the FJ40 and the BJ40 is the engine, the FJ is a petrol engine and the BJ runs on diesel. There’s no small amount of debate over which is better but I can’t help but think that the fuel economy and reliability benefits of the diesel would win out over the better power characteristics of the petrol.

The BJ40 you see here is currently for sale via Cool & Vintage for €17,500 ($22,210 USD) and is listed as being good condition throughout, these vehicles are one of the few that’ll still be running after the end of the world so it could be a good rainy day investment. 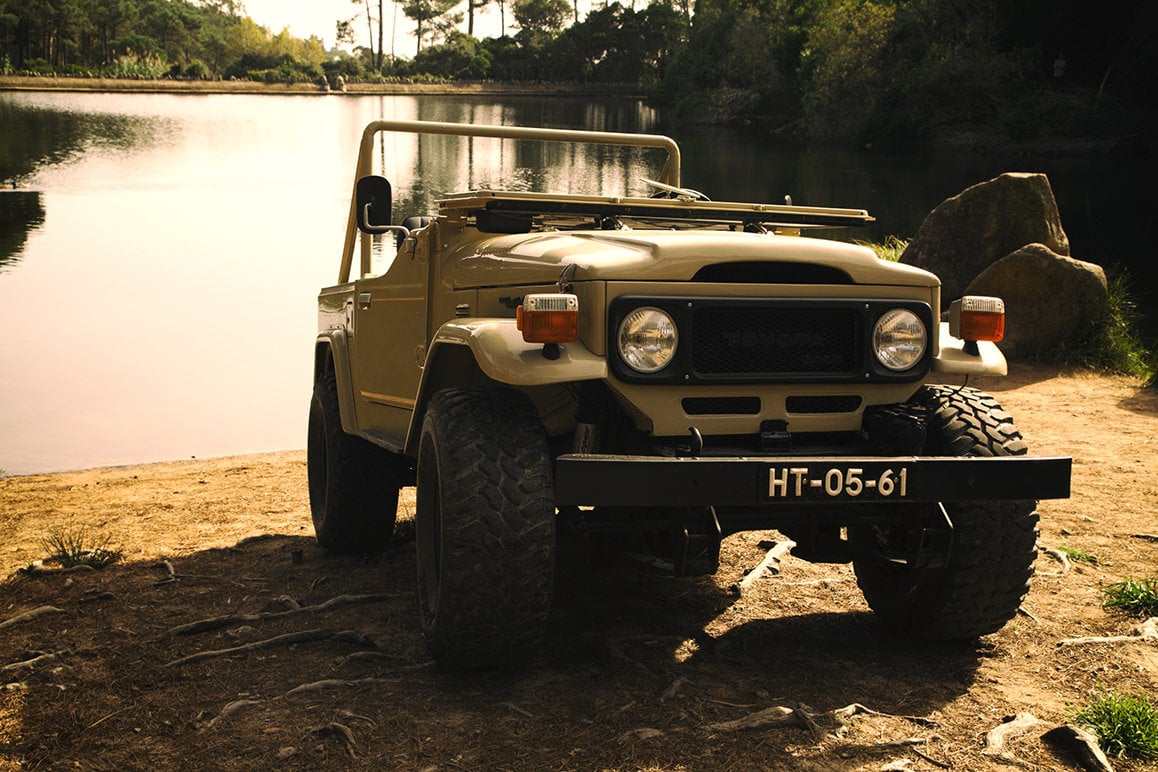 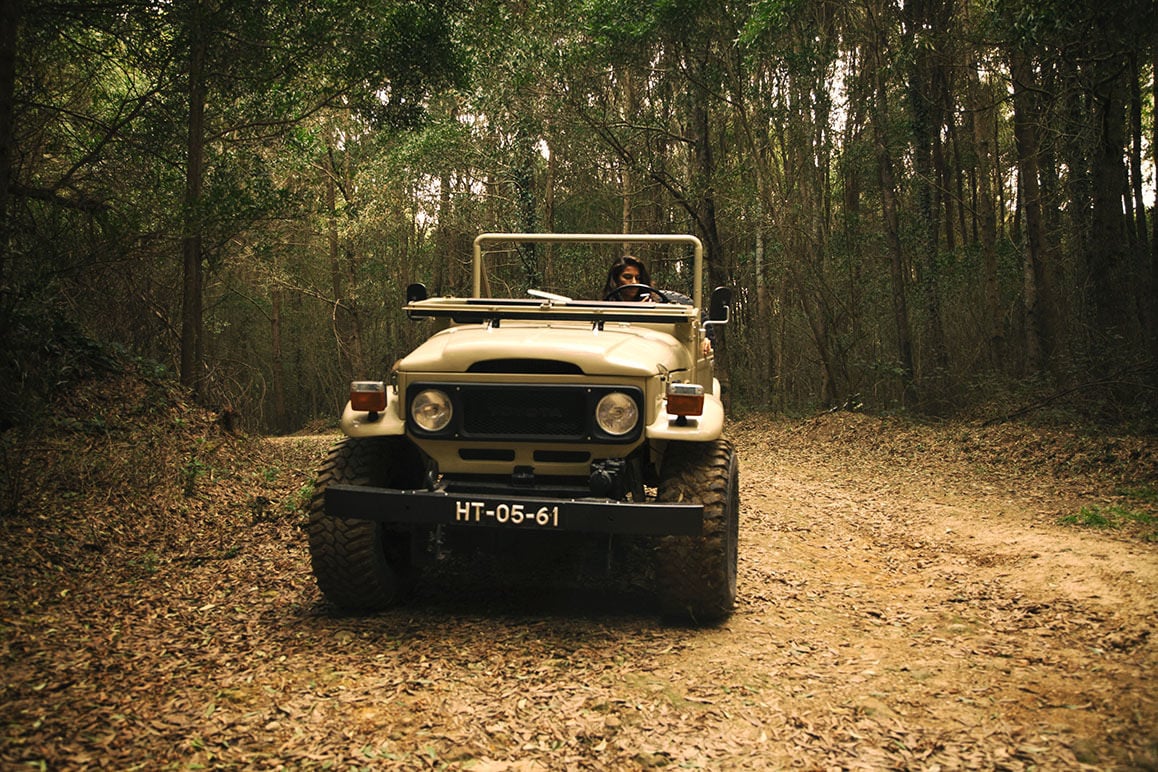 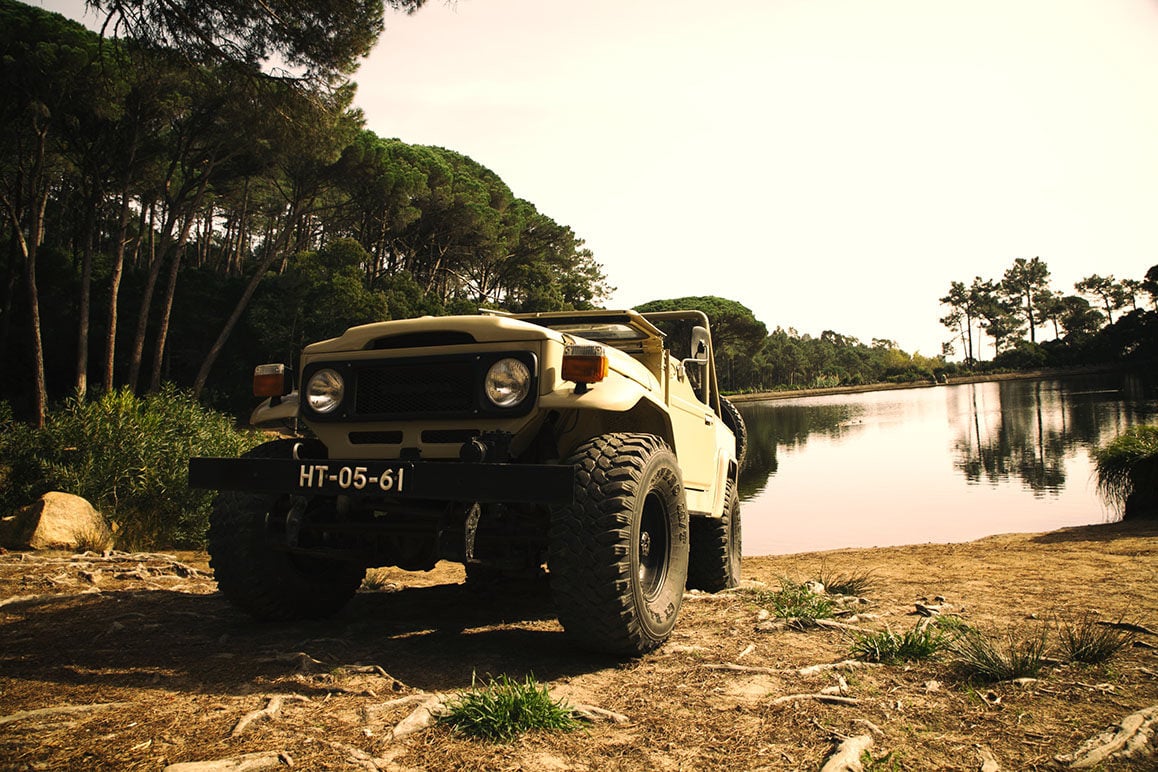 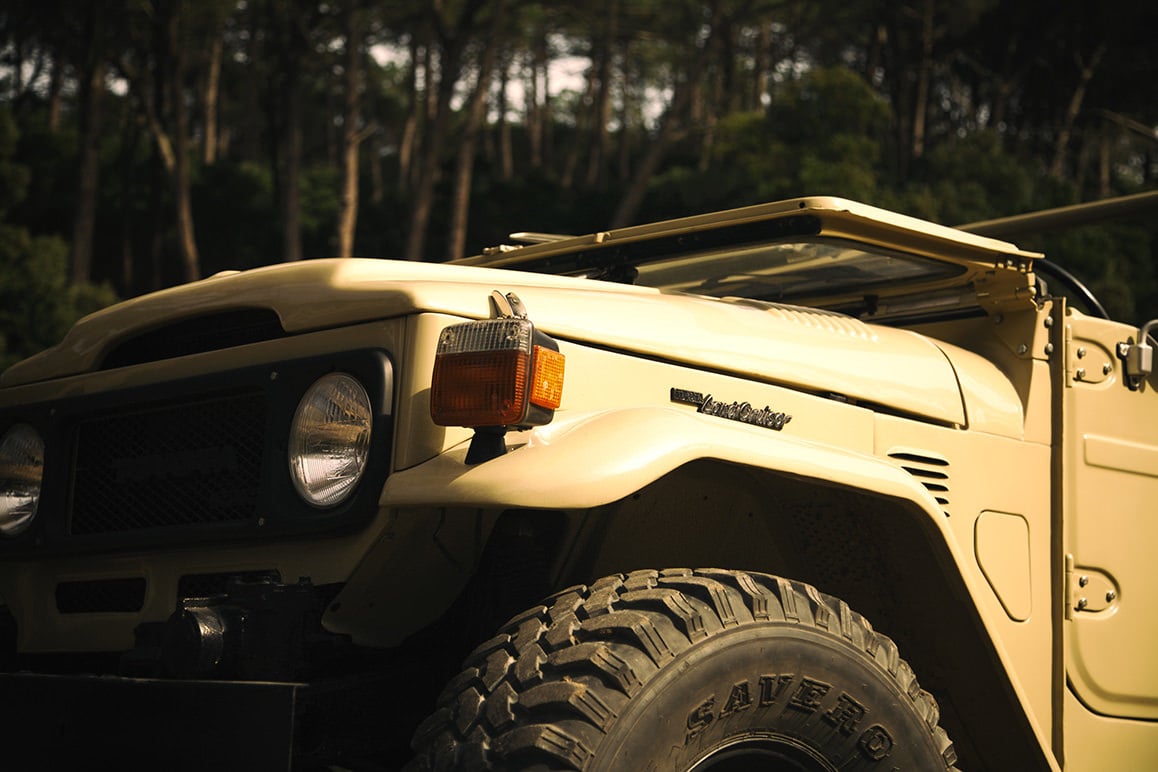 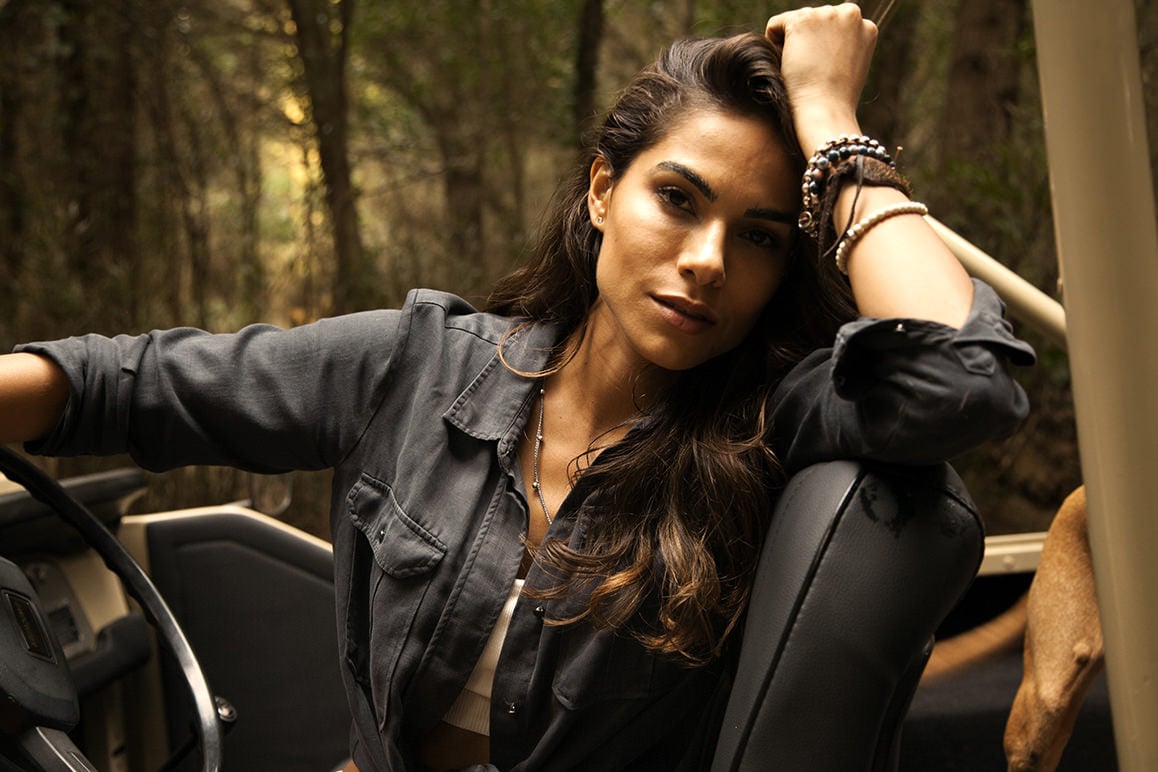 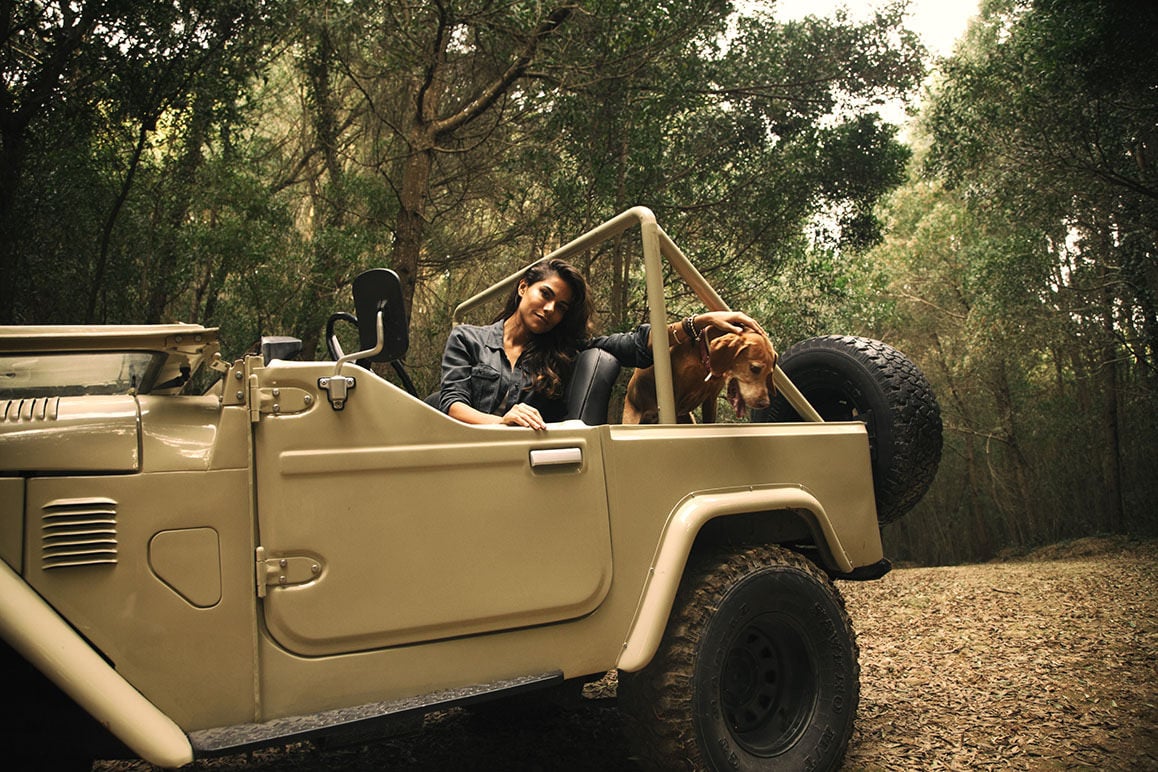 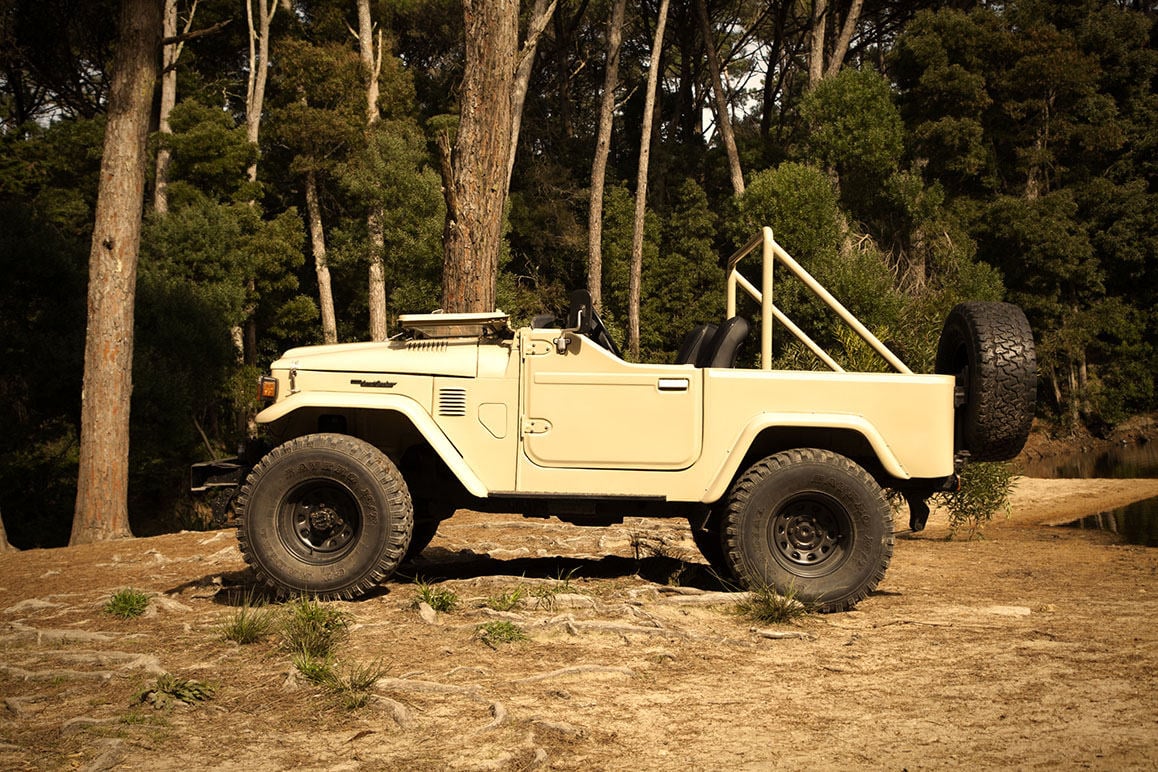 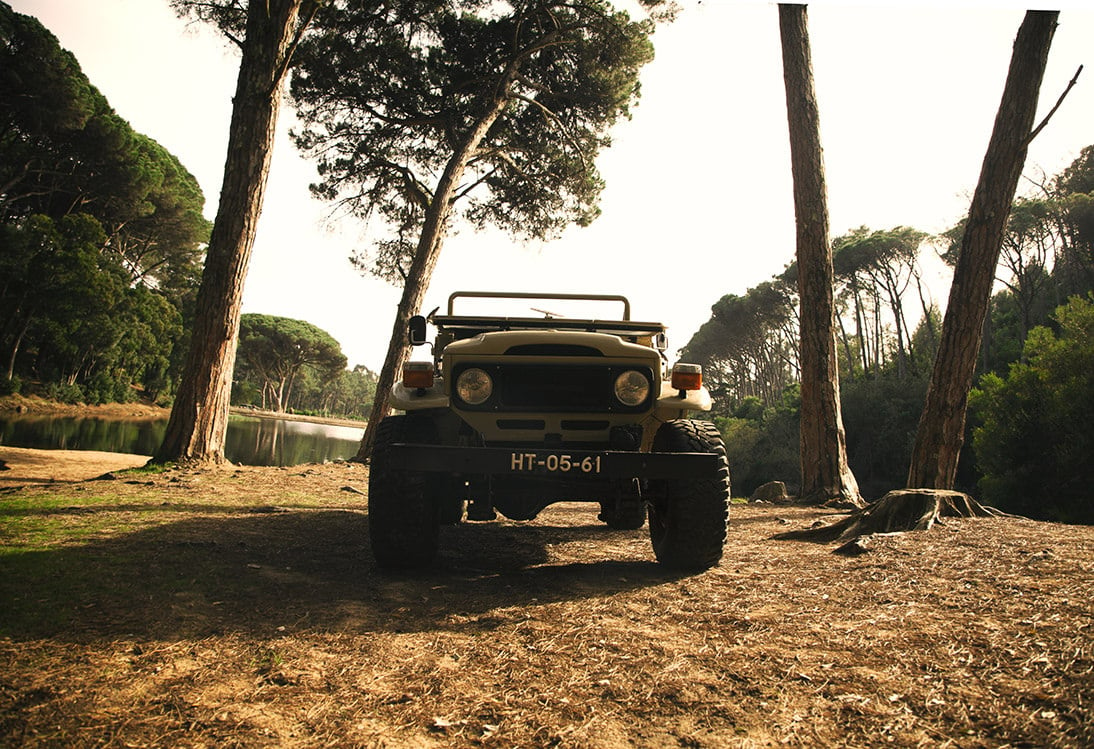 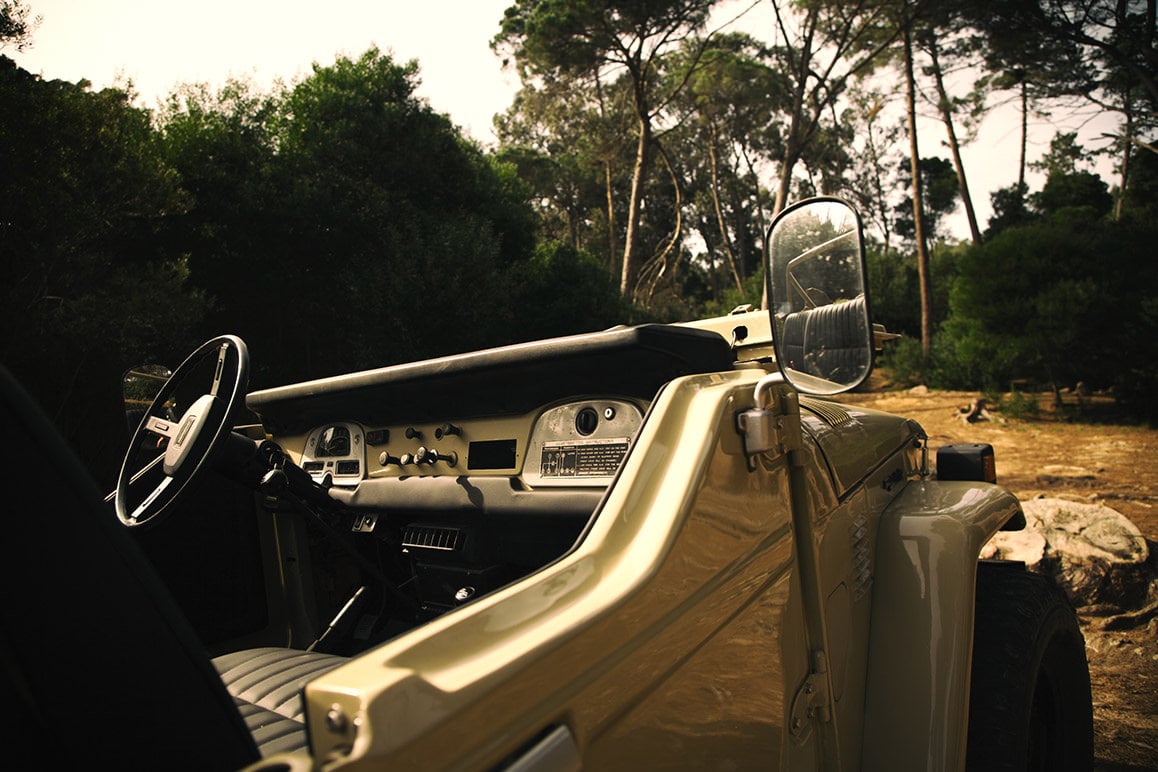 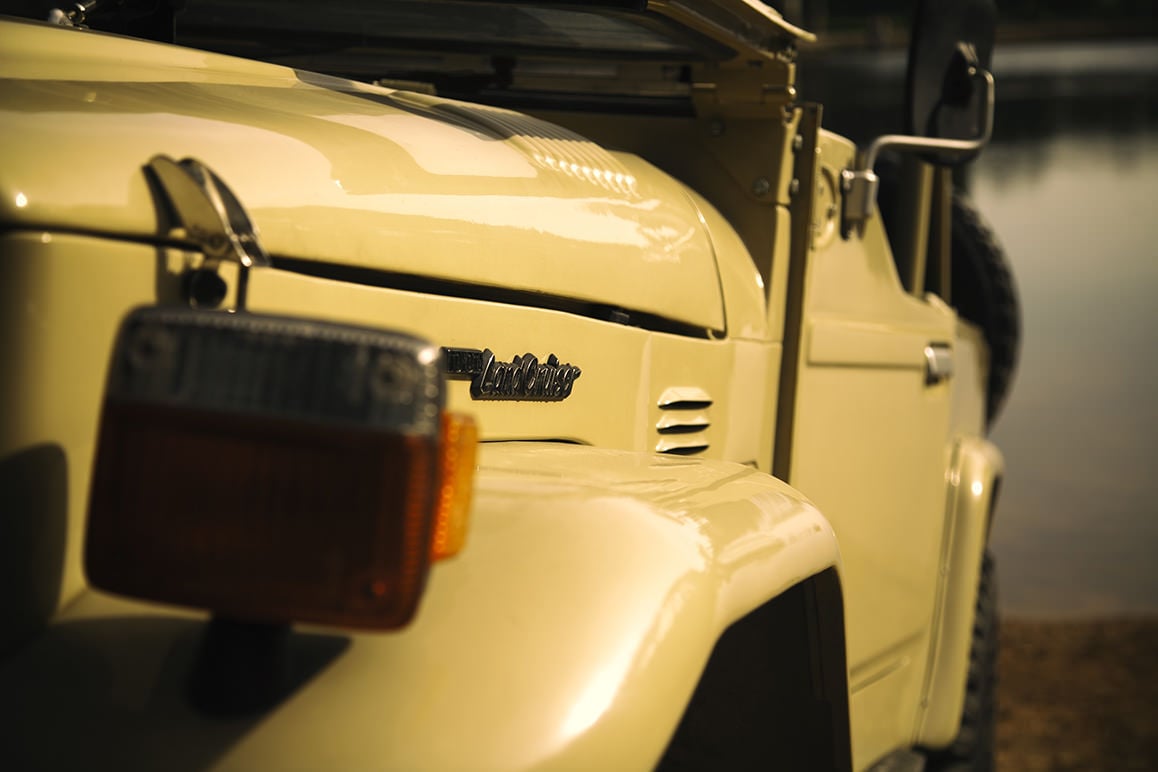 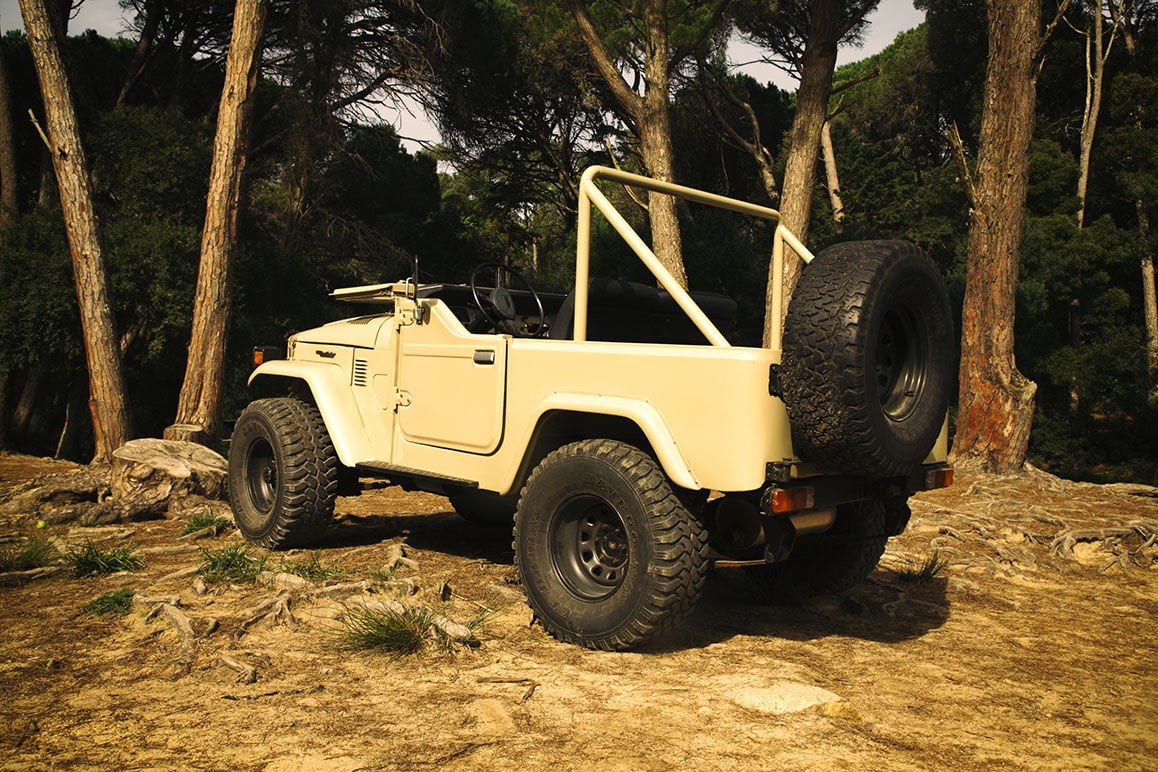 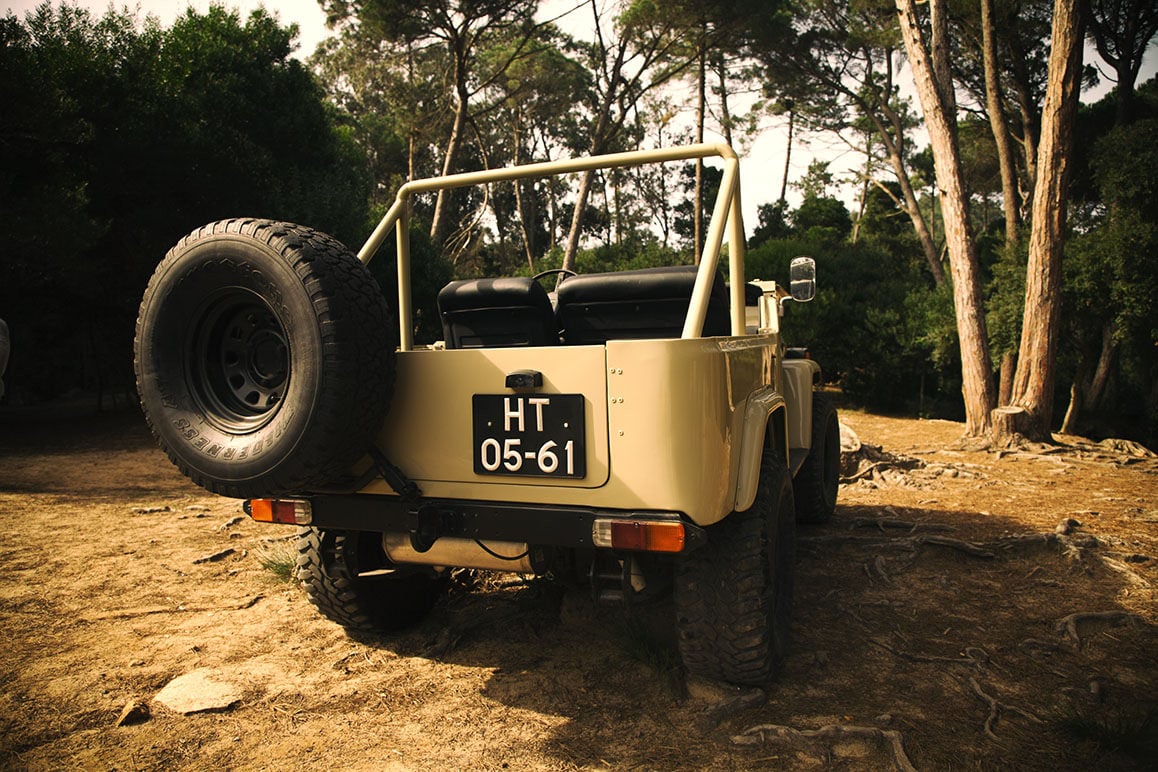 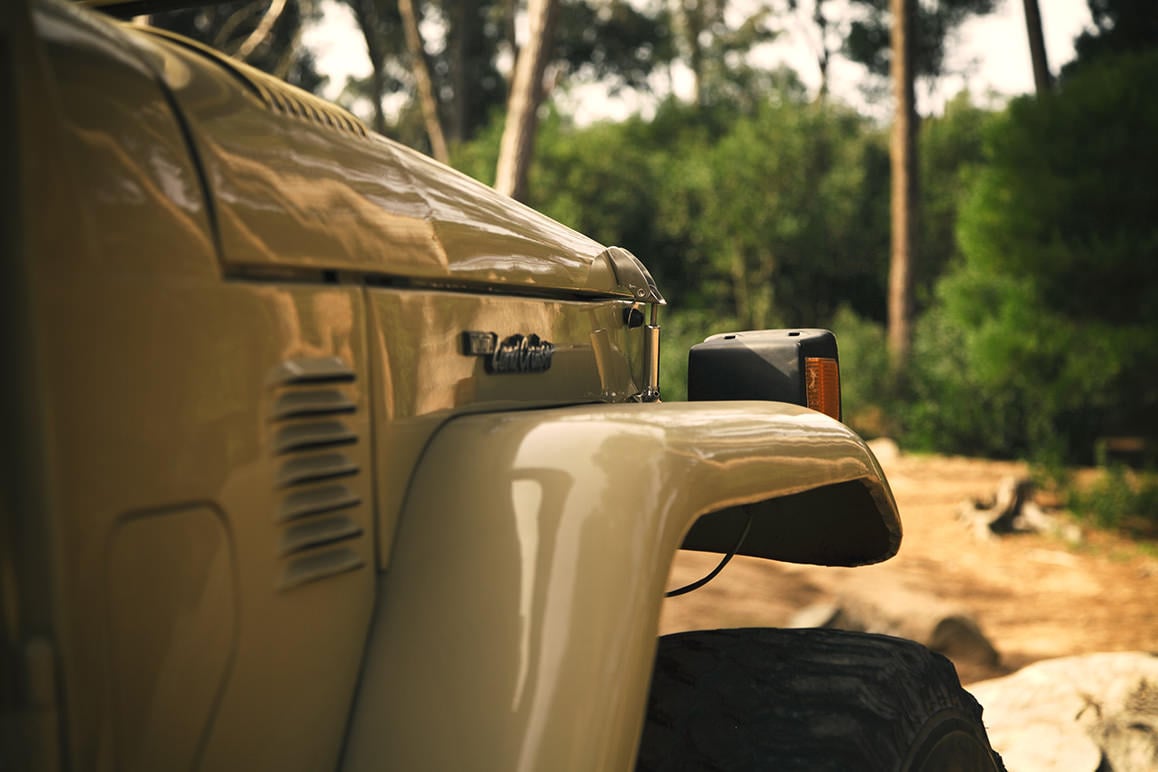 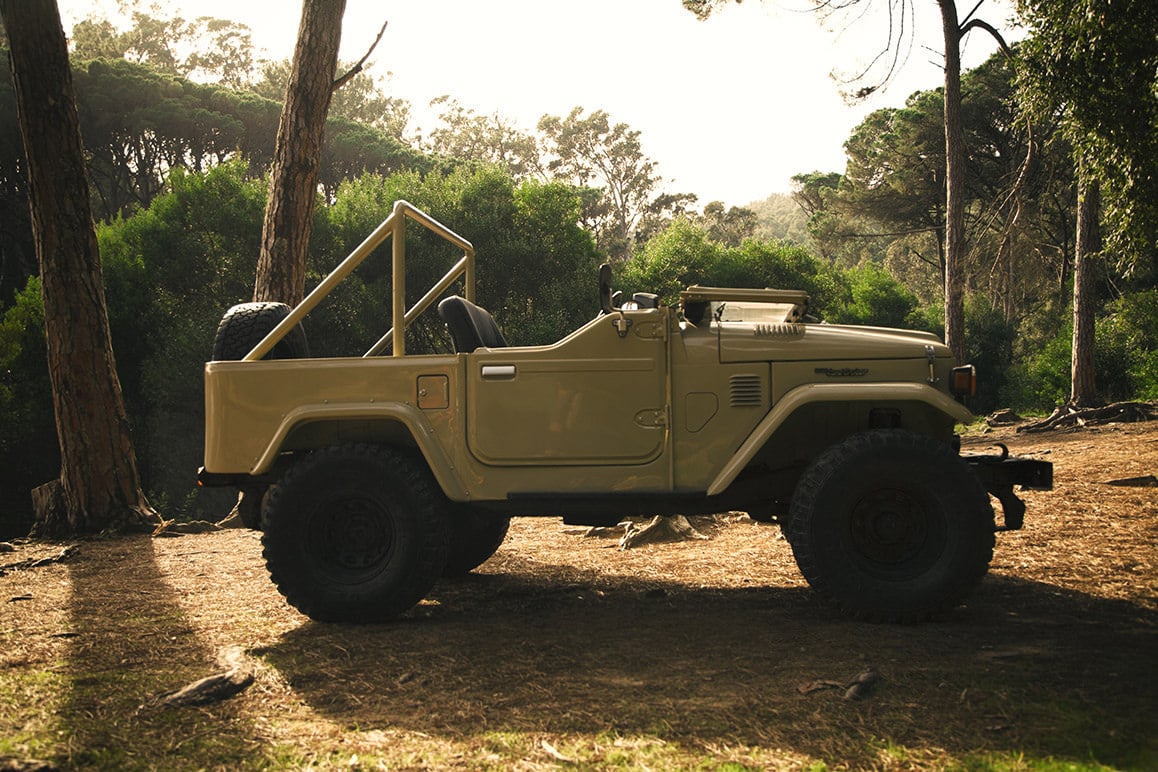 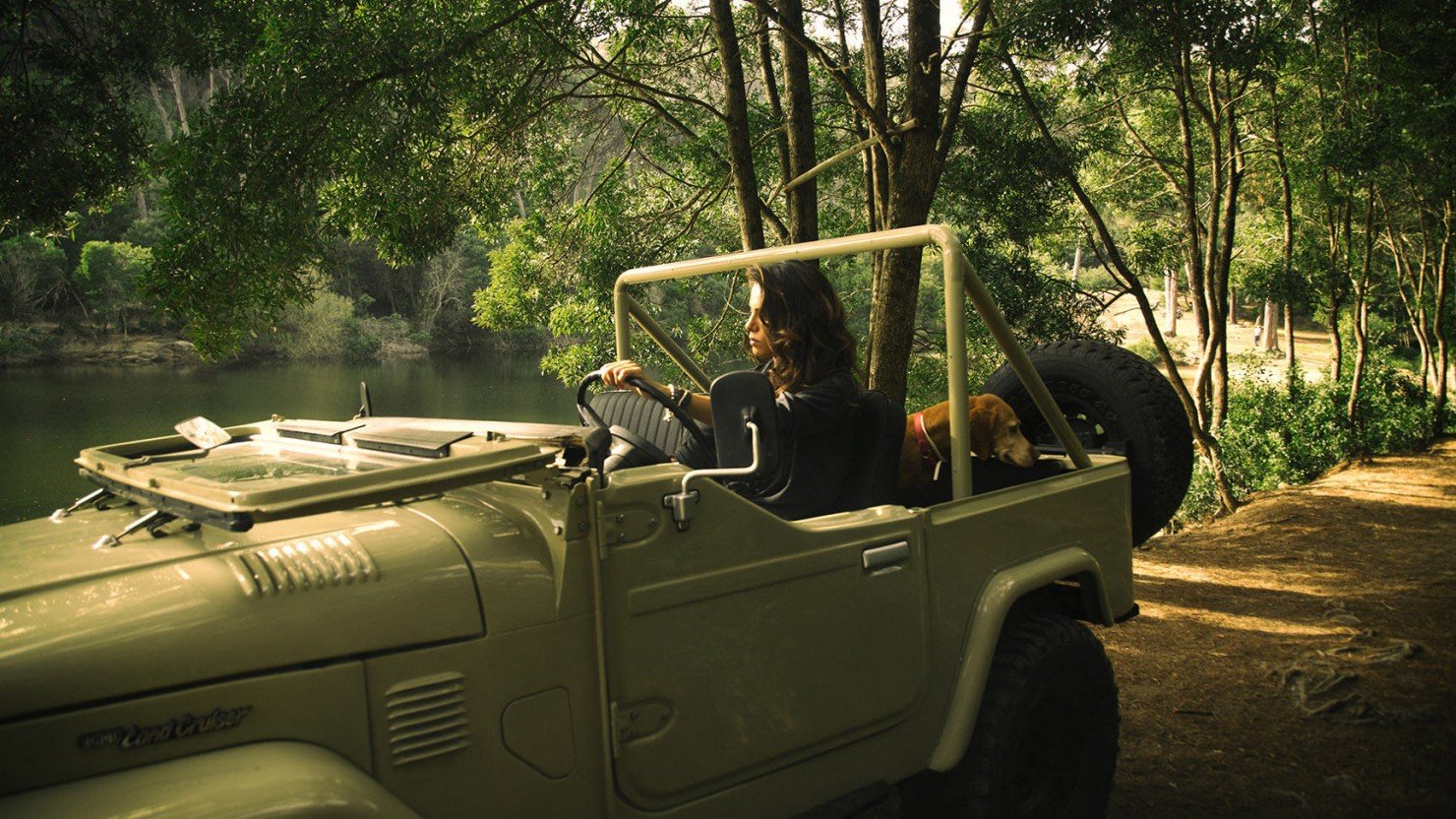 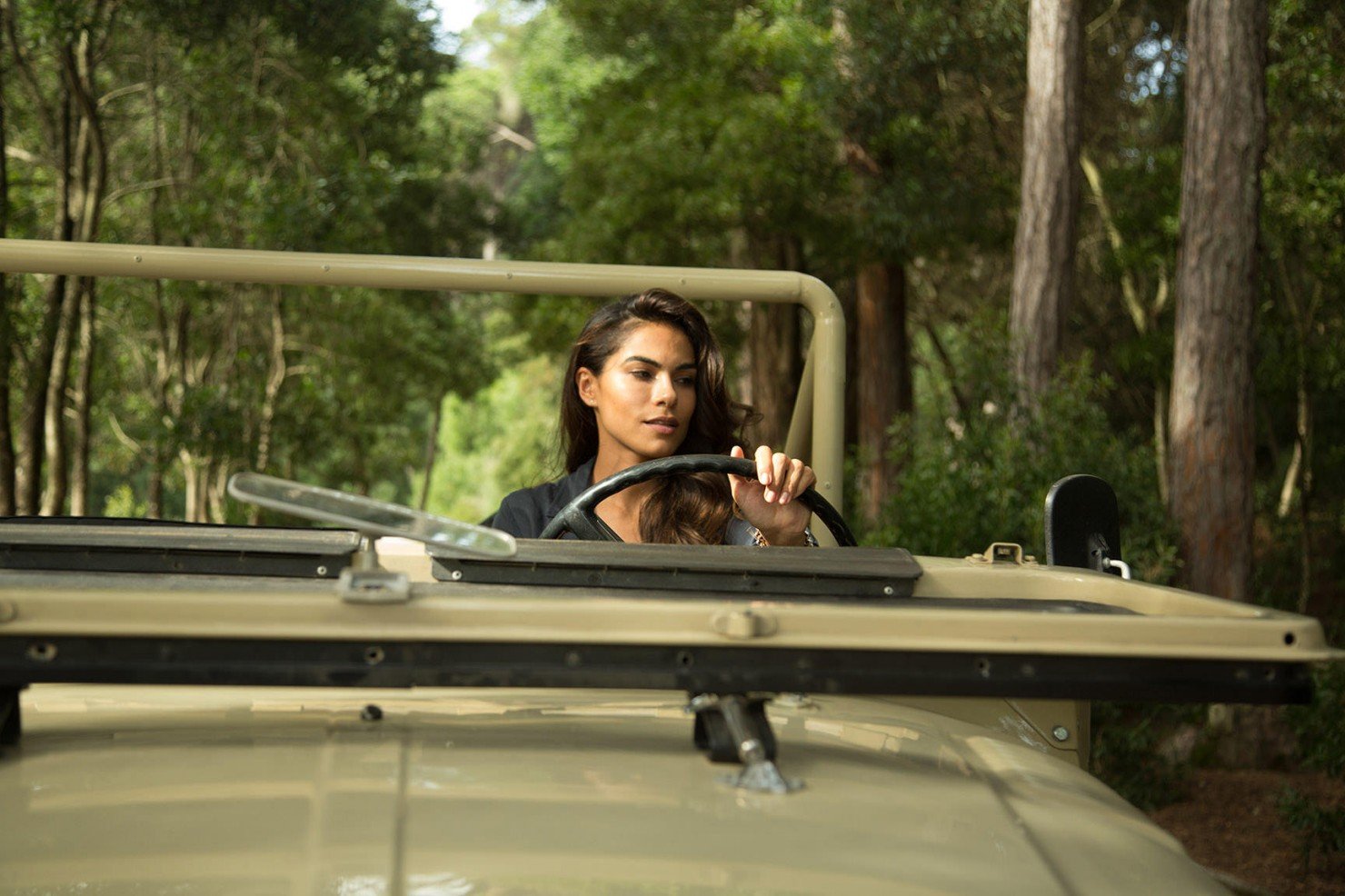 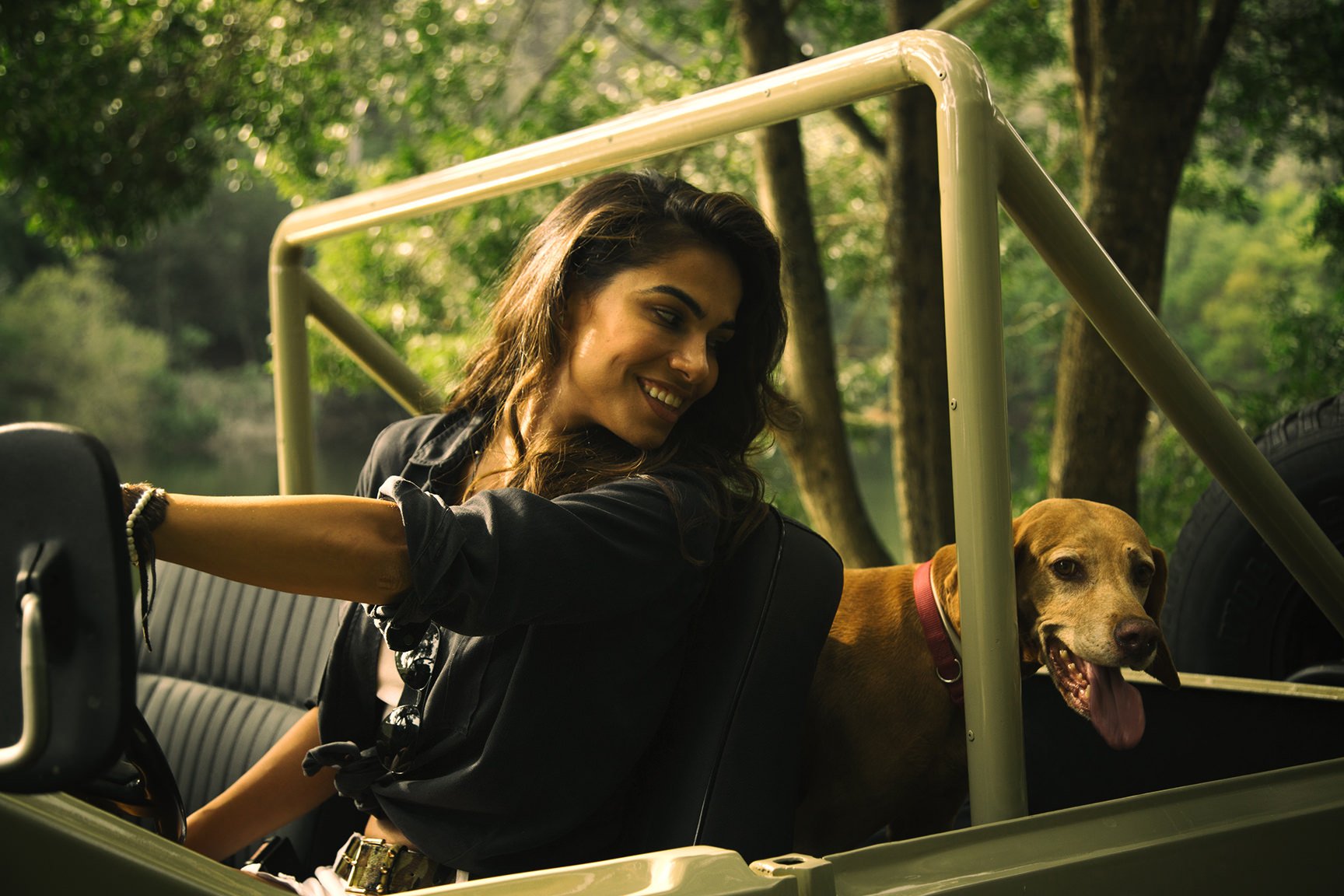