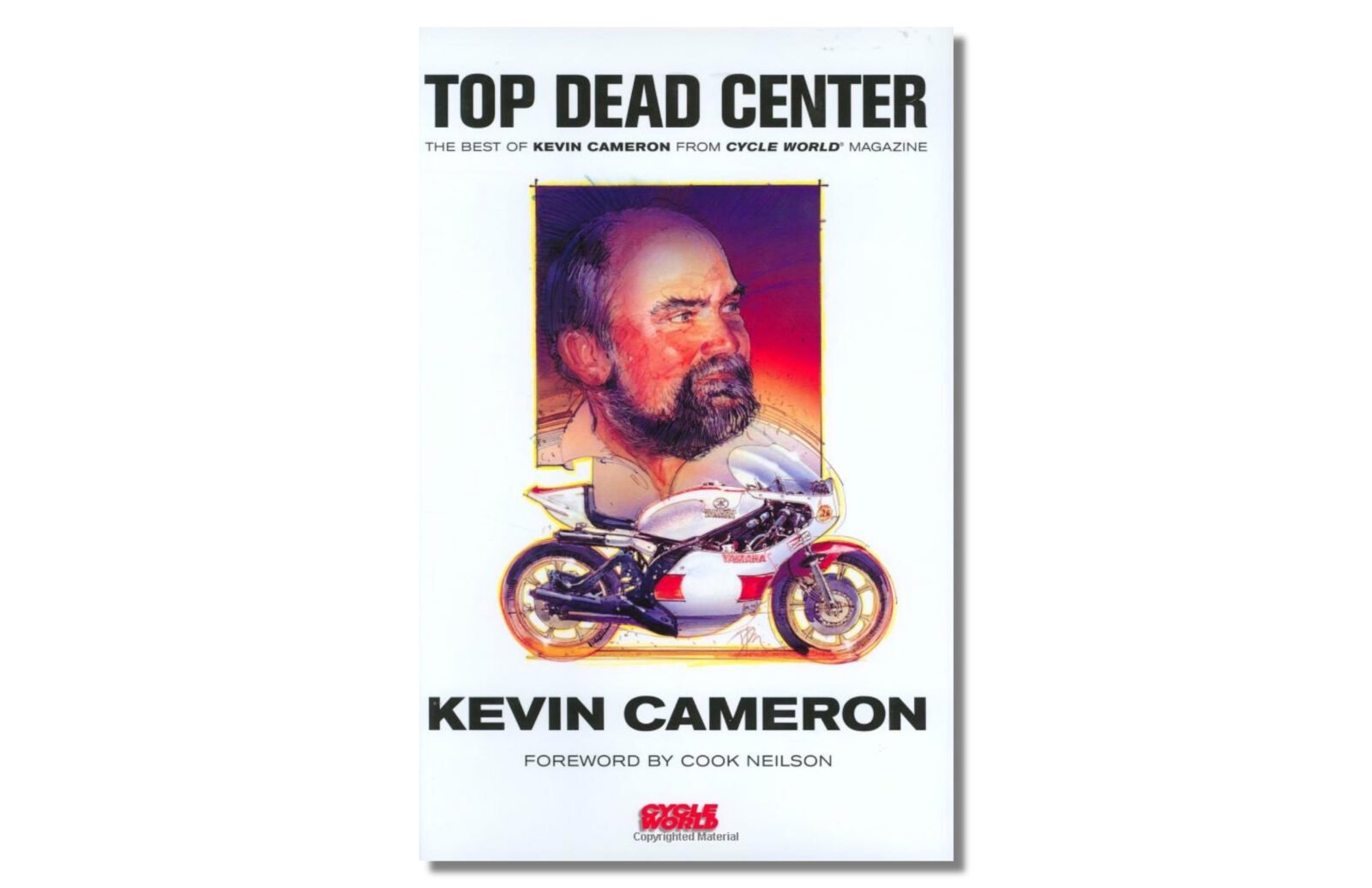 Kevin Cameron graduated with a degree in physics from Harvard University before embarking on a remarkable career tuning world-class racing motorcycles throughout the 1970s and ’80s.

His understanding of every aspect of how motorcycles work is shared by relatively few, and fortunately, he’s able to clearly explain it all in layman’s terms to folks like you and I.

Whilst he worked on top flight engine tuning Cameron was also writing for Cycle Magazine, explaining the intricacies of motorcycle engines, gearboxes, suspension, carburettors and fuel injection systems, race strategy, and much more.

In 1992 he began writing for Cycle World Magazine where he remains to this day, he’s been writing professionally about motorcycles now for over 50 years including articles, columns, and books. 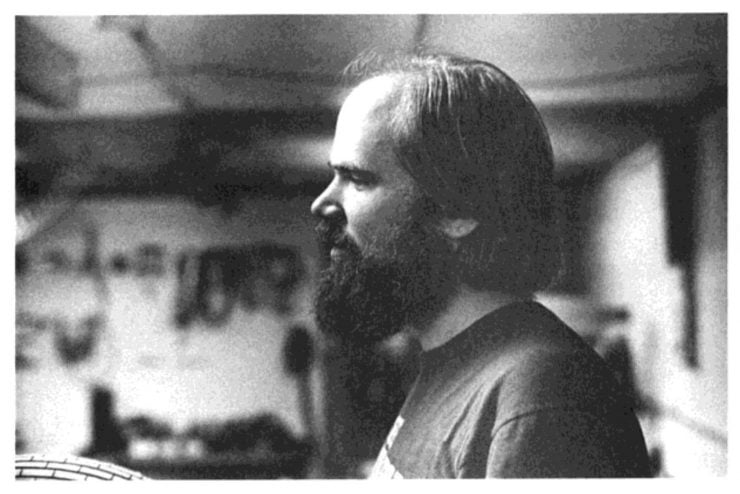 Top Dead Center is a collection of many of his most popular contributions to Cycle World Magazine between 1992 and the early 2000s. It includes detailed analysis of riding techniques, fascinating deep dives into engines, engineering, and motorcycle technology, interviews with world-class racers, profiles of builders and engineers like the legendary John Britten, explanations of modern motorcycle suspension theory and more.

The book is 320 pages in total and many (like me) consider it one of the best dollar-for-dollar investments they’ve ever made in motorcycle books. Kevin’s approachable, relatable, and often humorous writing style keeps you turning page after page until you hit the back cover – and slightly disappointed when you do.

Top Dead Center is now accompanied by Top Dead Center II, both books are essential reading for any rider with an interest in how his or her motorcycle works, and in the history and science of motorcycle performance and racing. Sadly the book is now out of print, however you can still buy new copies, or for slightly less money you can get yourself a good quality secondhand example on Amazon. 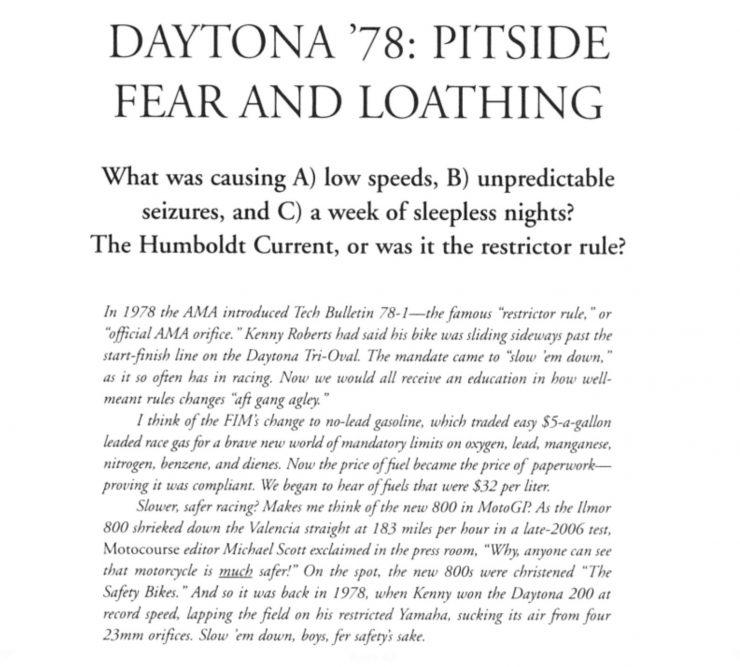 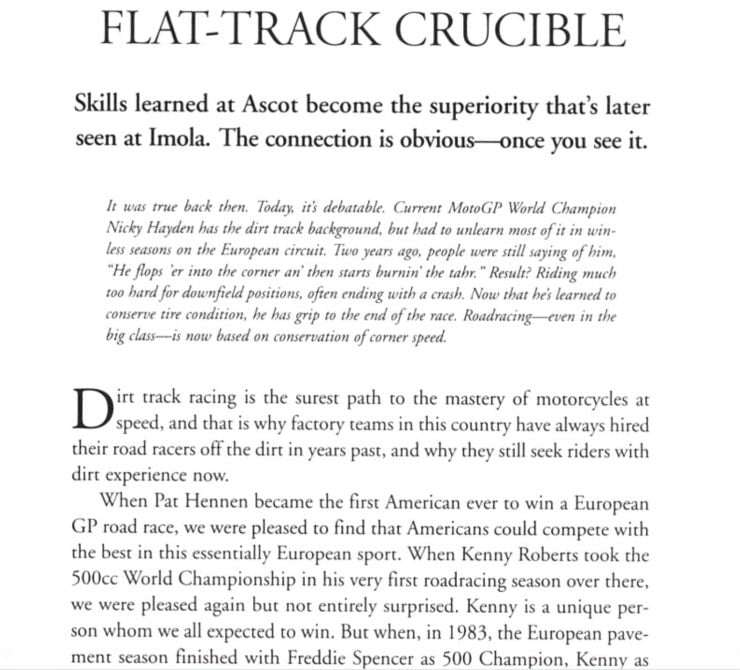 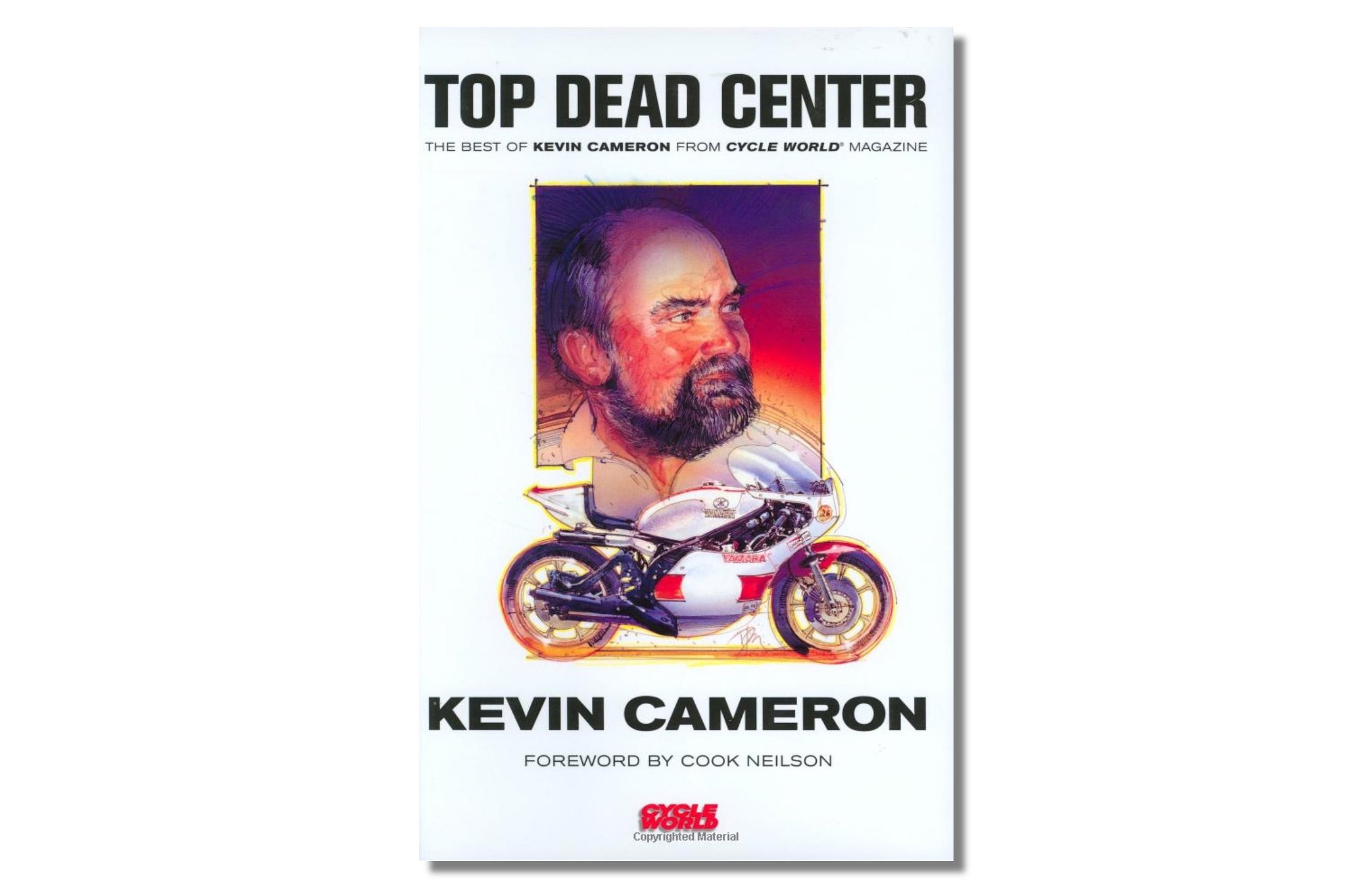