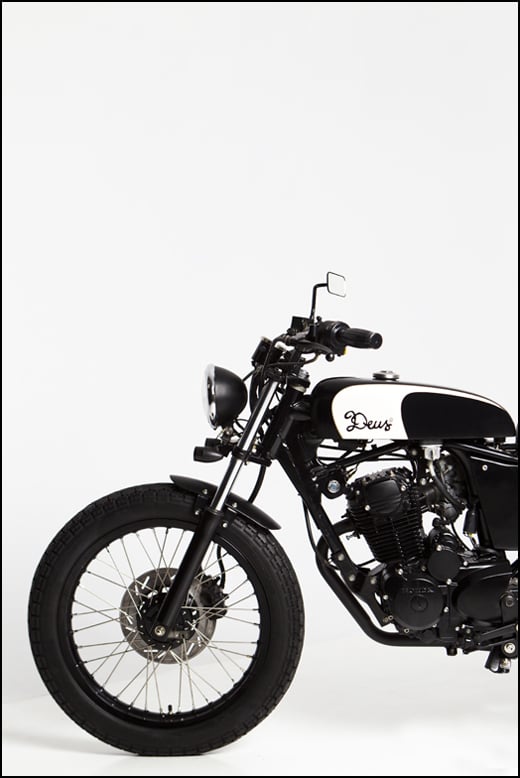 Deus Bali is fast becoming one of my favourite custom garages, they specialise in smaller capacity bikes like this 200cc Honda Tiger. The team strip all the superfluous plastic bodywork off and cut the bike down to the bone, then they add hand fabricated custom parts and a killer paint job and sell the bikes to the more stylish members of Bali’s local and expatriate community.

The Tiger’s Milk II is up for sale now for 70 Million Indonesian Rupees but don’t panic, that’s only about $7,900 USD or roughly 1/2 the price of a Deus Ex Machina bike from the World-famous Sydney based garage. 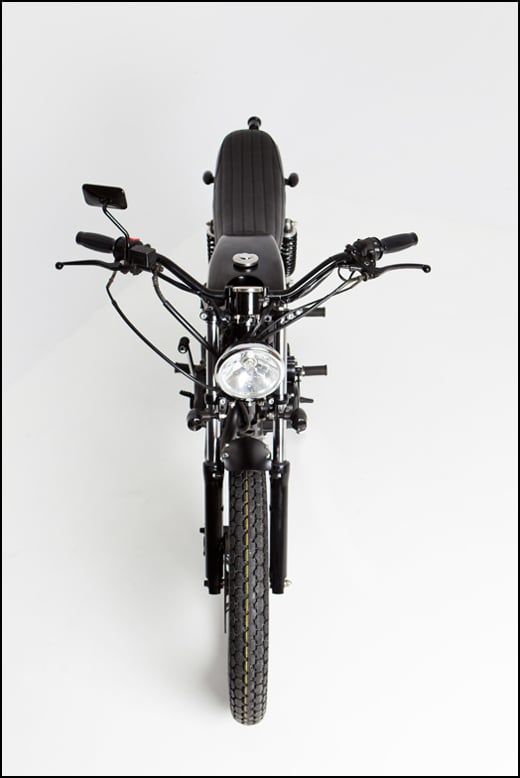 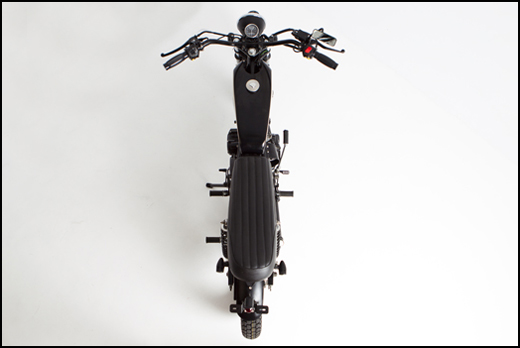 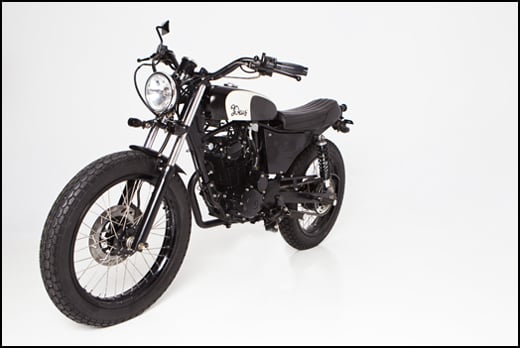 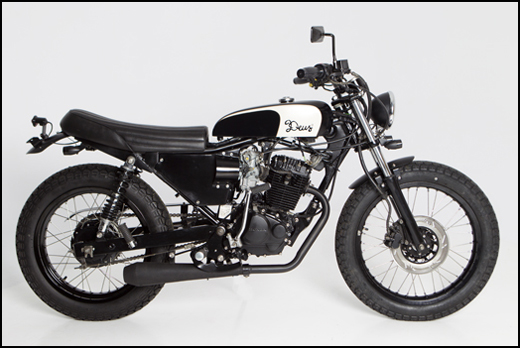 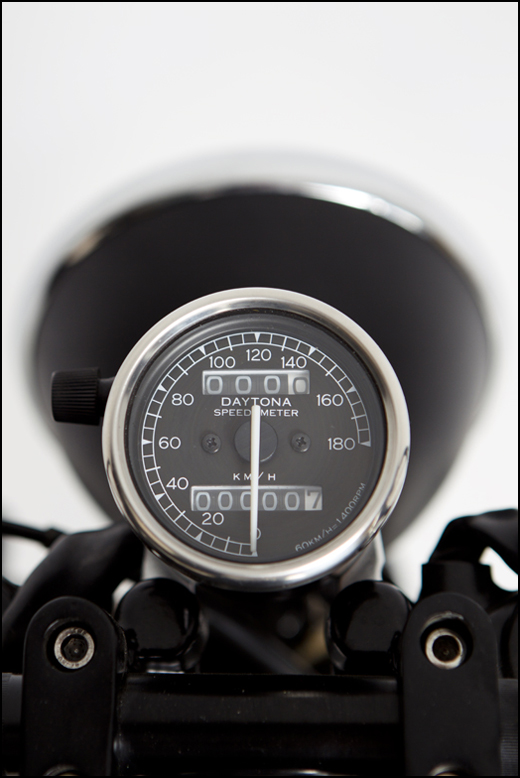 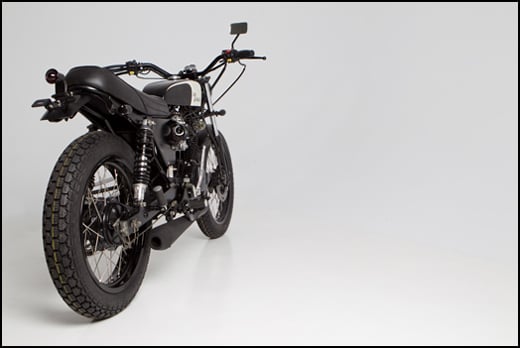 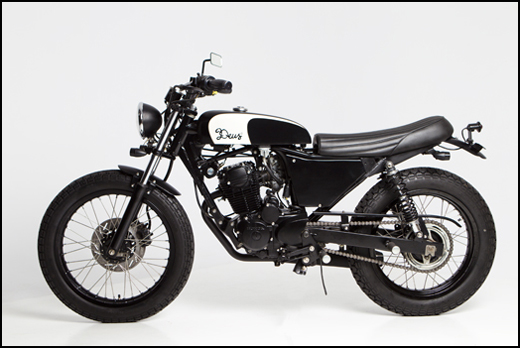 In the first few months of 2021 many parts of the world have recorded a surprising increase in motorcycle accidents, no one knows why but the leading theory is that riders are rusty from many…