The Riddle of the Stinson is a dramatic retelling of the story of the 1937 Airlines of Australia Stinson crash at Lamington in Queensland and the amazing rescue effort launched by one man – local Queenslander Bernard O’Reilly.

In 1937 a Stinson Model A airliner took off from Brisbane during stormy weather with the pilot, co-pilot, and five passengers aboard. The plane was heading for Sydney via the town of Lismore, a distance of approximately 598 miles as the crow flies.

The plane was caught in the severe downdrafts from the top of the mountains, crashing in the thickly forested valley in the McPherson Range. Three of the occupants survived, one with a badly injured leg. 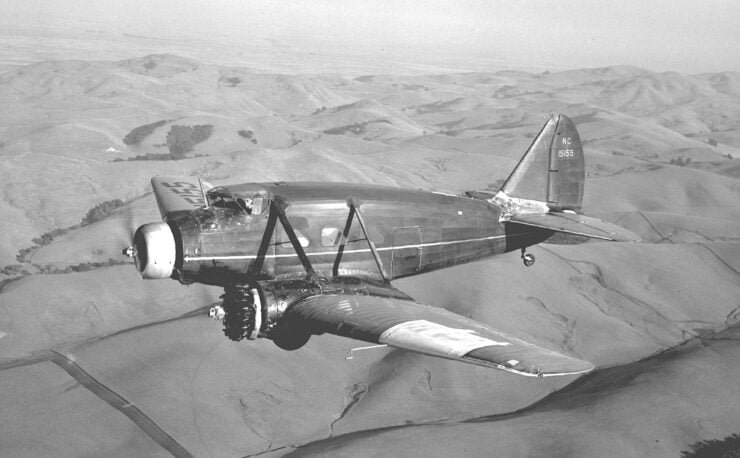 Above Image: A Stinson Model A in flight.

Once it was learned the plane had gone down a search and rescue operation was launched, however it was erroneously believed they had flown out over the coast to get around the storm. The search operation was therefore focussed many miles away from the actual location of the crashed plane.

Local resident Bernard O’Reilly had read about the crash and was aware of it, after he heard from a witness who had seen a Stintson flying low over the mountains to avoid the bad weather O’Reilly set out himself to see if he could find the plane.

This film was originally aired on Australian TV in 1987, after this time it disappeared from view and no one is entirely sure why. This copy of the film was recorded by someone in Australia on VHS, which many years later was uploaded to YouTube allowing people to watch the film and learn the story.

Read more about the crash and rescue here. 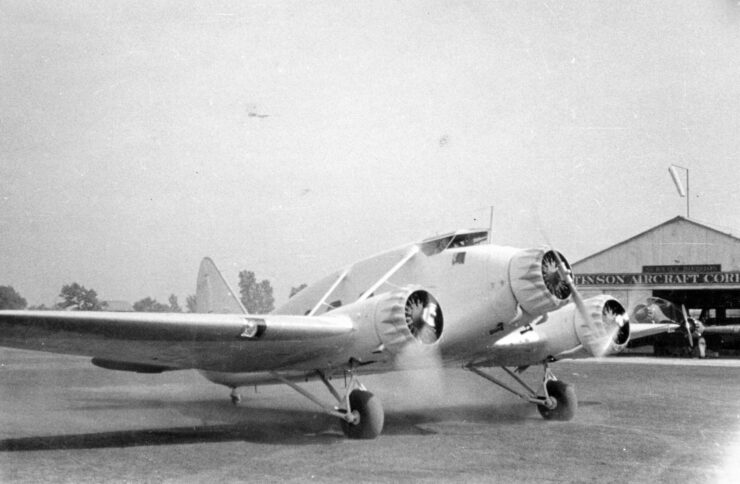 Above Image: A Stinson Model A on the ground at the airfield near the Stinson factory.