This is the first episode in a brand new YouTube series from the team at Car & Classic.

It’s a refreshingly honest look at what it’s actually like to find and rescue cars from barns, sheds, and garages – without the glitz and glamour of a full production crew and a team of people behind the scenes making sure things go off without a hitch.

Episode 1 centres around an old but serviceable Austin A30 that’s been donated to the team after sitting in a tiny lock-up garage for the past 12+ years. Watching Car & Classic editor Chris Pollitt and Richard Brunning of Bad Obsession Motorsport working to get it running is deeply relatable, particularly if you’re anything like me and enjoy tinkering on old European iron.

The Austin A30 is an exceedingly important car in Britain, it was spiritual successor for the Austin 7 which was more or less the British equivalent to the Model T Ford. 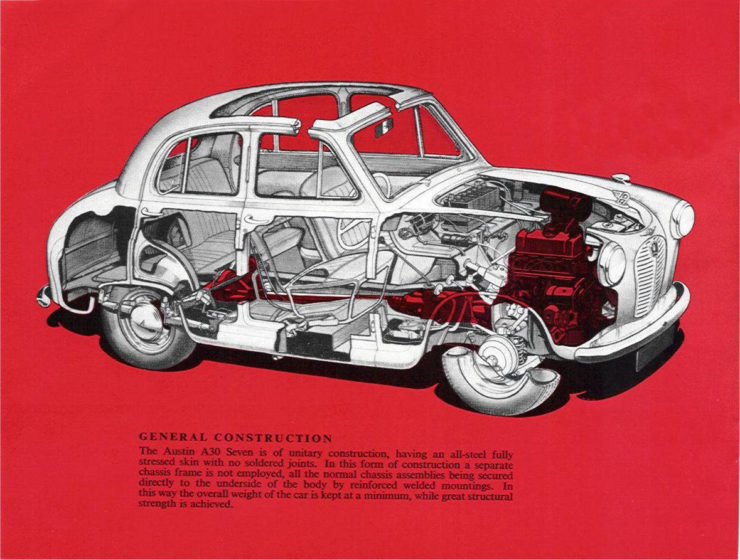 The A30 was has a unibody structure, unusual for the era, it was designed to fit neatly in the small garages of the time and down the small alleys and laneways of England. Many Baby Boomers grew up being driven around in the backseat of an Austin A30 of some description, and it remains a beloved classic car in Britain.

I won’t mention here whether they succeed in getting the car running, but I will encourage you to watch to the end and click that YouTube subscribe button. 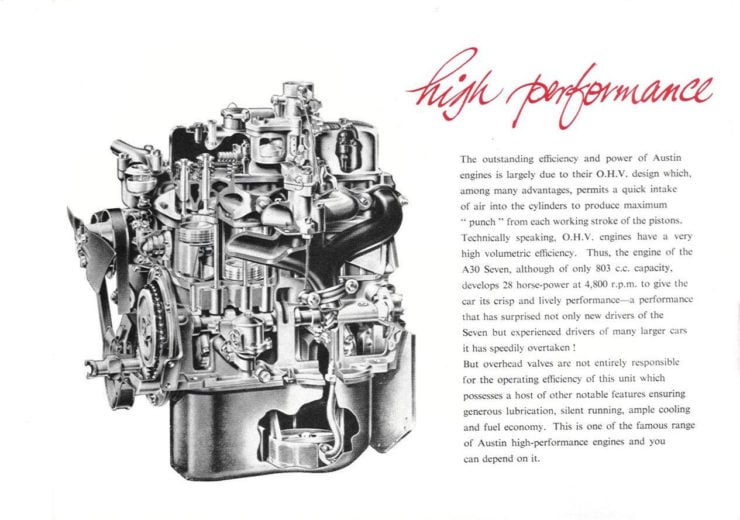 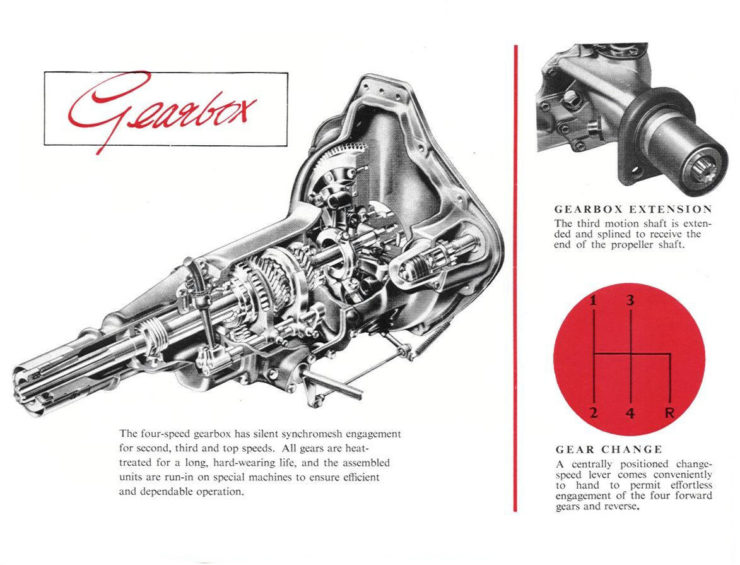 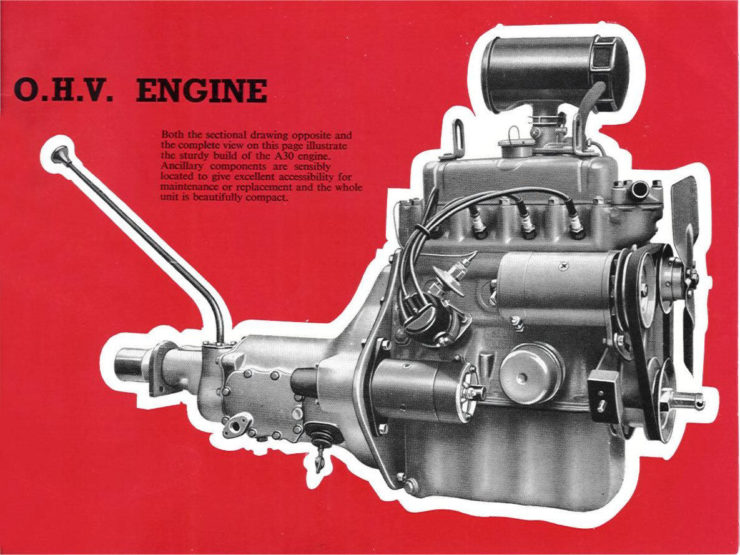 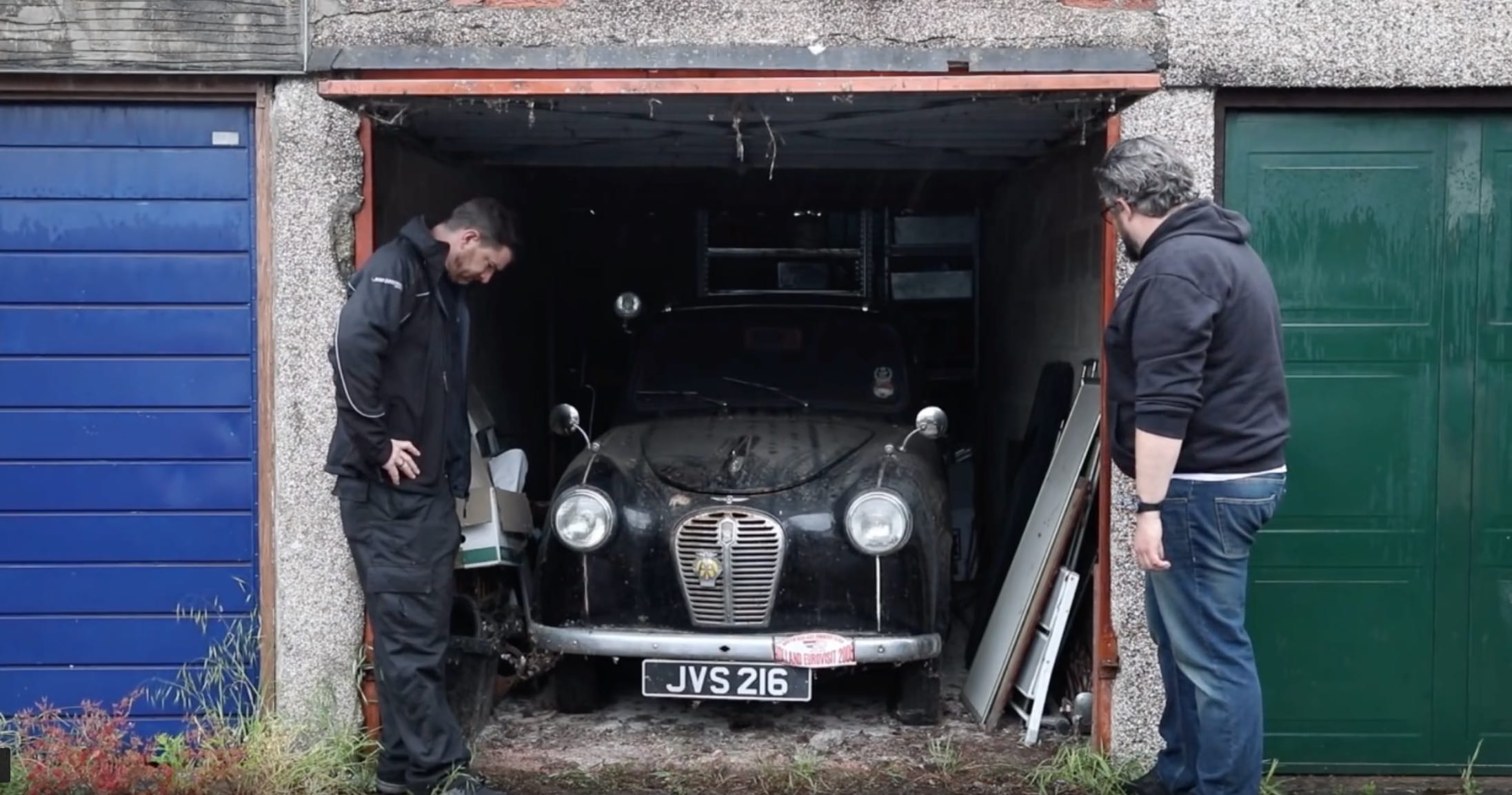