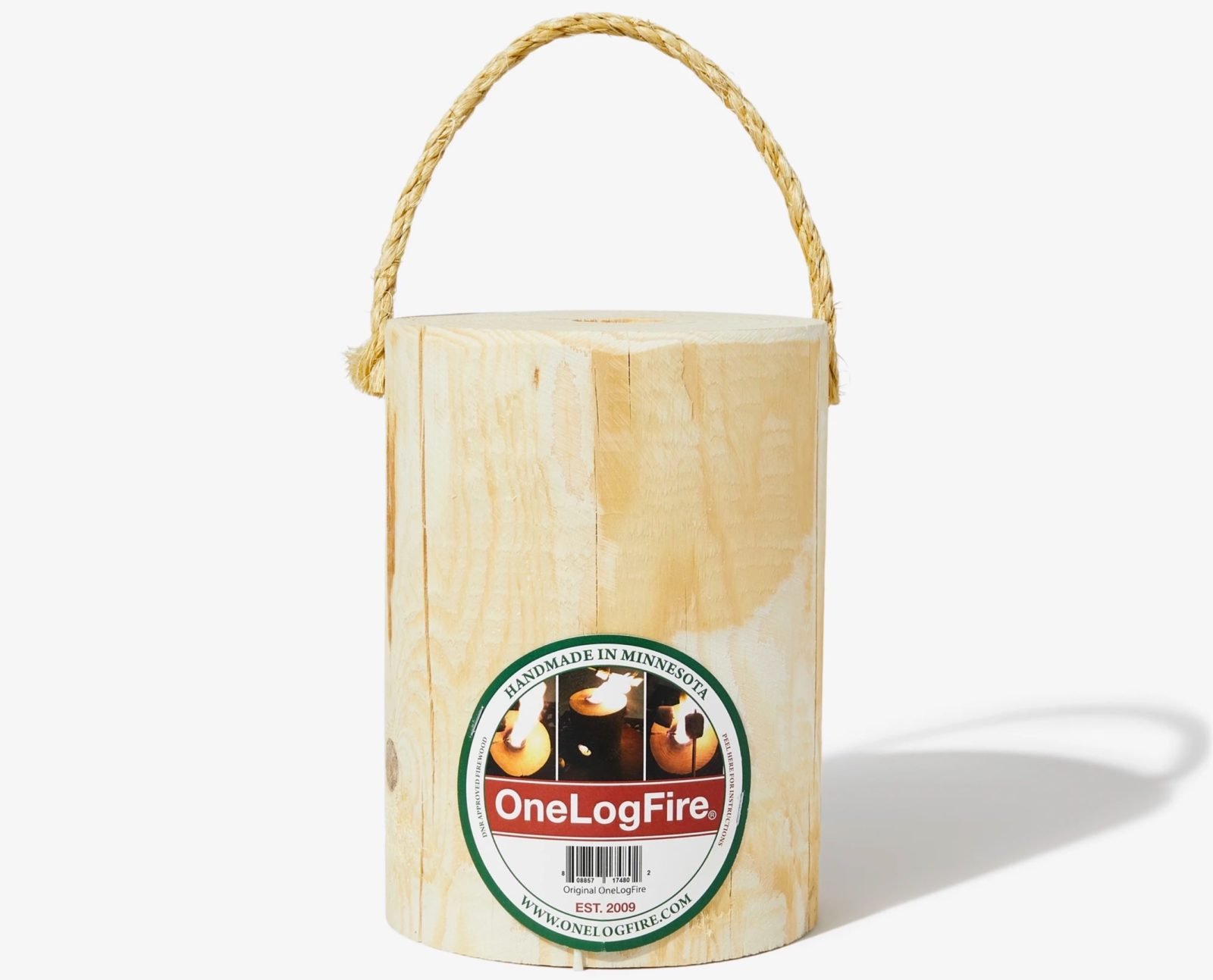 This is the Original OneLogFire, each is made by hand in Minnesota to a design perfected by the Scandinavians many centuries ago.

The enduring success of the one log fire concept is largely down to its simplicity. You take a single log and bore a hole down the center almost to the base, but not all the way through. Then you bore a hole lower down in the side to intersect with the main central hole.

There are a number of different names for this same concept and a few variations on the design. They can be called one log fires, Swedish torches, or wooden rocket stoves, and over in Europe where they were originally invented there are more names still. 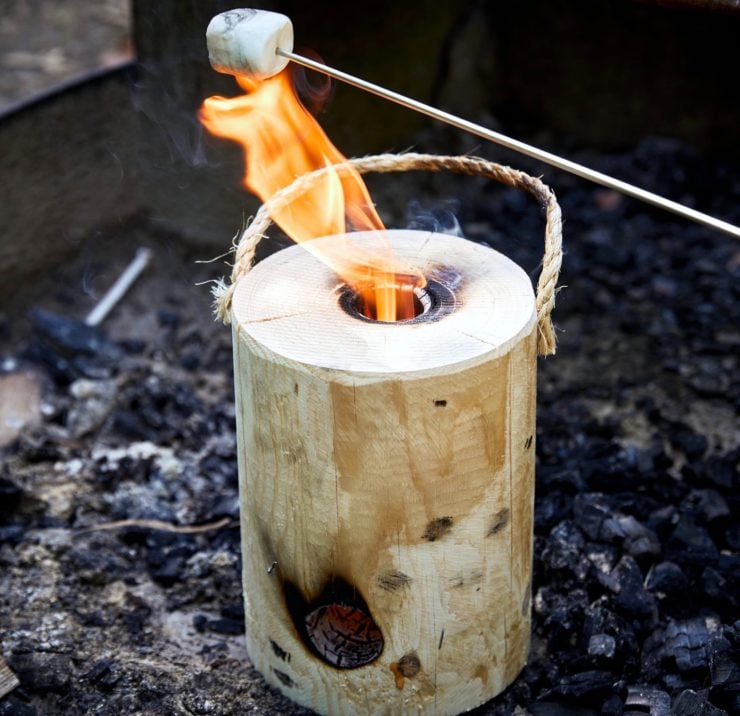 Each OneLogFire is fitted with a natural firestarter, so all you have to do is ignite it through the hole in the side – it will then burn for at least two hours and additional wood can be added later if you want the fire to continue longer.

A natural firelighter is placed inside each OneLogFire, it’s lit through the side hole which also acts as a fresh air inlet, and you have a self-sustaining fire that lasts for at least two hours. If you want to keep it going after that you simply add more wood that you’ve picked up from around your campsite.

Due to the small size and minimal footprint of the OneLogFire it can be ideal for use in ecologically sensitive areas, it’s also well suited to cooking over.

Of course, you can also make your own Scandinavian fire logs, you just need to bring an axe, chainsaw, or handsaw with you and a hand drill with a bit big enough for the holes you need to make.

Above Video: This episode of Corporal’s Corner shows you how to make a one log fire by hand when you’re out in the wilderness, and how to cook on it.

The company OneLogFire has been making these Swedish torches for over 14 years and counting. The model we have pictured here in this article shows the $22 USD model that measures in at 6” in diameter by 8” in height and it weighs less than two pounds.

Many people buy these a few at a time as they make starting your campfire a breeze, you can cook over them by placing a pan directly on top of the log which means you don’t necessarily need to carry a cooking grate. 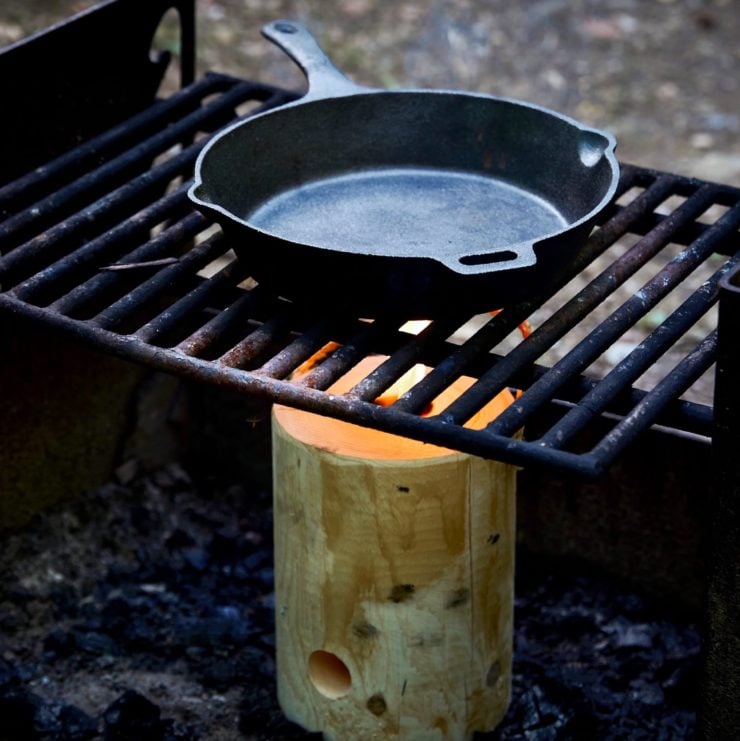 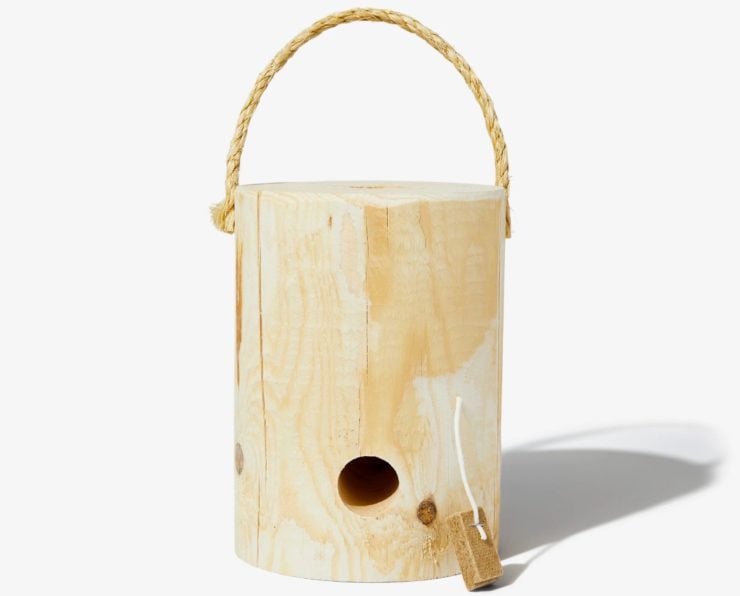 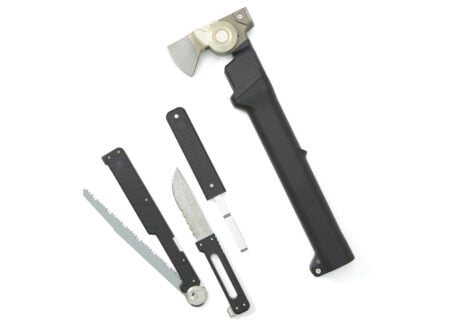 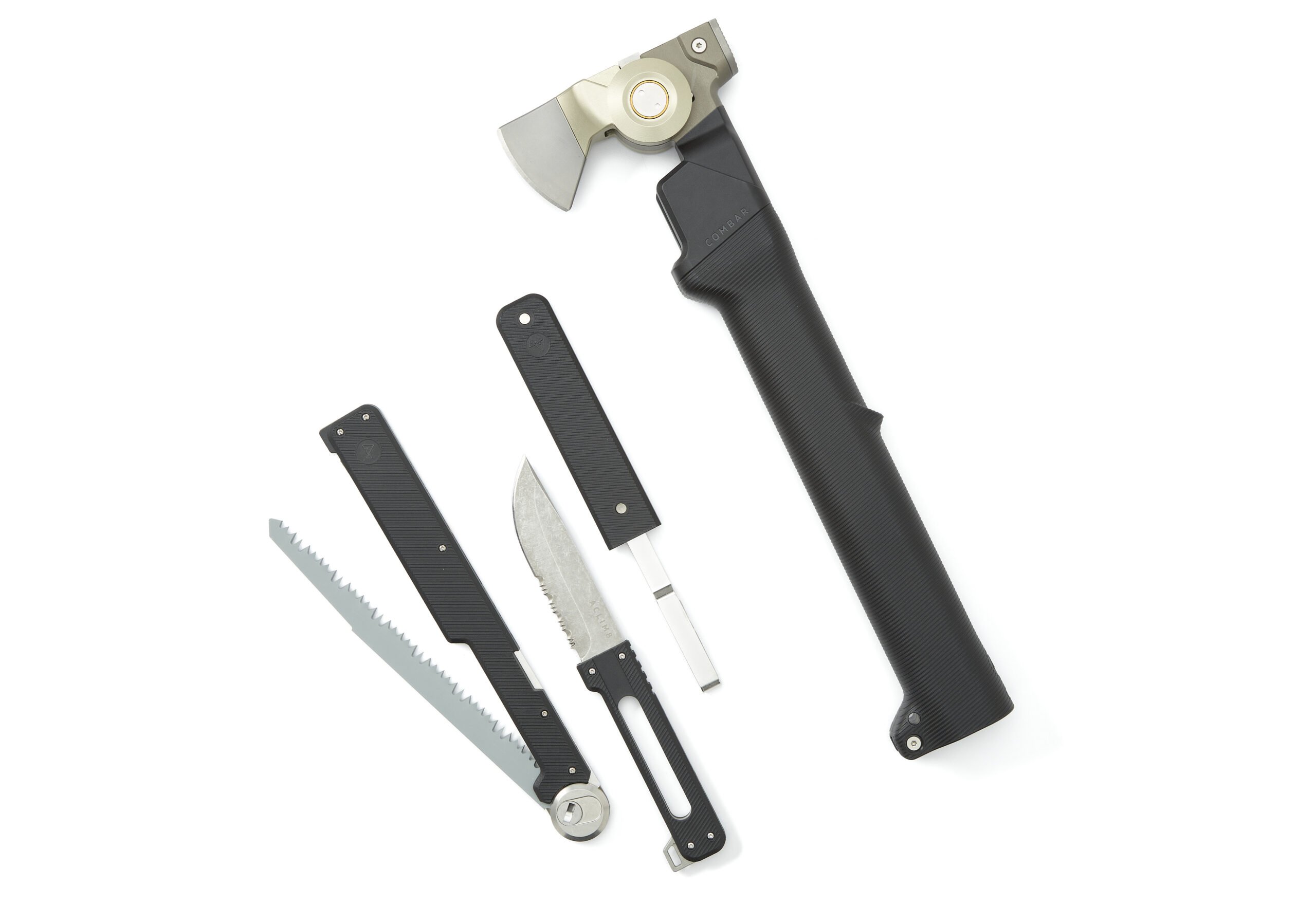