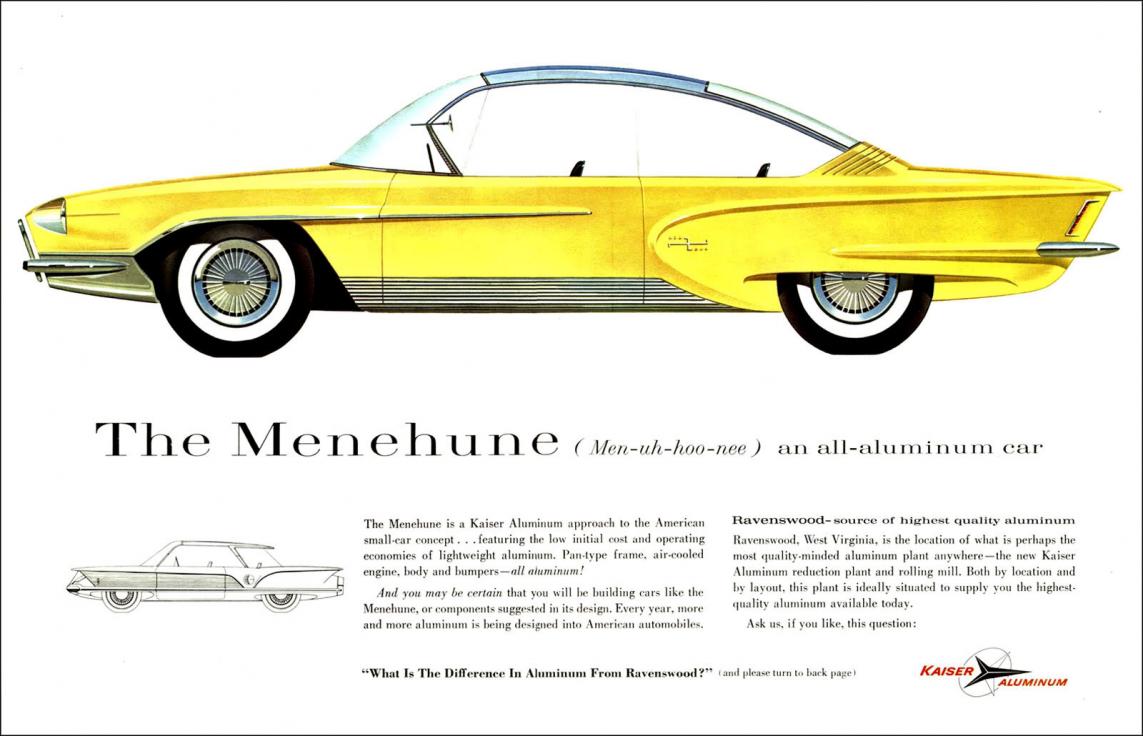 Both George Jetson and I want one of these cars, badly. 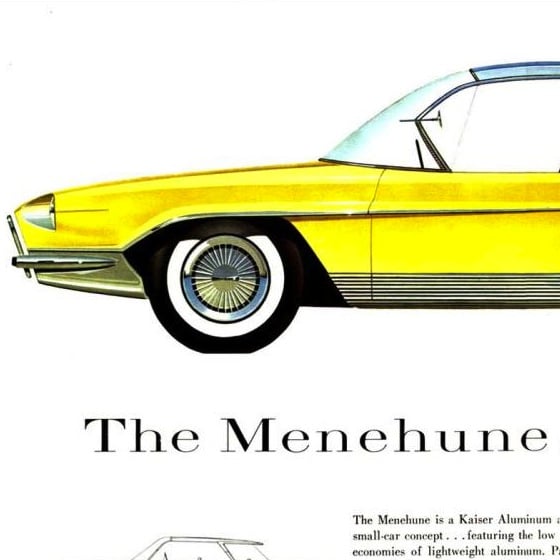