The 1970 California 1000 Air Race was a remarkable spectacle, the race was listed as “unlimited” meaning you could fly anything you wanted and modify it in anyway you liked. In short, it was a proper air race.

Entries included a 4-engined Douglas DC-7, a series of P-51 Mustangs and a number of other fascinating, modified aircraft. The race took place on November the 15th 1970 around a series of pylons in Mojave, California. It was 1000 miles long and many of the pilots had to make pit stops for fuel, the longer range planes had an advantage here as they could stay in the air for the full 1000 miles without stopping, so long as their pilots could handle the strain.

I won’t tell you who wins or how they placed, I’ll just recommend that you hit the play button on the video and enjoy 7 minutes of airborne magnificence. 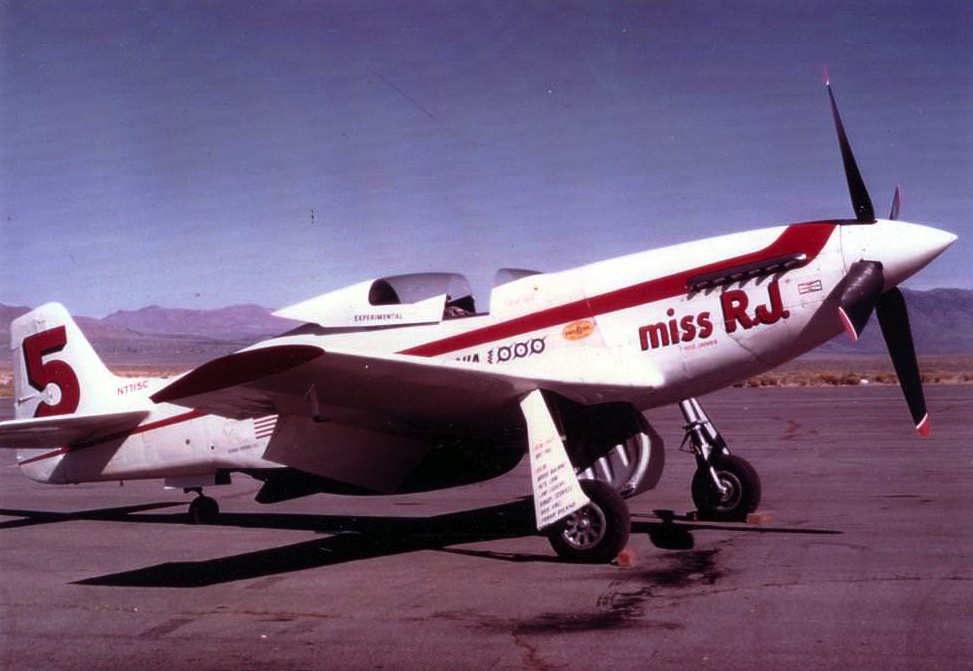