The Dynasphere was a unique attempt at rethinking the still relatively new concept of personal, motorised transport. And it was insane.

The fully functioning Dynaspheres in this video were built by Dr J.A. Purves, he called it “spherical locomotion” and openly claimed that it would revolutionise human transportation. It didn’t. But it was a hell of a fun idea. 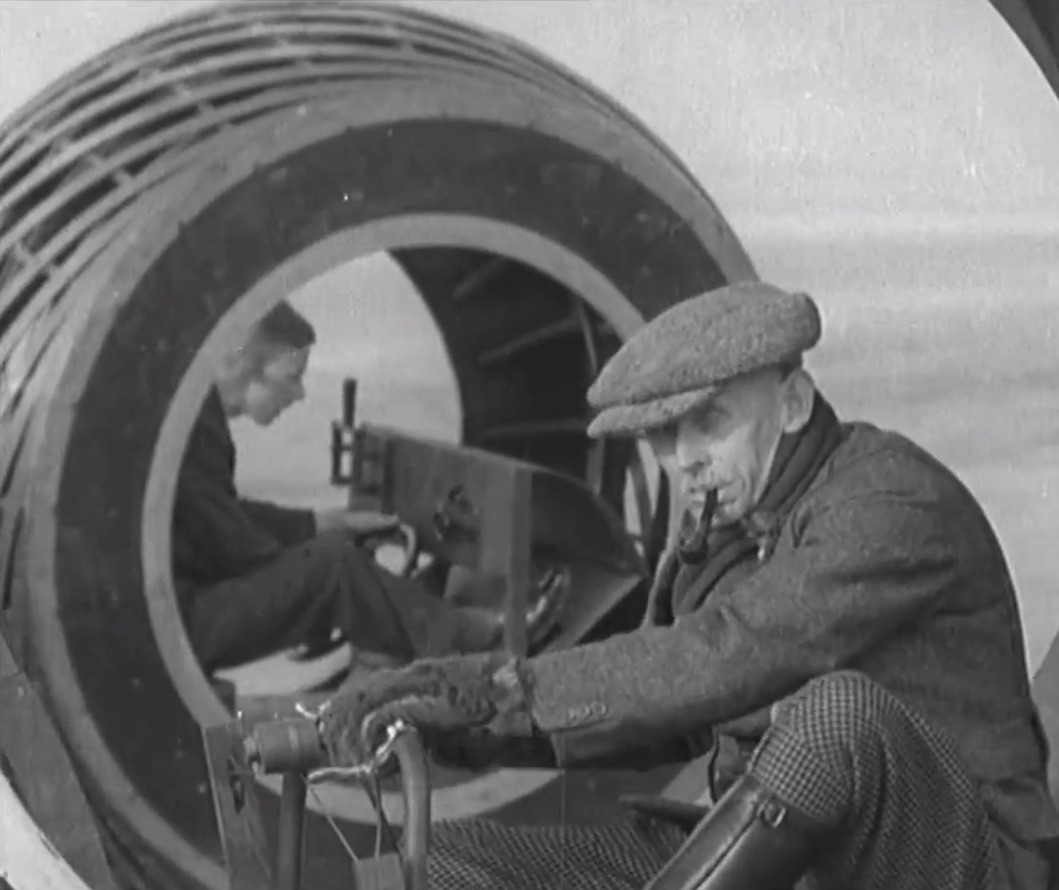 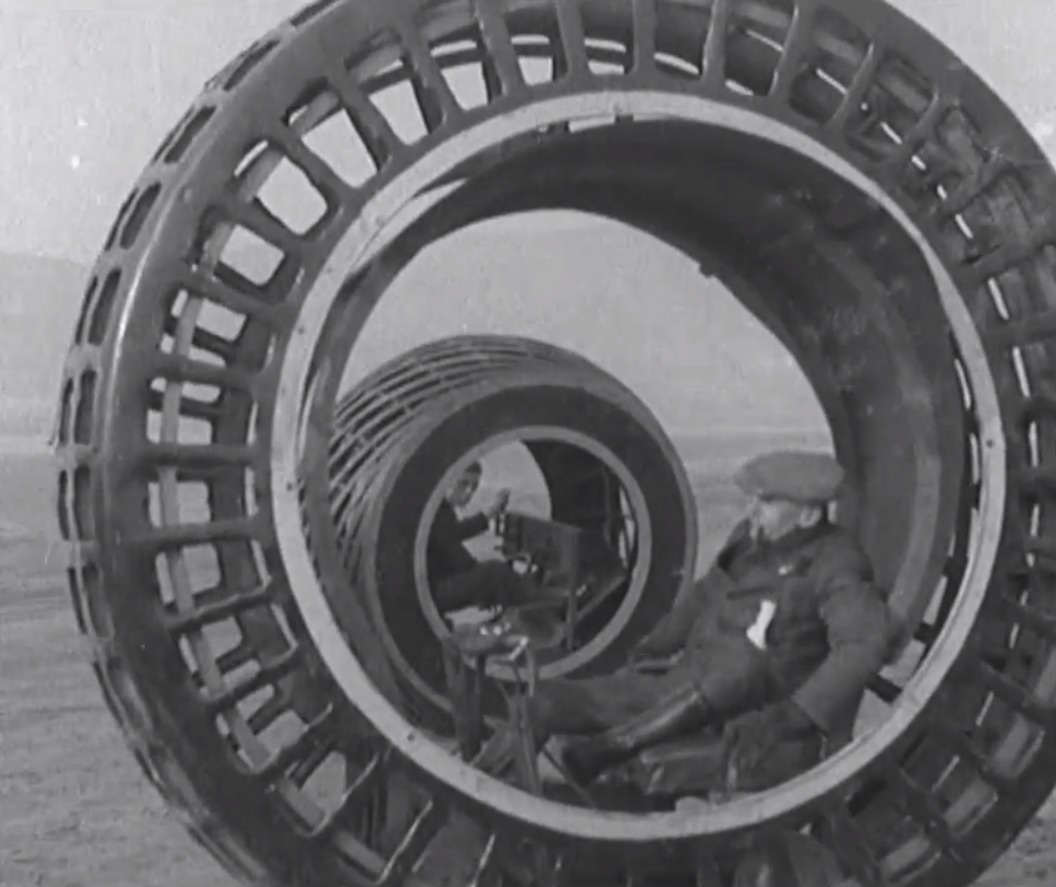