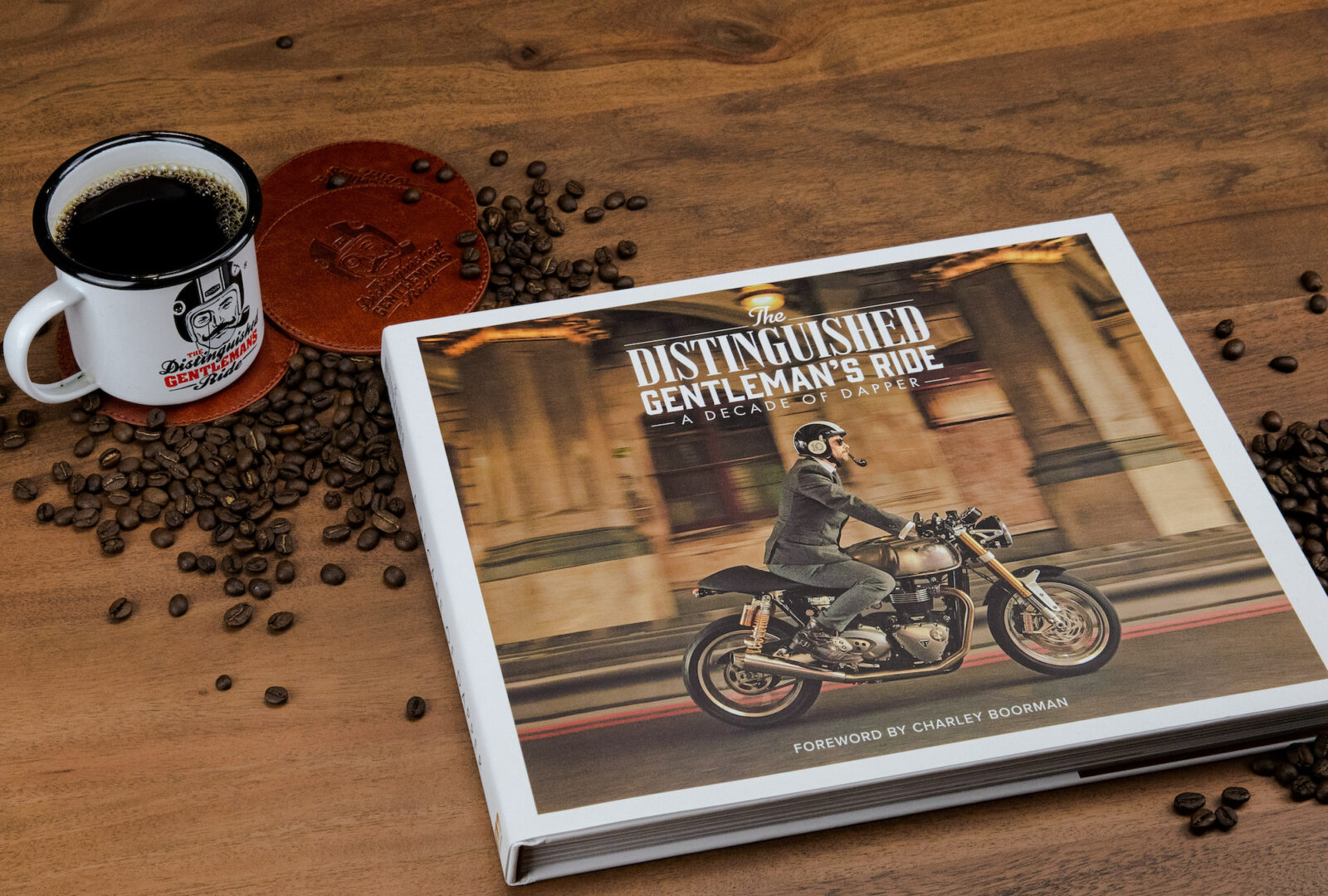 The Distinguished Gentleman’s Ride: A Decade of Dapper is a new book dedicated to the most famous charity motorcycle event in the world – commonly referred to simply as the DGR.

It’s a hefty book ideal for permanent coffee table residence due to its broad range of images of DGR rides from around the world, touching personal stories, and written contributions from major motorcycle luminaries.

Among these luminaries are the likes of Charlie Boorman who wrote the foreword, actor Jai Courtney, Chris Hunter of Bike EXIF, the team behind Pipeburn, Cam Elkins of Stories of Bike, Untitled Motorcycles founder Huge Eccles, and superbike racing legend “Fast” Freddie Spencer. 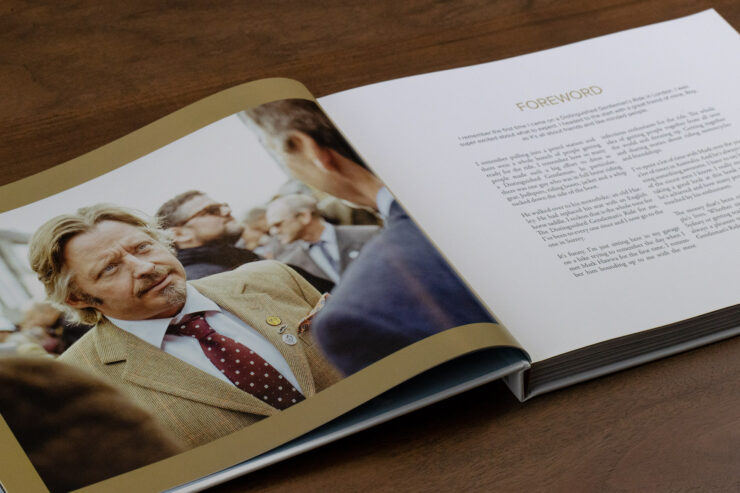 The forward in the book is written by motorcycle legend and long-time Distinguished Gentleman’s Ride supporter (and participant) Charlie Boorman.

The book breaks down The Distinguished Gentleman’s Ride year by year beginning in the first year the event ran – 2012. In the years since the DGR has grown into a cultural phenomenon, it’s raised over $38 million USD for prostate cancer and men’s mental health in over 800 cities around the world and its popularity shows no signs of slowing.

Just 2,000 copies of the hardcover have been printed, each is 232 pages long and overflowing with a combination of photographs and stories related to DGR and its people.

The book is only available directly from The Distinguished Gentleman’s Ride official website here and it retails for $80 USD. 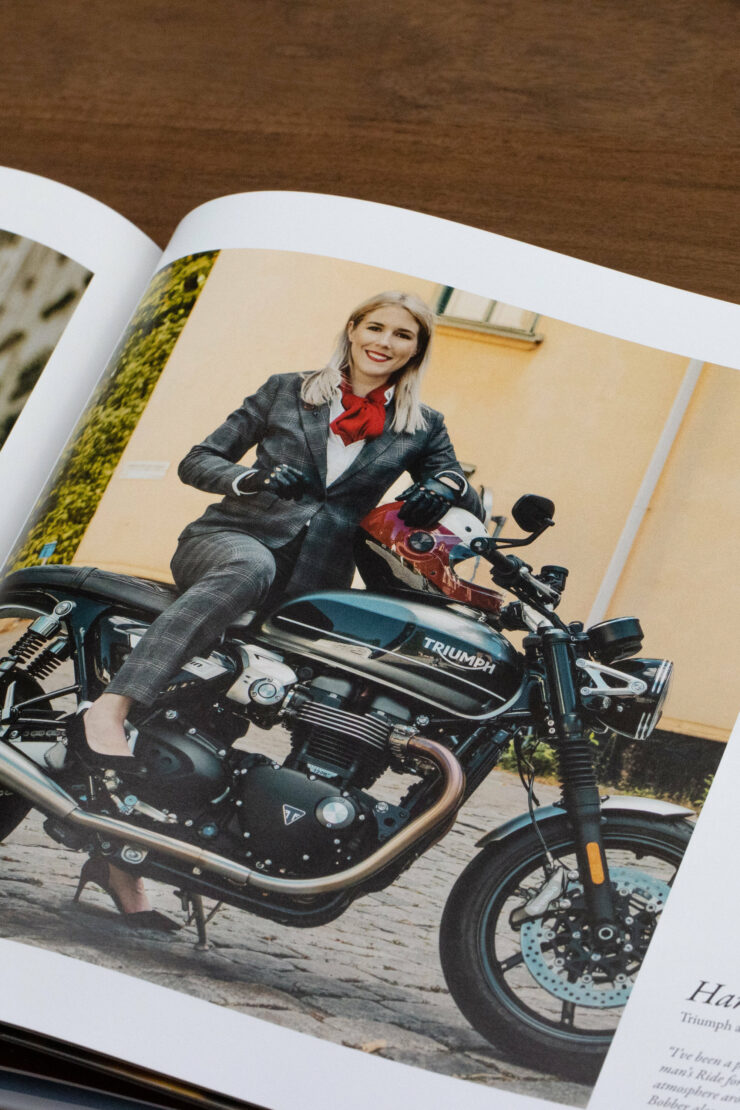 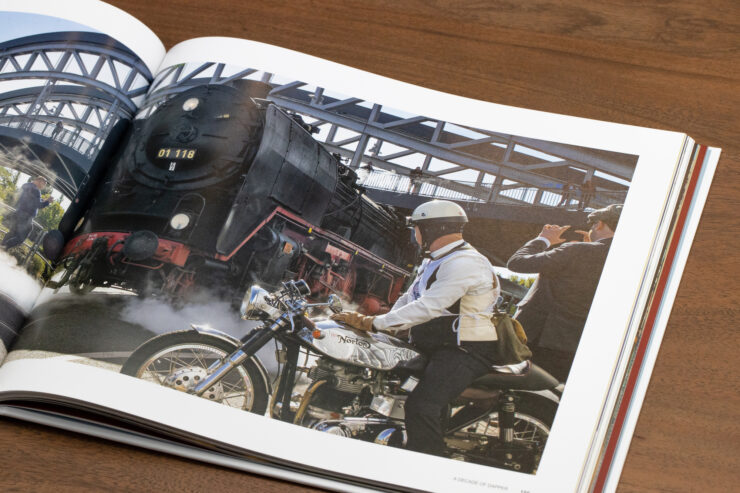 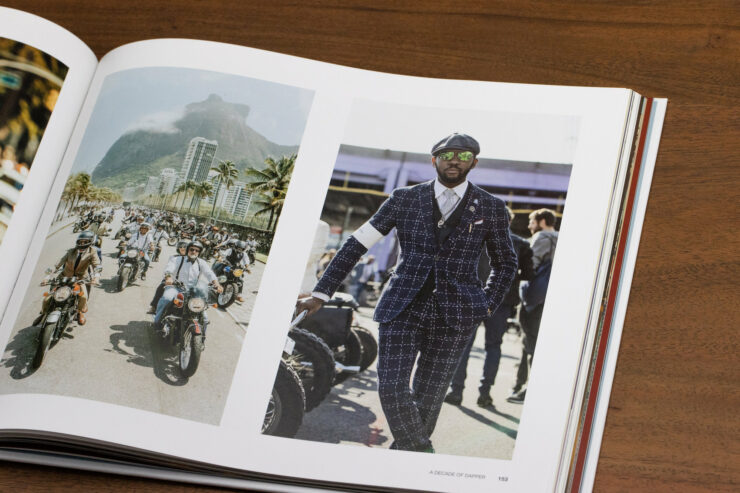 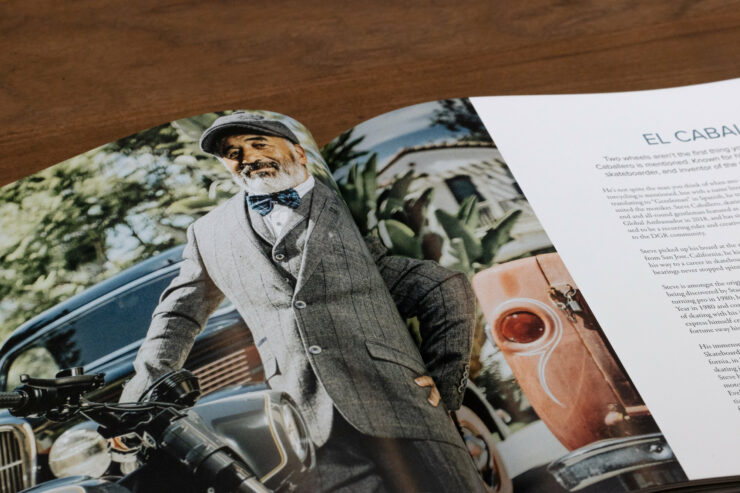 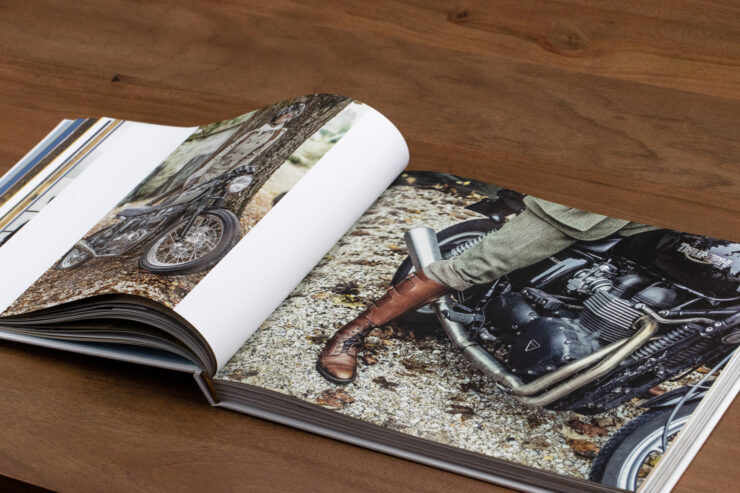 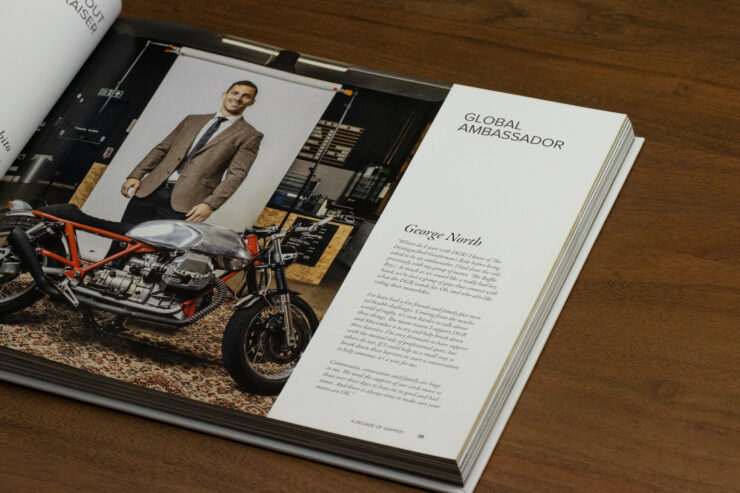 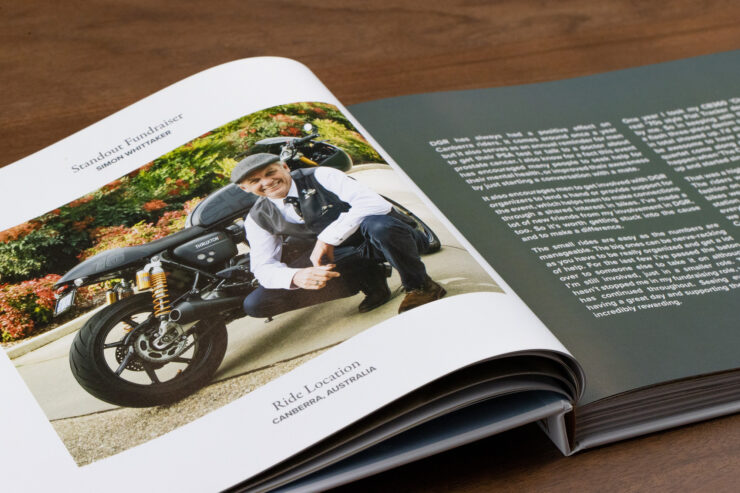 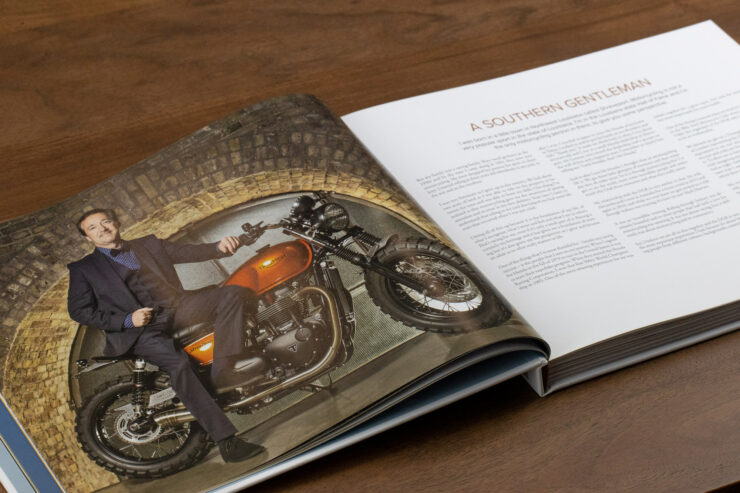 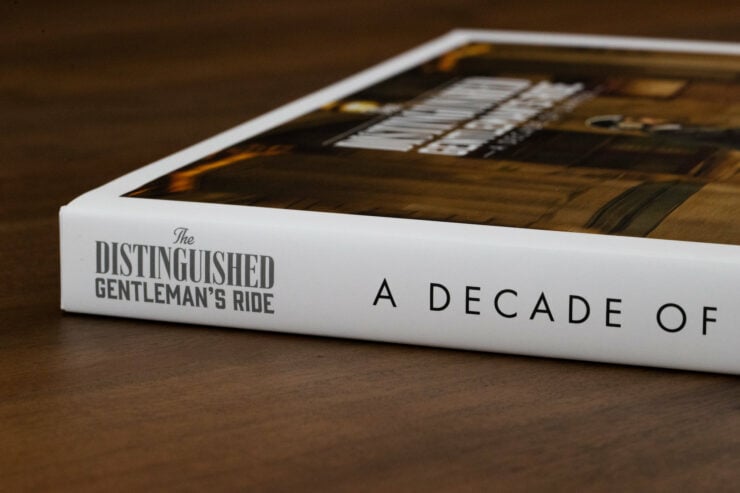 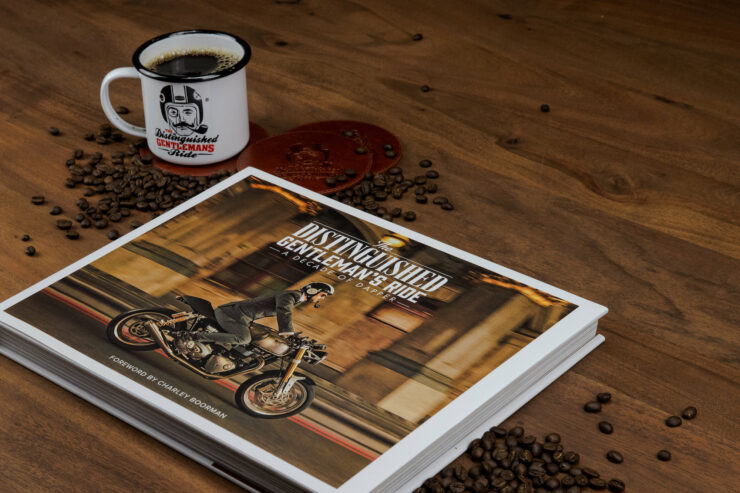 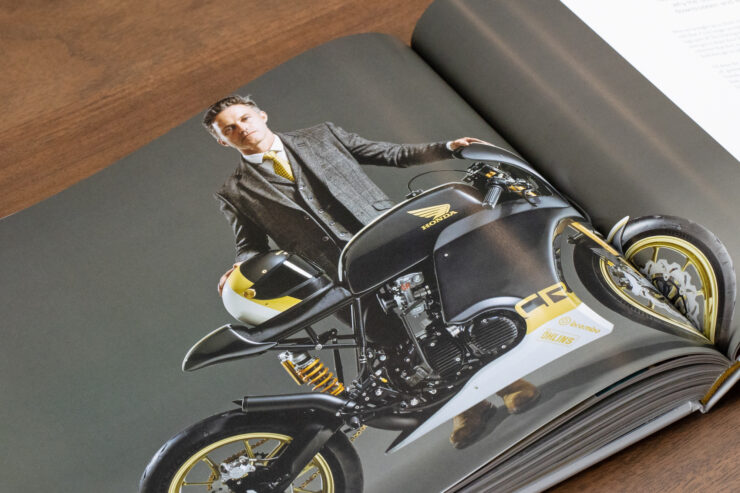 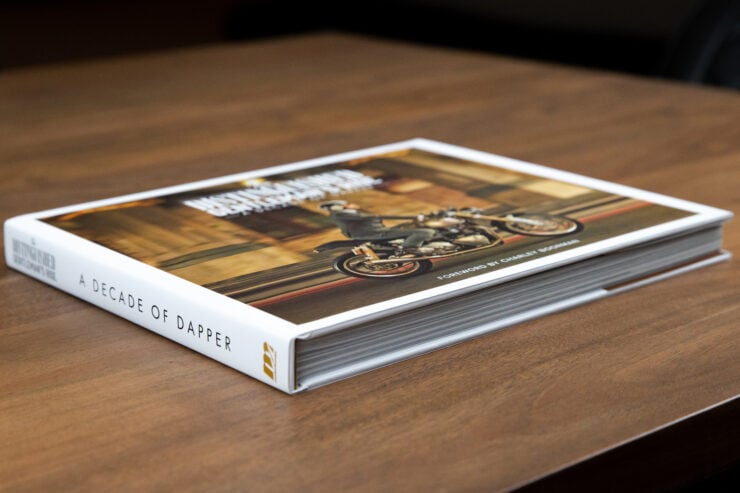 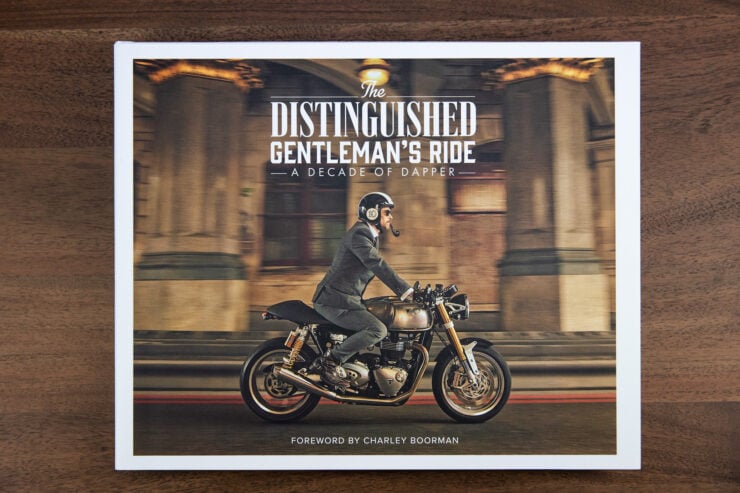