Depth of Speed is a 10 episode web-series that focusses on small-scale motorcycle and car builders across the USA, it’s been produced in conjunction with the urban-style site HypeBeast.

This is episode 1 and it features the team from the Pangea Speed in Salt Lake City, Utah. The film itself is a well put together 5 minute sojourn into the lives of some very cool and very talented people.

Via the Deus Bali Blog 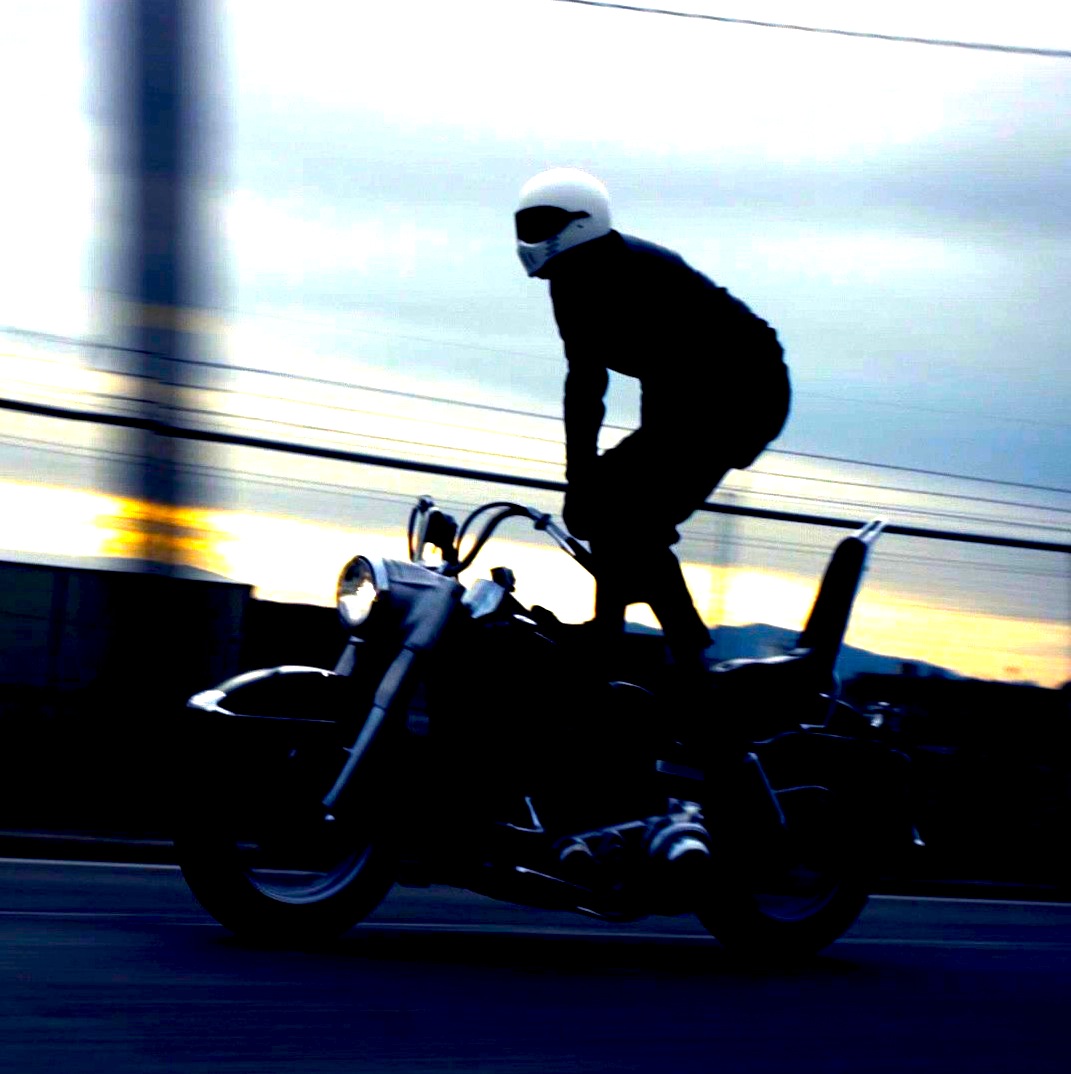