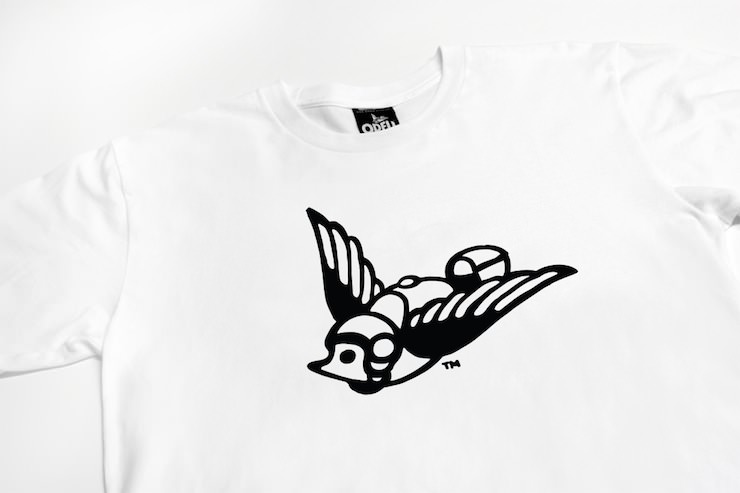 ODFU is a new clothing label based in England, its founder is a friendly guy by the name of Kevin Wilson who like many of us, loves motorcycles. “ODFU” actually stands for “one down five up” – the transmission layout on a standard motorcycle. Each of his designs are hand drawn, then carefully packaged with twine in classic brown paper and sent out into the world.

If you like to support people who make stuff with their own hands and ingenuity you can click the link below and pick up an ODFU tee for just £22.00. 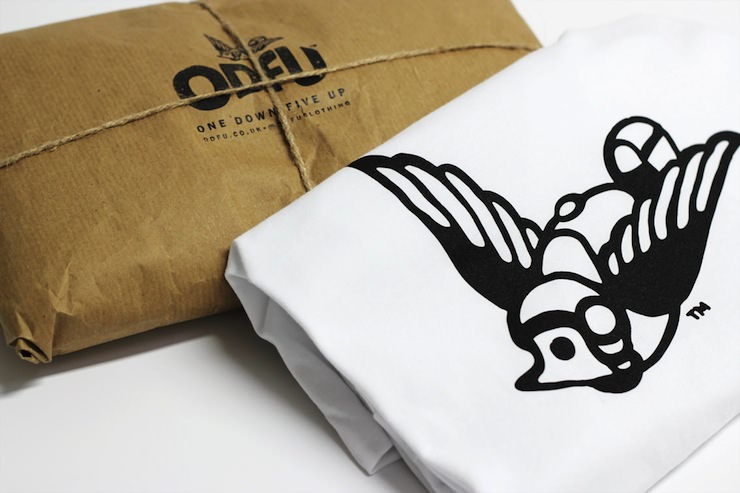