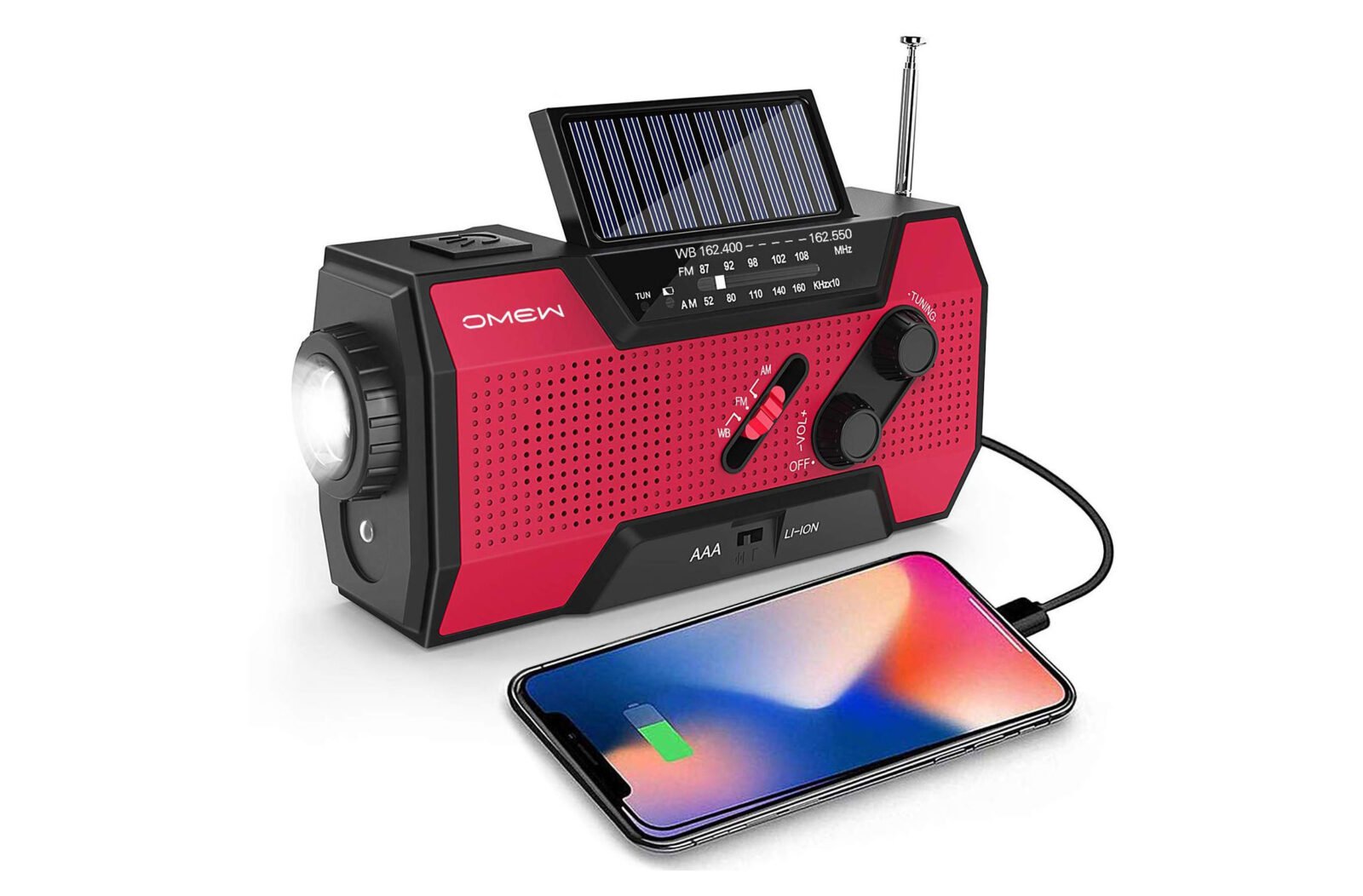 This device was developed for use in emergency situations when you’ve lost power to your home, or when you’re on the road getting away from natural disasters like earthquakes, tornadoes, floods, hurricanes, and unfortunate zombie outbreaks.

The radio receives AM/FM including emergency NOAA broadcasts, it also has both a solar panel and a hand crank for charging, a built-in 2000mAh power bank and a USB port which allows you to charge your phone or other devices from the hand crank, built-in lithium-ion battery, or the solar panel in an emergency.

Many of us rely almost entirely on electrical power from the grid, and in the event of a power outage we would lose all of our communications devices and our ability to stay up today the news on TV or on the internet. What this small emergency radio does is act as a backup system, allowing us to stay abreast of the news via emergency broadcasts and charge our devices, it also has a built-in flashlight that can double as emergency room lighting if needed.

Approximately 1 minute of cranking the handle provides 20 minutes of flashlight power or 10-15 minutes of radio. It can also be charged via the solar panel or via a standard mains outlet when the power comes back on.

With an MSRP of $30.90 USD (at the time of writing), this emergency radio is an excellent addition to any disaster preparedness kit. Due to its relatively small size it can also be carried in an automobile glove compartment or trunk, just in case you ever find yourself needing it.

The radio comes with a 12 month warranty as well as free lifetime technical support, and it has overwhelmingly positive user reviews – currently 4.5 out of 5. 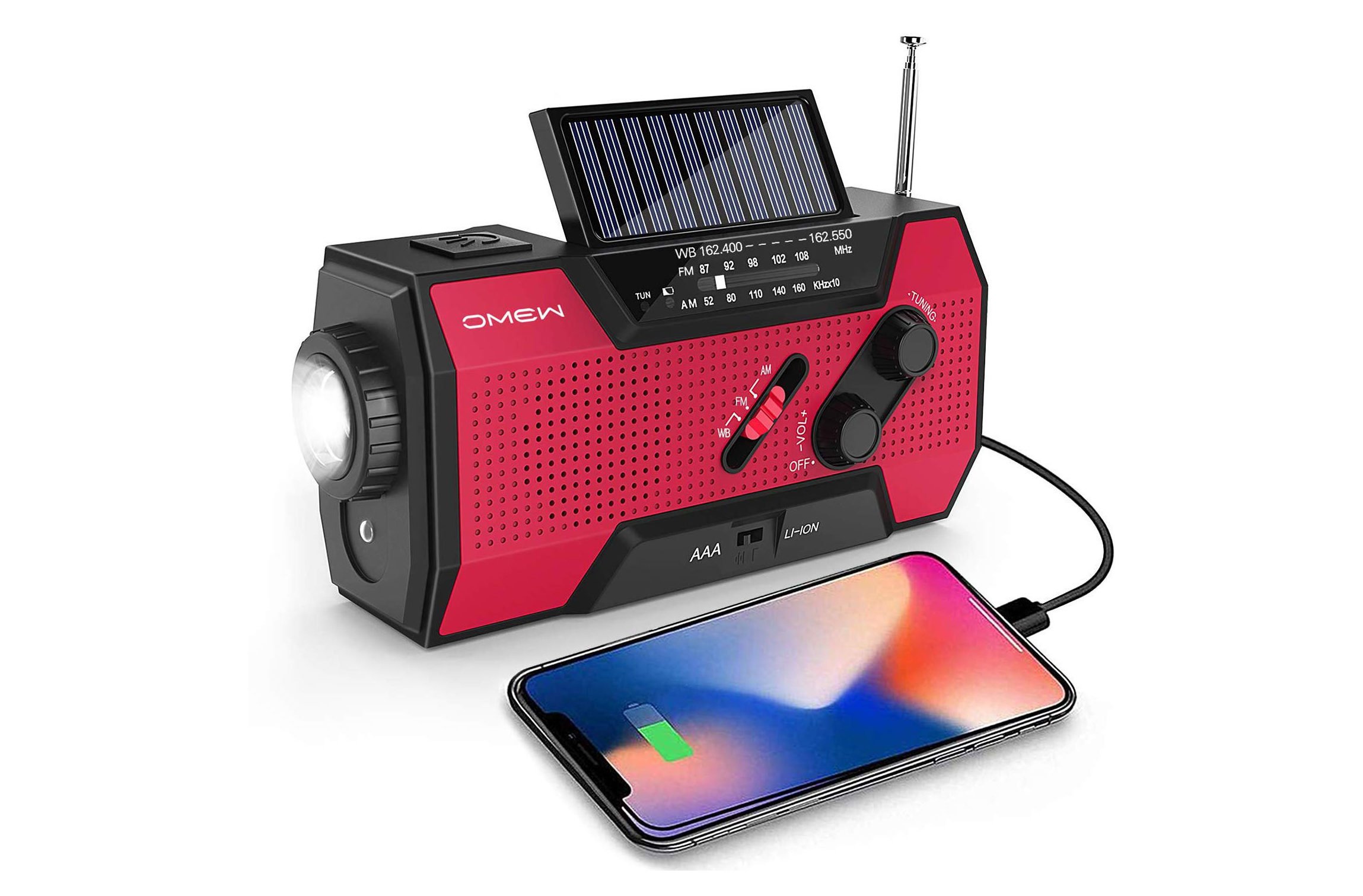