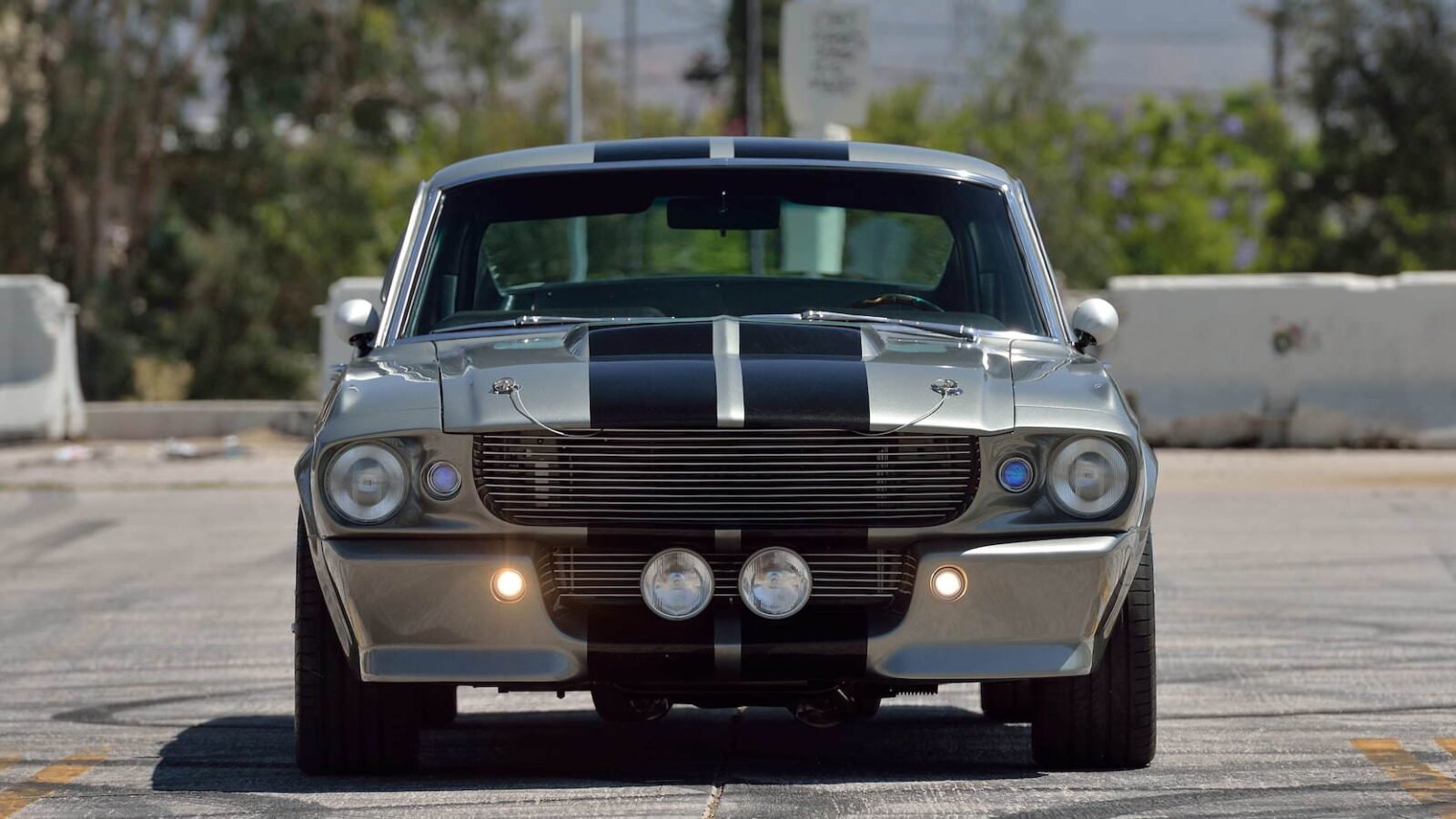 This is one of the original cars built for the 2000 film Gone in 60 Seconds, a car famously nicknamed “Eleanor” by Nicholas Cage’s character Randall “Memphis” Raines.

11 examples of Eleanor were either fully or partially built for filming and 5 were destroyed during stunt sequences, all of the cars were Dupont Pepper Grey 1967 Ford Mustang Fastbacks, which were depicted as a Shelby GT500s. Interestingly the cars had bodykits built by Chip Foose with initial design work by Steve Stanford, and a special additional car was built with a 428 Ford V8 for the film’s producer Jerry Bruckheimer.

The car you see here was labelled by the studio as “The Dream Car” during filming. It was used for many of the interior and exterior sequences including the iconic chase scenes through the shipyard, through the city, and along the Los Angeles River – it’s also the car that that outran a helicopter in the film.

When developing the look of the car, Chip Foose later said he wanted to build what he thought Carroll Shelby would have built if he was creating the GT500 in the year 2000.

All of the cars used in the film were built by Cinema Vehicle Services, though it should be noted that a few were built somewhat minimally as they were intended to be destroyed during filming. The team at CVS recently gave this car a full rotisserie restoration back to original cinema specification, it’s done just 90 miles since. 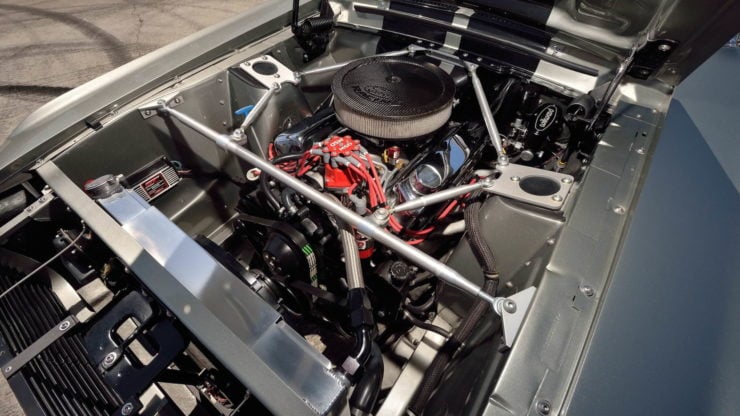 The 2000 film Gone in 60 Seconds was a big-budget remake of a 1974 H.B. Halicki film of the same name, which featured a similar plot, plenty of chase scenes, and of course, Eleanor. The 1974 film was made on a far smaller budget and it’s well worth a watch if you have the time. Of course the remake from 2000 was a big budget Hollywood film featuring an all-star cast including Nicolas Cage, Angelina Jolie, Giovanni Ribisi, Christopher Eccleston, Robert Duvall, Vinnie Jones, and Will Patton.

The modern Gone In 60 Seconds was made with a budget of 90 million, it received mixed reviews from critics however the public loved the film, and it was a significant commercial success – taking in over a quarter of a billion dollars at the box office globally.

Some have attributed the surge in interest surrounding restomod vehicles to Eleanor, Chip Foose’s dream Shelby GT500 evocation, and it’s certainly likely. Many restomods follow the styling cues laid out by Foose with Eleanor, and American muscle cars like the Mustang are popular targets for restomodders.

This Eleanor, “The Dream Car”, is due to be auctioned by Mecum in early January, there’s no price estimate listed but it’s probably safe to say that bidding will exceed $1,000,000 before a buyer is found. If you’d like to read more or register to bid you can click here. 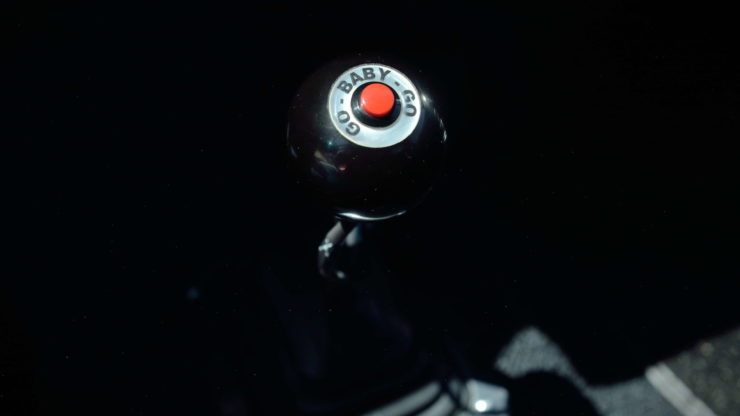 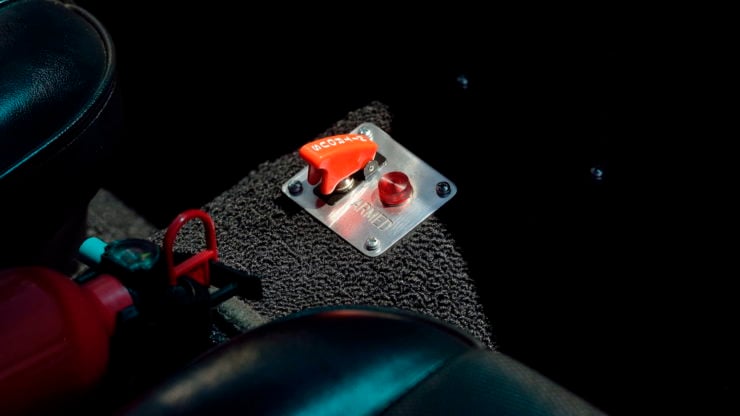 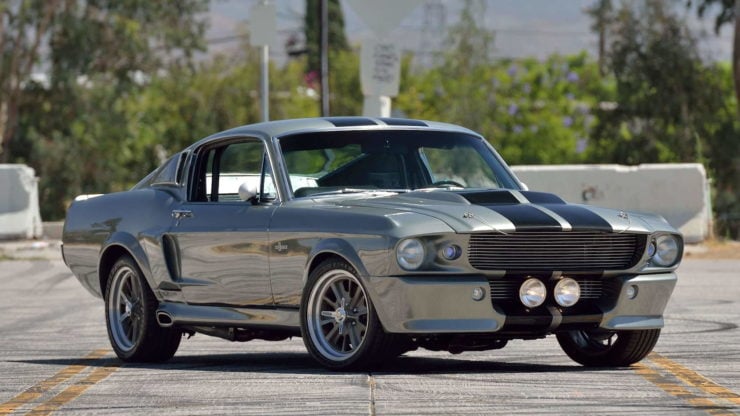 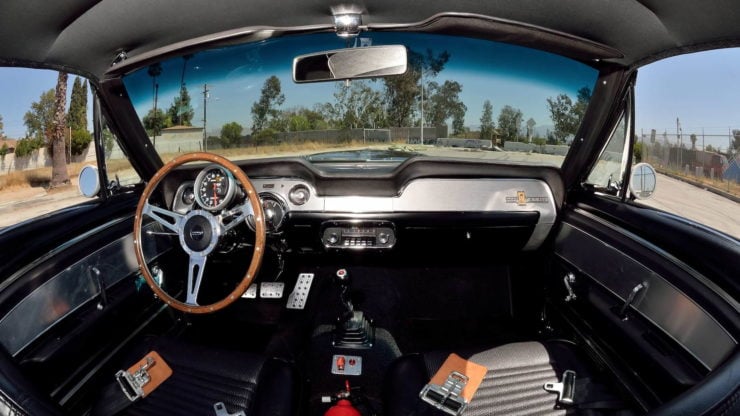 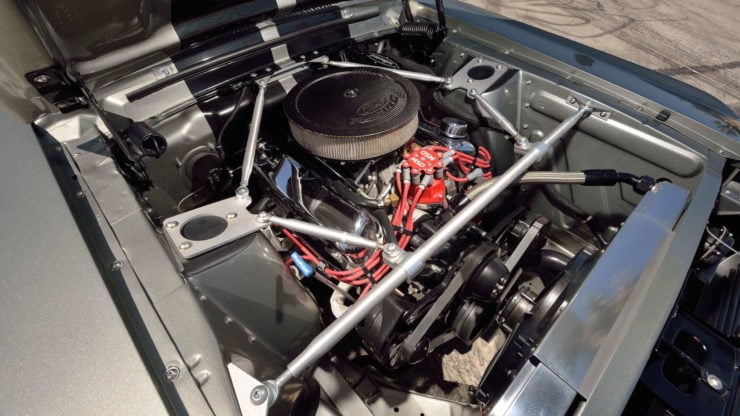 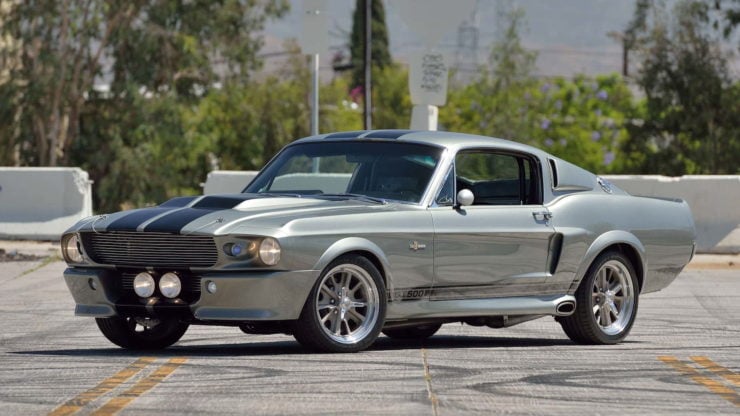 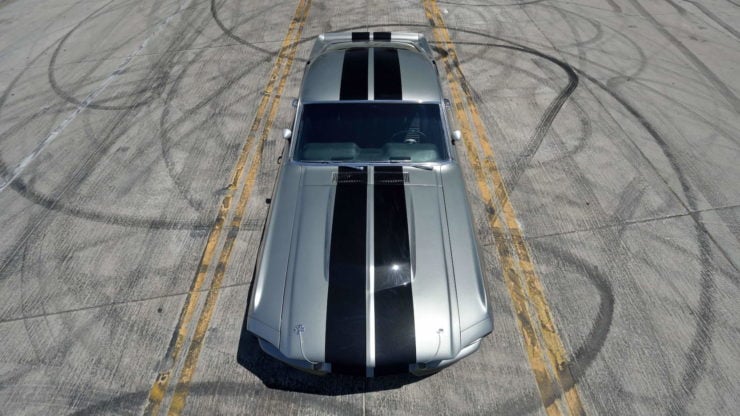 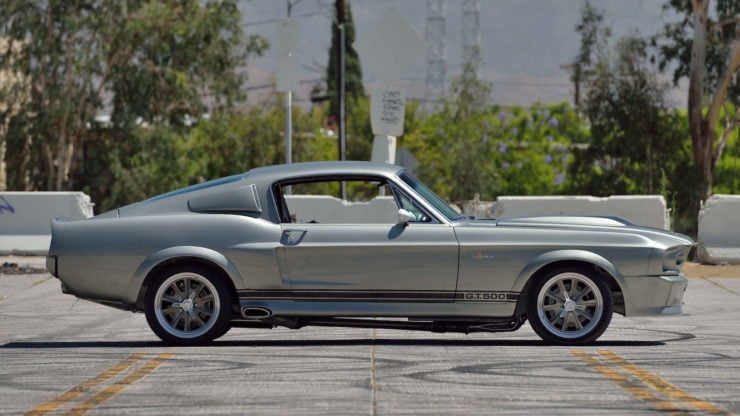 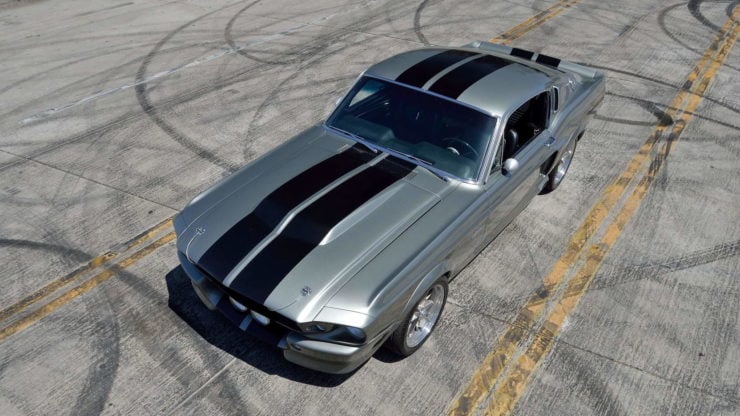 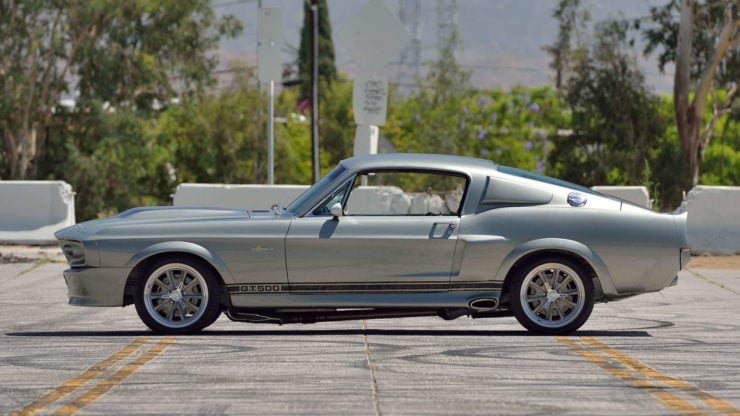 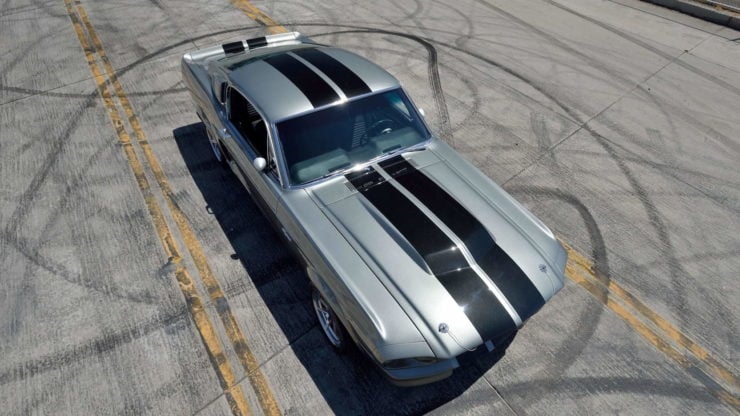 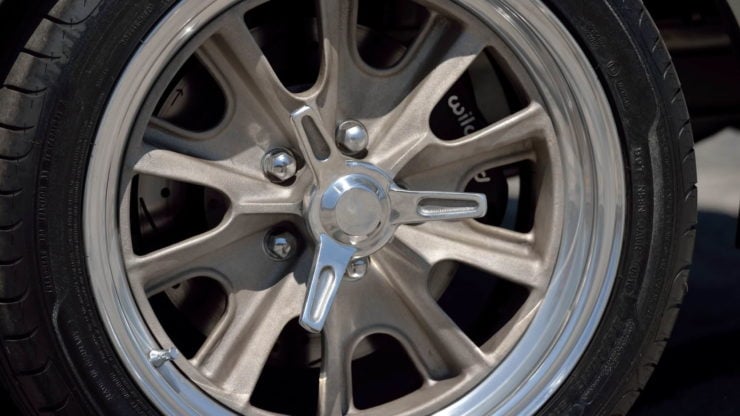 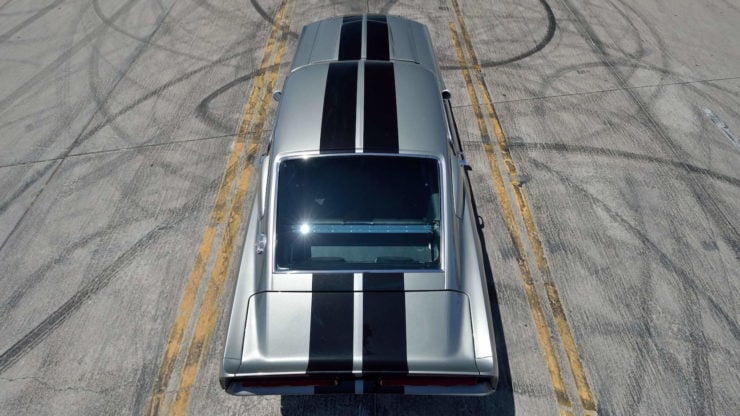 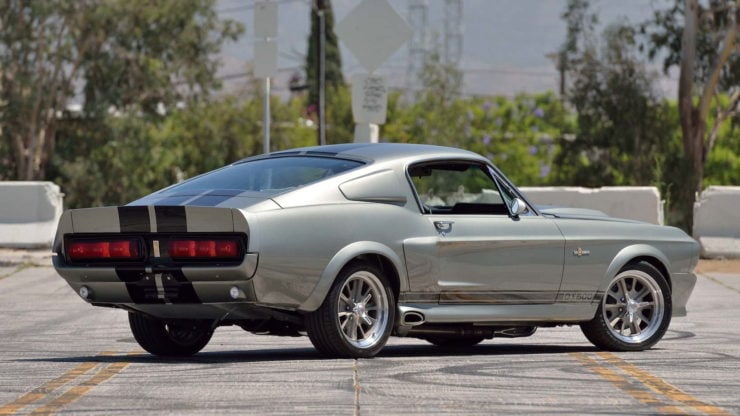 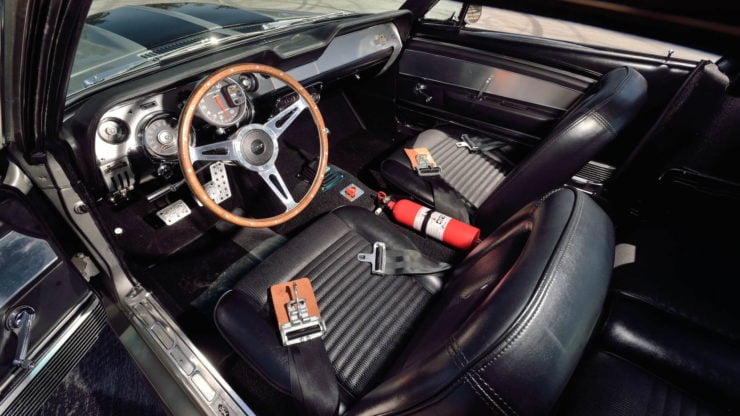 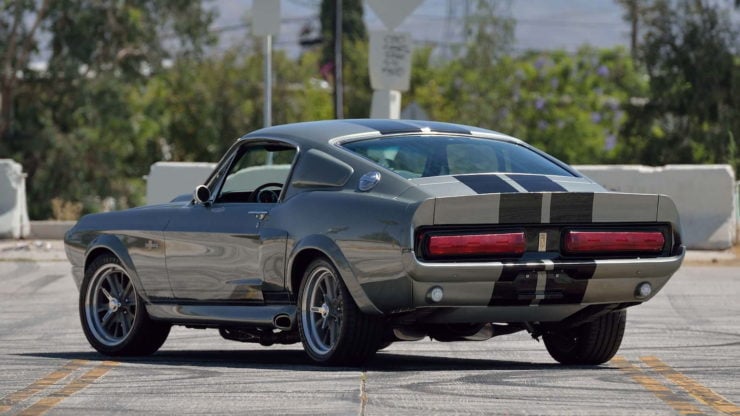 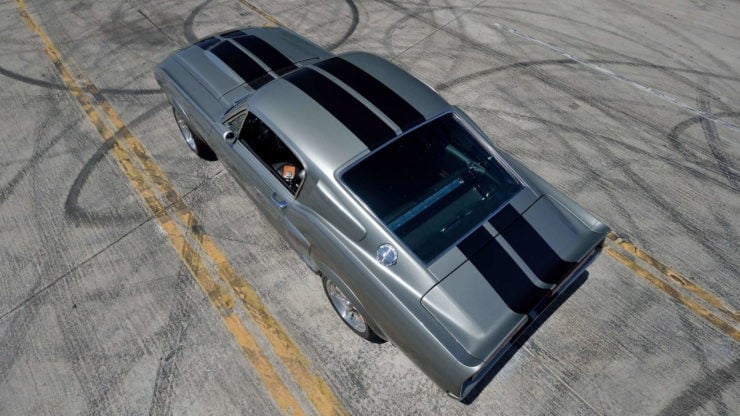 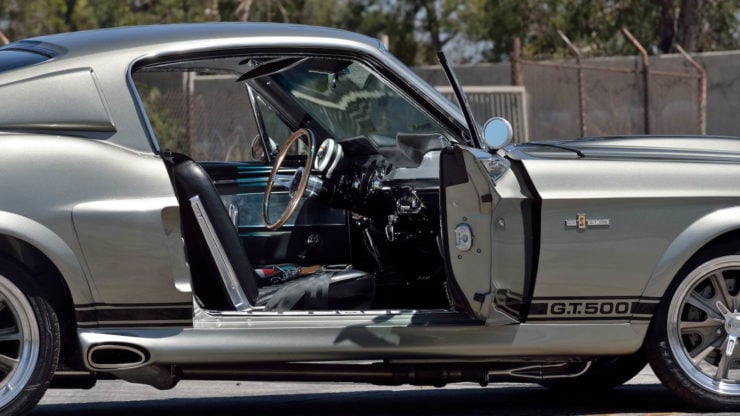 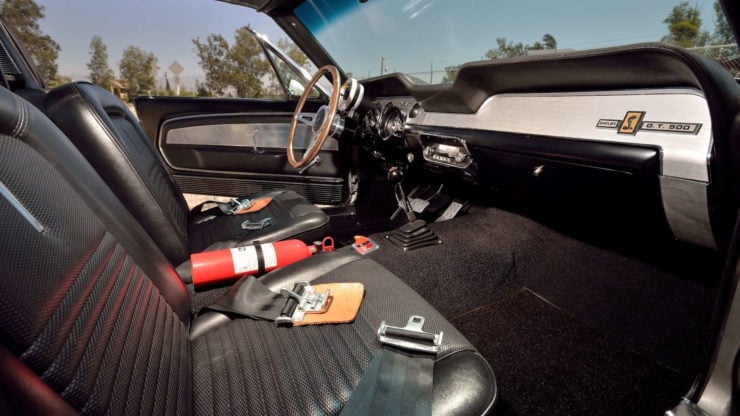 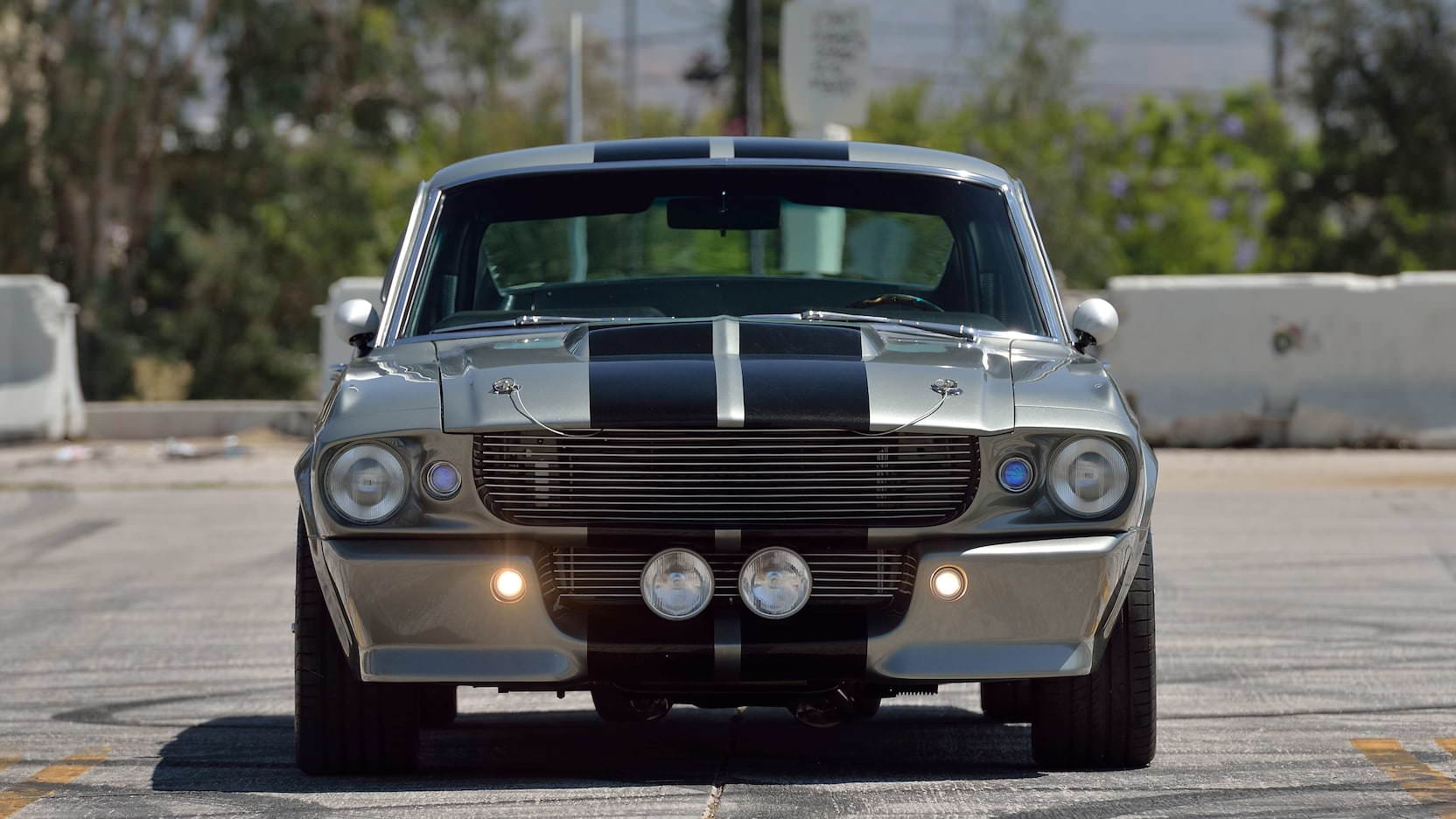 This is a first year AMC Spirit AMX from 1979, this was the high-performance version of the then-new AMC Spirit – a compact car…

This is the first in a new series we’re doing here on Silodrome called Curious Contraptions, we’ll be regularly finding weird, wonderful, and woeful…