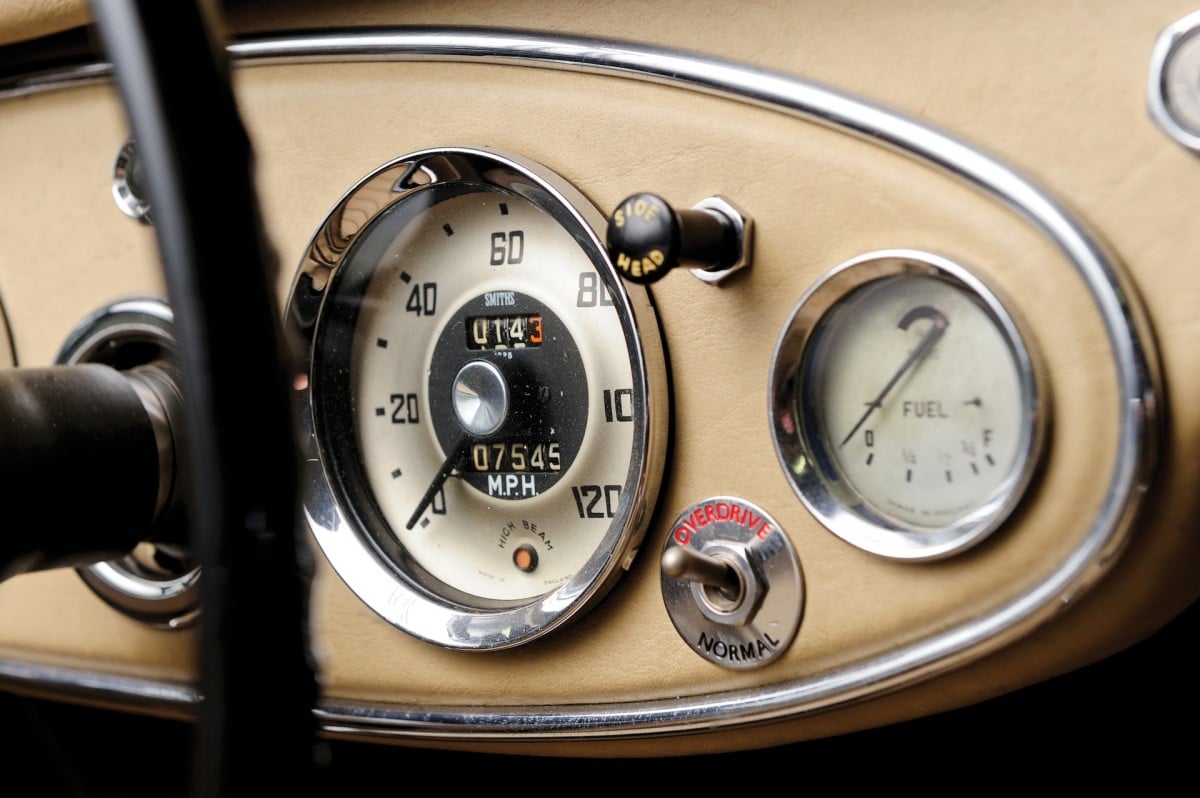 These twin Austin Healey dashboard wallpapers are perfect for those who want to give their computer monitor a little old world charm, they’re both 1920×1280 pixels in size meaning they should work for all but the largest of screens.

You can download them one at a time by dragging and dropping the below images to your computer’s desktop, or by right clicking on them and choosing “Save Image As”. 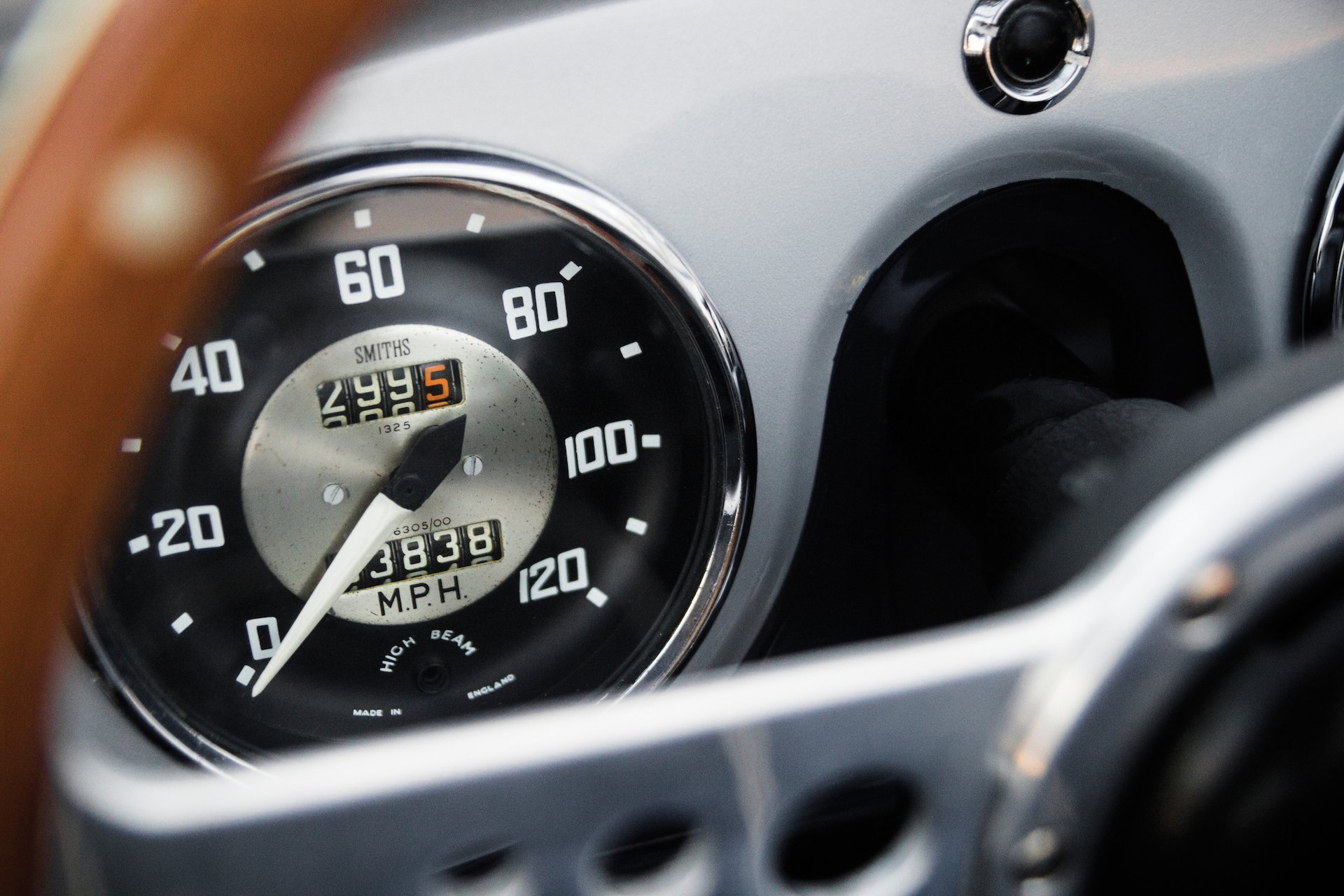 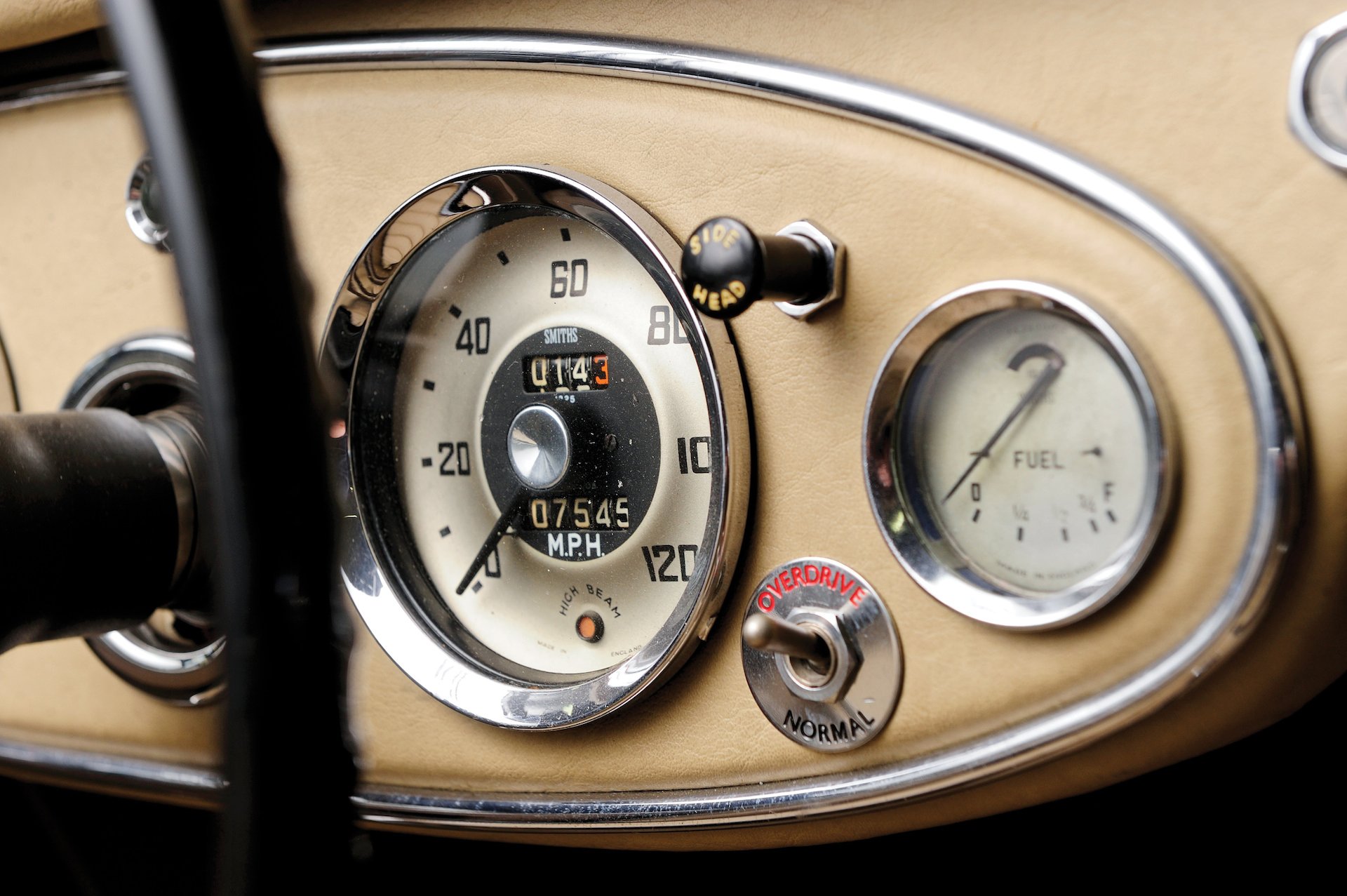 All images courtesy of RM Auctions.

This 1983 Ferrari 400 GTi is unusual for a couple of reasons, it was ordered new…

The Lister-Jaguar “Knobbly” was the most famous creation of Lister Motor Company, a small British…