Editor: If you only watch one motorcycle film this year, make it this one. Seriously.

Stronger is a short film about the recent experiences of Chris Livett, an avid motorcyclist and a survivor of both cancer and depression. Although that may sound somewhat melancholic, it’s not actually a film about cancer or depression, it’s a film about survival.

The film is the work of Cam Elkins, a name you may recognise from his hugely popular Stories of Bike series. It was created in collaboration with the Distinguished Gentleman’s Ride, a global motorcycle charity event that raises millions of dollars a year for men’s mental health and prostate cancer research.

Stories of Bike was started in 2012 as a way to document unique stories in the world of motorcycles, the original crew was just Cam Elkins (filming, editing) and his brother Jack (original score composer). This two man crew is still unchanged, though additional help is brought in from time to time when needed. 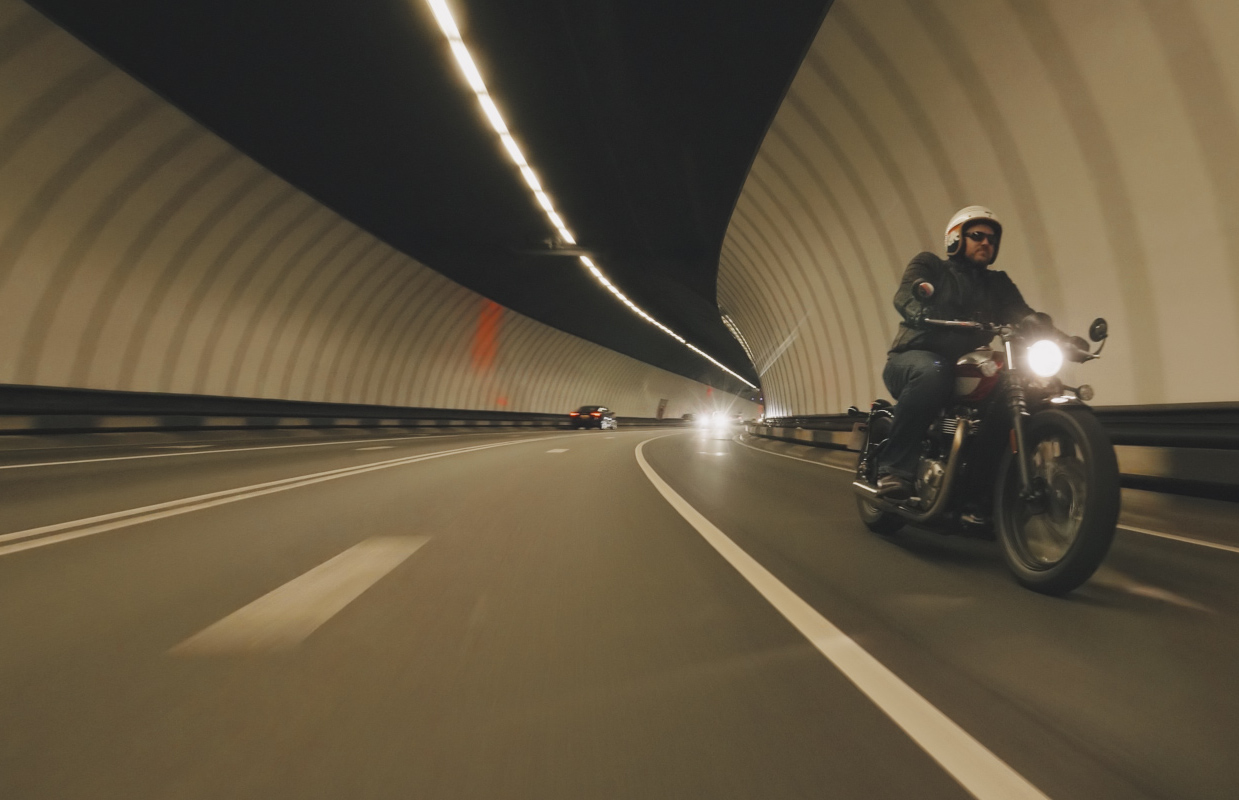