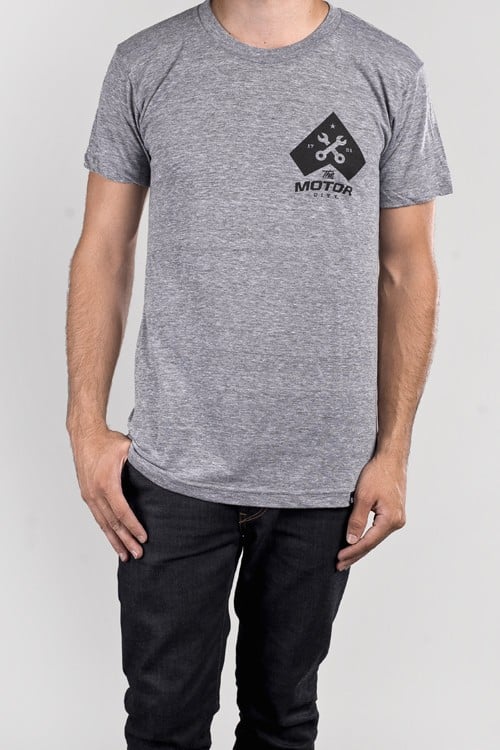 Detroit has, arguably, had the hardest time of any city in the US over the past 5 years. The economic downturn hit the big automobile manufacturers hard and layoffs, unemployment and plummeting house prices have taken their toll on the hard working residents of Motor City.

With that in mind it’s great to see small companies like Stheart setting up shop in the city and doing well for themselves. This tee by Stheart comes in both men’s and women’s styles, a variety of sizes and costs a very reasonable $22.95. 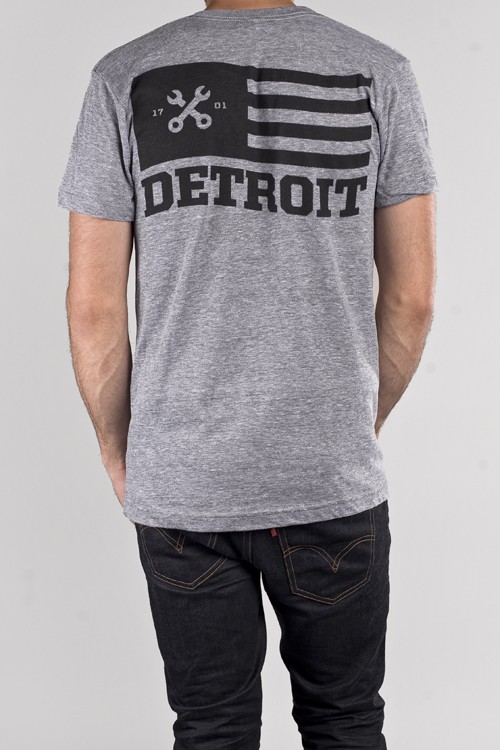