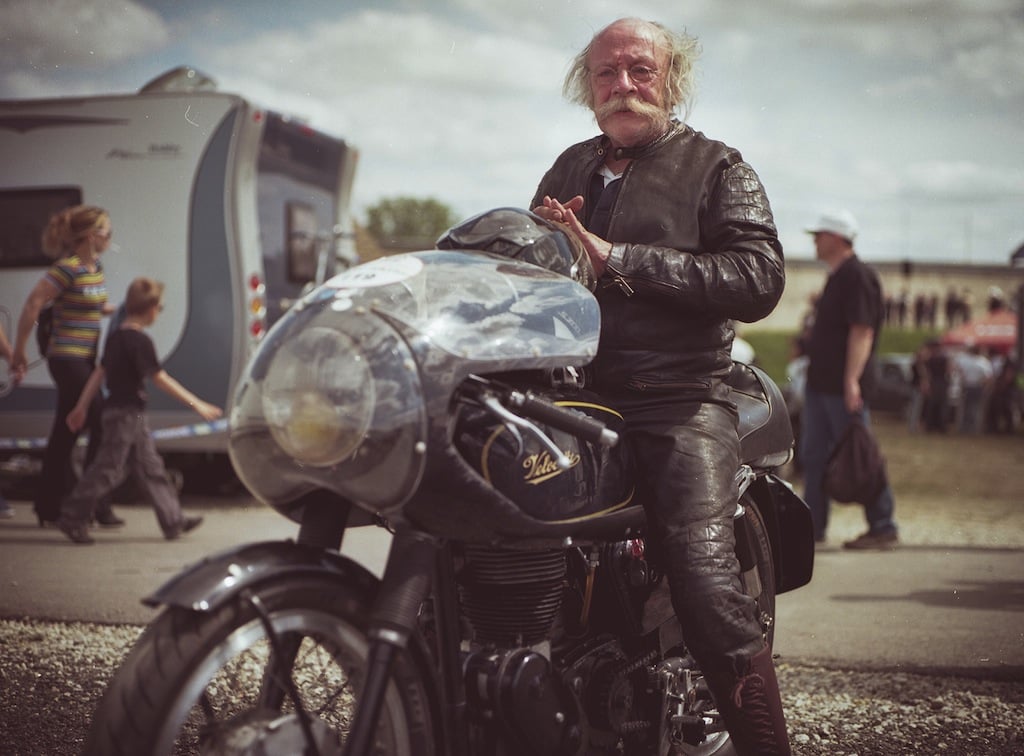 Stay True Magazine is a fantastic, new online publication centred around classic, no bullshit motorcycling. Issue 3 of the free digital magazine was just released and if you like bikes, photography and racing, you’re going to want to see it. Seriously. Just click here now. 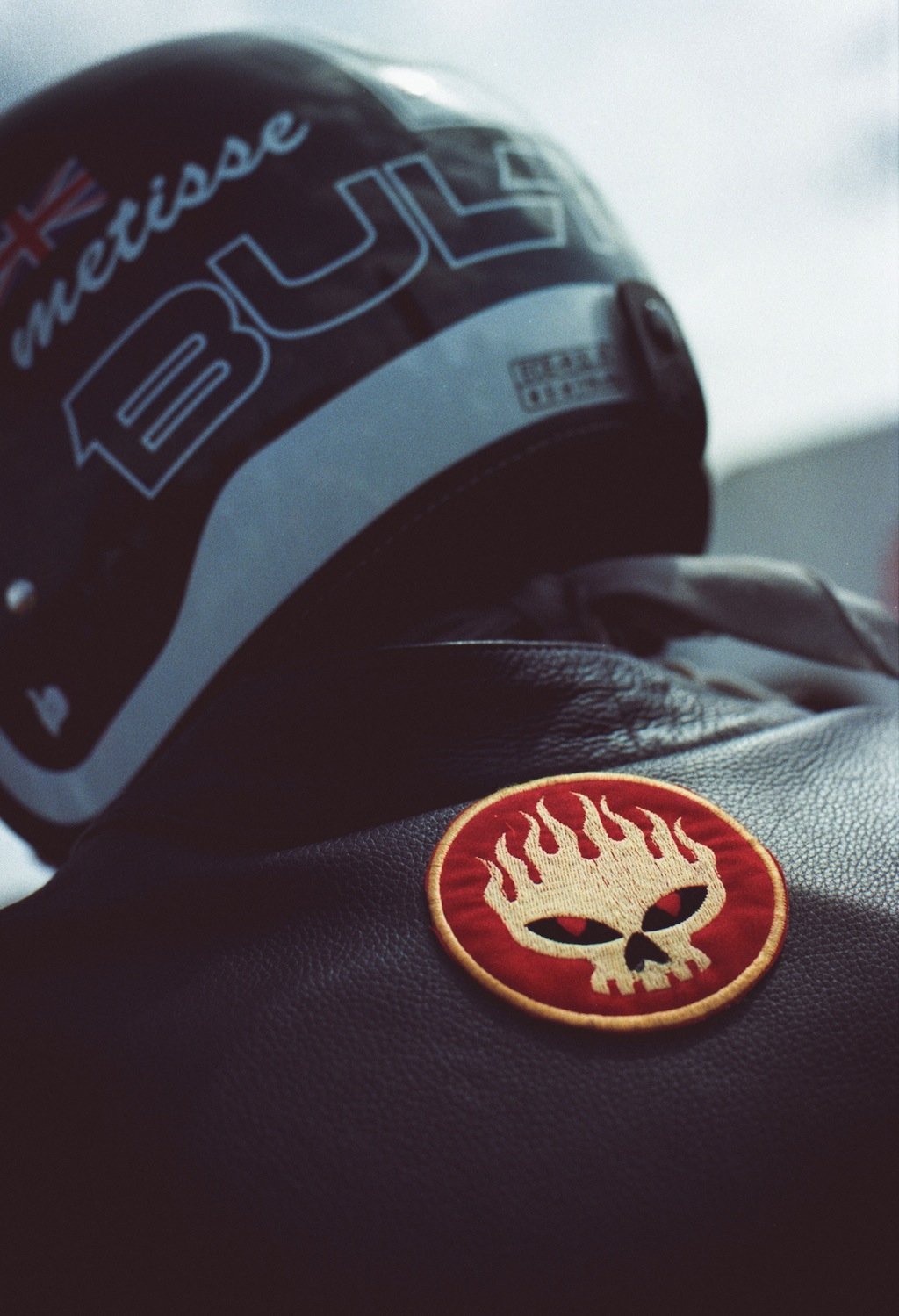 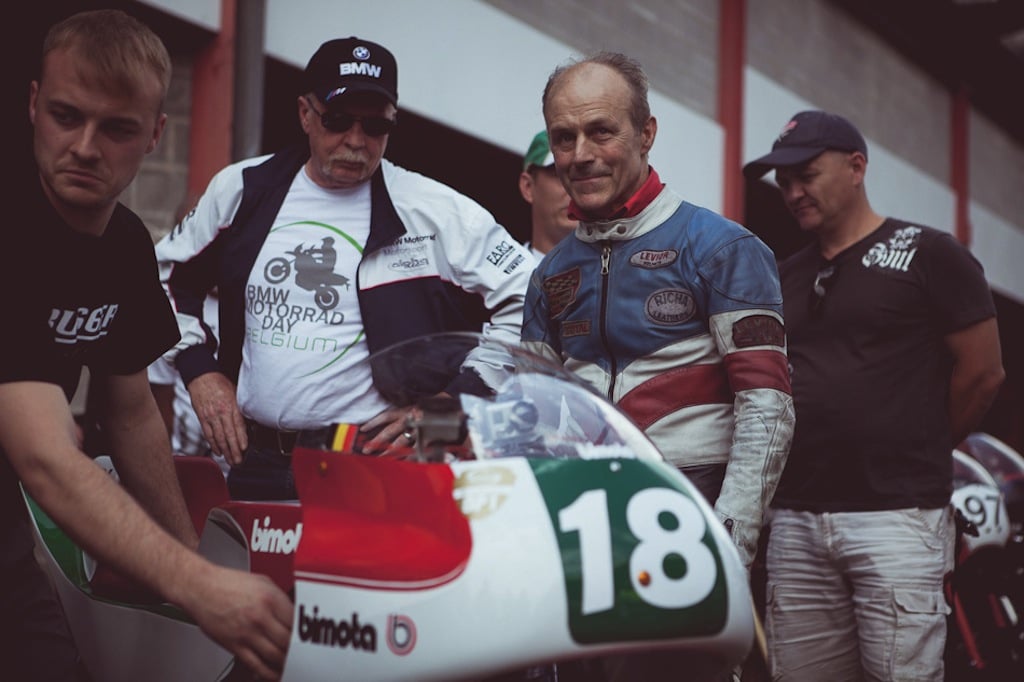 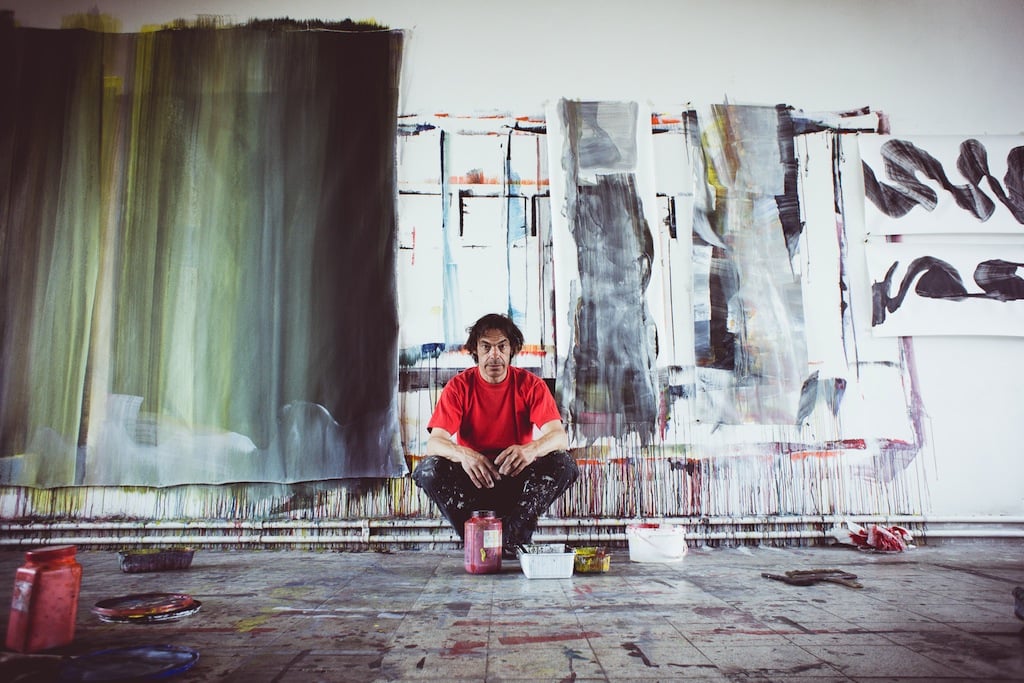 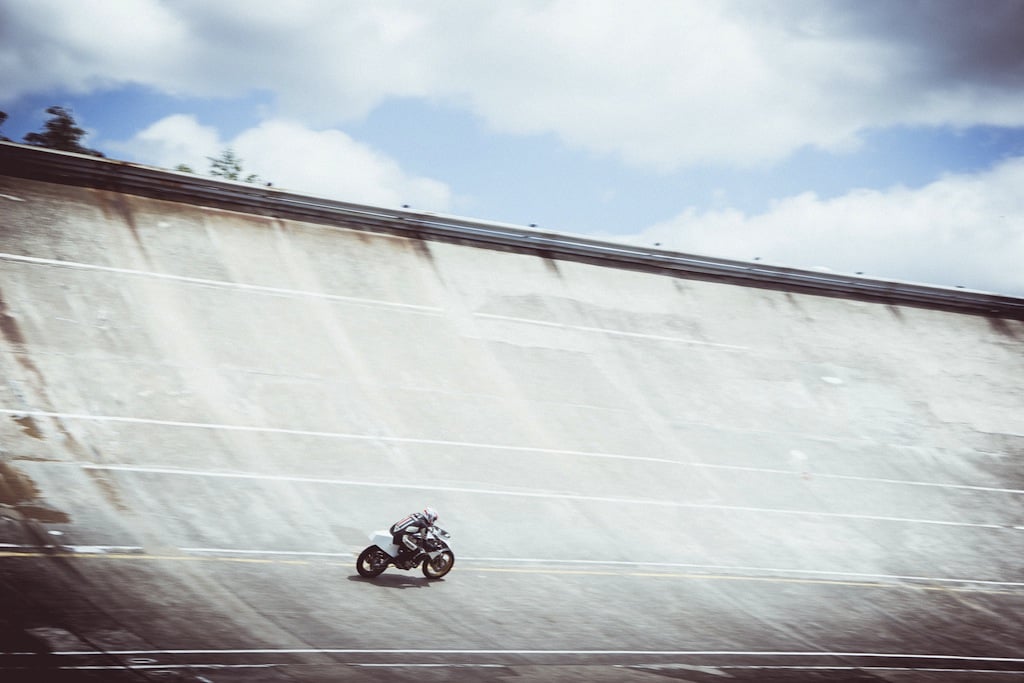 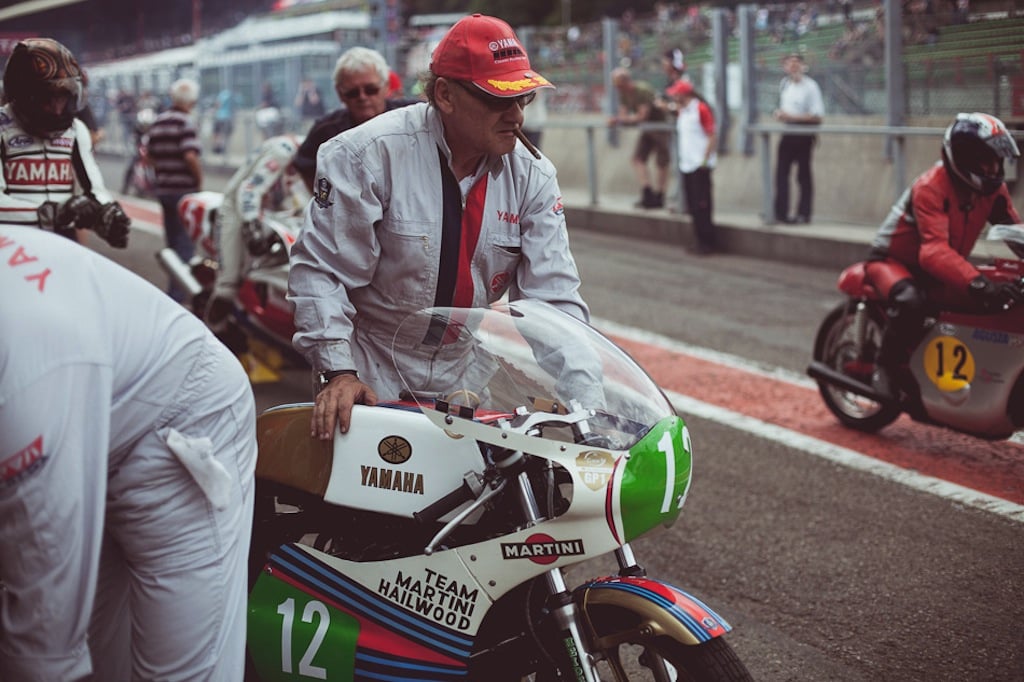 This series of art helmets has been created by a wide range of artists, each will…