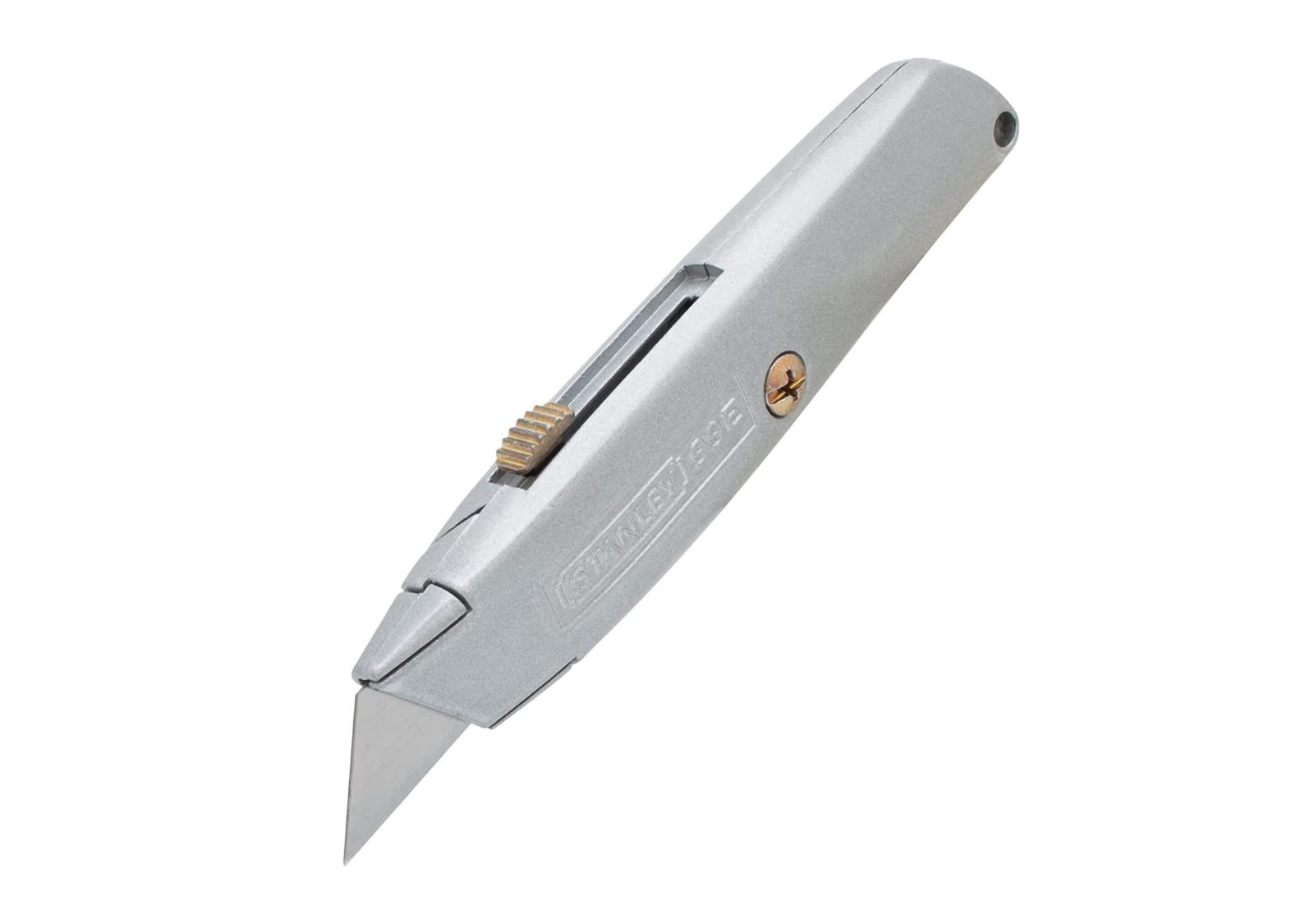 This is the Stanley Classic 99® retractable utility knife, it’s based on early designs from Stanley Works who are said to have invented what we now call the utility knife in 1936, just three years before the outbreak of WWII.

Also called “Stanley Knives” in some parts of the world, most modern utility knives are made of plastic with very thin break-away metal blades. They’re cheap and are designed to be reloadable, however many people simply dispose of them when they run out of blade segments and buy another. 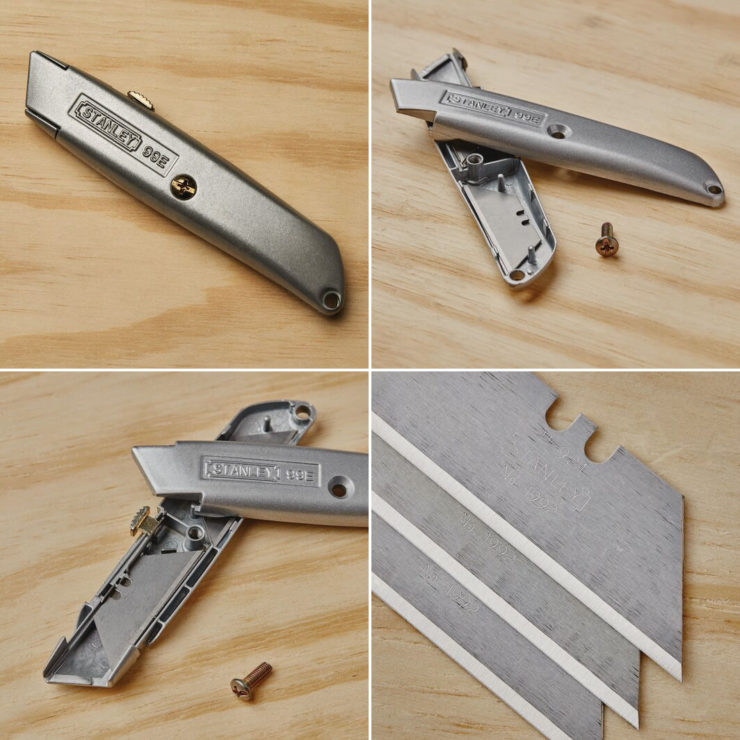 Up to 10 spare blades can be carried inside the handle and each Stanley Classic 99® comes with three. To replace them you remove the single Phillips head screw, swap the blades over, and put the screw back in.

The Stanley Classic 99® is a modern rerelease of the original earlier designs, it features all-metal construction and it comes with three blades – up to 10 blades can be stored safely inside the handle until you need them.

Each blade has two ends and is made of slightly thicker carbon alloy steel than its smaller counterparts. When one end of the blade is dulled you open the case by removing the single Philips head screw and flip the blade end over end, then put the screw back in.

Stanley was originally founded back in 1843 by Frederick Trent Stanley in New Britain, Connecticut. A number of other tool making companies were founded by Stanley and his family members before they were merged into the Stanley Works in 1920. 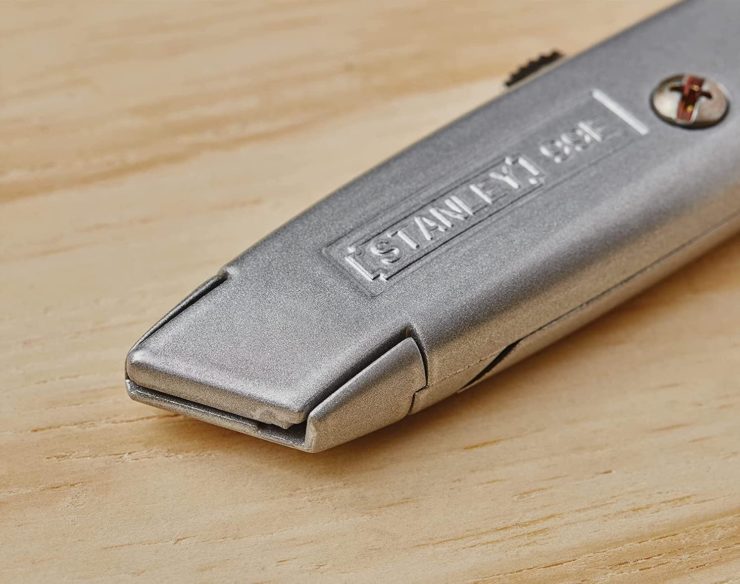 The Classic 99® has all metal construction and thanks to its quickly interchangeable blades it’ll likely last a lifetime.

Later in his life Frederick Stanley would serve as the first warden of New Britain in 1850, then be became its first mayor in 1871. As mayor he would bring gas lighting, a regular rail service, and a reservoir-fed water supply to the town – all in his first term in office.

The Stanley Classic 99® is now back in full production, they retail for $7.99 USD in the United States, and as noted above they come with three blades and will likely last forever, given their solid all-metal construction. 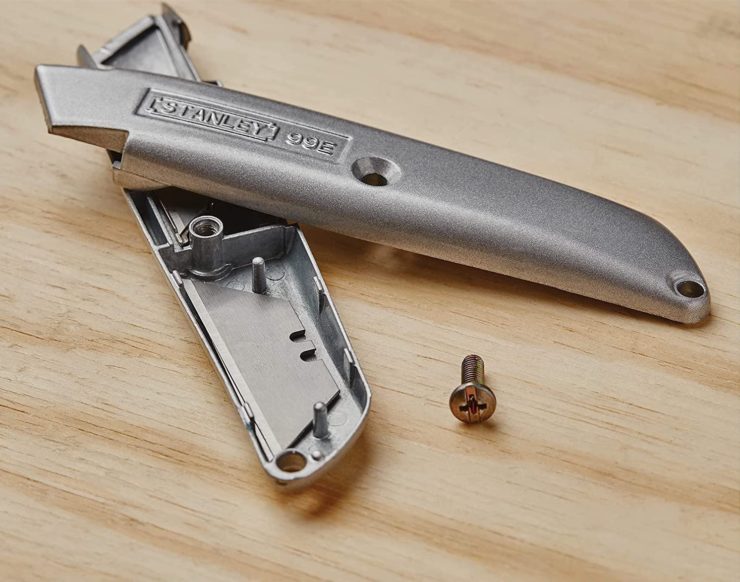