This is the suitably named Small Transparent Speaker from Swedish company Transparent.

Transparent was founded by Per Brickstad, Magnus Wiberg, and Martin Willers in Stockholm, Sweden. The company has grown to become a favorite of many interior designers and they’ve won a slew of awards over the years, including Wallpaper Design Awards.

The Small Transparent Speaker was designed from the outset to be modular and updatable over time It has Bluetooth 5.0 connectivity and it can be linked to other Bluetooth speakers to work in unison. 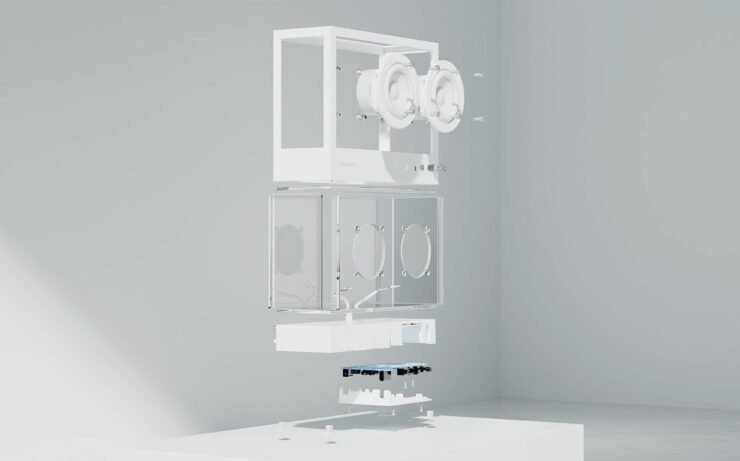 Each of these speakers has a modular design, allowing it to be updated over time as technology progresses.

The primary enclosure is made from aluminum and it has glass walls offering a view into the speaker. It was developed to have a “transparent” sound, to bring the true intention of a musician through to the listener thanks to its custom designed three inch drivers and DSP (Digital Sound Processing chip). 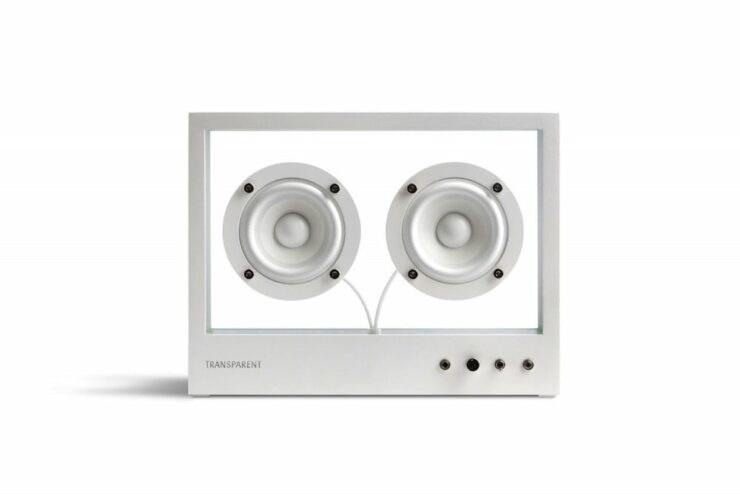 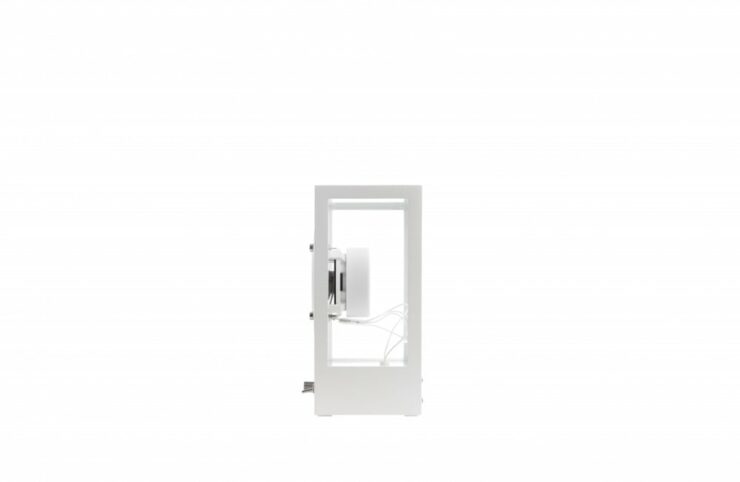 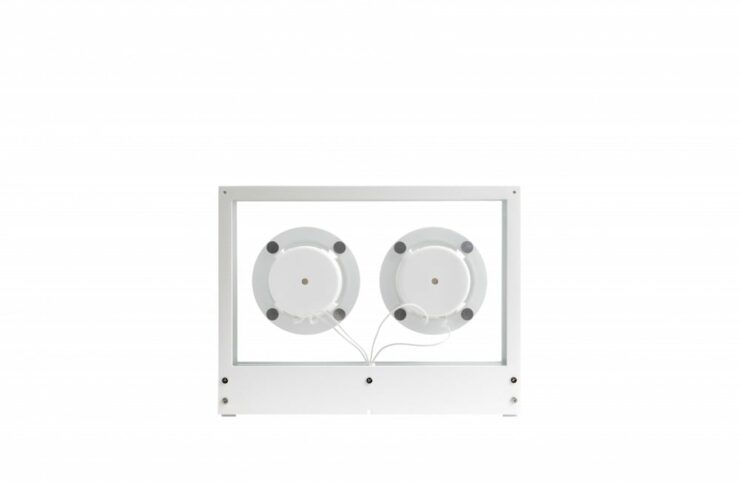 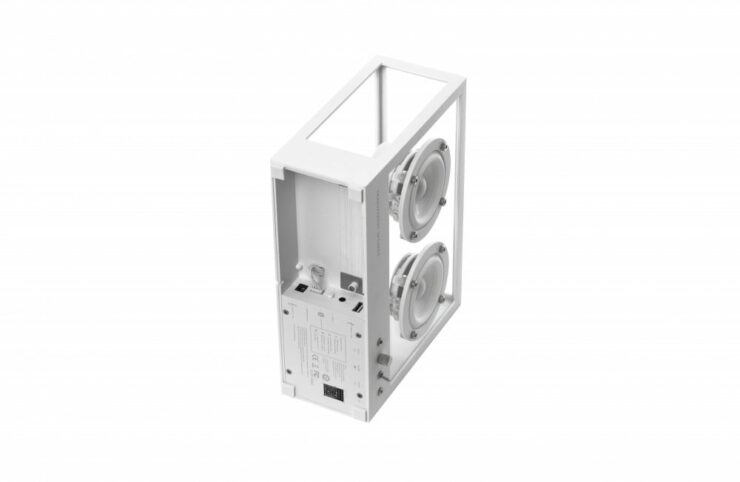 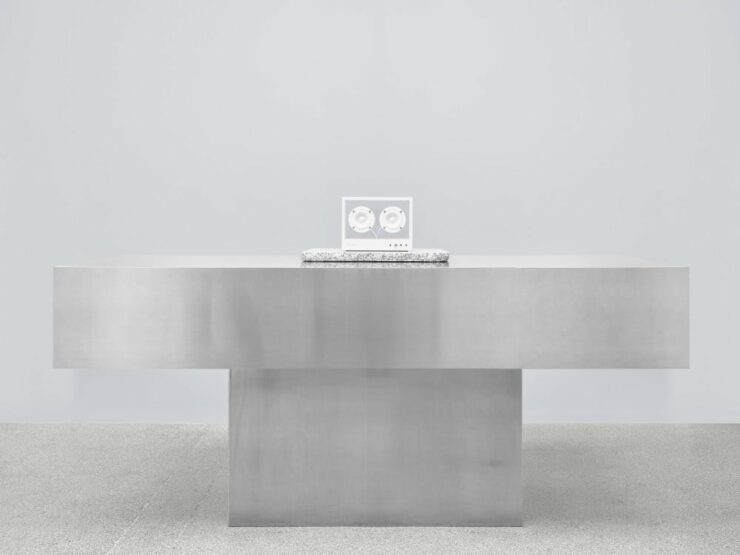 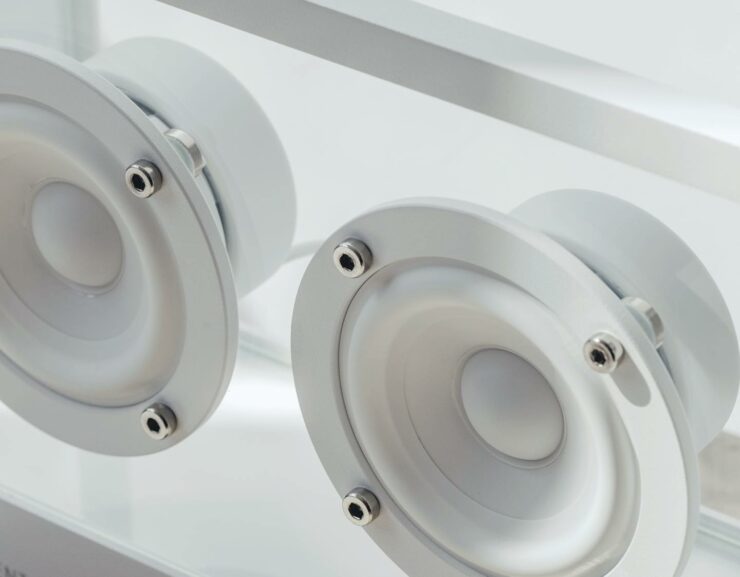 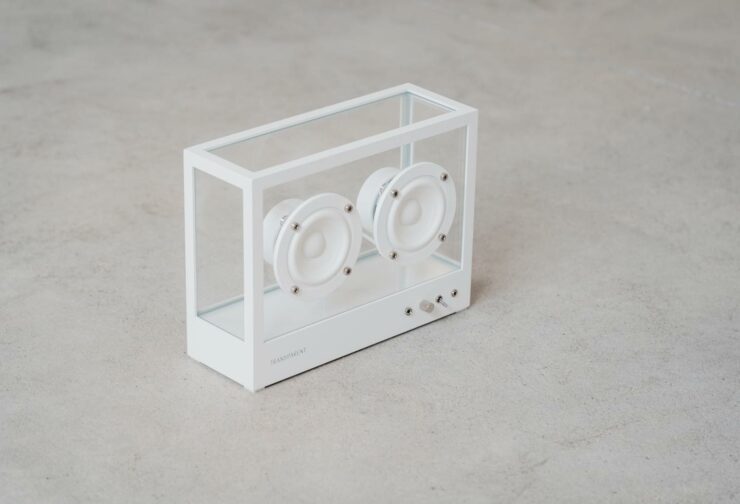 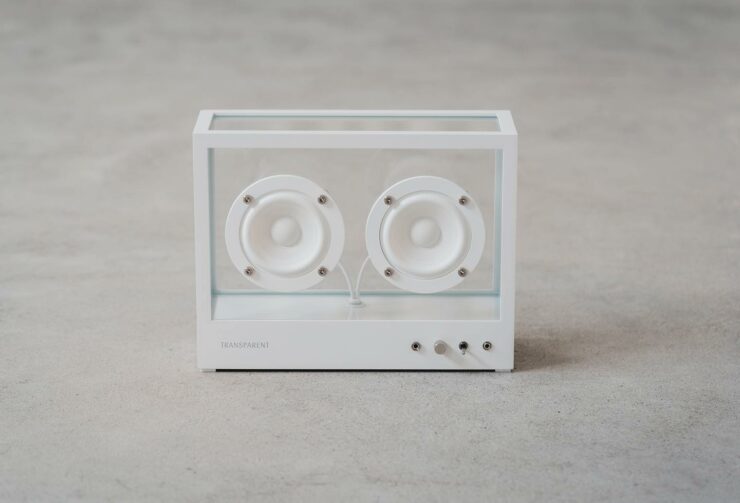 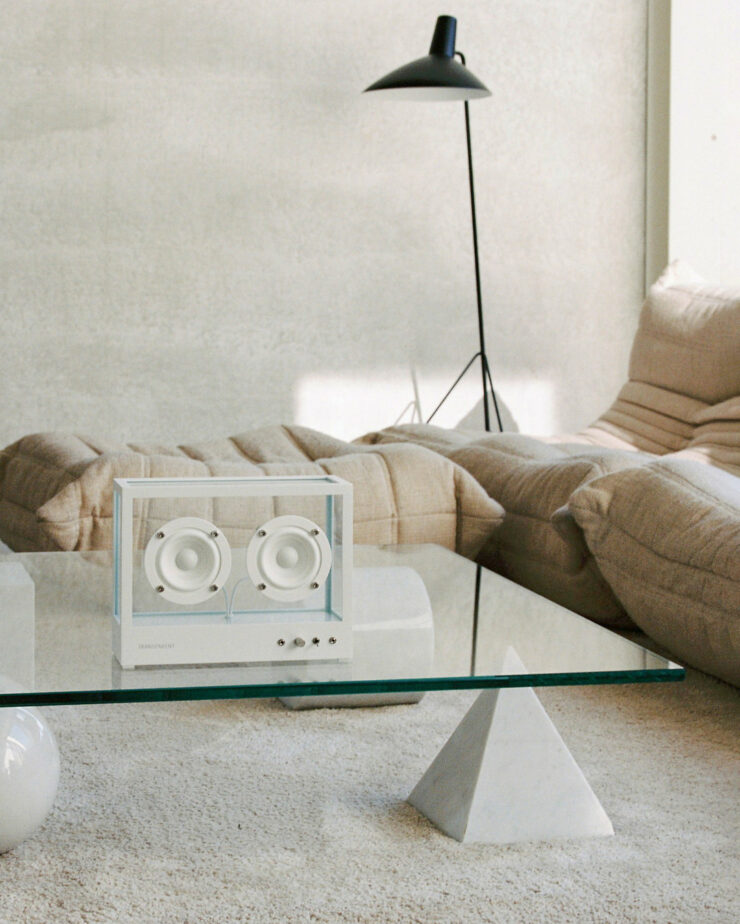 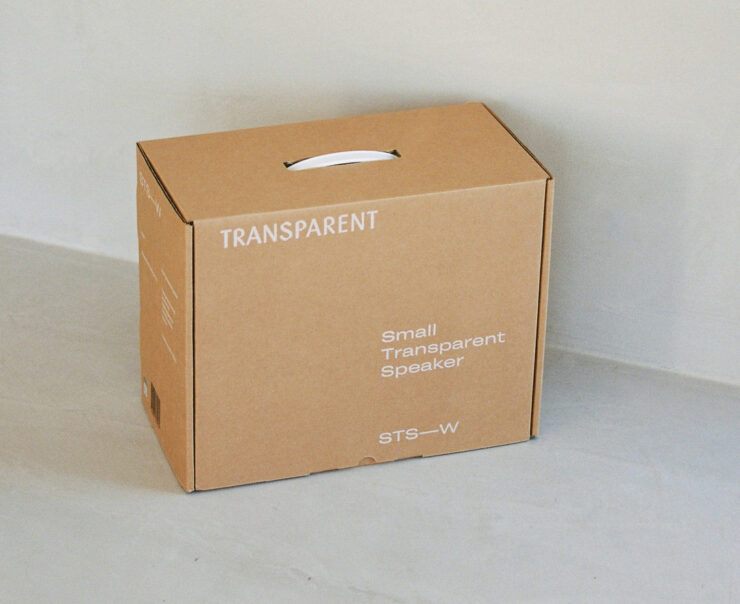