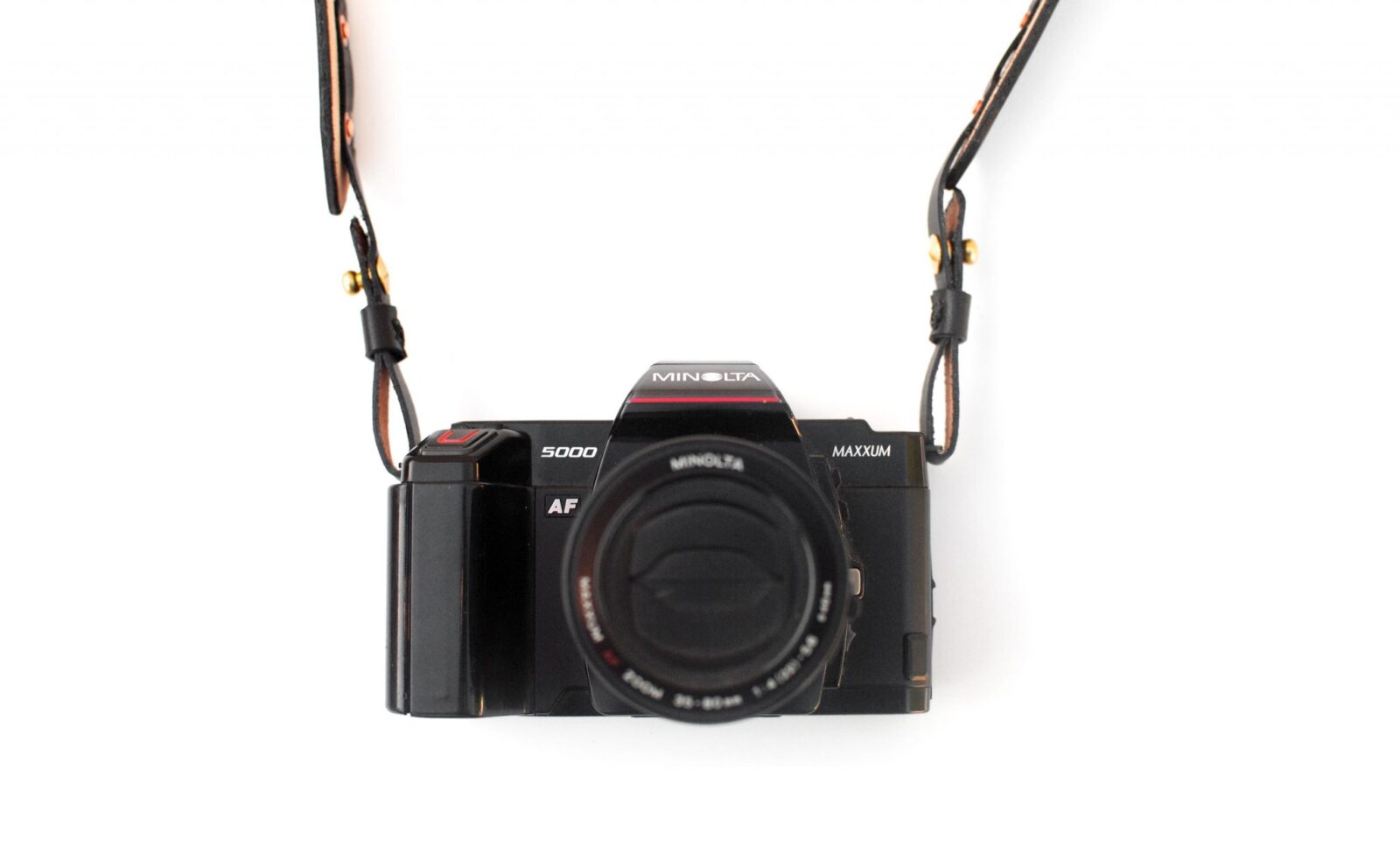 The Small Batch Supply Co. was founded in the USA by Yomahra Aquino, it’s a small company that hand makes each product in small batches, and takes pride in high-levels of workmanship and materials.

The leather camera strap is made from carefully selected leather, the fixings are solid copper rivets, and the button stud is made of solid brass too. The strap has a set of jump rings, to allow you to use it on any camera, and it measures in at 1 1/4″ wide x 42″ long. 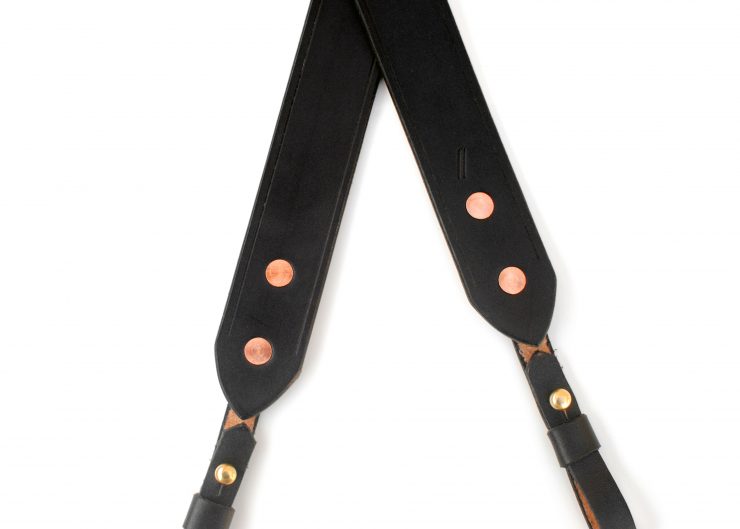 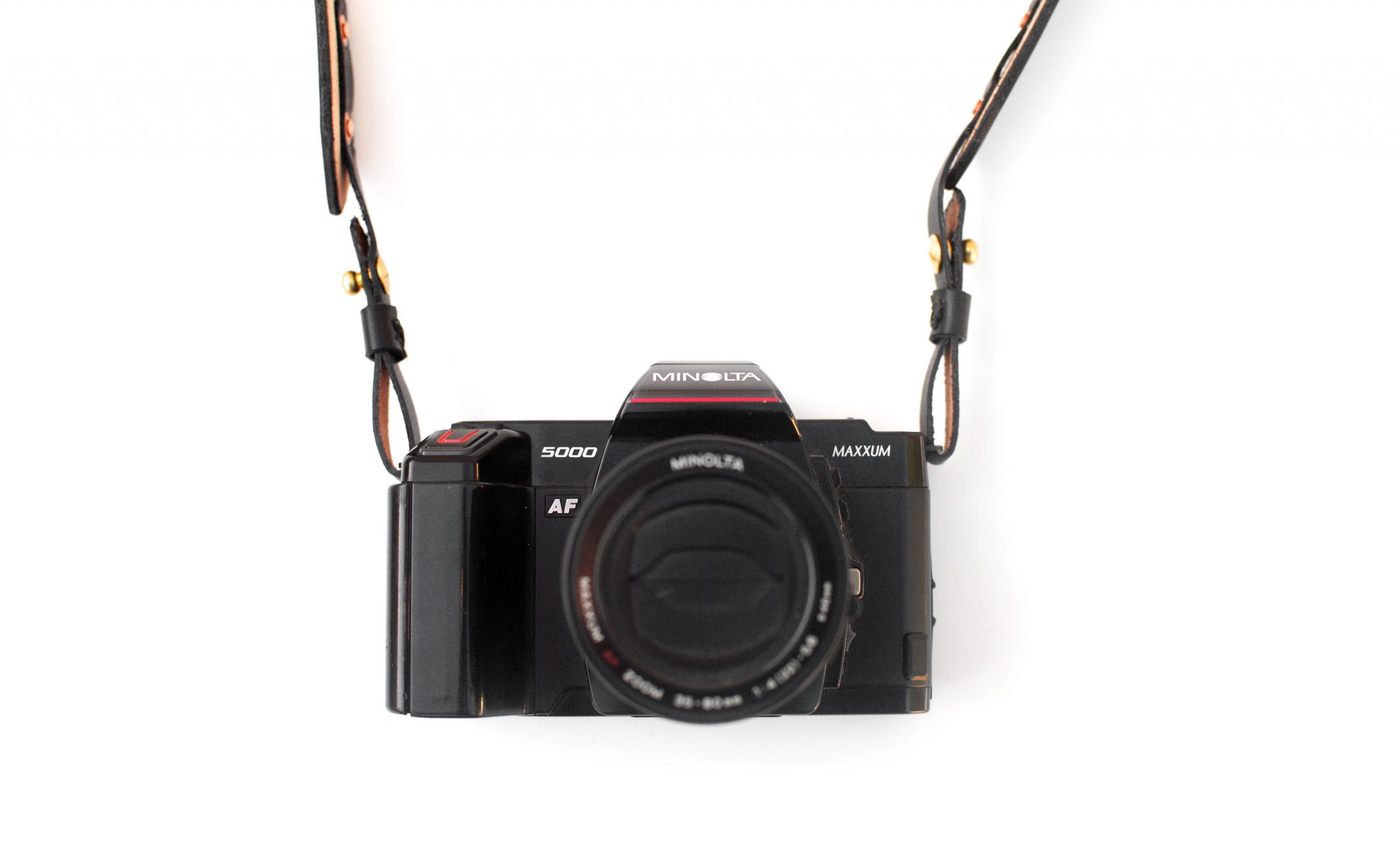