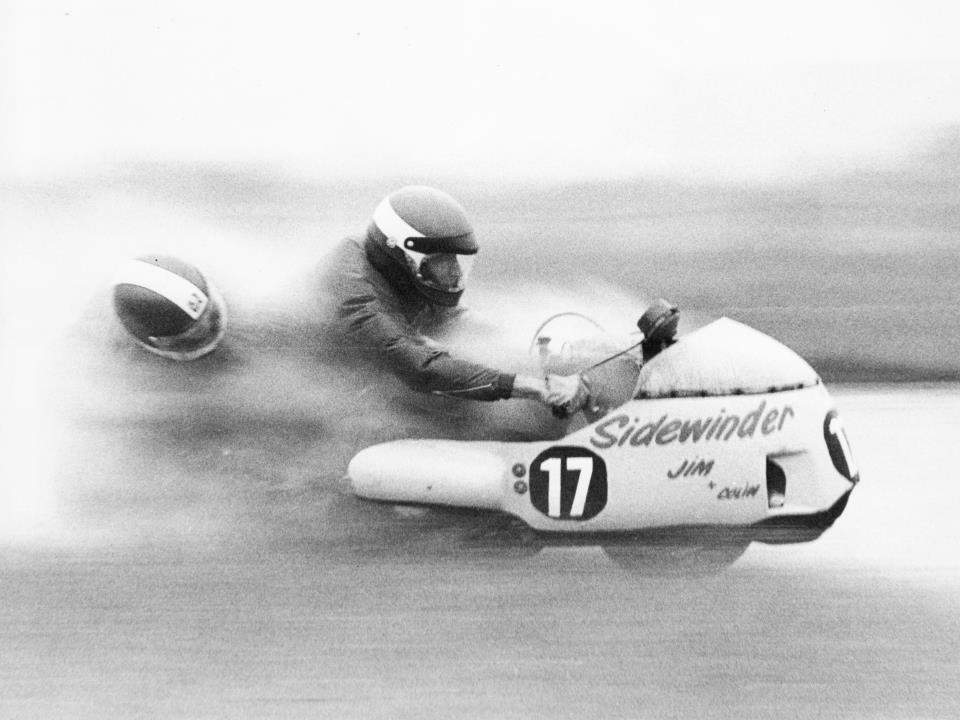 Motorcycle sidecar racing is one of the most extreme motor-sport events I’ve ever encountered. I can’t imagine the guts it must take to be the guy hanging off the side into every turn, with total faith in the chap holding the handlebars.