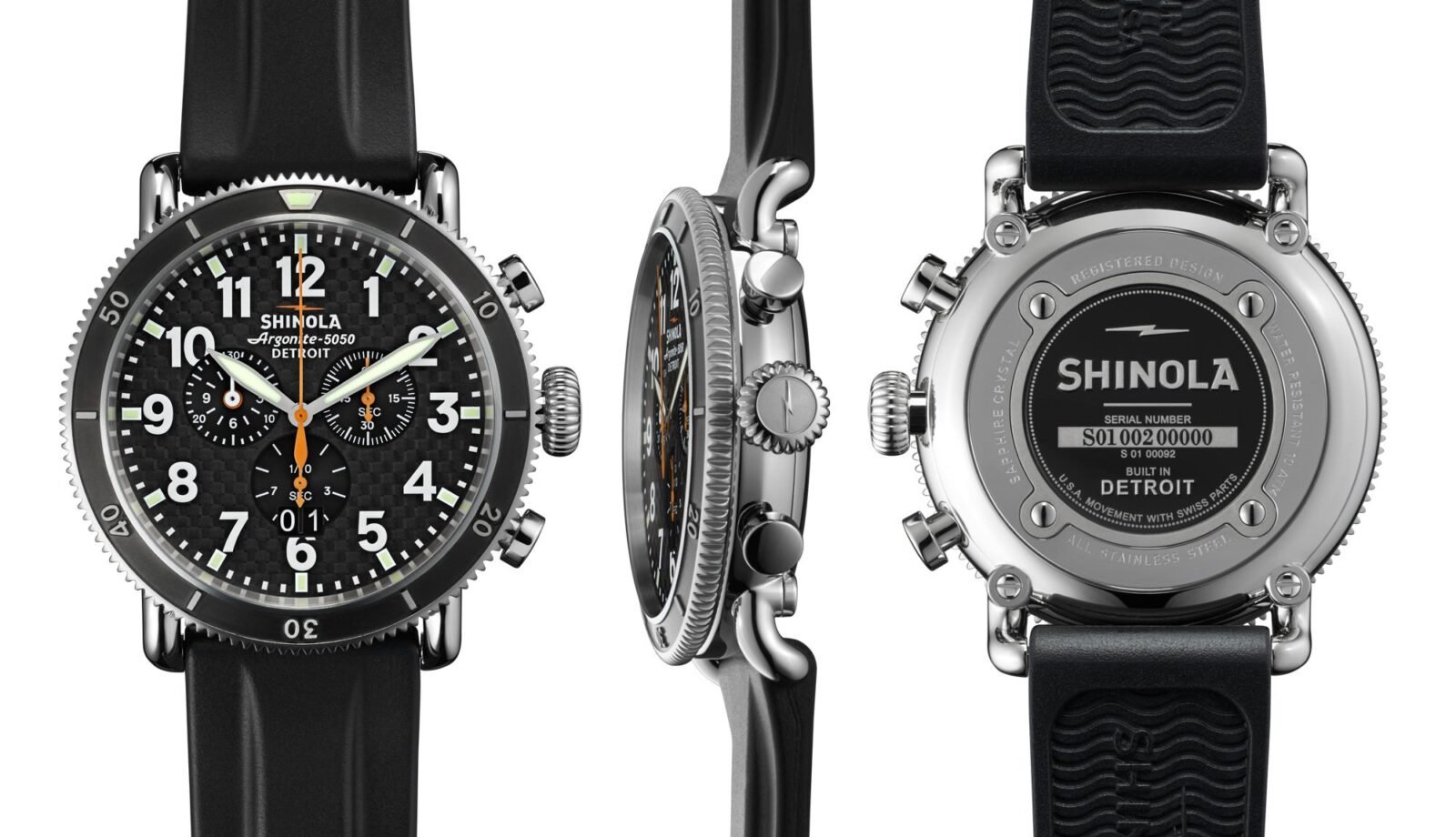 Shinola was founded in 2011 with the goal of bringing watchmaking back to the USA. Over the past few years they produced a series of distinctive watches, one of the more recent additions to the range is the Runwell Sport Chrono.

Each Runwell Sport Chrono uses an Argonite 5050 quartz movement, hand-assembled from 103 Swiss-made components in Detroit, Michigan. The Quartz movement offers accuracy, reliability and affordability – although watch snobs will likely turn their noses up at it. From a design perspective Shinola invariably hits it out of the park, and it’s excellent to see successful companies setting up in Detroit to provide much needed jobs to those formally employed in the automotive manufacturing sector. 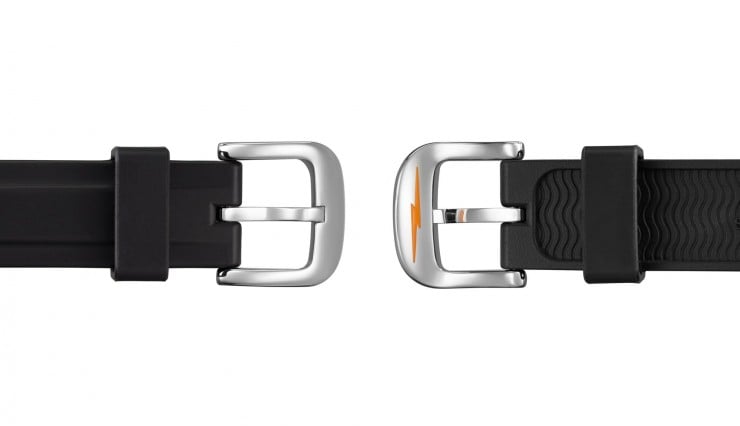 Published by Ben Branch - September 23rd 2015
Related Posts
A Comprehensively Restored and Upgraded 1969 Ford Bronco – With A 302 Cu. In. V8