Scooter Commuter is a 1962 film in the “Look at Life” miniseries that was produced for British television. Each episode is approximately 10 minutes long, and it looks at a different career or subculture within Britain at the time.

This film offers a look into the still burgeoning world of the motor scooter in the UK, it was a form of transport that had taken Europe by storm because of the exceedingly high fuel economy and low runnings costs – both very important factors on the Continent as it continued to recover from the war. 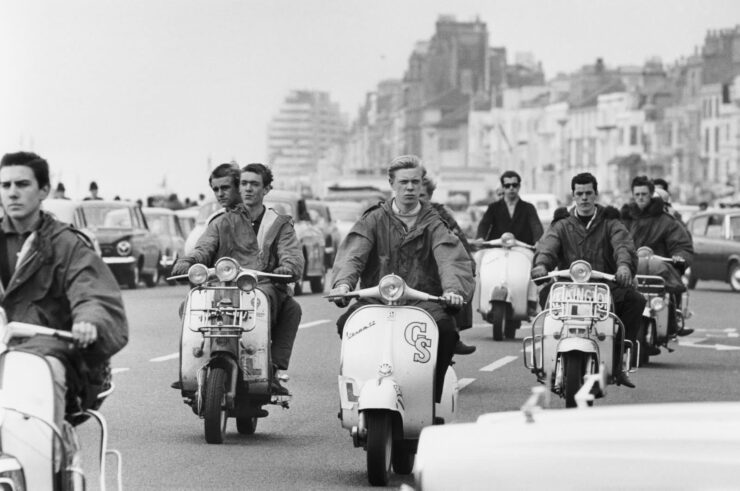 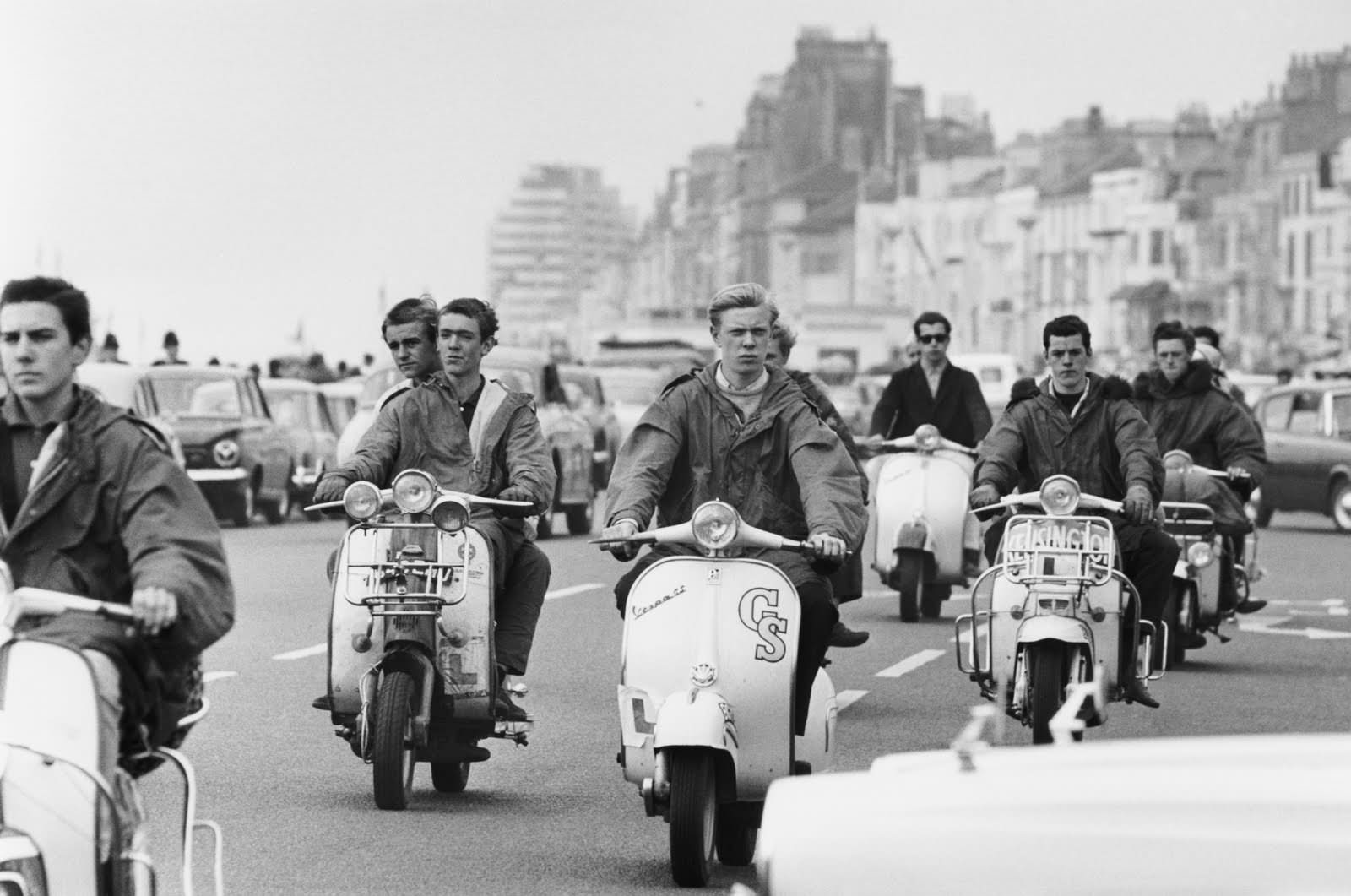