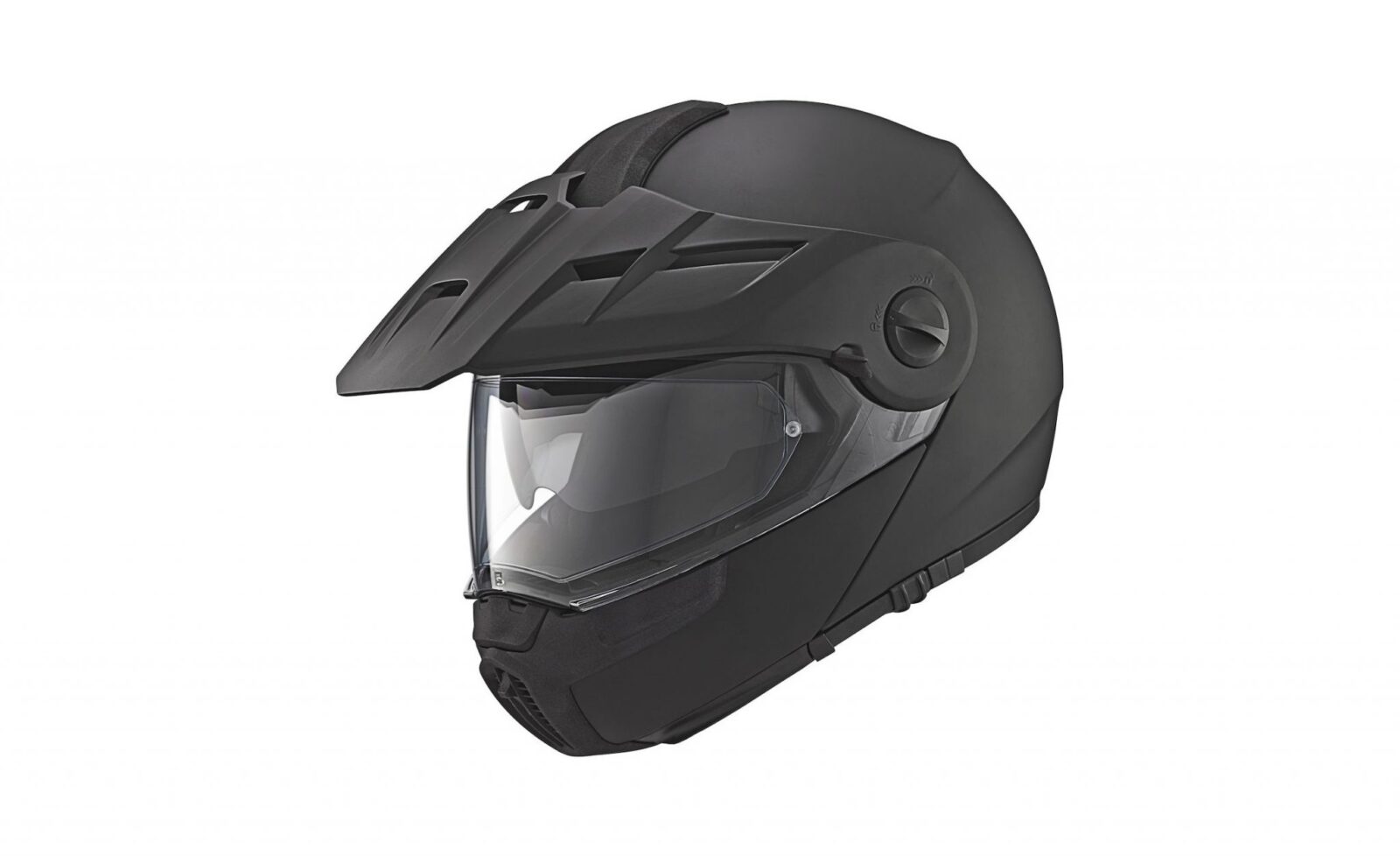 The shell design of the Schuberth E1 Adventure Helmet is the result of significant testing and refinement in Schuberth’s aeroacoustic lab – resulting in a helmet optimized for both aerodynamic and aeroacoustic performance. In layman’s terms, that means the lid has won’t buffet around at high speeds, and the wind noise will be minimal.

Internally, the E1 has a removable, washable liner, improved EPS with integrated antennas for SRC-System which improves radio and Bluetooth range, a micro-lock ratchet chin strap, an integrated sun visor, and a peak that can be rotated forwards and backwards on the go – or removed altogether. Each E1 also has both DOT and ECE approval, meaning it should be accepted in many if not most parts of the world. 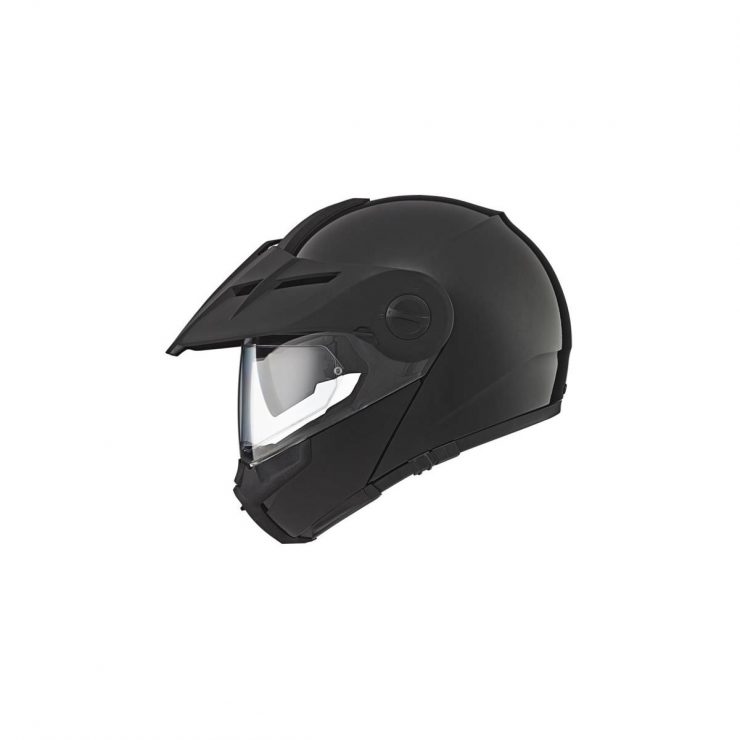 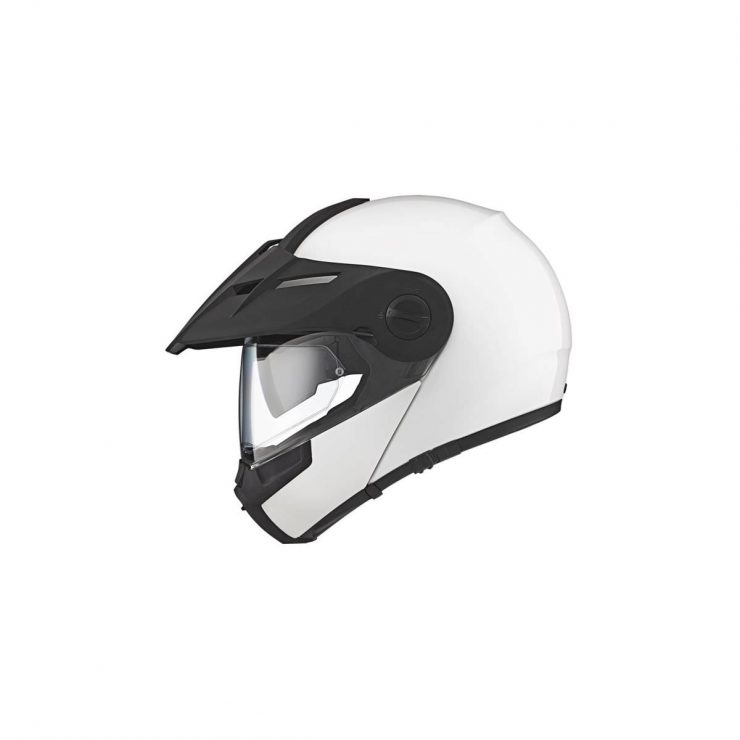 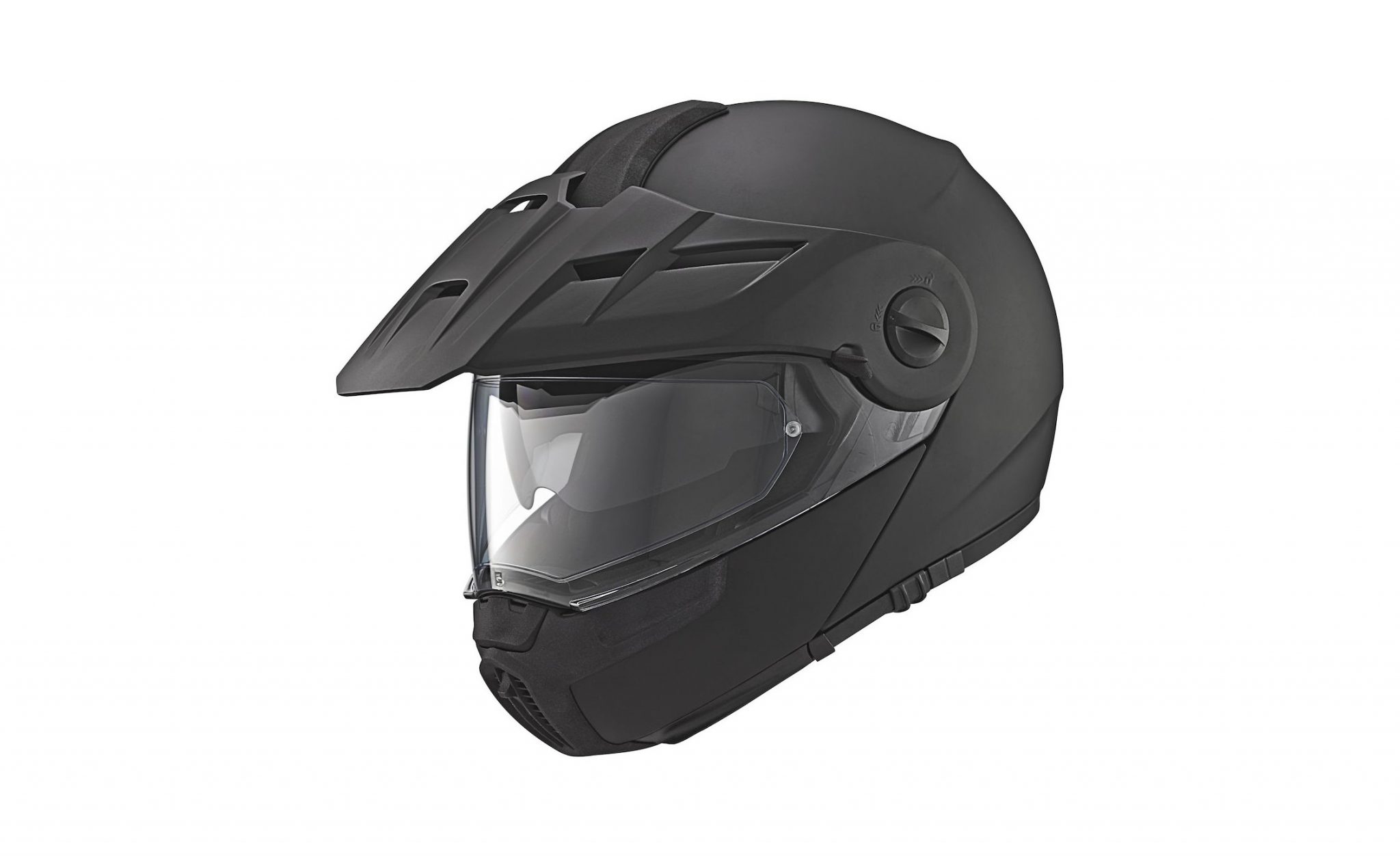