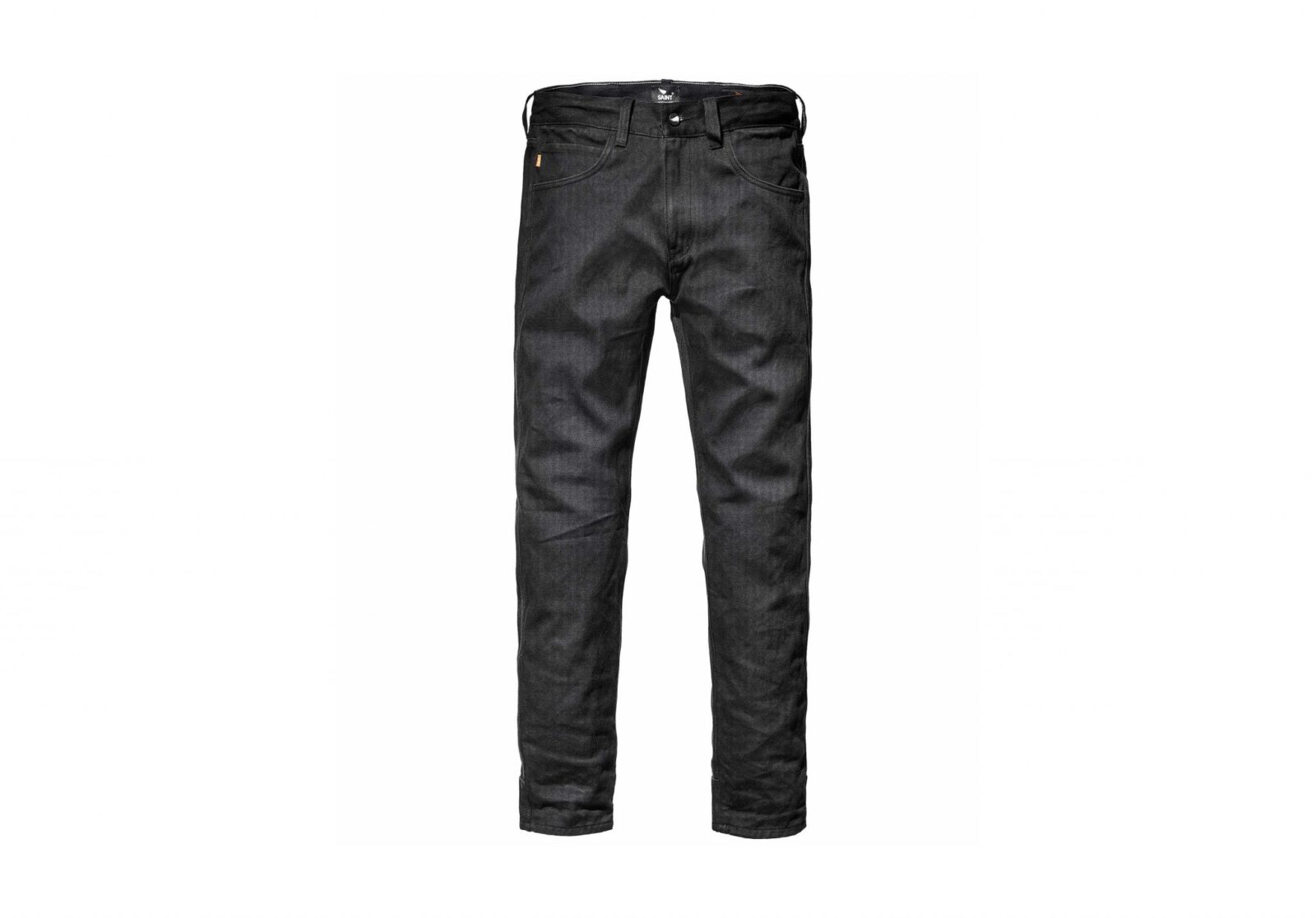 Saint managed this by weaving the world’s strongest fibre, UHMWPE, with traditional cotton in a 66/34 proprietary blend. UHMWPE fibres are stronger than steel and float on water, but remain comfortable to wear and are highly breathable. Saint say their Unbreakable 6 jeans can withstand 6 seconds of asphalt sliding without breaking – which works out to about 240 feet or 75 metres depending on your speed. 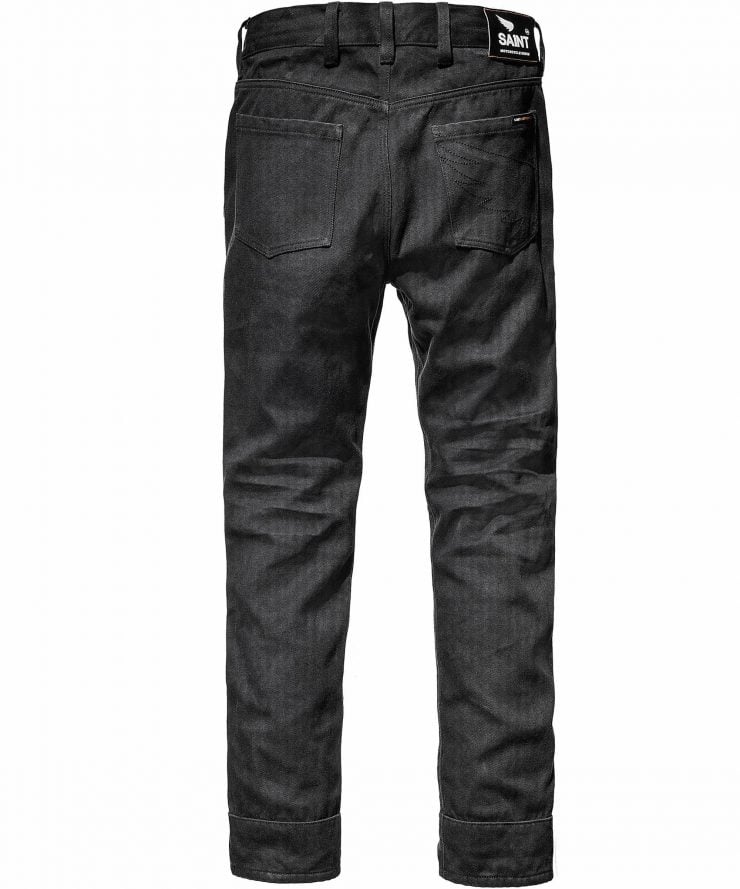 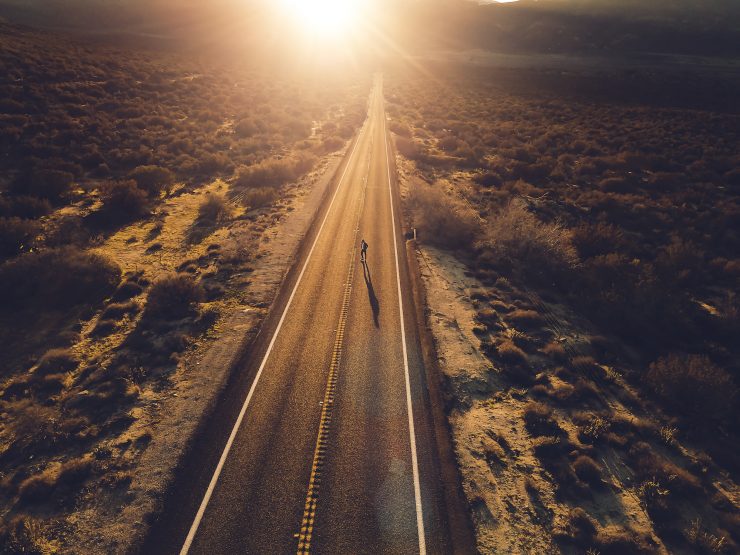 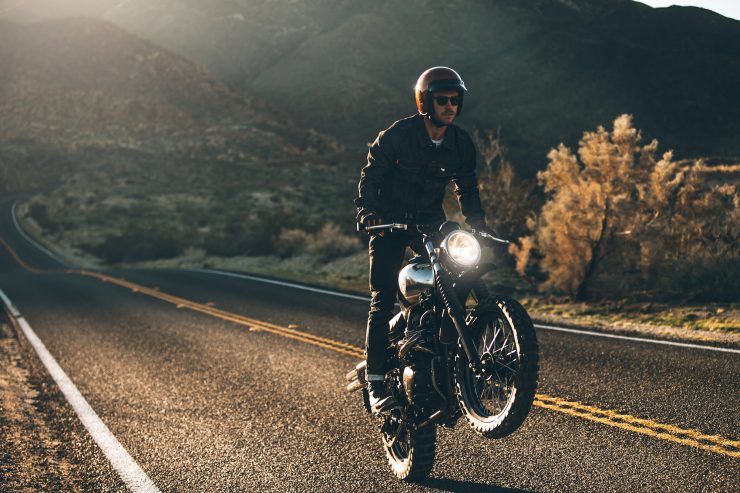 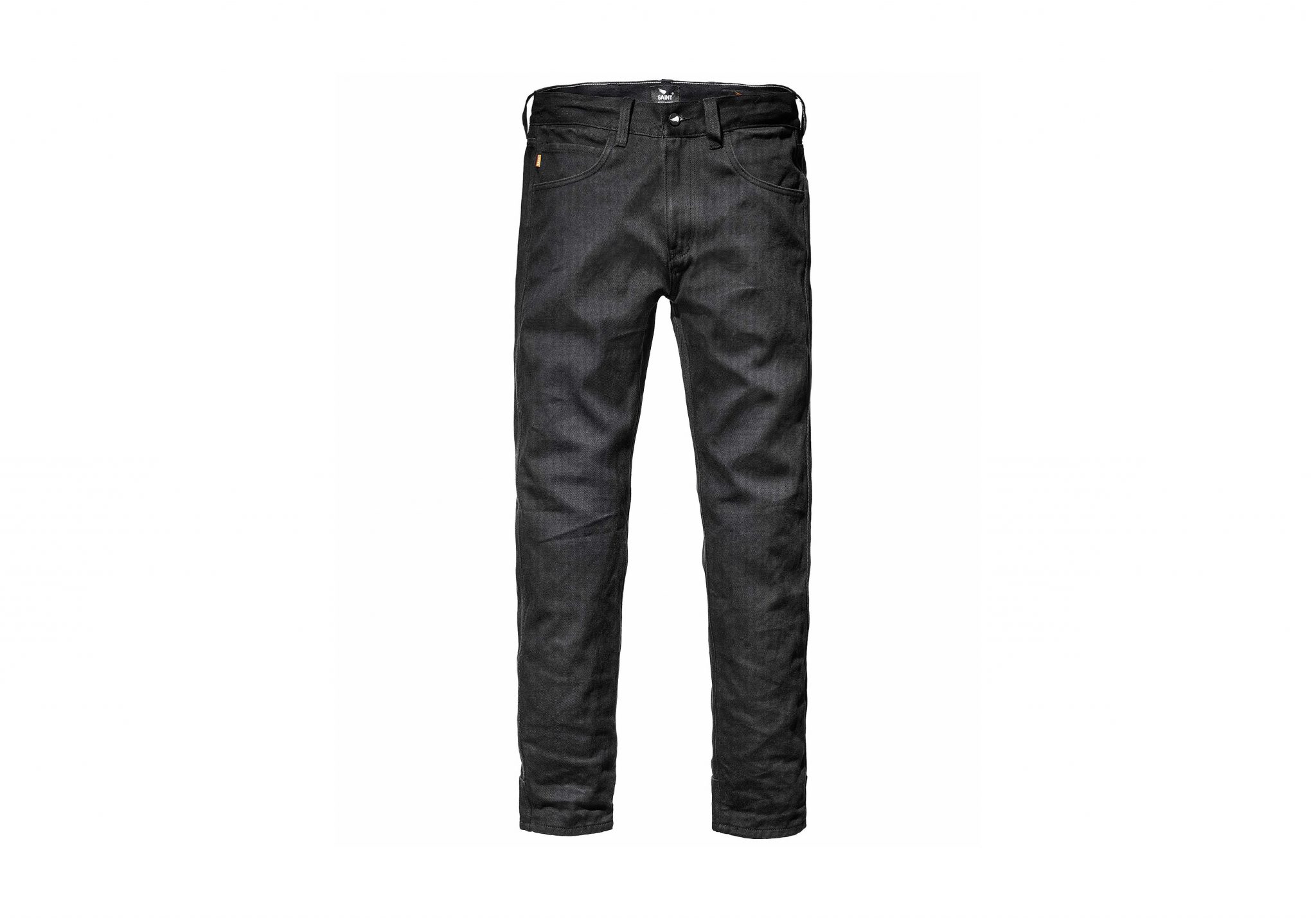